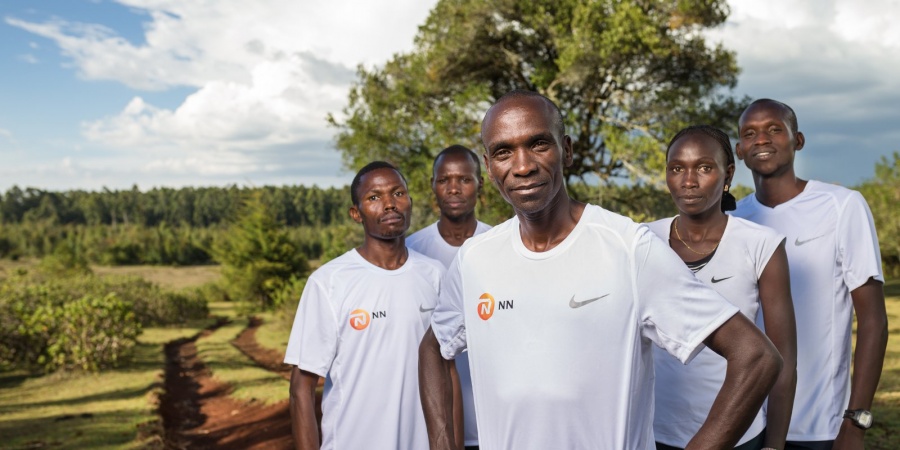 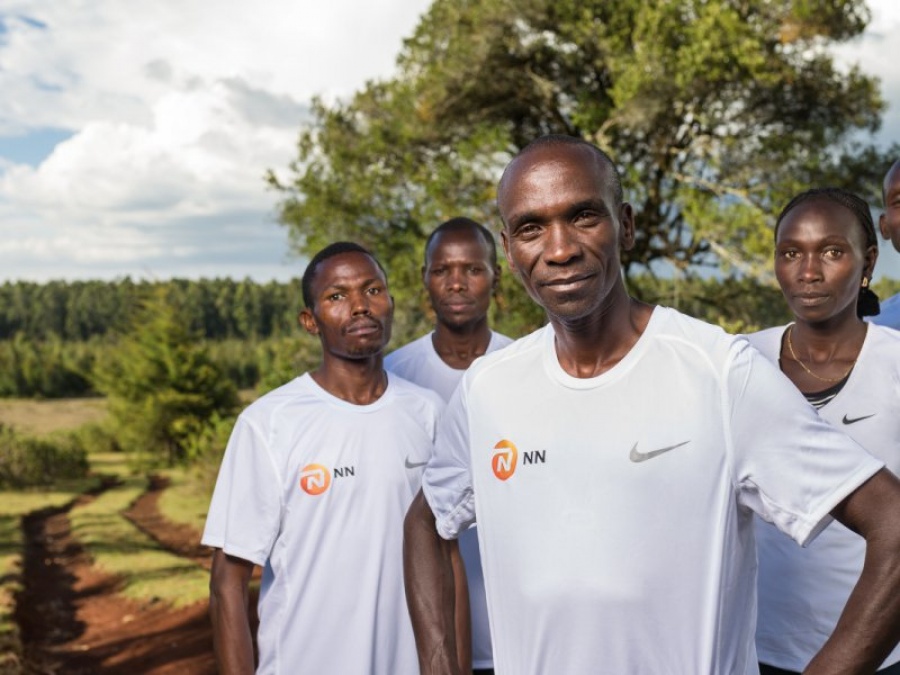 NN Group and Global Sports Communication have launched a unique running partnership. Today, they are presenting the NN Running Team, the first professional running team in the world, bringing a new dimension to running.

The Team
The NN Running Team brings together the world’s top long-distance runners in a partnership with the world’s best athletes. Reigning Olympic champion, Eliud Kipchoge, world record holder, world champion and Olympic champion, Kenenisa Bekele, Chicago Marathon 2016 winner Florence Kiplagat and the Dutch athlete, Abdi Nageeye, are just some of the 60 athletes represented in the team sponsored by NN Group and Nike.  The NN Running Team will make its first appearance as a team at the NN Marathon in Rotterdam on 9 April 2017.

Putting running on professional footing
Together, the NN Running Team will take part in 150 competitions worldwide, with the aim of putting the sport on more professional and innovative footing. ‘By working with sponsors such as NN Group and Nike, we can offer our athletes the best possible support. And by bringing together a team of top athletes, young African and European talent, all the athletes can tap into the knowledge and experience that have propelled our world and Olympic champions to the top of their sport’, said Jos Hermens, former top athlete. As director of Global Sports Communication, he has been responsible for supporting many international top athletes for more than 30 years.

NN and running
Since 2015, NN Group has been actively involved in various running events targeted at helping people achieve their sporting goals. NN is now the proud sponsor of dozens of running events in Europe and Japan, including the NN Marathon Rotterdam, the Naha Marathon in Japan, and the Nationale-Nederlanden San Silvestre Vallencana in Madrid.

By sponsoring the NN Running Team, NN Group is contributing to the further development of running as a sport. ‘We believe that the performances of the athletes in the NN Running Team can also motivate others’, says Remco Barbier, NN Group’s head of Branding. ‘We are also hoping that the knowledge of the team in relation to training schedules, nutrition and clothing, for example, will inspire recreational runners, and that this will contribute to improving their own performances’, continues Barbier.