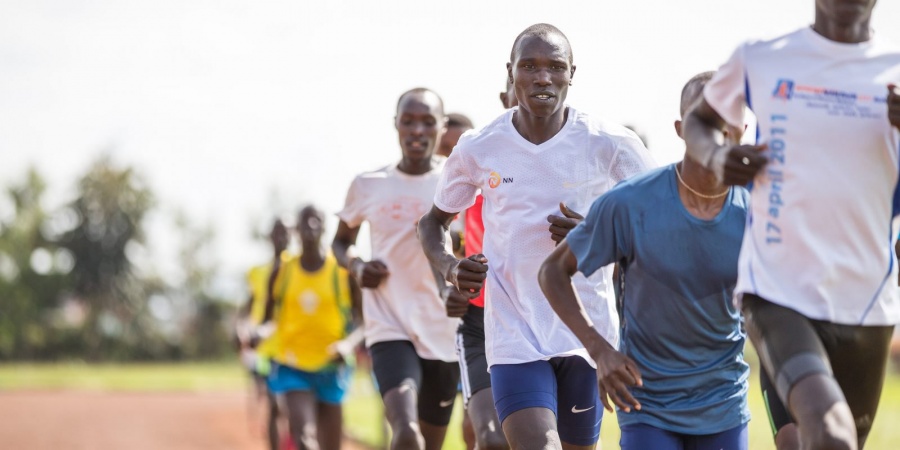 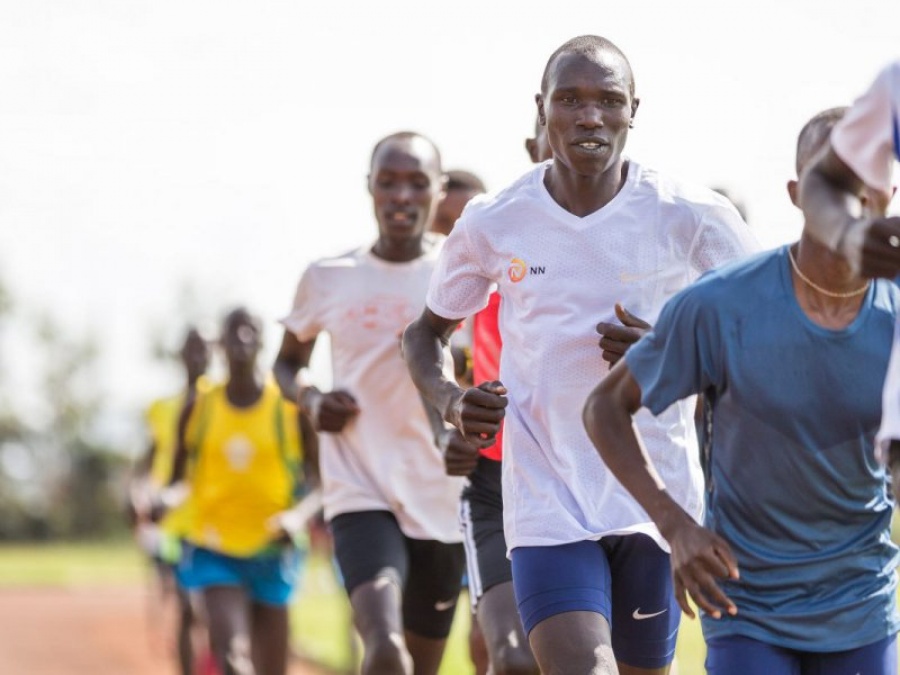 The outstandingly versatile two-time World Half-Marathon and World Cross Country champion from Kenya is currently one of the most exciting endurance talents in the sport and the 24-year-old feels poised to climb to the top of the podium in London.

“The preparation has gone well,” says Kamworor, who will seek to stop double Olympic 10,000m champion Mo Farah from winning a hat-trick of world 10,000m titles on his home patch. “I feel I am in much better shape than I was in 2015 and 2016. At the last World Championships, I won silver but this time I won’t settle for silver. I want to win gold and I’ll do anything possible to win.”

Another NN Running Team athlete who could figure in the men’s 10,000m final is the improving 2014 World U20 champion Joshua Cheptegei – who finished ninth over the distance at the 2015 World Championships in Beijing and sixth in the Rio Olympic final last year. Aged just 20 the Ugandan ran a 5000m PB of 12:59.83 in Lausanne in July and is another who could threaten the podium.

The team also mounts a strong medal threat in the men’s marathon led by Boston Marathon champion Geoffrey Kirui. The former World U20 10,000m bronze medallist, who boasts a marathon PB of 2:06:27, produced the best run of his career in April to pull clear of Olympic marathon bronze medallist Galen Rupp in the last two miles to claim a memorable win in Massachusetts.

Joining him on the Kenyan team is NN Running team-mate Gideon Kipketer – another athlete currently thriving on the roads. Last year he landed his maiden marathon success in Mumbai and has since backed that performance up by placing third in Chicago and second – in a PB of 2:05:51 – in Tokyo in February to mark him out as a live contender in London.

Among the other NN Running Team athlete with strong credentials include the Ugandan duo Robert Chemonges and Alex Chesakit. The former, aged just 19, has snared two wins out of the three marathons he has contested including victory on his debut in Trieste and a win in his most recent outing in a PB 2:10:32 on the streets of Dusseldorf. Chesakit, with a PB of 2:11:01 –  posted in Cape Town last year – should also not be discounted.

South Africa also feature a couple of handy marathoners in the shape of the NN Running Team pair; Desmond Mokgobu and Sibusiso Nzima. The improving former athlete has claimed PB’s in each of his past two races including a respectable 2:10:51 in his last outing over the 42.2km distance in Rotterdam. Meanwhile, Nzima makes a third successive World Championship marathon appearance and with a best of 2:11:43 is surely capable of bettering his previous best World Championship finish of 42nd.

Leading the NN Running Team European challenge will be Marius Ionescu, who competes in a fourth straight World Championship marathon. The 32-year-old Romanian boasts a lifetime best of 2:13:00 and he will be hoping to better his 12th place position he achieved on his World Championship debut back in 2011.