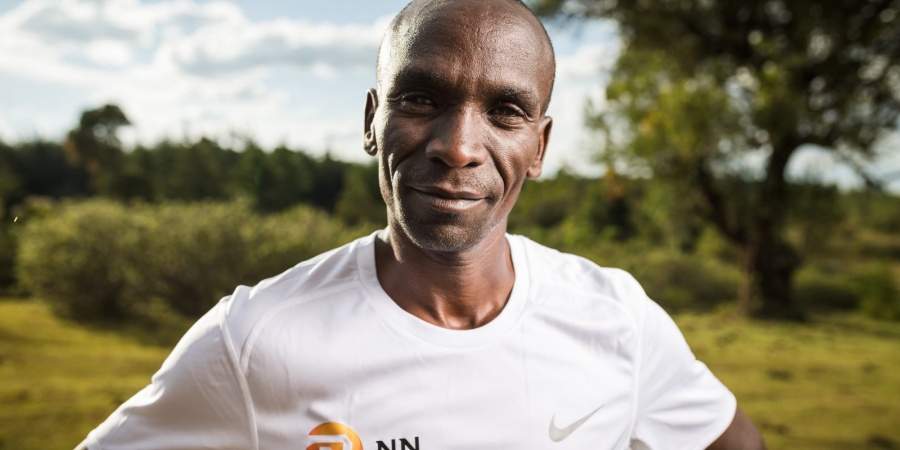 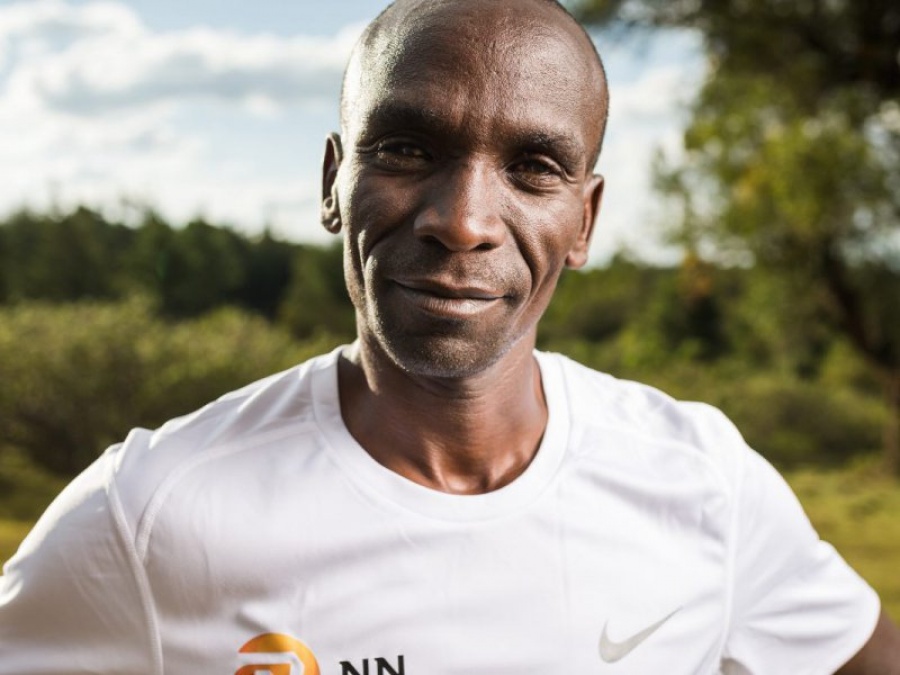 Olympic champion Eliud Kipchoge has announced his first goal of the 2018 season by returning to London. A victory on the English streets would secure a hat-trick of wins in one of his favorite Abbott World Marathon Majors.

During the 2016 race Eliud was only seven seconds away from the current world record and will return looking to win the race in a very fast time.

“The Virgin Money London Marathon is a race that holds very special memories for me,” he said. “I won it in 2015 and 2016 and both are days that I will never forget.”

“I came so close to breaking the world record in 2016 and it is natural for anyone in that situation to think of what might have been. But that race gave me the confidence to go on and win the Olympic title in Rio and run so well throughout 2017.”

2017 was a special year for the NN Running Team frontman. During the audacious Breaking2 project Eliud broke all barriers to run the fastest marathon ever in 2:00:25, under controlled circumstances thus not counting as an official world record. In September Eliud took the win on the wet streets of Berlin, just 36 seconds shy of the current world record of 2:02:57, proving that his form and confidence are at an all-time high.

“I feel like I’m in good form,” said Eliud Kipchoge. “Berlin was difficult because the weather was not good but my time showed I was in the right shape. As ever with marathon running, everything needs to come right on the day. The competition is always tough in London so I must wait and see how well I train and what the weather will be. I know that I have the world record in me so we will have to wait and see what happens.”

The Virgin Money London Marathon will be held on April 22, 2018.