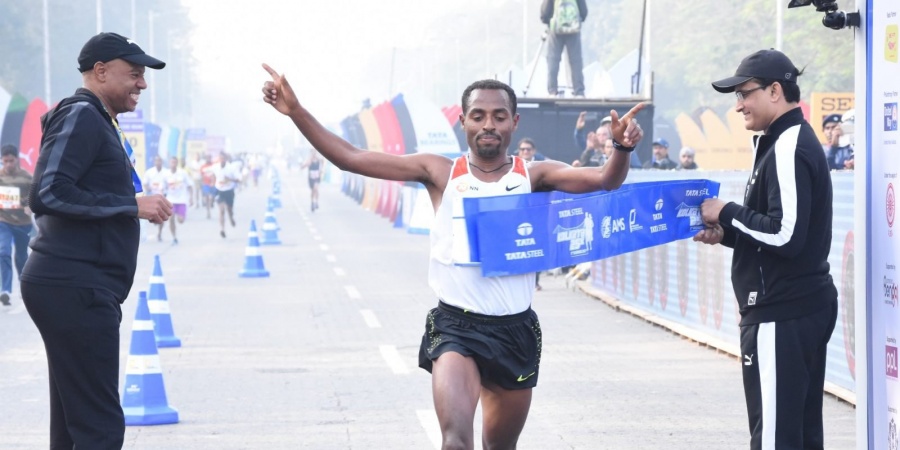 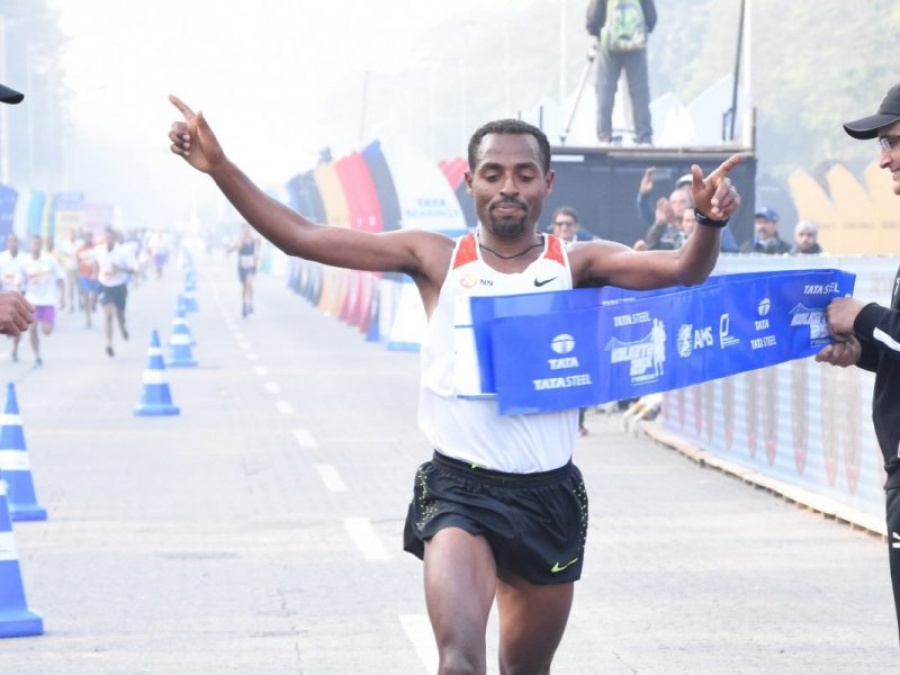 On April 6th of this year the NN Running Team was launched with the aim of putting the sport on more professional and innovative footing. One of our athletic objectives was to secure 100 ‘high profile’ podium finishes in our first season.

9 months after setting out on this mission we have successfully achieved this goal. Who else but NN Running Team front man and long distance legend; Kenenisa Bekele was the victor in the Tata Steel Kolkata 25k earlier today. Bekele took home the win in a new course record of 1:13:49, securing the 100th podium finish for the NN Running Team along the way.

We look back on an incredible first season that had so many highlights. Geoffrey Kirui was responsible for the maiden win at the John Hancock Boston Marathon while becoming the 2017 Marathon World Champion on the streets of London just months later.

Dominance continued throughout the season with the wins of Eliud Kipchoge in Berlin while his protégé Geoffrey Kamworor climbed the highest podium at the TCS New York City Marathon. There were the silver medals of Kenenisa Bekele and Abel Kirui in London and Chicago and what about the fastest marathon ever ran during the audacious Breaking2 attempt by Eliud Kipchoge, resulting in a time of 2:00:25. Above all we are proud of the collective effort by all of our athletes who have made the team goal a reality and bringing the medal count to a total of 102 podiums before 2017 has even ended.

Team founder Jos Hermens: “I look back on an incredible year. It has been a dream of mine for so long. Bringing our top athletes together in one team in order to continue to innovate the sport of running and to elevate the exposure of the athletes and the events. To have reached this milestone is a confirmation that we are on the right path and it makes me incredibly proud looking back at all these wonderful performances from this team. We hope our initiative will bring more sponsors to the sport and we hope to see more professional running teams like ours on the starting line in the near future. Driving the sport forward, that’s what this is all about and I think that we have showed how successful it can be.”

We are excited about the future and have already started putting in the miles for 2018.