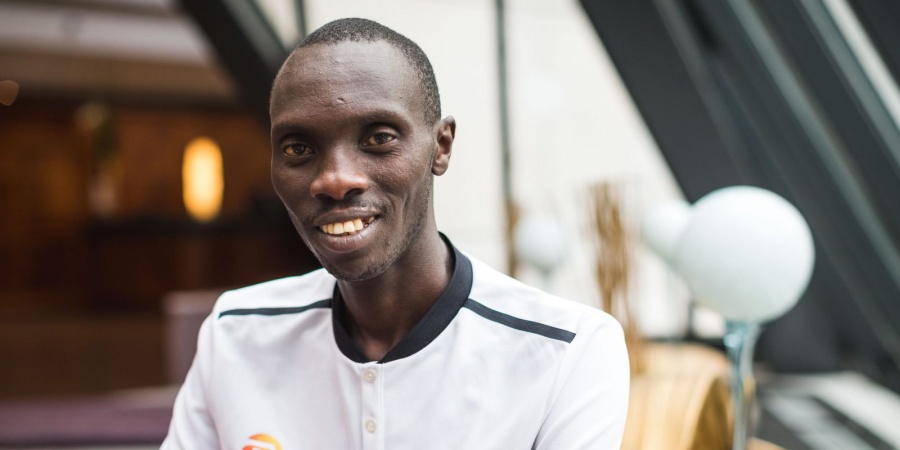 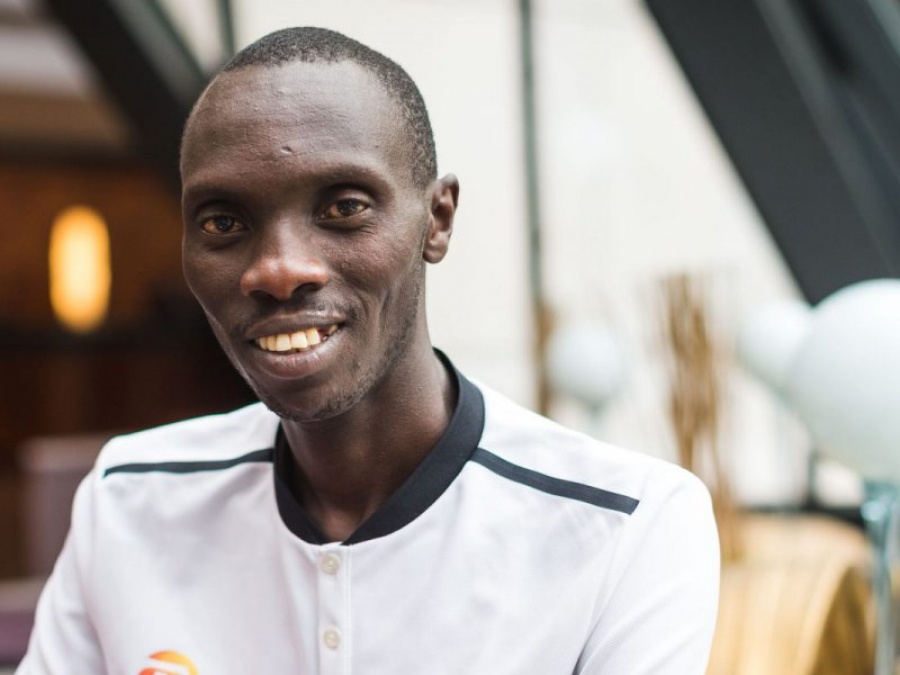 My journey to the World Championship podium…

Former Paris and Frankfurt Marathon winner Vincent Kipruto, who is set to race in the Tokyo Marathon on Sunday, reflects on his road to winning marathon silver at the 2011 IAAF World Championships in Daegu.

It is impossible to calculate the hugely significant role near neighbour William Kiplagat has played in the career of NN Running Team marathoner Vincent Kipruto.

The inspiration for kick-starting Vincent’s running career and his coach and mentor for more than a decade, there is little doubting the seismic impact William has played on the 2:05:13 marathoner’s long and accomplished career.

Growing up just 2km apart in Kapkitony Vincent recalls: “When I was a small boy I used to see William running on the roads. He encouraged me to run and gave me the heart for running.”

Fondly recalling watching William’s victory in the 2003 Rotterdam Marathon on TV as a schoolboy left an indelible mark on the youngster. Inspired to start running himself it was to be Vincent’s good fortune that shortly after leaving high school three years later he was to form a much closer connection to his running idol.

“At the time I was training on my own, William invited me to join his training group,” he recalls. “I felt very good about it. Here was an international athlete who said to me ‘you can run well too.’ It was very motivating.”

Under William’s guidance, Vincent made rapid gains. On his marathon debut he placed third in the 2008 Reims Marathon in a solid 2:08:16 then the following year he emerged as a top international performer, winning the Paris Marathon in a swift 2:05:47 before finishing second behind the then Olympic champion Sammy Wanjiru in the Chicago Marathon.

In 2010 he set a PB of 2:05:13 for third in the Rotterdam Marathon before returning 12 months later to the Dutch port city, finishing one place higher up the podium.

Clearly the chemistry between coach and athlete works but what makes William – a two World Championship marathon representative for Kenya – such a special coach?

“He is somebody dedicated to his job who loves his athletes,” explains Vincent. “As a former athlete he understands what it takes to reach the top.”

“What he has taught me is that discipline is paramount to being a top runner. He was an international runner for 15 years (he retired in 2013 but still joins in the training sessions today). ‘Without discipline,’ he said, ‘you can’t run (to a high standard)’.”

Such was his rising status in the sport he was selected as part of a five-strong Kenyan team for the 2011 IAAF World Championships in Daegu alongside the defending champion Abel Kirui, and now NN Running team-mate.

Prepared diligently by his coach and mentor, Vincent was confident he could win a medal in Daegu but due to the nature of championship racing he did not over-think his strategy.

“In the World Championships you cannot have a tactical plan, it is open race,” he says. “Time is irrelevant.”

Vincent made a key move just after halfway picking up the pace to whittle what had been a large lead group down to just five athletes.

A little before 30km Abel Kirui made his winning strike to hit the front and quickly open up what was to prove an insurmountable advantage. However, Vincent was very much in the medal mix.

At 40km and locked in a battle for silver with Ethiopian Feyisa Lilesa he trusted in his speed in the latter stages.

“What went through my mind is I could take this guy in a sprint,” says Vincent, whose instincts proved correct.

In the final 400m he launched his sprint to kick clear of the Ethiopian to secure a memorable silver in 2:10:06. He had finished almost two-and-a-half minutes behind Kirui, who had secured back-to-back World titles, but Vincent was simply elated to mount the dais.

“I was so happy,” he explains. “To win a silver medal at the World Championships meant so much to me, he says. “It means a lot to not only your coach, training partners and family but also the entire country (to win a medal).”

“It gave me huge motivation and encouragement,” he continues of his silver medal success. “Winning that medal in Daegu opened up doors for me to run in so many other big races like the London Marathon.”