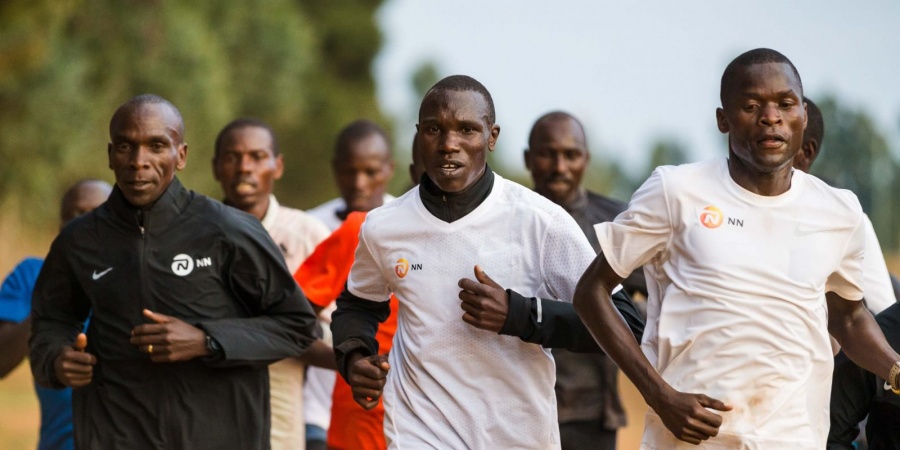 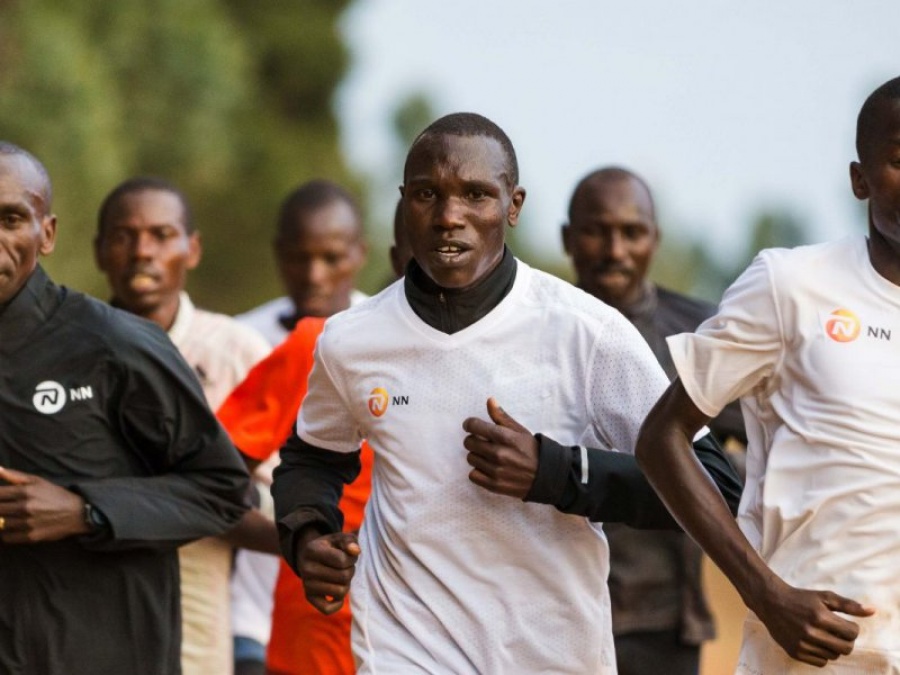 NN Running Team star Geoffrey Kamworor hits the streets of Valencia on Saturday bidding to become the second man in history to win a hat-trick of World Half Marathon Championships. Here are seven good reasons why the 25-year Kenyan could reign in Spain.

Born at high altitude close to Eldoret – a Mecca for Kenyan distance running – Geoffrey boasts the ideal physiological make-up to succeed. Raised the second youngest of seven siblings he used to run to and from school – which was 3km away – twice a day (he went back for lunch) racking up 60km per week as a child. The family running genes are also strong. Geoffrey claims he inherits his endurance ability from his mum and his younger brother of three years, Shadrack, who also runs.

Joining the Global Sports Communication training camp in Kaptagat in 2011 proved pivotal in Geoffrey’s career development. With access to a top-quality coach in Patrick Sang “he understands so much about athletics and also gives so much good advice” there is also the opportunity to train alongside a world-class group of athletes led by his NN Running Team colleague, the incomparable Eliud Kipchoge.

“Eliud is my mentor and he motivates me and encourages me to work harder,” he explains of the Olympic marathon gold medallist and fastest marathoner in history.

Geoffrey has long been regarded as “a man for all surfaces” and his record on road, track and cross country, arguably, surpasses almost every other endurance runner of his generation. It is not only his ability to switch successfully from one surface to another which catches the eye, but also his impressive range of distances from 10km (he won 10,000m silver at the 2015 World Championships) to the marathon (he triumphed in the 2017 New York City Marathon), which means he can almost never be discounted.

“I can see that all the surfaces are right for me and that I can do well in them,” he says. “I see the value that they all provide.”

Few athletes today boast the same insatiable appetite for gorging on championship success like the tall Kenyan. A winner of the 2011 U20 title at the World Cross Country Championships, he has developed into a formidable senior and has consistently delivered when it counts most.

A back-to-back winner of the World Cross Country Championships in 2015 and 2017 he has, of course, also secured the 2014 and the 2016 World Half-Marathon titles as well as the 2017 New York City Marathon crown.

“I think my ability to focus during the major championships is a gift,” he explains of his consistent execution in the white-hot furnace of major championship competition. “Another reason is my self-discipline, which has added real value to my career.”

When Geoffrey took an untimely tumble in the starting funnel at the 2016 World Half-Marathon Championships in Cardiff it was not in the Kenyan’s nature to sulk or feel sorry for himself. Instead he bounced back up, quickly latched himself to the lead pack and raced to the gold medal in 59:10 – despite competing in atrocious conditions in the Welsh capital.

This incredible resilience was also revealed on his road to the 2017 World Cross Country Championships in Kampala, Uganda when he retained his title in hot, humid conditions following a troubled build up to the event.

In mid-November 2016, he dislocated his shoulder in a car accident which forced him to take a lengthy period on the sidelines. Undeterred he proved unbeatable in the Ugandan capital overhauling his fellow NN Running Team member Joshua Cheptegei in the latter stages to strike gold.

“For me, this was my greatest achievement because of the many challenges I went through,” he says.

Geoffrey has always had bullet-proof confidence in his ability and this was evident in the countdown to last November’s TCS New York City Marathon, which he won in a time of 2:10:53.

“Training had gone very well and I was highly motivated to do well,” explains Geoffrey, who at the London World Championships last August suffered a rare bad day at the office to finish sixth in the 10,000m final.

“I even had some NN Running T-shirts printed which said number one New York,” he says. “This gave me a lot of belief I was ready for the event.”

Despite the glut of trophies and medals Geoffrey has already accrued in his relatively short career so far, he craves more.

And after enjoying a good build to the World Half Marathon Championships Valencia,he is fully focused on clinching a hat-trick of global titles over 21.1km.

“The world half is a special competition and I would like to go on to win as many as possible,” he adds.