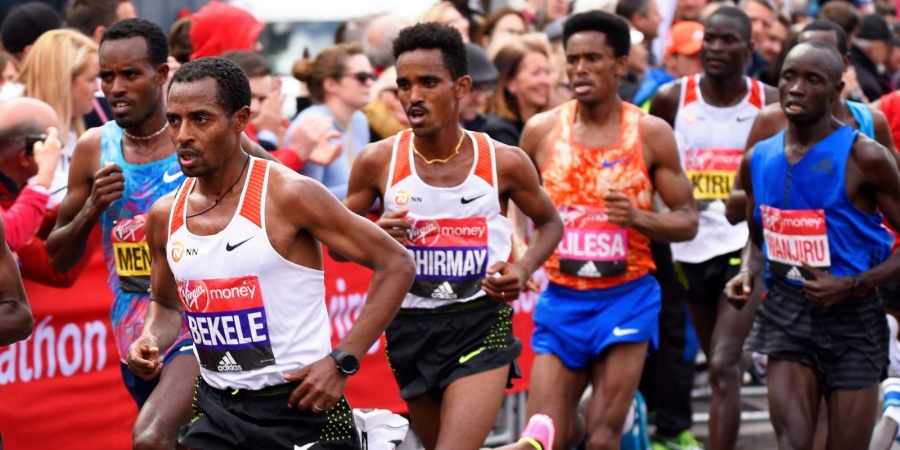 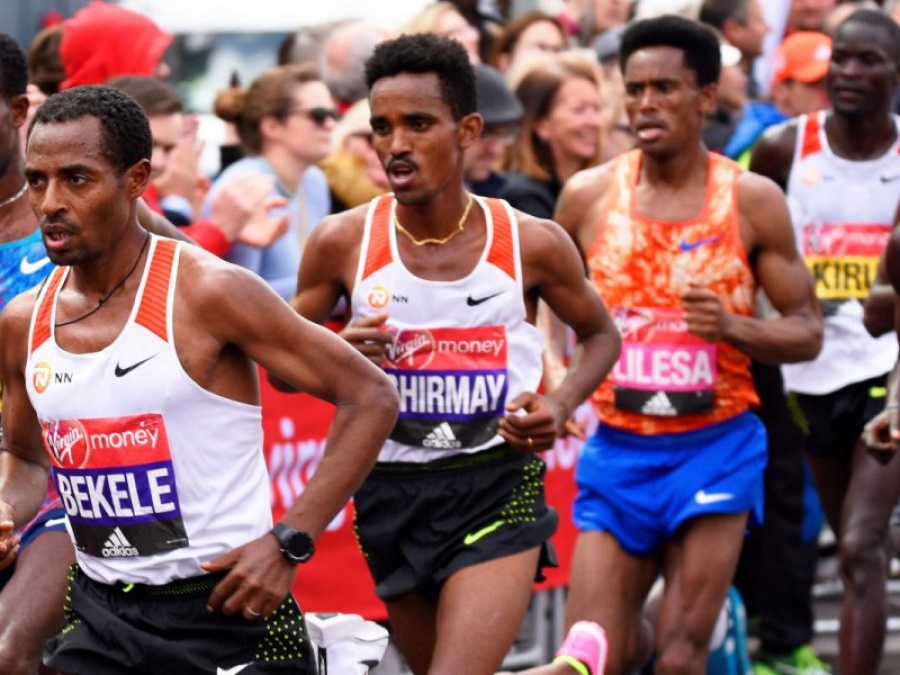 After enjoying a glorious first year highlighted by three Marathon Major victories, the NN Running Team will move into the heart of their second ever spring marathon campaign optimistic of further success in a range of world-class races.

Taking centre stage will be some of their heavyweight performers in the Virgin Money London Marathon (Apr 22) as the Team seek to claim their first victory in one of the most prestigious road races on the global road race calendar.

Leading their challenge will be the incomparable Eliud Kipchoge, the 2015 and 2016 London Marathon champion, who returns to the streets of the British capital seeking to extend his sequence of marathon wins to eight on the bounce.

Last year Eliud enjoyed yet another stellar year, recording the fastest marathon time in history (2:00:25) as part of the Nike Breaking2 project before later regaining his BMW Berlin Marathon title in an express 2:03:32.

As a two-time former winner, he will start firm favourite to secure a third London crown in a bid to join Mexican Dionicio Cerón, Portugal’s António Pinto and Kenya’s Martin Lel as three-time winner of the men’s race.

Standing in opposition will be NN Running Team colleague and Ethiopian distance icon Kenenisa Bekele. The three-time former Olympic track champion last year finished a narrow second behind Kenya’s Daniel Wanjiru in the 2017 edition of the London Marathon and he will be hunting a return to the kind of form which propelled him to second on the all-time marathon lists with his scintillating mark of 2:03:03 to win the 2016 BMW Berlin Marathon.

Further bolstering the NN Running Team challenge are former world marathon champions Abel Kirui and Ghirmay Ghebreslassie. Kirui, the Kenyan veteran, is a top-quality performer who will be hoping to claim a first podium spot on the streets of London after last year finishing fourth and also claiming fifth placings in 2010 and 2012.

Ghebreslassie made history in 2015 by becoming the youngest ever World marathon champion aged 19 and followed this up by winning the 2016 TCS New York City Marathon. Still aged only 22, his best years appear ahead of him and the Eritrean will be hoping to improve upon his sixth-place finish in London 12 months ago.

On the women’s side, the NN Running Team challenge is led by Ethiopia’s Tadelech Bekele, who made a huge breakthrough last year to win the TCS Amsterdam Marathon in 2:21:54.

The NN Running Team claimed its maiden Marathon Majors success when Geoffrey Kirui memorably clinched victory in the 2017 Boston Marathon and the Kenyan distance star will return to defend his crown for this year’s race on April 16.

Twelve months ago, Kirui outduelled American Galen Rupp to win by a 21-second margin in 2:09:37 before completing an outstanding year by taking the World marathon title in London and the 25-year-old Kenyan will seek to once more prove king on Boston’s streets.

The NN Running Team challenge is boosted by the presence of Abdi Nageeye, who last year enjoyed the best season of his career so far setting two marathon PBs highlighted by his Dutch record time of 2:08:16 in Amsterdam. Abdi has experience of the Boston Marathon, placing eighth in 2016 and will expect a much-improved performance. Also competing in the distinctive white NN Running Team vest is Kenyan Philemon Rono, who set a PB of 2:06:52 on his way to a second successive victory in the Scotiabank Toronto Waterfront Marathon last year.

In the women’s race, NN Running Team athlete Gladys Chesir will aim to build on her impressive marathon debut time of 2:24:51 in Amsterdam last year with another good showing in Boston.

NN Running Team athletes are also chasing success elsewhere in April with Kenyan Laban Korir and Ethiopia’s Mule Wasihun and Abera Kuma in action at the NN Marathon Rotterdam (Apr 8). Laban finished third in the race 12 months ago (2:06:25) and is an accomplished marathon performer. Mule ran a stylish PB of 2:05:39 for fourth in Amsterdam last year and he will be looking for another top-quality performance in the Netherlands.

Former World and Olympic champion Stephen Kiprotich is in action for the NN Running Team at the Haspa Marathon Hamburg on April 29. The Ugandan, who finished second in the race twelve months ago, will aim to go one better in this year’s race. Kenya’s Stephen Chebogut, the 2017 runner-up in Paris, is also in action.