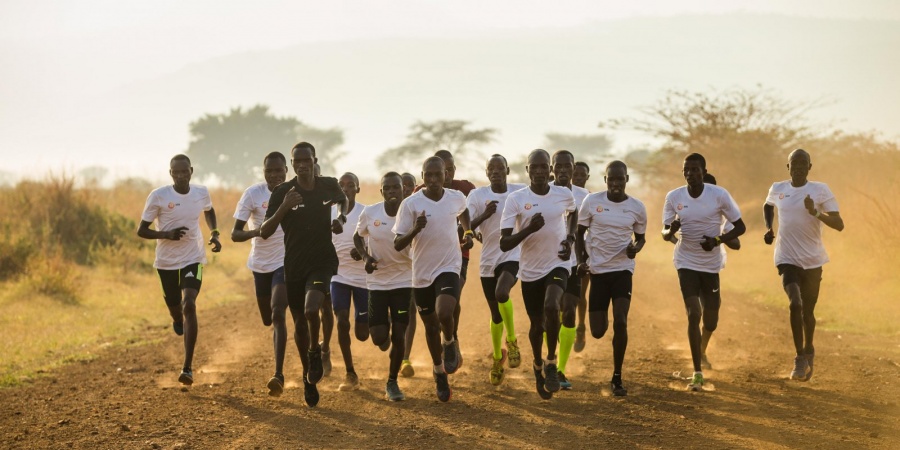 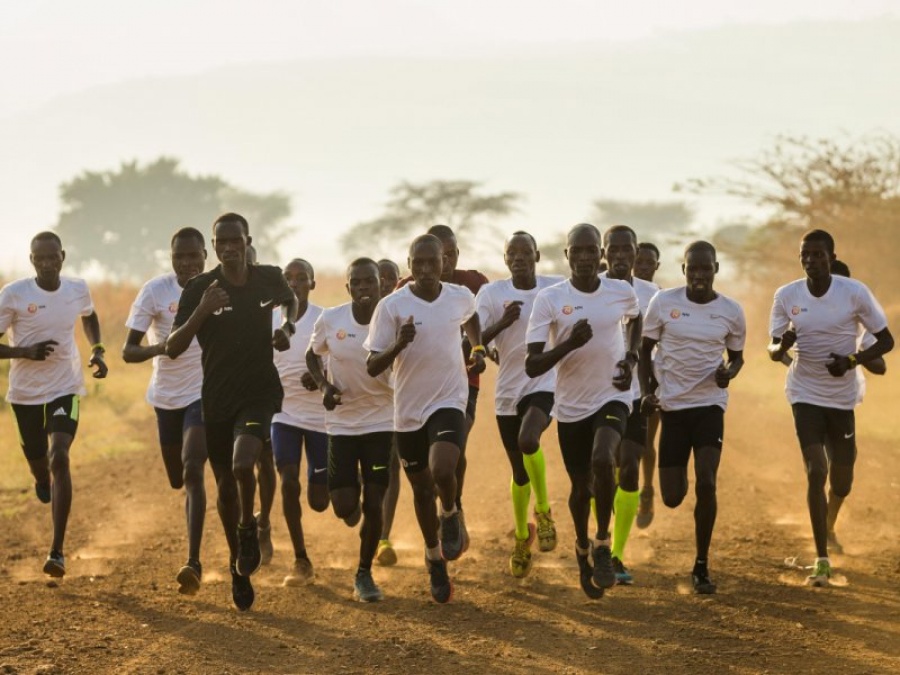 Uganda has undergone a major progression in its overall athletics standards in recent years. This is how Global Sports Communication, and more latterly the NN Running Team, has played its part.

However, according to Global Sports Communication and NN Running Team athlete manager Jurrie van der Velden, their success had largely come off the back of a traditional training model.

“I’m not saying the training methods were bad, they were just quite old-fashioned,” explains Jurrie, who has worked with Ugandan athletes for 11 years. “For many years Uganda had produced very few track athletes capable of a fast last lap and what we learned was, in order to change this, we needed to change the training system. So instead of athletes from a young age completing 1km and 2km reps on the track, why not introduce some 400m or even 200m reps; play with the various types of training. In the past Uganda’s mentality was very much around purely long-distance training. But what you now see with the success of the likes of Joshua Cheptegei (the World 10,000m silver medallist) is we have changed the mindset and that you can train in a different way and be competitive at the highest level.”

Set up a training camp

Mimicking the Kenyan NN Running Team base in Kaptagat, the heart of the Ugandan operation is centered around their Kapchorwa training camp.

Based at an altitude of around 1900m in the hilly Mount Elgon region in the Ugandan highlands, the setting provides the ideal training environment. Boasting around 15-20 athletes at any one time, the camp is free from distractions allowing the athletes to fully focus on their running.

It also breeds both a competitiveness and camaraderie which helps engender better performance levels and also offers a recreational outlet through the group’s passion for Ludo – the popular dice game!

To change the philosophy is one thing; but this has only been made possible by quality coaching. For some time the NN Running Team coach Dutchman Addy Ruiter has served this role; guiding, mentoring and leading the top Ugandan athletes to success.

“Many of our runners are talented but often only find out by accident when they reach a certain level,” explains Jurrie. “The good thing is through the NN Running Team we look at all athletes as individuals and we are able to assist them to meet their specific needs. In Uganda we have send Addy out regular to Uganda to pass on his coaching knowledge.”

For many years, according to Jurrie, the perception in Uganda was that they could churn out quality track runners but that they were not “built” for marathon running.

Yet NN Running Team athlete Stephen Kiprotich was to smash this notion. It was his management who proposed to Stephen to join Patrick Sang’s marathon group in Kenya – it was to prove an inspired decision.

“Stephen is always a cheerful, joyful, positive character but for a long time he was not an outstanding runner,” explains Jurrie. “He could run 13:23 for 5000m and 27:58 for the 10,000m but had been struggling to make much money or improve his performance on the track.”

After a few years of training in Kaptagat, Stephen made his mark at the 2011 World Cross Country Championships by finishing sixth in Punta Umbria. Then when acting as a pacemaker in the 2011 Enschede Marathon he caused a sensation by winning the race and setting a national record of 2:07:20 in his first race over the distance.

“This showed to Ugandans, it is not only about track running,” explains Jurrie.

Stephen went on to further ram home this point over the next two years as Stephen became a national icon winning the London Olympic and Moscow World Championship marathon titles.

“Stephen’s success gave us more power to slowly change the system of training and mentality of the Ugandan runners.”

Besides improving results and achieving athletics excellence, the NN Running Team is also motivated to aid the all-round development of their athletes as people.

Stella Chesang, the current Commonwealth 10,000m champion, is one such athlete who has been transformed during her time based out of Kapchorwa.

First arriving to the camp in 2014 as ‘a shy girl who would hardly ever make eye-contact,’ Jurrie insists her transformation into not only a top-class athlete but also current captain of the group has been “extraordinary”.

“From a young girl who wouldn’t say anything into a woman who has now found her voice and is happy to tell the others it is time to clean up the compound, is amazing,” explains Jurrie. “We made her the captain this year and she is now one of the most loved athletes in the group. The transformation was been tremendous and very special for me.”