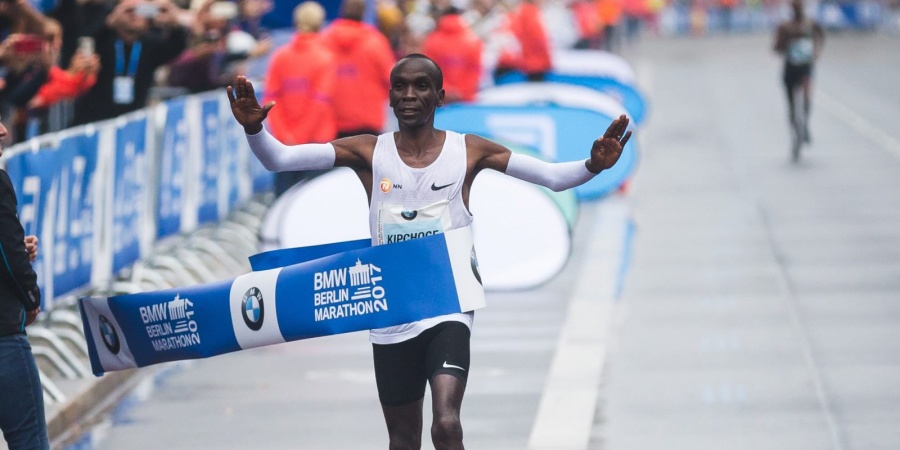 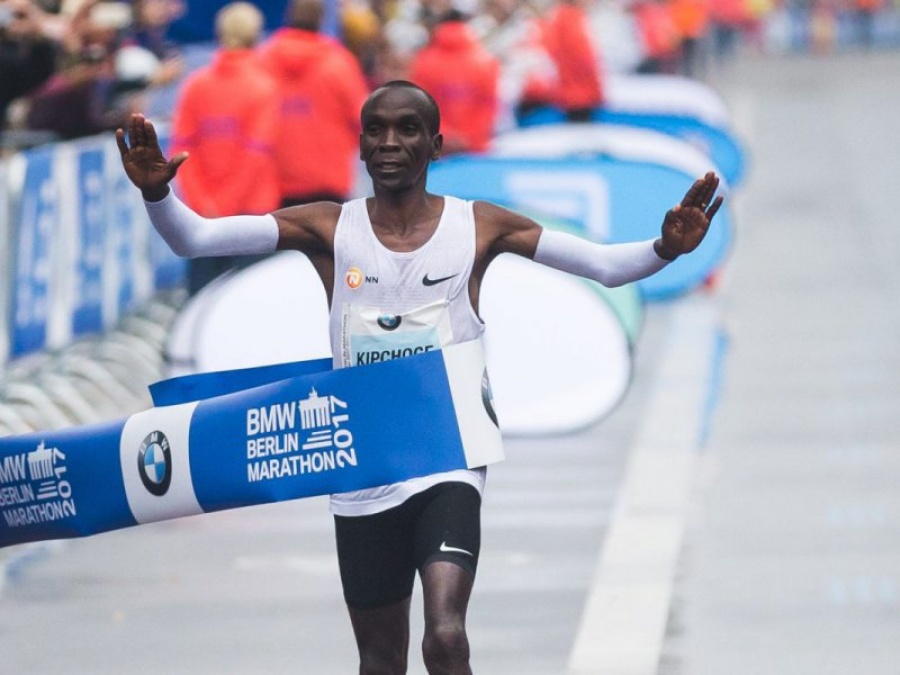 The superstars of the NN Running Team led by the incomparable marathon maestro Eliud Kipchoge will be looking to make a strong impact as the eagerly anticipated fall road running season bursts into action in the coming weeks.

Eliud has unquestionably proved the world’s pre-eminent marathon runner of his or perhaps any generation, and the 33-year-old aims to build further on his incredible record of nine wins from ten career marathons as he seeks to defend his BMW Berlin Marathon crown.

Publicly the endurance-running icon has spoken of his desire to lower his marathon personal best of 2:03:05 – just eight seconds shy of Dennis Kimetto’s world record mark – and competing on the world’s fastest course gives him every opportunity to achieve his target.

Twelve months ago, Eliud claimed his second Berlin Marathon title in wet conditions, recording 2:03:32, but should the weather be kinder for this year’s race on September 16 then the Kenyan, who ran a staggering 2:00:25 as part of the 2017 Breaking2 Project, is clearly capable of so much more.

Bolstering the NN Running Team challenge in the German capital is Ethiopia’s talented former track athlete Abera Kuma, who served further notice of his exciting potential by registering a personal best of 2:05:50 for second in April’s NN Marathon Rotterdam.

The NN Running Team also mounts a powerful challenge at the Bank of America Chicago Marathon on October 7 led by Geoffrey Kirui, who is seeking to add another significant victory to his impressive CV.

The 25-year-old made history last year by claiming the NN Running Team’s maiden Marathon Major success by snaring the Boston Marathon and just four months later added further gloss to his growing reputation by cruising to the World Championship title in London.

Earlier this year, in defence of his Boston Marathon title he finished second in diabolical conditions and the Kenyan will be relishing his maiden appearance in the “Windy City.”

Joining him from the NN Running Team in Chicago is his compatriot Abel Kirui (no relation), who at the age of 36 remains a hugely respected marathon performer. The two-time former world champion makes his third successive appearance in the Chicago Marathon and as his 2016 victory and second-place finish last year attests, the charismatic Kenyan will once again be among the favourites.

Adding to the NN Running talent on display in Chicago, is rising Ethiopian distance running talent, Birhanu Legese, who made a stunning marathon debut in Dubai to finish sixth in 2:04:15.

Last year the NN Running Team filled five of the top ten positions in the TCS Amsterdam Marathon and at this year’s edition they’ll once again be looking for a prominent showing led by distance running superstar Kenenisa Bekele. The three-time Olympic gold medallist and world 5000m and 10,000m record-holder is one of the sport’s all-time greats and as he proved when winning the 2016 Berlin Marathon, to climb to second on the all-time lists with 2:03:03, the 36-year-old Ethiopian remains a formidable marathon performer on his day.

Boosting the NN Running Team’s assault in Amsterdam is Abdi Nageeye, who set a Dutch record of 2:08:16 in the previous edition 12 months ago.

The Marathon Majors year climaxes on November 4 with the TCS New York City Marathon with NN Running Team star Geoffrey Kamworor seeking to become the first man in 20 years to record wins in successive years in the iconic race.

The five-time World champion (three World Half Marathon titles and two World Cross Country crowns) boasts an insatiable appetite for winning over any surface and a range of distances and he will have been prepared astutely by his coach Patrick Sang.

Last year, Geoffrey earned his maiden marathon success in New York and the 25-year-old Kenyan will once again take all the beating in the “Big Apple.”