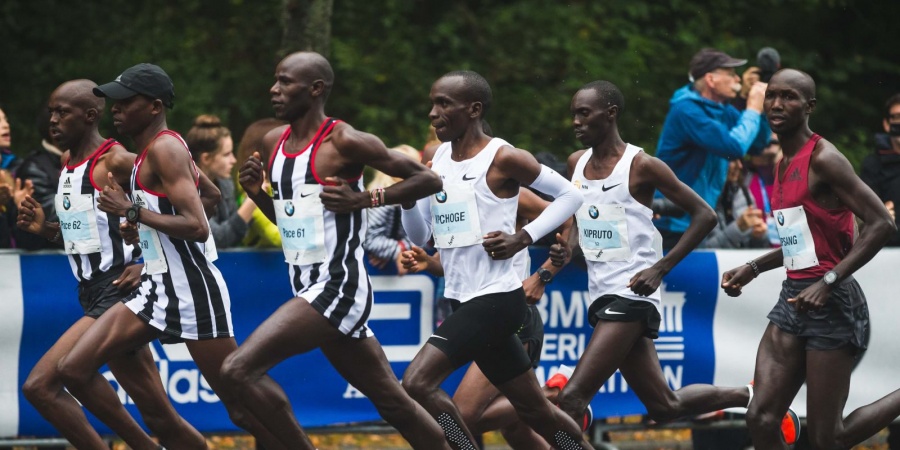 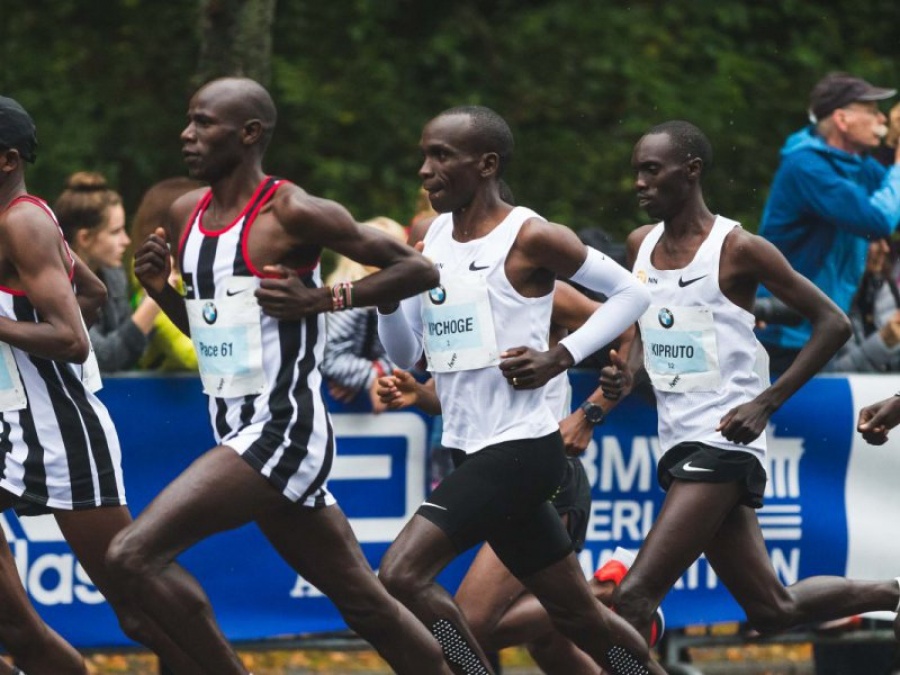 The NN Running Team is in for an exciting weekend. In this feature we would like to give you an overview of what to look out for and which teammates are running where.

The race we have all been waiting for. Eliud Kipchoge is returning to the streets of Berlin with a fast time on his mind. Last year cold and rainy weather conditions got in the way of Eliuds World Record attempt but saw him take the victory nonetheless in a stellar 2:03:32. A year later Eliud is feeling confident and looking to set a new personal best which currently sits at 2:03:05.

Teammate Abera Kuma will be alongside Eliud in search of a great time. Abera finished 3rd in Berlin once before and is hoping to run another podium finish. We will see two more NN Running Team athletes on the starting line as Joshphat Boit and Benard Kipkemoi will be setting the pace for the first group once the starting gun goes off.

The streets of Copenhagen will turn white and orange this Sunday as a large NN Running squad will race for glory. Among them are Betesfa Getahun, the winner of the 2018 Bogota half marathon, Daniel Kipchumba (59:06 PB) and the Ugandan record holder Moses Kurong.