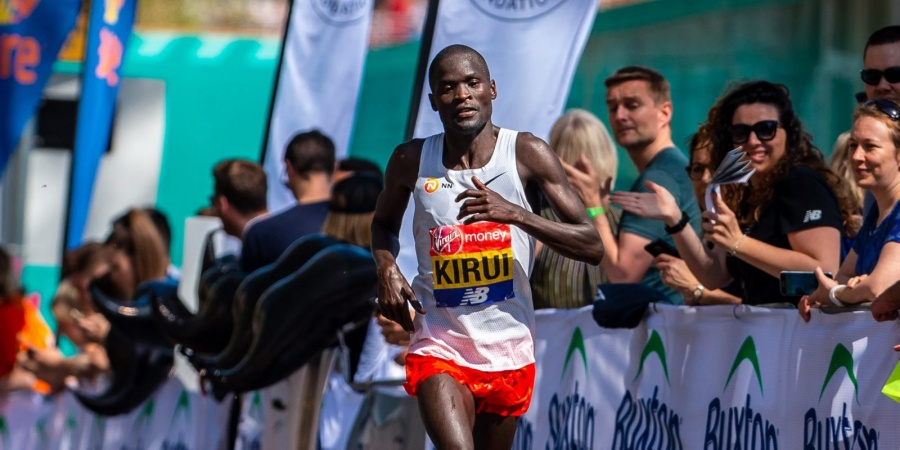 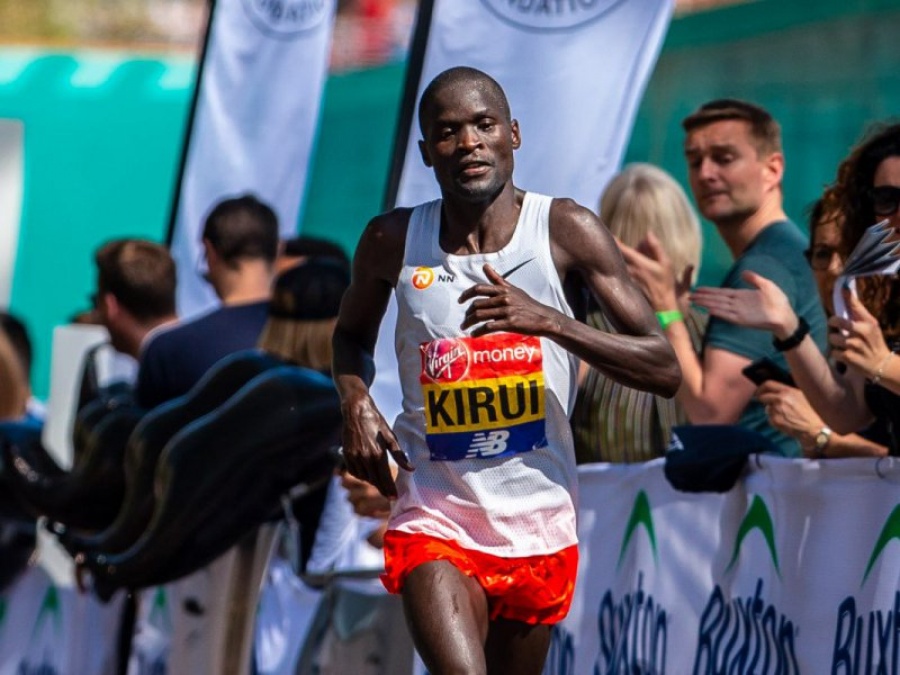 After the incredible race in Berlin it is time for the next Abbott World Marathon Major. This weekend is all about the Bank of America Chicago Marathon!

This year’s lineup in Chicago boast an incredible field in both the men’s as the women’s race. In the men’s race the NN Running Team will send two world champions in Abel & Geoffrey Kirui to the front with Ethiopian talent Birhanu Legese on their sides to battle it out with Mo Farah & Galen Rupp amongst others.

In the women’s race we are excited to announce that Florence Kiplagat will be on the starting line as well. The 2x Chicago champion and former world record holder on the half marathon will make her season debut after recovering from an injury that kept her out of the spring marathons.

Abel Kirui is no stranger to Chicago, having won the race in 2016 and finishing runner up last year. He will be looking to bring back the title again this year. Teammate and current world champion Geoffrey Kirui is looking to complete his first Bank of America Chicago Marathon with the victory in mind as well. Geoffrey Kirui finished 2nd place in the Boston Marathon earlier this year in cold rainy conditions and is hoping to add to a string of strong performances.

Birhanu Legese will be a strong outsider looking to snatch the victory in the windy city this Sunday. The 24-year-old Ethiopian is a rising star and set a stunning time of 2:04.15 at the Dubai Marathon earlier this year during his marathon debut. We can’t wait to see what he has in store for his second ever marathon.

For more updates on race results and behind the scenes follow our social media channels over the coming days.