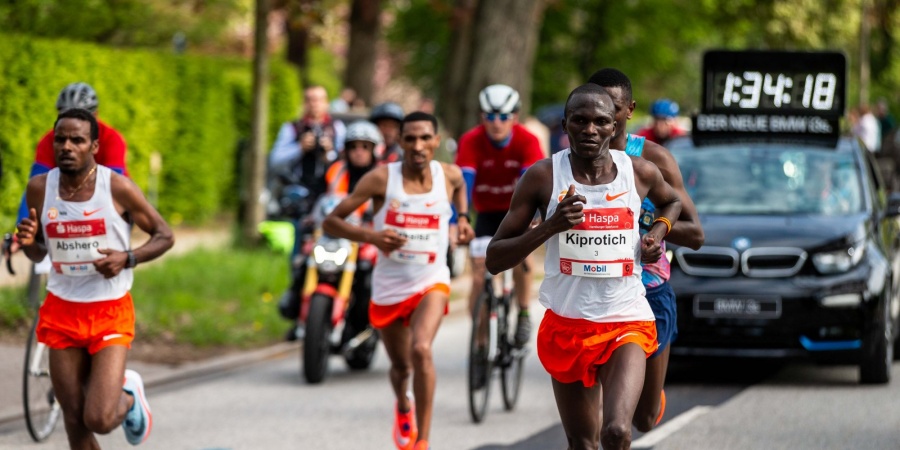 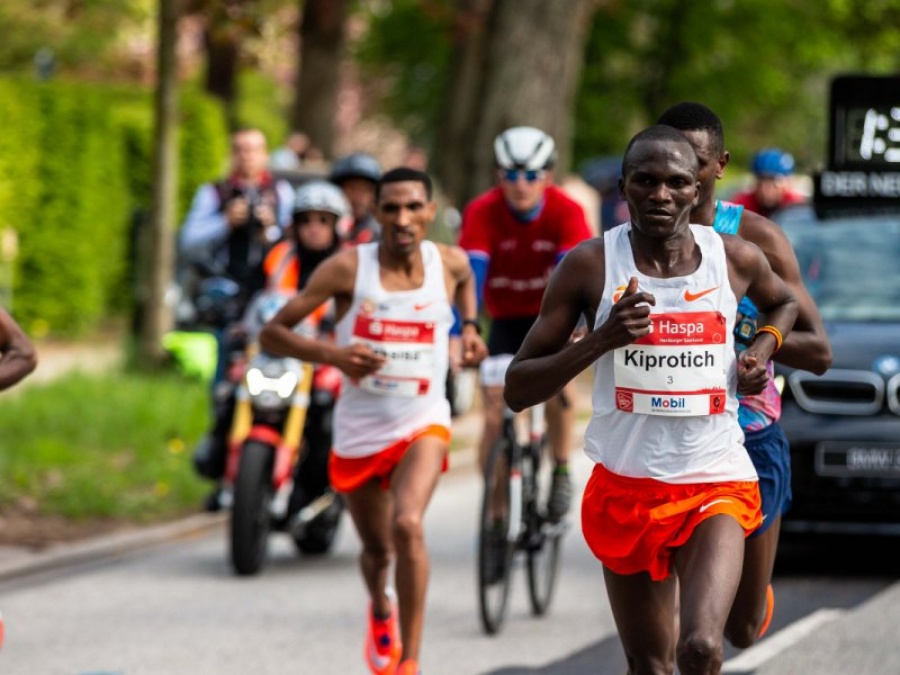 This weekend our athletes will be competing in Amsterdam, Toronto and Delhi. Find out who is running where!

Kenenisa Bekele is headlining the field at the TCS Amsterdam Marathon this Sunday. Kenenisa won’t be the only NN Running Team stronghold at the starting line as 2017 returning champion and 3rd place finisher in the Virgin Money London Marathon, Tadelech Bekele will eye back-to-back victories in the women’s race. The rest of the team consists of Mule Wasihun (PB 2:05:39), Laban Korir (PB 2:05:54), Gideon Kipketer (PB 2:05:51) and Solomon Deksisa (PB 2:06:22).

Philemon Rono will return to the Scotiabank Toronto Waterfront Marathon with the goal to defend his title and win the race 3 times in a row. The 2:06:52 marathoner will face teammate and former Olympic and World champion Stephen Kiprotich from Uganda. In the women’s race Mimi Belete of Ethiopia will defend the NN Running Team honours.