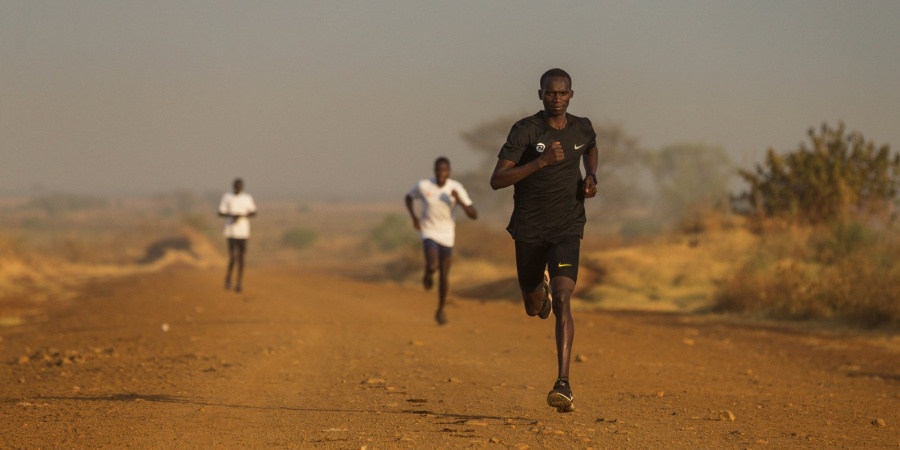 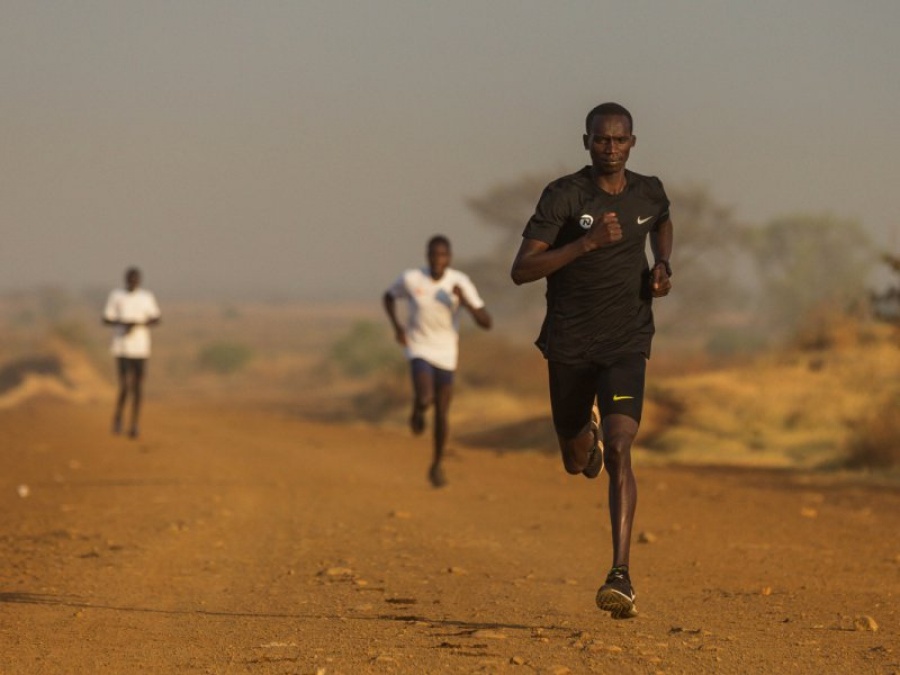 Being a professional athlete is far from easy and the training demands can be mentally and physically taxing. Here seven prominent NN Running Team athletes open up on the sessions they secretly dread.

The long run is a weekly staple of any distance runner but it is not always one to be relished, according to several of the most gifted NN Running Team athletes. For Tadelech Bekele, winner of back-to-back Amsterdam Marathons and third-place finisher in April’s London Marathon, the long runs of up to 37km on a dirt road just outside of Addis Ababa present a demanding test.

“Sometimes we have that feeling (that it is going to be very hard),” explains the 27-year-old Ethiopian of such lengthy runs. “We might sometimes run it in temperatures in the high 20s, but we know we just have to get it done.”

As a former World Championship 1500m finalist Mimi Belete, who only made her marathon debut in Hamburg in April, is still adjusting to life as a 42.2km athlete and admits to being prone to glancing down at her watch in the hope that the run is nearing completion.

Still, as the 30-year-old Ethiopian-born Bahraini has proved, she is a class distance runner because after finishing third in 2:26:06 in Hamburg she went on to clinch a hugely impressive win last month in the Toronto Waterfront Marathon, recording a slick time of 2:22:29 in only her second race over 42.2km.

There is very little the remarkable 25-year-old Geoffrey Kamworor has not achieved in the sport after grabbing three World Half Marathon titles, two World Cross Country crowns and a New York City Marathon. However, even he admits the long run is never easy.

“One of the toughest sessions is when we do a long run, especially on a tough course,” admits Geoffrey. So what motivates the Kenyan superstar on such energy-sapping runs?

“What keeps me focused is the thought that in training you are working towards a particular goal,” he says. “We have a passion and although it is hard work, we try to find it enjoyable.”

For two-time Olympic marathoner Marius Ionescu, it is long runs concluded at speed which can take a mental toll.

“Sometimes those longer 35km runs, in which I would try to finish at marathon pace over the last 5-10km, are hard,” adds the experienced Romanian.

At the other extreme, Ethiopia’s rising star Solomon Deksisa is not so keen on the shorter track work. For the 24-year-old, who claimed victories in both the Mumbai and Hamburg Marathons earlier this year in addition to setting a PB of 2:04:40 for third at last month’s Amsterdam Marathon, views any 20x200m session with a certain level of trepidation.

“I prefer to complete the session without resting,” explains Joshua, who set a national 10km record of 27:16 when winning the City Surf Run event in Durban earlier this year. “It is harder to re-start again (having stopped). It disturbs the mind.”

For three-time Olympic champion Kenenisa Bekele – commonly regarded as one of the greatest distance runners in history – you might assume he has little or no vulnerability to any training exercise. Yet the 36-year-old and third fastest marathoner in history admits the pre-race time trial used to assess form and fitness leading into a big race can cause the Ethiopian to wake up in a cold sweat.

“There is a lot of pressure on this run and sometimes you wake up in the middle of the night (before the time trial) not feeling too good, thinking ‘I cannot do this test today’,” he adds.