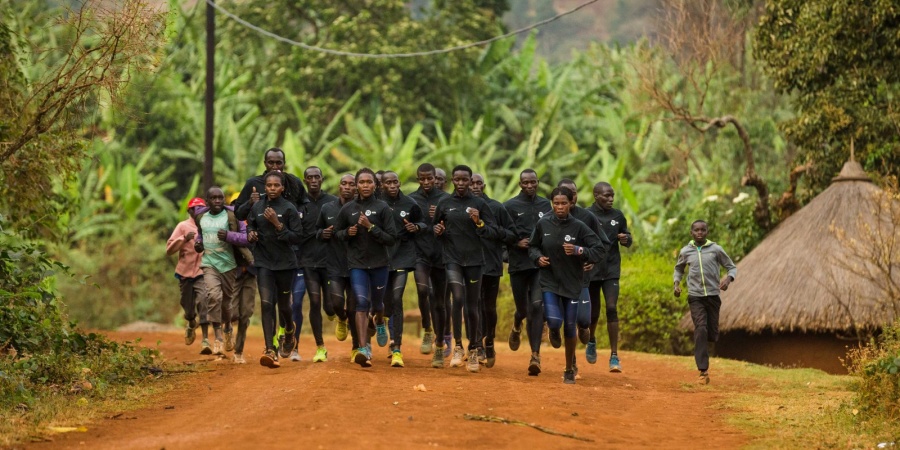 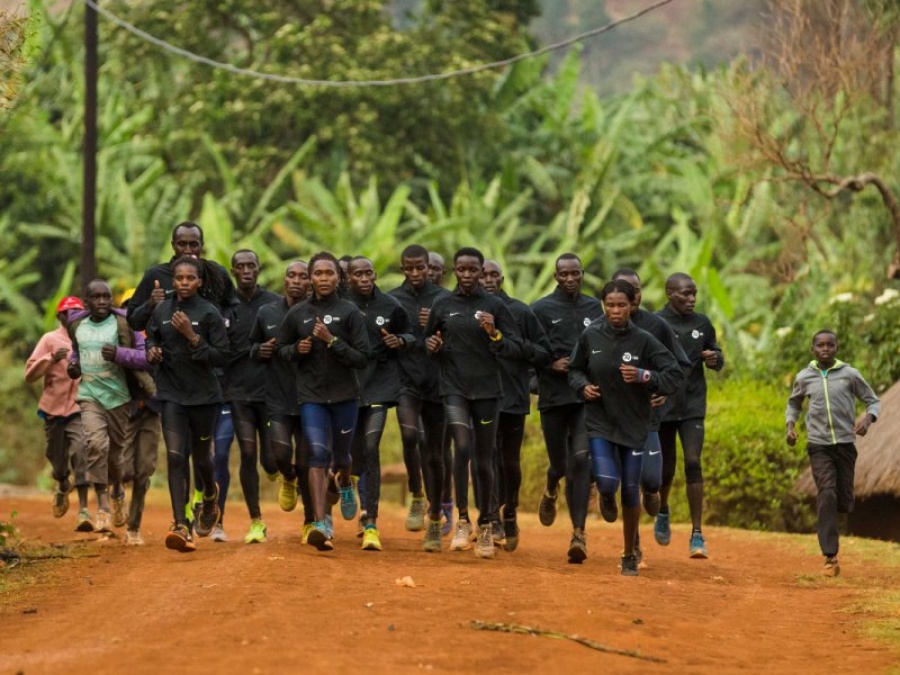 The NN Running Team boasts its established superstar athletes led by the likes of Eliud Kipchoge, Geoffrey Kamworor and Joshua Cheptegei. However, we take a glimpse at a group of five NN Running athletes who could be set for a very special 2019 after enjoying a series of impressive performances in the preceding 12 months.

The gospel music-loving Ugandan athlete has flourished from a “shy girl” to the female leader of the Kapchorwa-based group in a heart-warming journey during her time at the camp.

Making her international debut as part of the Ugandan U20 team at the World Cross Country Championships, Stella, who also finished fourth in the 5000m at the 2014 World U20 Championships, has long boasted an exciting running potential.

Developing under the coaching of Addy Ruiter and training alongside the likes of World 15km record holder and fellow NN Running Team athlete Joshua Cheptegei, she has slowly improved and last year struck 10,000m gold at the Gold Coast Commonwealth Games.

Stella went on to end the year in style, running a 10km road PB of 31:44 for third in Tilburg before shaving a further 30 seconds from this time to claim victory in Durban. Stella then gave more evidence of her road racing ability by racing to success in the prestigious 15km Seven Hills race in Nijmegen.

Starting his running life as an area 100m and 200m champion, the second oldest of seven siblings now hopes to make his mark over the marathon after enjoying a hugely impressive maiden season over the 42.2km distance.

After leaving school and discovering an aptitude for the longer distances, the Ethiopian quickly made his mark internationally and in 2015 claimed a pair of notable half-marathon wins in Berlin (59:45) and in New Delhi (59:20) – in the latter race defeating five-time former world half-marathon champion Zersenay Tadese courtesy of a devastating kick-finish.

An ongoing issue with shin splints restricted his development for around 18 months before showing signs of a return to form by regaining his New Delhi half-marathon crown in 2017 (59:46).

On his marathon debut in Dubai in January 2018, Birhanu produced a rip-roaring performance to record a stunning time of 2:04:15 to place sixth despite struggling with a shin issue.

Coached by Getaneh Tessema, Birhanu placed eight in the Chicago Marathon in 2:08:41 and ended his 2018 on a high with victory in the Tata Steel Kolkota 25km in 1:15:48. His marathon potential is huge and he has spoken of a desire to one day record a 2:02 clocking for the distance.

A former World U20 10,000m champion there is little denying the pedigree of the Kenyan athlete whose relative, Ronald Kwemoi is a 3:28 1500m athlete.

Starting the sport aged 13, Rodgers, the youngest of eight children, quickly progressed through the ranks to make the Kenyan U20 team for the 2015 World Cross Country Championships, where he placed tenth.

Since 2016 he has divided his time between the Kenyan NN Running base in Kaptagat and in Japan, where he competes for corporate giants Aisan Kogyo, and during that year he struck 10,000m gold at the World U20 Championships before securing his first of a hat-trick of Tilburg Ten Mile titles.

Hamstring, back and stomach injuries hampered his efforts in 2017, although the Kenyan was still good enough to retain his Tilburg ten-mile title in 45:03.

Last year, Rodgers, despite being short of full fitness, took a Commonwealth Games 10,000m bronze medal and ended his season on a positive note with a third straight Tilburg crown. The hip hop-loving Kenyan sees his long-term future as a road runner.

Born into a family of musicians, Julien has certainly called the tune during a career which is showing every sign of bursting into full bloom.

Taking up running at the age of 15, the Swiss athlete proved a quick learner and just two years later made his international debut at the 2013 European Cross Country Championships.

Fascinated by the Kenyan way of living, Julien has for several years spent prolonged periods living and training in East African running hotbed and today spends nine months a year based out of Iten.

Setting personal best times in 2017 over 10km (28:02) and half-marathon (61:43) the hard-working athlete, who runs an average of 180km a week under the coaching of Swiss-based Marco Jaeger, enjoyed his best year to date last year.

In February he recorded a Swiss half-marathon record of 60:09 for second in Barcelona before placing an eye-catching eighth at the World Half-Marathon Championships in Valencia. Julien then ended his year with a national 10km road record 27:25 when winning the Houilles road race.

An experienced marathon performer, Ashete should nonetheless be firmly placed in the “Ones to Watch” basket after enjoying the best year of her career in 2018.

Coached by Getamesay Molla and part of the same training group as 2017 and 2018 Amsterdam Marathon winner Tadelech Bekele, has proved the right elixir for success.

Making her marathon debut in 2011, Ashete claimed the first noteworthy win of her career when taking the Kosice Peace Marathon in 2013 in a time of 2:27:47. Her times continued to improve after placing third in the 2014 Frankfurt Marathon (2:24:59) and clocking 2:23:43 for ninth in the Dubai Marathon, the following year.

Yet under the tutelage of Getamesay her 2018 campaign was her best yet. After chipping 16 seconds from her lifetime best with a 2:23:27 performance for fourth in Paris she ended her year in style by galloping to victory with a course record of 2:21:14 at the Valencia Marathon – a performance which elevates Ashete to a new stratosphere of marathon running.