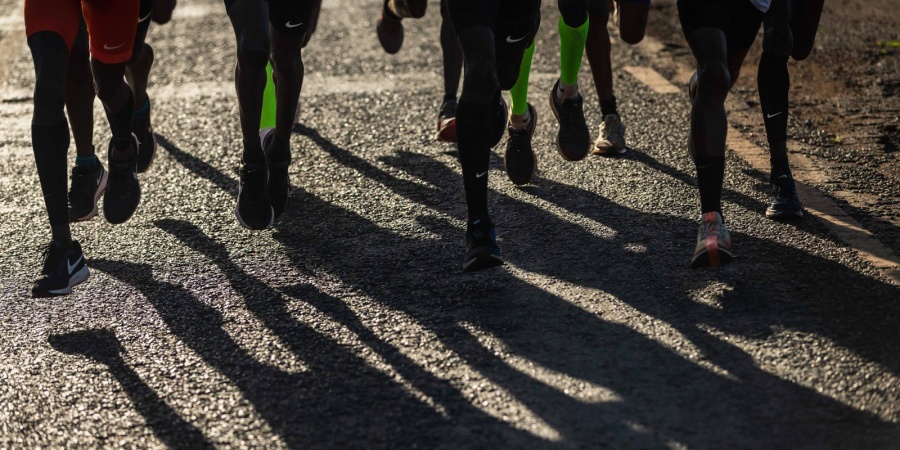 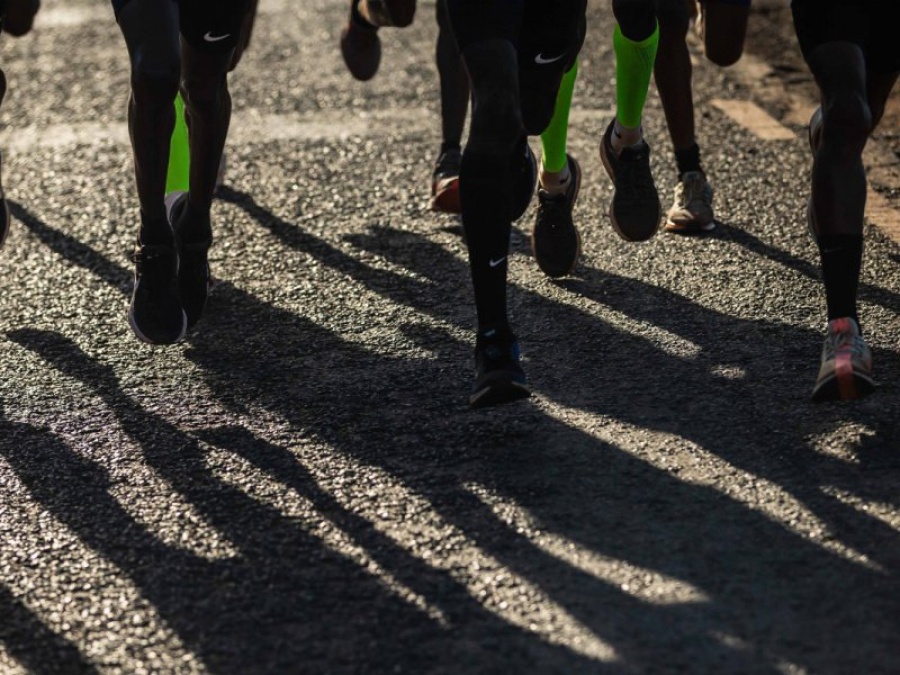 The NN Running Team’s South Africa-based coach Hendrick Ramaala is overseeing a quiet running revolution is his homeland. We find out about his recipe for success and his hopes for the future.

Hendrick Ramaala was never an athlete who lacked ambition.

During a long and distinguished career in which the South African distance runner snared two World Half-Marathon silver medals and clinched a New York City Marathon title he was always prepared to put his body on the line and his heart and soul into the pursuit of excellence.

Now the lead South African-based coach for the NN Running Team hopes to transmit that positive energy into his new vocation in the hope of igniting distance running in his homeland and creating something quite special.

“I have always believed that South African athletes can compete with the best East Africans,” explains Hendrick. “Yet to achieve this we need to get our athletes to focus and empower the coaches with more information to enable them to become high performance coaches. We have many good coaches at identifying and developing talent, we just need more (coaches) to produce the finished product.”

Born in Polokwane in the Limpopo region of South Africa – a region which also unearthed double Olympic women’s 800m champion Caster Semenya as well as the NN Running Team’s premier South African marathoner Desmond Mokgobu – Hendrick was self-coached throughout his career, but he does not believe this is a bar to his role.

“I looked after (coached) athletes during my career and I learned a lot from travelling, speaking to other coaches and reading. Coaching is a passion.”

“Of course, I made a lot of errors during my career. I was a very good half marathon runner but sometimes struggled with the marathon (note, Hendrick did claim five podium placings at Marathon Majors and set a PB of 2:06:55). This is why I think I make a good coach because I experienced a lot of problems.

“Anyone can carry out good marathon training but not everyone can run a good marathon. The marathon is very tricky you have to do many things right. You have to taper well, eat the right foods and use the right supplements. If you don’t do all these things well you can lose focus and slow down.”

Hendrick insists many of these additional elements have been put in place since the advent of the NN Running Team, which has been of huge benefit to his training group.

“We’ve been given significant support to cover travels costs, basic food and supplements and this has proved critical,” explains Hendrick.

“For me, this is why we are seeing results (Mokgobu set a personal best of 2:09:31 in Oita, Japan last year). The athlete race schedules and training sessions are planned – we are a lot more professional.”

The former New York City Marathon winner himself used to regular train at the park during his competitive days and he insists it is the best option available to his training group.

“To run on the roads in a big city like Johannesburg often means you have to stop at traffic lights and there are many disturbances,” explains Hendrick, who offers several of his athletes the option of accommodation at his house  “We love to run in the park on the undulating grass surface. It allows for consistent running in a peaceful environment. I believe you will reach a good shape after one month of running in that park. It will take much longer on the roads.”

Inspired by the Arthur Lydiard high-mileage training model as devised by the New Zealander back in the 1950s, he nonetheless also adopts the approach of various coaches on speed and other more subtle elements to marathon training.

Believing “patience” is one of the pre-requisites to being a good coach he also insists establishing a role as a mentor is vital to bring the best of an athlete.

“To build a runner takes time and you have to show them the way – like parents,” he explains. “You need to believe in that individual and the runner has to believe in himself also. Once that bond builds then you are fine. But you need patience to build that bond. Like a parent with a son you need to understand that runner 100 per cent.

“A coach needs to be aware of any outside factors to running which might be affecting their training. If you want to see quicker results as a coach you have to be with them every day and to bond with them.”