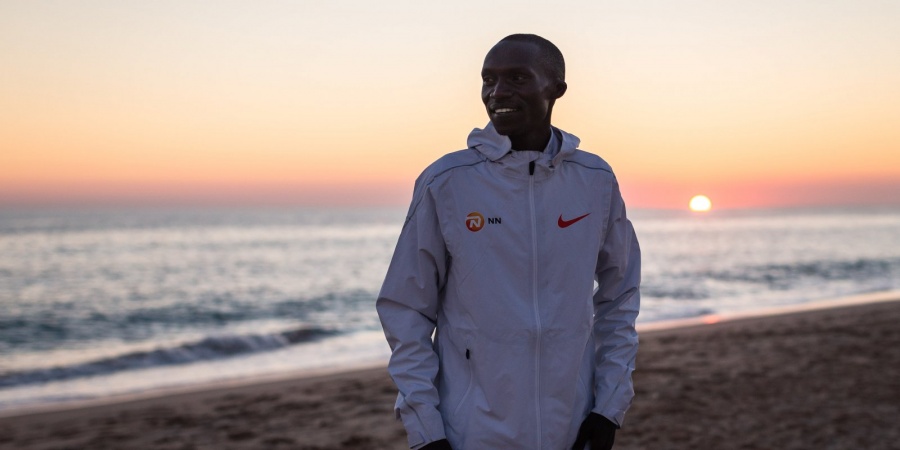 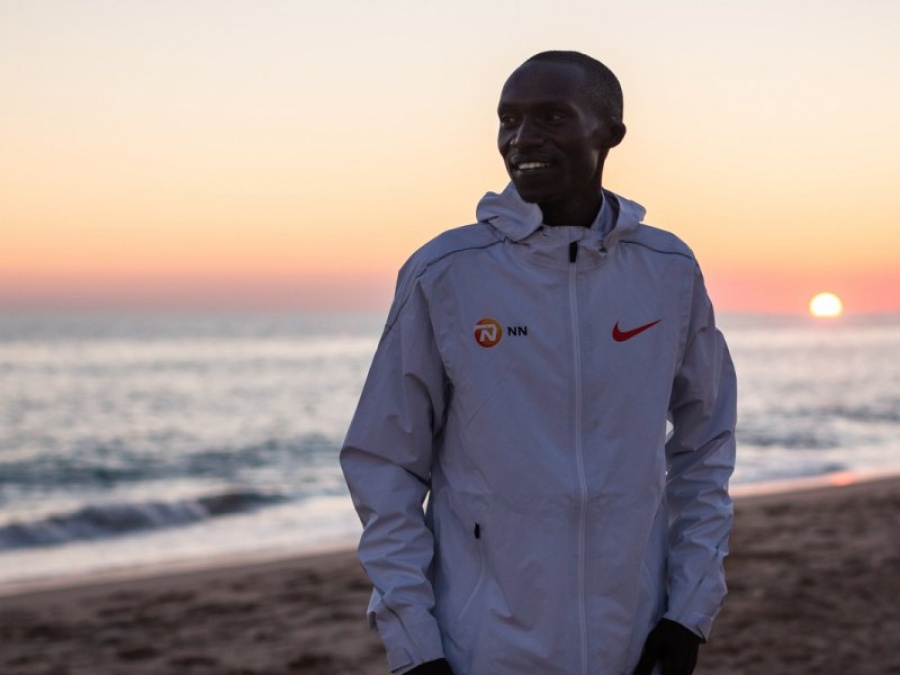 In the countdown to the 2019 World Cross Country Championships in Aarhus we look back on the past two years of the career of NNRT superstar Joshua Cheptegei – an athlete who experienced some painful memories at the previous edition.

It is difficult to encapsulate the journey Joshua Cheptegei has undertaken since he was taken to the medical tent post-race on a stretcher after running himself to a virtual standstill at the 2017 World Cross Country Championships in Kampala.

In the two years that have passed, Joshua has won a World 10,000m silver, a pair of Commonwealth Games gold medals and set a world record as the gifted Ugandan has unquestionably cemented his rising status on the global running stage.

But it has not been a straight forward road, as his training has been disrupted by persistent injuries not to mention a pre-Christmas car accident.

Rewind to the 2017 World Cross Country Championships and holding a commanding advantage heading into the final 2km of the senior men’s race – the Ugandan appeared all set for victory in front of his adoring home fans.

Yet after running at an over-zealous tempo through the middle phase of the race he paid a costly price for his pace mis-judgement, dramatically slowing in the latter stages and fading to 30th.

“I remember Joshua was very cheerful and on the start line that day, cracking jokes with Geoffrey Kamworor saying ‘it is you versus me’,” explains Joshua’s manager Jurrie van der Velden.

“Joshua took a big lead but, unfortunately, just got a little carried away by the public support.”

To recover from his world cross heartache, Joshua needed a positive physical and mental recuperation period and Jurrie insists his support team adopted a cautious approach. Following the World Cross, the Ugandan athlete spent a month taking it “very easy” before undergoing a follow-up medical check. Only then, after being given the all clear, was he given the green light to re-start training.

Mentally he also needed to heal the wounds, and according to Jurrie he received the very best assistance.

“His wife Carol has been very supportive and very helpful,” he adds. “Addy Ruiter (Joshua’s coach) and I have also been very positive. Yes, the 2017 World Cross was a disappointment. He should have won gold and he got a bit carried away. But we told him he had the talent; if we play it smart and give the body time to recover, then I’m sure there is a lot more still to come.”

On his competitive return two months later he placed fourth over 5000m in 13:02.84 at the Prefontaine Classic in Eugene – a performance which proved he had not only fully recovered from the disappointment of Kampala but also emphasised Joshua’s ability to reach a high level of fitness off relatively little training.

“In many ways that performance (in London) was born in Kampala,” explains Jurrie. “The World Cross was a sad accident but it gave him so much motivation and by winning silver, he showed he was capable of challenging the best in the world.”

Since the 2017 IAAF World Championships, Joshua has continued to illustrate his physical gifts and mental resolve. A knee injury picked up after slipping while carrying a jug of water proved stubbornly difficult to shift.

Despite this, however, he ended his 2017 season on a high by securing a hat-trick of Seven Hills titles and coming within an agonising three seconds of Leonard Komon’s 15km world record.

At the 2018 Gold Coast Commonwealth Games he completed the 5000m and 10,000m double only to further aggravate the knee problem and miss the entire summer campaign.

Returning to the competitive environment in September just two months later he made history to wipe eight seconds from the 15km world record in Nijmegen (in 41:05) as he swept to an unprecedented fourth successive Seven Hills title.

“He didn’t have a perfect build up and he had a lot of catching up to in terms of his training ahead of Seven Hills,” says Jurrie. “The great thing is, he has a great ability to mentally prepare himself for a short period of time. Our next challenge is for Joshua to have that same mental mindset for a longer period of time.”

Possessing sharp intelligence, which allows the Ugandan to pick up information and knowledge quicker than many of his rivals, is an undoubted attribute, according to Jurrie.

Yet it is his untapped physical potential which perhaps most excites his manager.

“For me, he still has so much more room to gain in training,” says Jurrie. “He is not training as much as others at his level which means his physical capability has not yet been fully developed.”

Joshua has also benefited significantly from the creation of the NNRT.

Part of a competitive training camp in Kapchorwa and given greater medical support has proved hugely beneficial. Meanwhile, there has also been a recent upgrade in facilities with a far from ideal stony, grass track with a 5m elevation replaced by a three-lane hard-packed track constructed by the NNRT on land bought by Joshua.

A pre-Christmas motor accident in which his car was struck by a lorry causing head, shoulder and knee issues – acted a setback for the Ugandan. However, he has returned to full training –including a three-week stint in Portugal – and earned an encouraging second spot behind Jacob Kiplimo at the Ugandan Cross Country Championships in his most recent competitive appearance on the road to once again reaching full fitness.

Making significant gains in training since that outing on Feb 16, Joshua enters the 2019 World Cross Country Championships in Aarhus, Denmark on March 30 among the “three or four favourites” according to Jurrie.

“If he does everything right he can win the gold medal,” explains Jurrie. “He knows that this year and next year is vitally important for his career and that if he wins in Aarhus this will put him in a great position leading into next year’s Tokyo Olympics.”