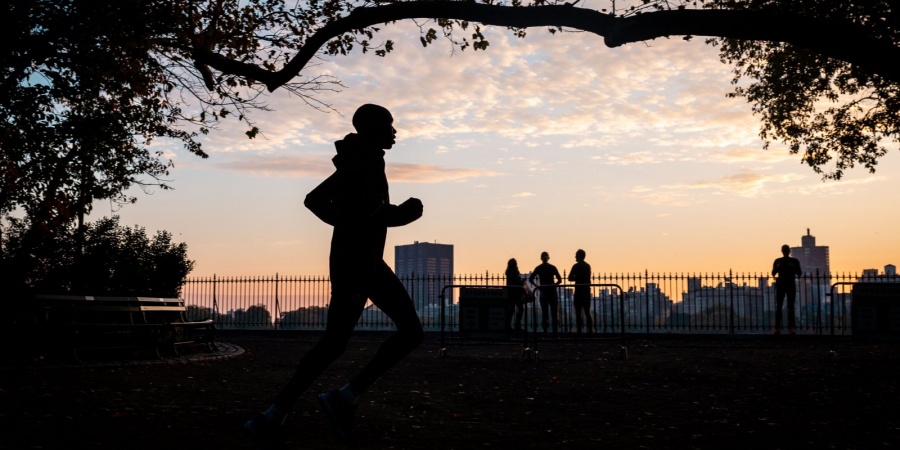 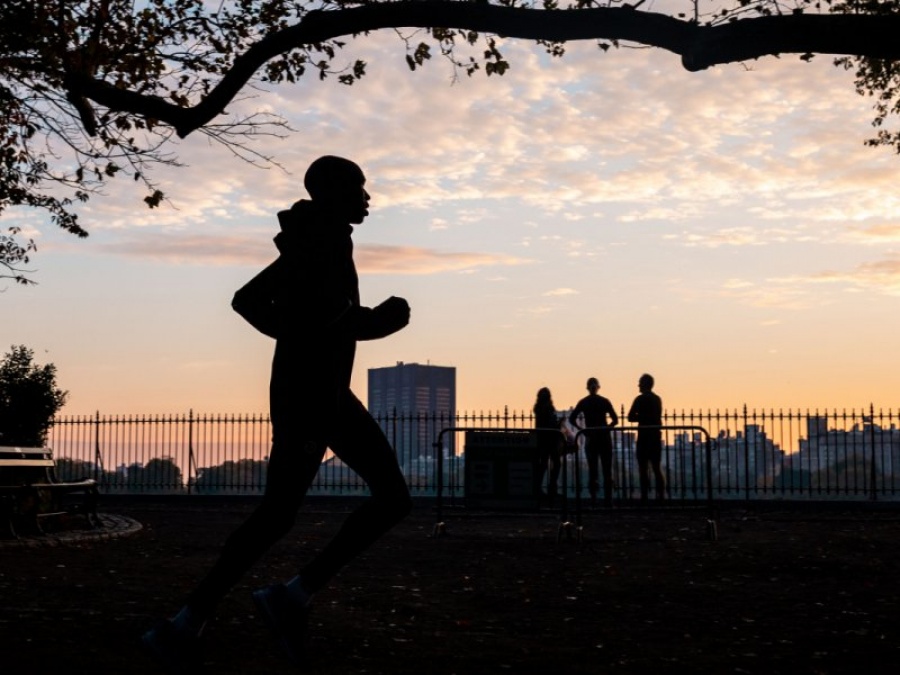 How to win a World Cross

Geoffrey Kamworor boasts a perfect three individual gold medals from his three previous appearances at the IAAF World Cross Country Championships. The NNRT superstar hopes to maintain his perfect streak at the latest edition in Aarhus, Denmark on March 30 and offers his seven-point guide on how to win the event.

Since his schoolboy days, Geoffrey has held an intense passion for cross country which has remained undimmed. Since first racing on the open expanses of grass as a child, the Kenyan has enjoyed the feeling of freedom cross country running has given him – and this has allowed him to produce of his best.

“I love the feel of the event, its ups and downs,” he explains. “For me, cross county is in the blood. I love cross country. It is my best friend.”

No race can be executed well without adequate planning and the Kaptagat-based NNRT athlete believes he is fortunate to be given the very best training programme by his long-time coach, Patrick Sang.

“To be able to perform well at a World Cross it is all about the planning and preparation,” he explains. “The build-up combines a mix of long runs, track work and hill work leading into the event.”

Another major weapon in Geoffrey’s arsenal is his total faith in Patrick – a man he describes as his “mentor.”

The former world and Olympic 3000m steeplechase silver medallist not only sets the training programme, he instils great confidence in his athletes.

“Patrick was the one who saw a lot of potential in me,” explains Geoffrey. “He makes sure I complete the training and then on the day of the race he just tells me to ‘go for it.’ He has great belief in me to deliver.”

Peak when it matters

Geoffrey’s perfect World Cross record was kick-started when winning the U20 race at the 2011 edition in Punta Umbria before claiming back-to-back victories in the senior men’s race in Guiyang (2015) and Kampala (2017).

Yet his pre-event results have not always been reflective of his Midas touch at the World Cross. For example, at the Kenyan World Cross Country Trials – prior to each of his World Cross triumphs – he has placed fourth, second and third, respectively. This year he placed fifth at the Trials, yet his unerring ability to deliver when it counts marks him out as a major contender for top honours at this year’s event in Aarhus.

Rather than leading to complacency, each of Geoffrey’s World Cross victories have added a greater desire to succeed even more at subsequent editions.

“Winning the U20 title gave me a lot of motivation for the future and so it has continued,” he explains. “That is the special thing for me. Each of my World Cross victories has motivated me to go for it more in the future.”

Work as a team

The model of working together as part of the NNRT has proved a huge recipe for success but Geoffrey insists that sense of teamwork has also successfully transferred to the Kenyan team at World Cross Country Championships.

“We always have a great team spirit and I remember working together as a team to ensure a fast pace in Guiyang (2015 World Cross). It was very satisfying feeling to pull off a 1-2 (Geoffrey struck gold ahead of his countryman Bedan Karoki) in that race.”

A key factor in Geoffrey’s World Cross success has been the fact he is utterly unfazed by either the course or the conditions he faces.

“Whether it is hilly, flat, muddy, I enjoy every course I compete on,” he explains. “I also don’t mind if it is wet, windy or cold. The course in Aarhus looks a very enjoyable course – what we would call ‘real cross country.’ It has lots of ups and downs but I think that suits me because my training has best helped me prepare for this. For me, Aarhus is a real nice course – a perfect one.”