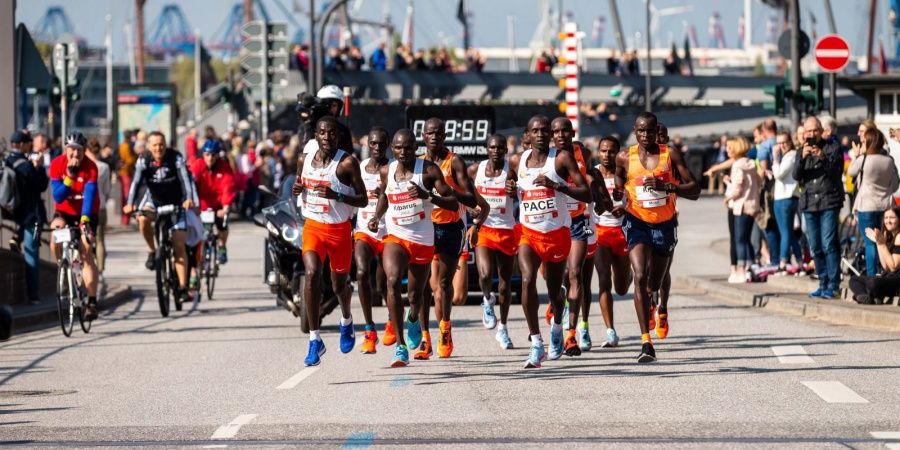 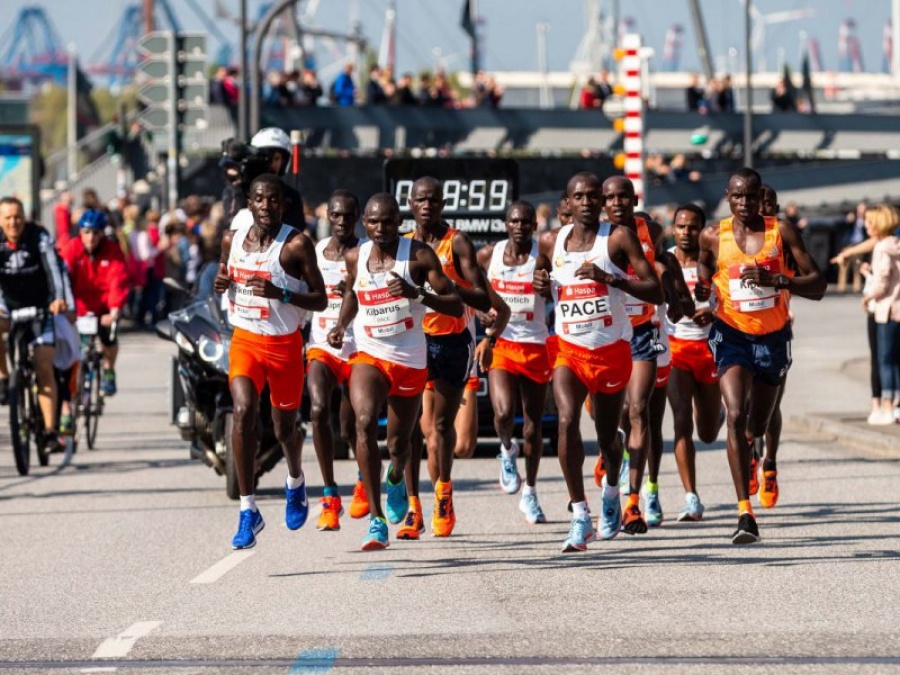 The NN Running Team launches its spring marathon assault optimistic of a strong showing from its stable of world-class athletes.

The first competitive appearance of Eliud Kipchoge since the Kenyan superstar obliterated the world marathon record in Berlin last September will provide the highlight of the NN Running Team’s highly-anticipated spring marathon campaign.

Kipchoge advanced marathon running to a new stratosphere by decimating the previous world record by a staggering 78-second margin to record a career-defining 2:01:39 in Berlin.

However, given Kipchoge’s remarkable streak of nine successive marathon victories, which includes seven Marathon Majors and the Olympic title, the incomparable Kenyan will start a firm favourite in London to add to his stunning winning sequence.

Bolstering the NNRT challenge in London will be Mule Wasihun, who last October set a PB of 2:04:37 on his way to second in the Amsterdam Marathon. On his most recent competitive appearance, the Ethiopian trimmed 10 seconds from his half marathon PB – to run 59:34 in Ras Al Khaimah – and he has the credentials to claim a podium spot.

Also competing in the distinctive white NNRT singlet is Belgian Bashir Abdi, who last year ran 2:10:46 for seventh on his marathon debut in Rotterdam.

The NNRT will also mount a strong threat in the women’s race in London as the improving Ethiopian Tadelech Bekele, who last year claimed third in the streets of the British capital in a PB of 2:21:40, will once again be hunting a place on the dais.

The first major assignment for the NNRT during the spring marathon season will witness the return to action of Dutch distance-runner Abdi Nageeye.

Nageeye endured a mixed 2018 campaign but after setting a Dutch half-marathon record of 60:24 in Marugame, Japan in February he is clearly in great shape.

Another interesting NNRT entrant is marathon debutant Josphat Boit. Last year the Kenyan blitzed to a half-marathon PB in 59:19 in Verbania and memorably paced Kipchoge for the first 25km en route to his marathon world record.

The most prominent NNRT athlete in the women’s race is the hugely exciting Ashete Bekere. Last year the Ethiopian made a massive breakthrough setting a PB of 2:21:14 to win the Valencia Marathon and she will be among the favourites in the Dutch port city.

The following weekend Selly Chepyego will hope to take another step forward in her rapidly developing career when she lines up for the Paris Marathon.

Kenya’s former world half marathon bronze medallist slashed more than three minutes from her personal best to run 2:23:15 for second in Ljubljana last October – a performance which will put her among the major contenders in the French capital.

Geoffrey Kirui returns to the Boston Marathon in a bid to regain the title he won in such great style in 2017. In appalling conditions, Kirui last year finished runner-up and the slightly-built Kenyan will once again be optimistic of a good showing in the historic race.

Joining him in the NNRT ranks is Ethiopia’s Solomon Deksisa, who makes his 2019 marathon bow after an outstanding 2018 campaign highlighted by marathon wins in Mumbai and Hamburg and a PB of 2:04:40 for third in Amsterdam.

The NNRT also boast a strong contingent in the Hamburg Marathon (Apr 28) led by the vastly experienced two-time former world champion Abel Kirui. The Kenyan, as he proved when finishing fourth at last year’s London Marathon, is still capable of producing a top-class performance and will be a podium threat in northern Germany.

Buttressing the NNRT challenge in Hamburg is Ethiopia’s Ayele Abshero, who 12 months ago finished third in this event, and former World and Olympic marathon champion Stephen Kiprotich of Uganda.