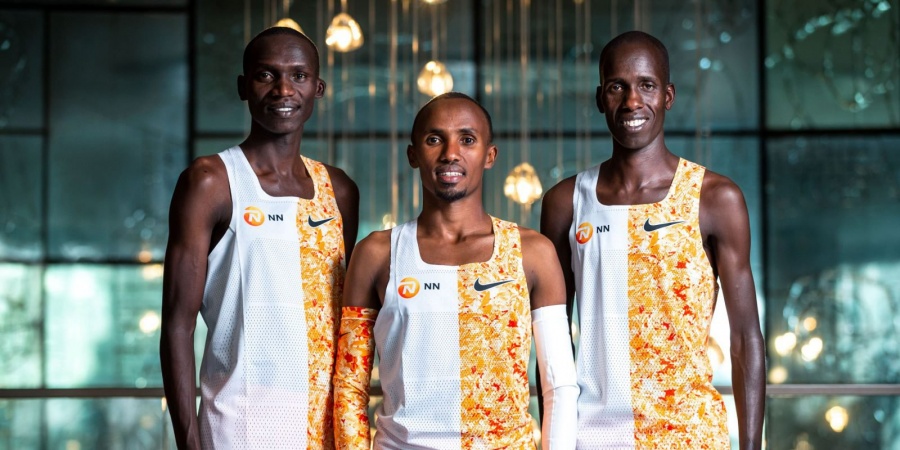 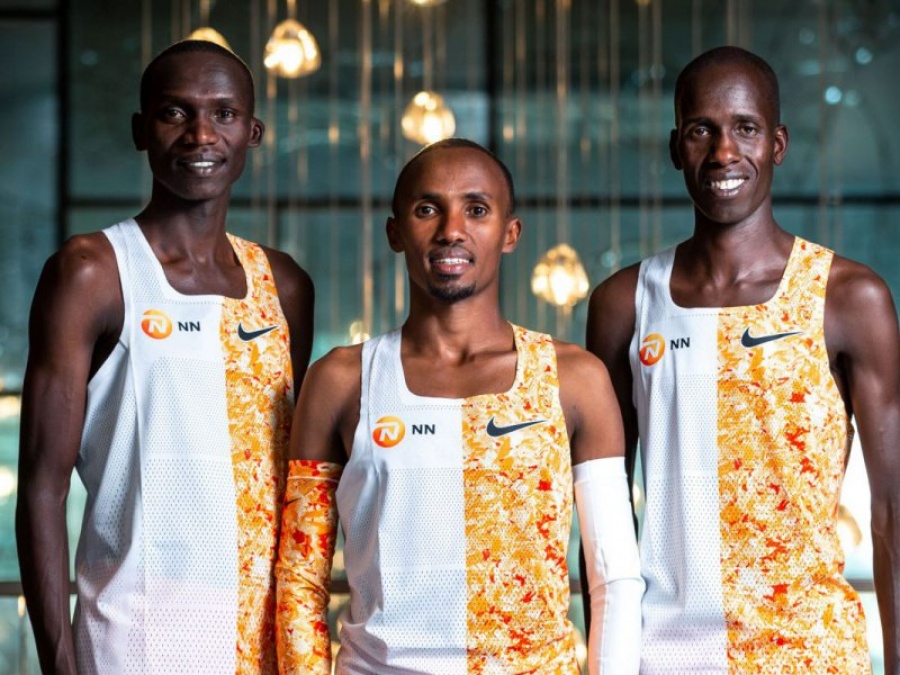 On the second anniversary of the NN Running Team, NN Group and Global Sports Communication have announced that they will extend their partnership to 31 December 2022.

The NN Running Team is the first professional road running team in the world, and it has achieved many successes in its short history: 112 wins around the world, six World Marathon Major victories, three world titles, two European records and three world records.

Athletes from 15 nations in the NN Running Team benefit from access to coaching expertise, medical assistance, and nutritional and other ancillary support.

The team is supported by a large online fan base from all over the world, who follow the journey of the NN Running Team athletes through video, image and written content via the various online platforms.

Jos Hermens, director of Global Sports Communications, is delighted by NN Group’s contract renewal, which he believes is an overwhelming confirmation of the strength of the project.

‘My long-time dream was to start the first professional running team and to see the seismic progress made by NN Running Team over the past two years has even exceeded my wildest expectations,’ explains Jos.

‘The team is changing the global athletics landscape and the positive response we have received from athletes, fans, race organisers and administrators has been very humbling. NN Group has proved to be a hugely valued partner and by offering their support through to 2022 will ensure the NN Running Team can continue to build on their legacy.’

Remco Barbier, Head of Branding NN Group: ‘The strong fit between the brands and the NN Running Team athletes supports outstanding running performances and valuable publicity. We encourage other commercial running teams to participate in competition, in our joint effort to change the face of the sport.’

To mark the second year of the NN Running Team, NN Group and Global Sports Communication have published a yearbook looking back on their many accomplishments over the past 12 months, led by Eliud’s stunning world marathon record of 2:01:39 in Berlin.