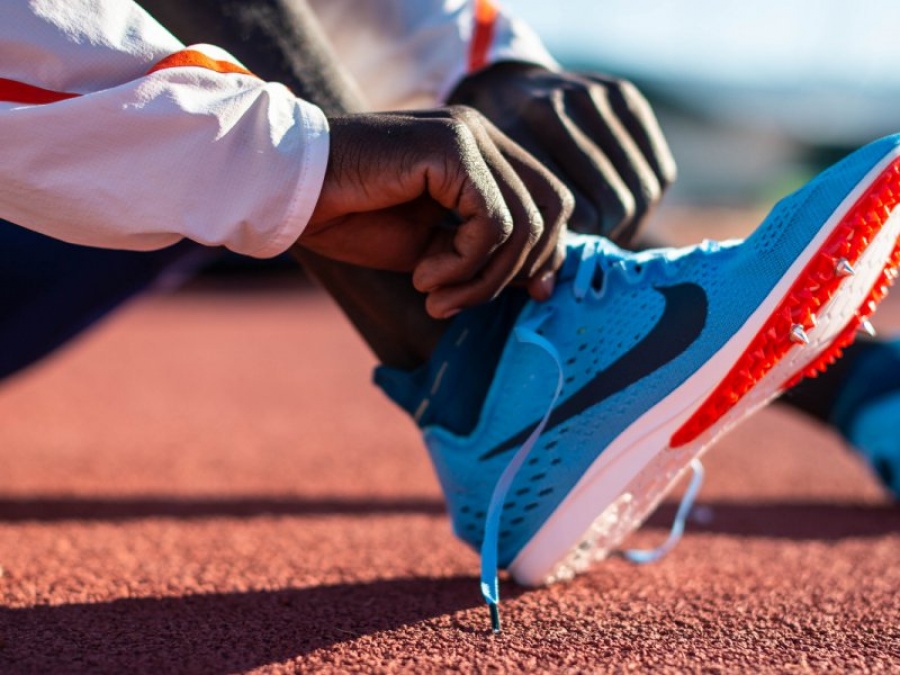 The Fast Track to Success

The NNRT may prioritise the roads but we also see the value in track running as a valuable tool for aiding performance. Two high profile coaches and one leading NN Running Team athlete offer their take on the benefits of hitting the track.

“I believe you can learn a lot about running by competing on the track. When an athlete accumulates sufficient mileage to sustain them for longer distance then this should be the point that they move to the longer distances on the road. However, it shouldn’t be forgotten that speed can be developed on the track, which comes in handy later when focusing more seriously on marathon running.

Track running, particularly at a championship level, develops both patience and mental strength. On the road the athletes often carry out a short warm up before the start of the race but it is very different on the track. At a major championship the athletes will complete their warm up often in close proximity for a longer period of time. They’ll then be taken to the pre-event call room. This period when you can see the other athletes’ behaviour can cause stress. Many athletes can lose the race between the warm up track and the start line. But I also think this process can help better prepare them psychologically and develop mental strength.”

Joshua Cheptegei – The World Cross Country champion and 15km road world record holder has also impressed on the track snagging the 2017 World 10,000m silver medal and gold in the 5000m and 10,000m at the 2018 Commonwealth Games.

“For me, the track offers a platform where you can determine your fitness level. And if you fit on the track, this means you have the speed to run faster on the road. Track is not only about speed. It is also about mindset. Running on the track requires a lot of mental strength because you are making so many calculations during a race.

Besides the speed and the mental aspect of track running there is another benefit; the exposure. Being a track world champion helps your profile, which will do no harm as a road runner.

Getaneh Tessema – The leading Ethiopian-based coach for the NNRT, who guides Mule Wasihun (2:03:16 marathoner) amongst many others.

“Track running and track training is especially important for developing speed. Also when you train outside of the track – on a road or trail – it is harder to train at a particular pace because of the variants of gradients and surface types. On the track you know it is going to be flat and measured and this makes it much easier to run at, say, three-minute per kilometre. I’d certainly recommend track running for athletes with a good kick finish and racing more regularly on the track can help develop this further.

It is also important for road runners who compete on the track to mix up the distances that they compete over. The different variants of speed will help improve an athlete’s time on the road.”