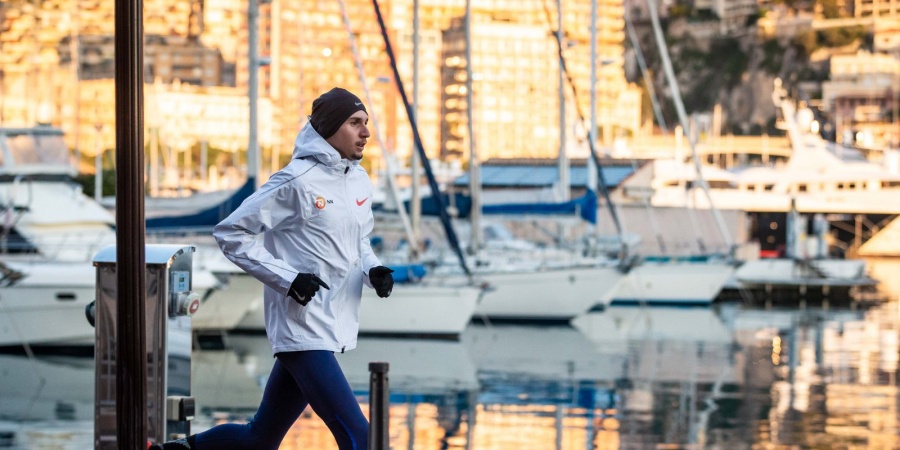 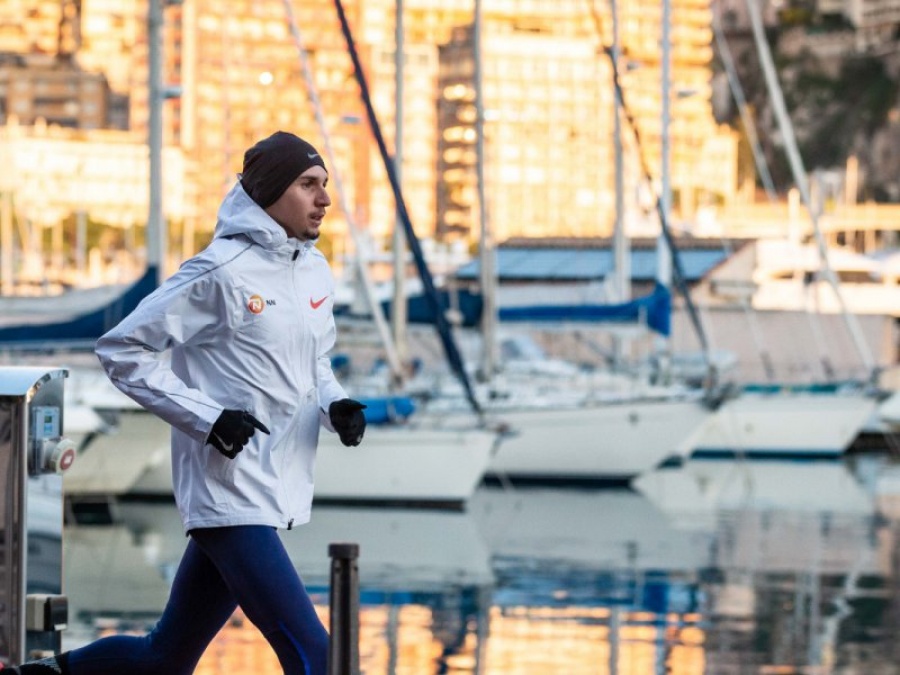 Julien Wanders of the NN Running Team has enjoyed a breakthrough year on the track. Ahead of next month’s World Championships in Doha we chat to the rising Swiss endurance star about his outstanding campaign.

After setting a world 5km record and a European half-marathon record earlier this year there is little questioning the road credentials of Julien Wanders.

The Kenyan-based Swiss athlete is undoubtedly one of the most exciting talents in the NN Running Team yet up until this year he has found mastering the track a much tougher nut to crack.

For several seasons Julien underperformed on the track often becoming too preoccupied by the watch rather than running to the rhythm of the race.

But by releasing the shackles this season and adopting a different approach this has allowed the 23-year-old to reach new heights on the oval.

I didn’t want this year’s track season to be like the past three or four years, so I changed my mindset.

“I stopped trying to focus on the watch and the time and I said to myself, ‘I can compete with the best’.”

Based out of Iten and under the guidance of his lifelong coach Marco Jaeger, Julien has been good to his word. In seven track races this year has set six PBs, two national records and posted World Championship qualification marks for both the 5000m and 10,000m.

He could not have achieved much more and he moves on to his final track appearance ahead of the World Championships in Doha with a 5000m outing at the Zurich Diamond League on Thursday (Aug 29) riding the crest of a wave.

Focusing on speed work much later than he typically would - chiefly because the World Championships are held so late in the year – so far the high mileage, endurance-heavy approach has worked.

Opening his track campaign in Stockholm in late-May, Julien set a Swiss 10,000m record of 27:44.36 to place sixth – although, frustratingly, he just missed out on the World Championship qualification mark of 27:40.

“I was not satisfied and I was a bit frustrated to miss out (on the standard) by four seconds,” he explains. “But the weather was testing; it was cold and windy, so I knew the time was not only down to me but because also the conditions.”

After the race I was both happy and relieved to finally achieve the standard.

“I went through 3km in around 7:52, which was close to my PB for 3000m at that time. It was crazy, fast for me but this (performance) showed me I could live with the top guys on the track.”

After enjoying a three-week training stint in Iten, Julien returned to Europe to compete over 5000m in the Lausanne Diamond League – an event in which Julien has a close affinity. 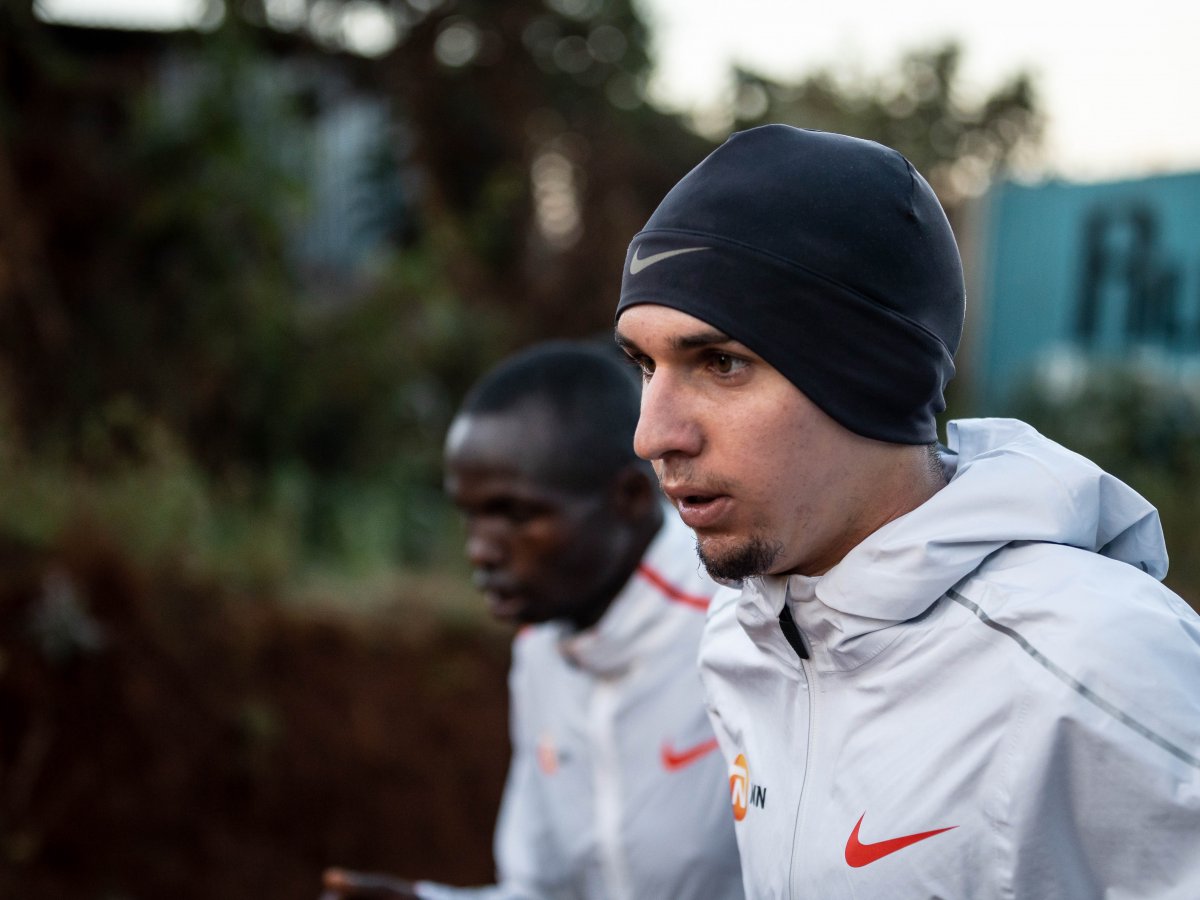 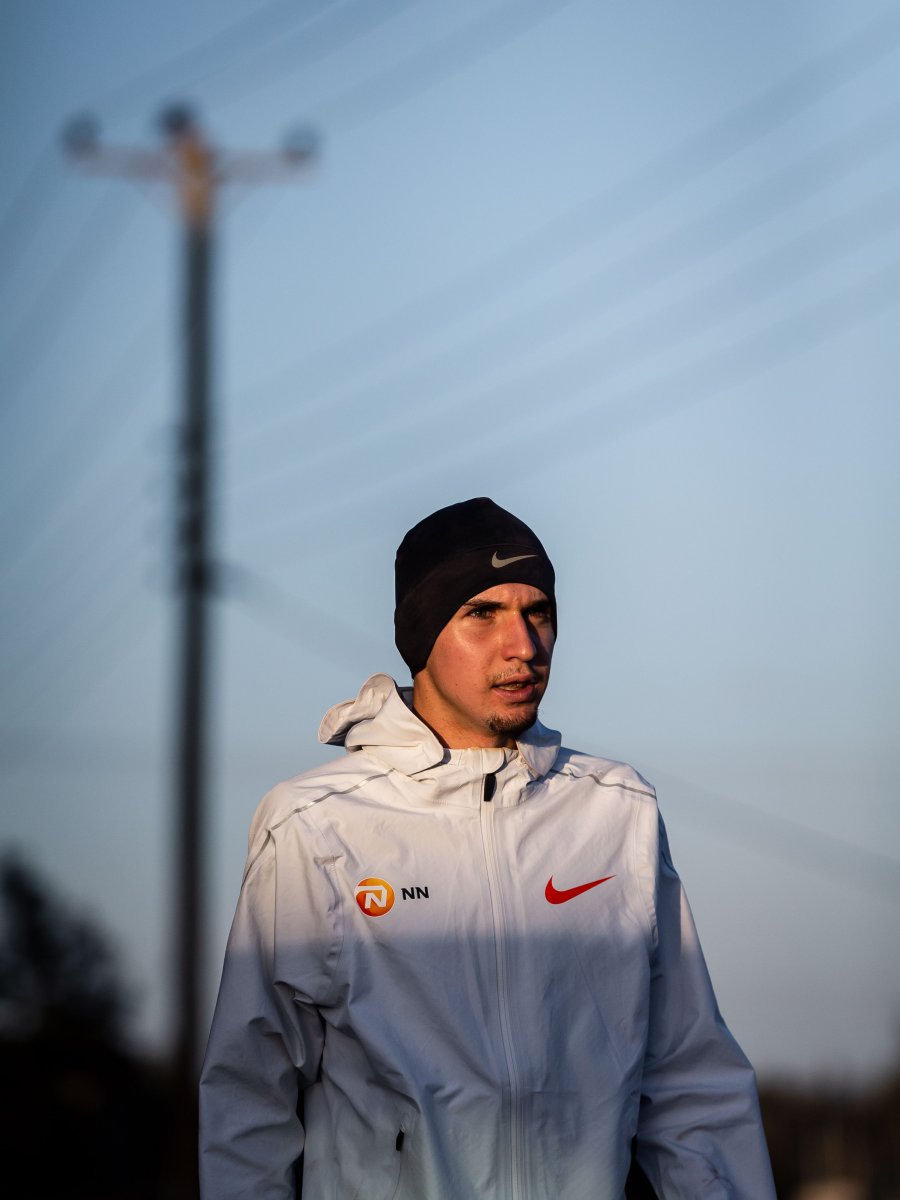 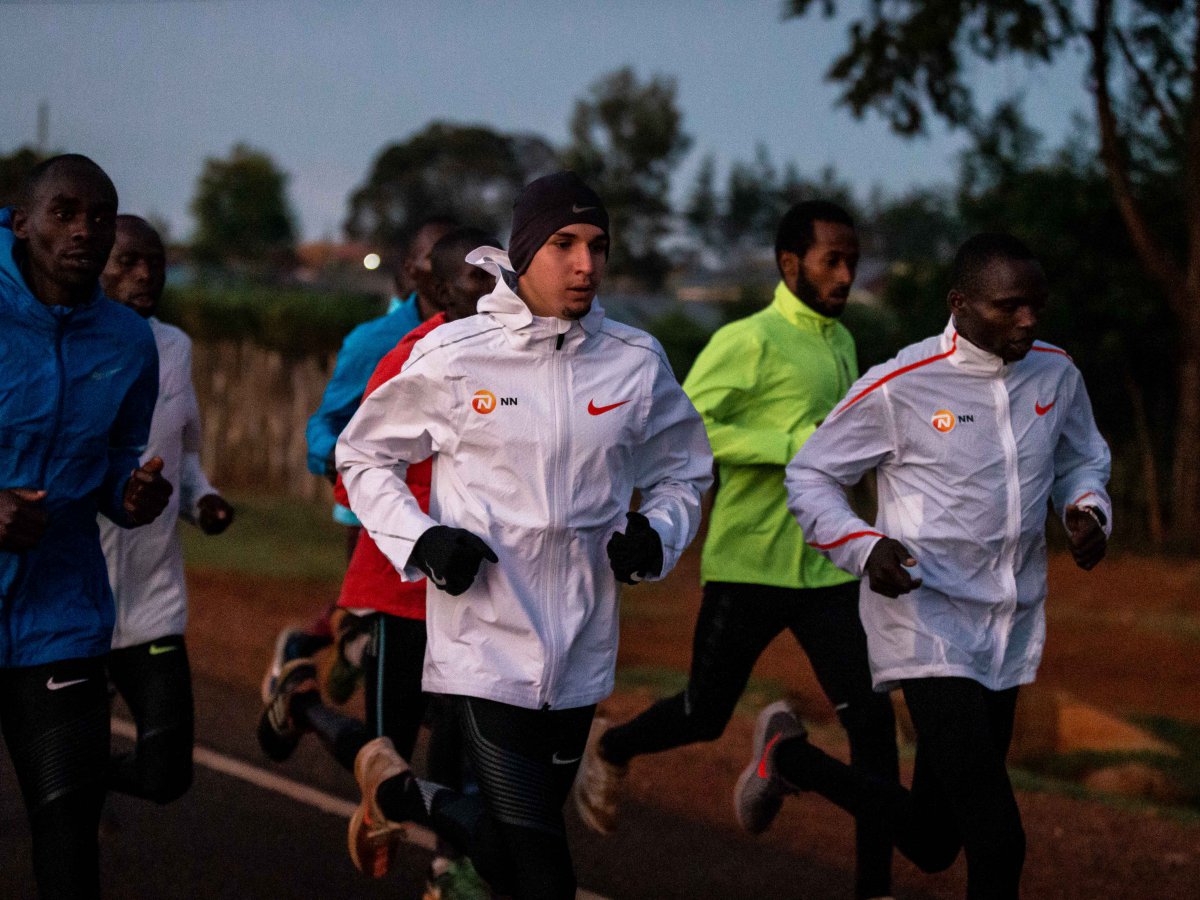 As a child he regularly made the 40-minute journey from his home city of Geneva to attend the meet and recalls grabbing the autographs of superstar athletes including former world 100m record holder Asafa Powell.

He also twice won U18 developmental 1500m races at the Lausanne Diamond League and at this year’s edition, inspired by the passion of a home crowd, he trimmed nearly six seconds from his 5000m PB to place 14th in 13:13.84.

“The past two years in Lausanne (2017 where he did not finish and 2018 where he ran 13:36.24) ) I really suffered, but this year it was awesome,” he explains. “The Lausanne crowd were crazy. I fed off their positive vibes and at one point in the race I raised my hands in the air for them to make more noise, I really enjoyed it.”

Just twelve days later his track campaign continued to head in an upward trajectory as he banked the World Championship 10,000m qualification mark in Hengelo, courtesy of a stunning Swiss record of 27:17.29 for ninth at the Ethiopian World Championship Trials.

Running at a pace of 27 minutes flat proved perfect for Julien, who kept up with the leaders for the first 7km in a world-class race.

“I knew I could run much faster than 27:44 and to finally do so is something special,” he adds. “After running 27:17 I now cannot look back, I can only look forward.”

After placing second over 5000m at the European Team Championships in Bydgoszcz he now finalises his race preparations in Zurich before heading out to Doha, where he plans to compete in the 5000m and 10,000m.

But what does he hope to achieve at the Khalifa International Stadium?

“I honestly don’t know what I can do,” he explains. “I cannot say I am going for a medal, I’m not at that level, but I will still try. But whatever happens I will be more experienced, and that will prepare me well for the Olympic Games next year.”

But for Julien the track is only part of the story and the man who earlier this year set a world 5km road record of 13:29 in Monaco and a European record of 59:13 at the RAK Half Marathon insists his efforts this summer act as perfect preparation for the road.

“I know in the past even though my performances were not so good on the track they set me up well to run fast on the road,” he adds.

My hope is that later this year and moving into next year, I can once again run some quick times on the road.