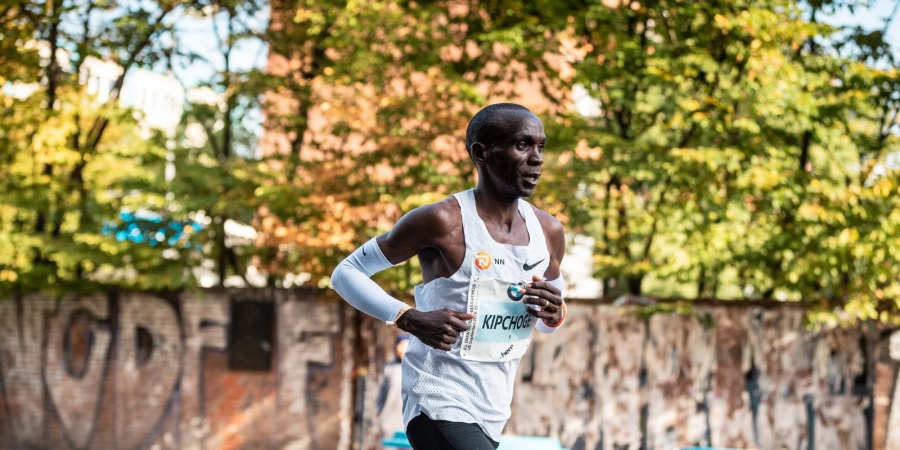 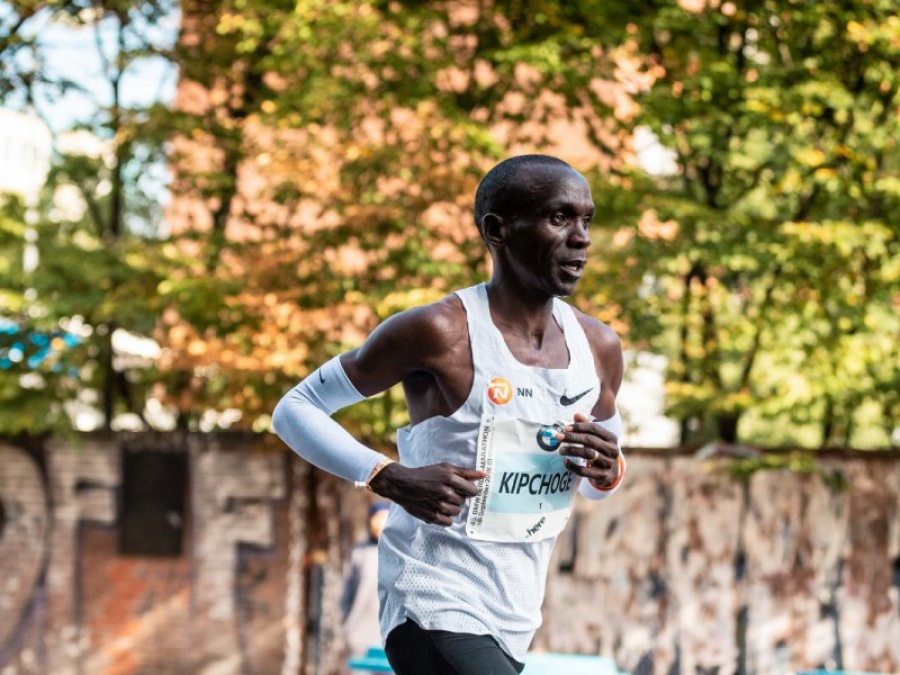 The NN Running Team will seek to redefine history during an unprecedented period of top-quality road race action this fall.

Leading the way is distance-running icon Eliud Kipchoge, who with the support of his fleet of pacemakers, many of whom compete for the NNRT, will attempt to become the first man in history to run a sub-two-hour marathon as part of the eagerly-anticipated INEOS 1:59 Challenge in Vienna, Austria.

The event which has captured global attention is slated to take place in a window from October 12-20 - to ensure the best possible weather conditions – and will witness the Kenyan marathon maestro taking on 4.4 laps of the Hauptallee, the famous avenue, in the Prater.

Should Eliud, who holds the official world marathon record of 2:01:39, achieve his goal, the accomplishment will match other great feats of modern human history such as the first man to climb Mt Everest, the first man to set foot on the moon or the first sub-four-minute mile.

NNRT athletes will be chasing medals at the World Championships in Doha (Sept 27-Oct 6). Leading the challenge in the men’s race – which uniquely starts at midnight - are Kenya’s defending champion Geoffrey Kirui and the 2013 champion Stephen Kiprotich of Uganda. Watch out too for Ethiopia’s Mule Wasihun, who advanced to seventh on the all-time marathon lists after blitzing to a 2:03:16 clocking when placing third in April’s London Marathon.

Flying the NNRT flag In the women’s marathon in Doha are Kenya’s Selly Chepyego, who placed fifth in the 2019 Paris Marathon, and Bahrain duo Mimi Belete and Desi Jisa.

Other NNRT athletes competing in Doha include Uganda’s World Cross Country champion Joshua Cheptegei in the 10,000m and Switzerland’s World 5km road record-holder Julian Wanders, who competes in the men’s 5000m and 10,000m.

The NNRT will also mount a strong challenge in the major big city marathon this fall with 2:03:03 marathoner and three-time Olympic track champion Kenenisa Bekele entered for the Berlin Marathon on September 29. Also competing in the German capital are Tokyo Marathon winner Birhanu Legese of Ethiopia and, on the women’s side, his compatriot Ashete Bekere, who claimed victory in April’s Rotterdam Marathon.

Abdi Nageeye, who made a huge breakthrough by obliterating his own Dutch record with a 2:06:13 performance in the Rotterdam Marathon, returns to his homeland to compete in the Amsterdam Marathon on October 20.

Three-time world half-marathon champion Geoffrey Kamworor is also set for a busy period of road action starting with an appearance on September 15 in the Copenhagen Half Marathon. The Kenyan will then pursue a fourth podium finish in the New York City Marathon on November 1.

Joshua Cheptegei is also scheduled to race the Valencia 10km on December 1, where he hopes to have a tilt at Leonard Komon’s nine-year-old world record for the distance of 26:44. 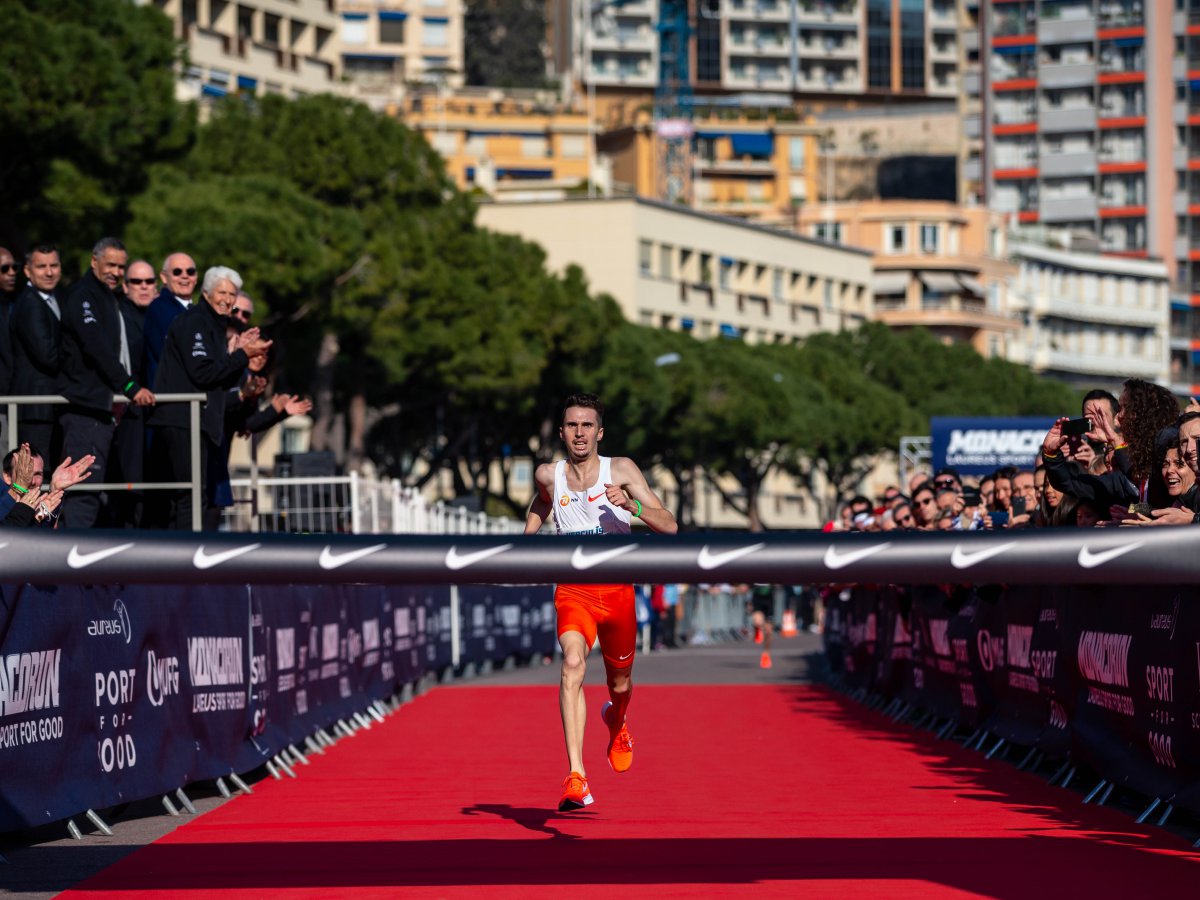 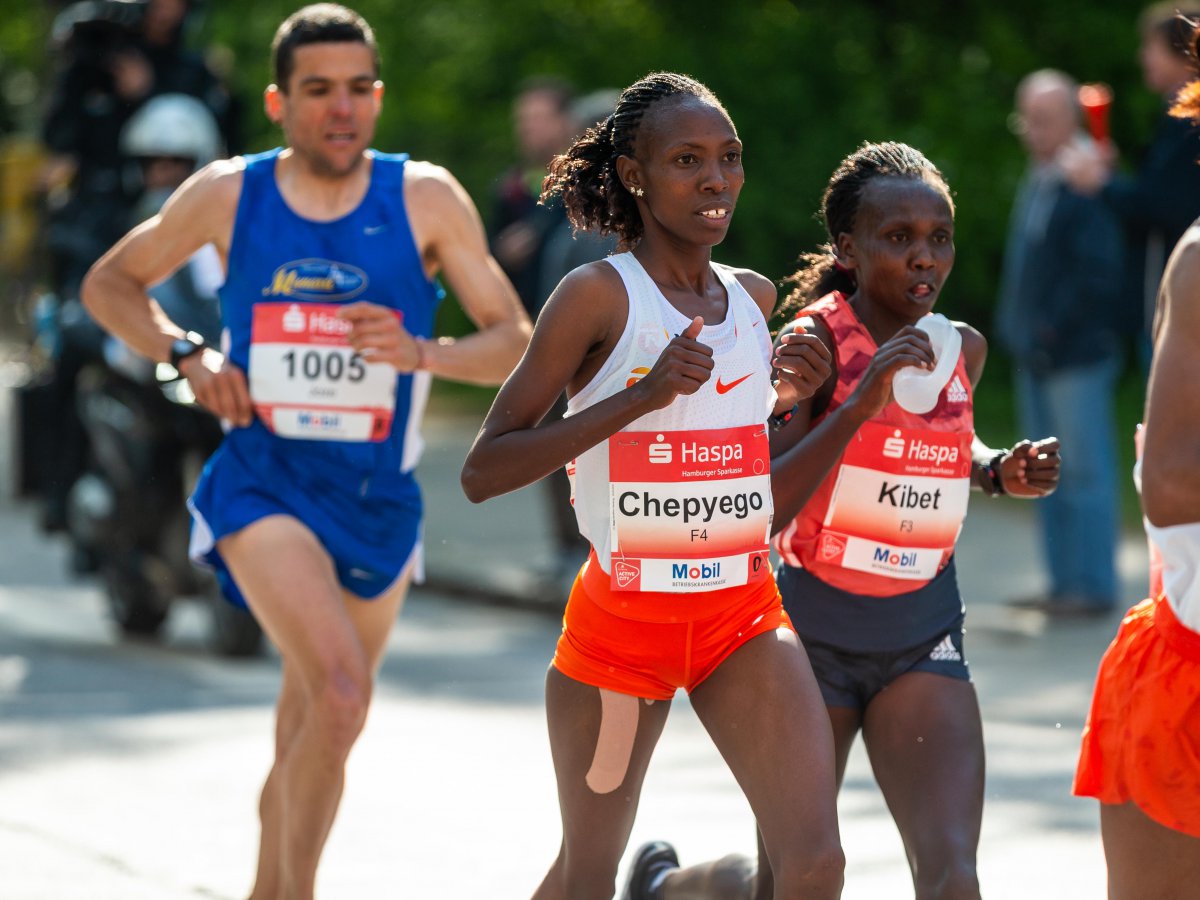 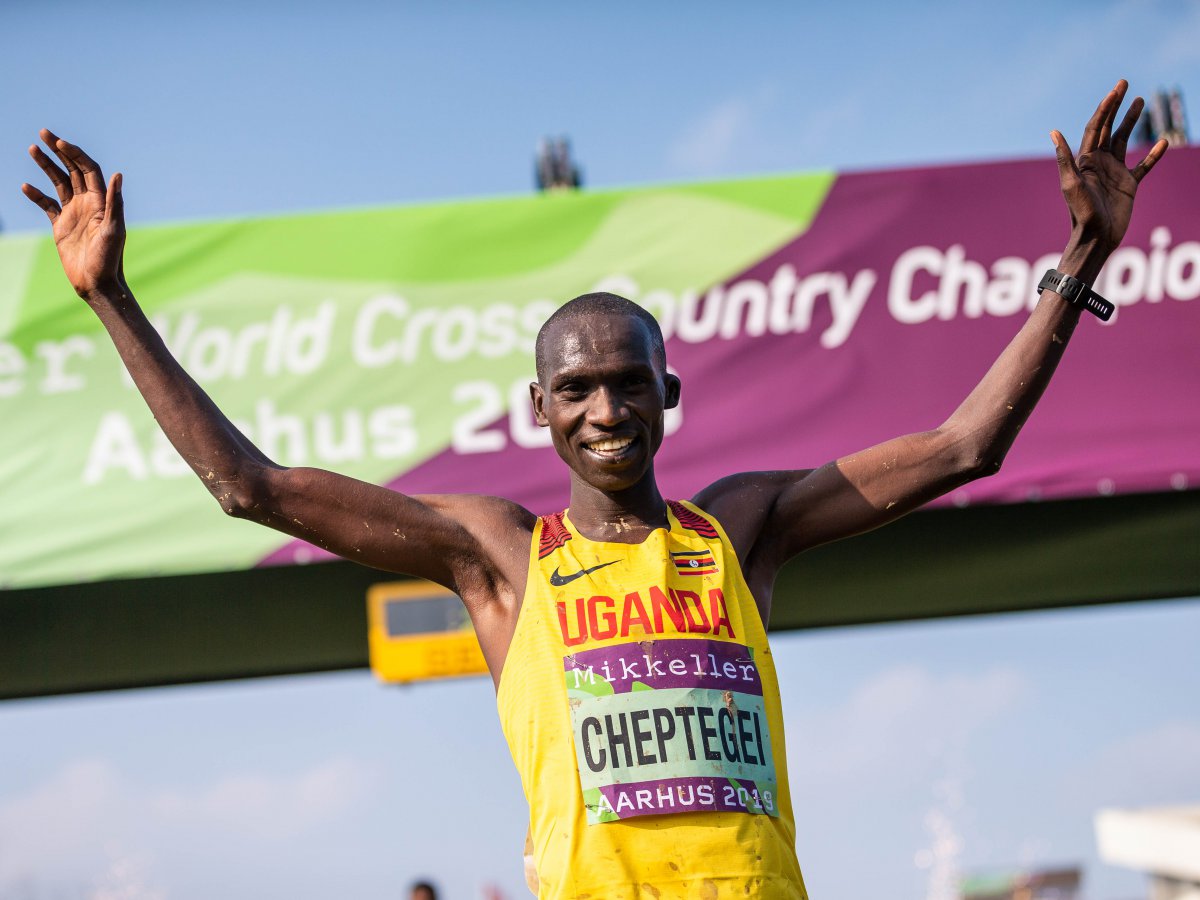 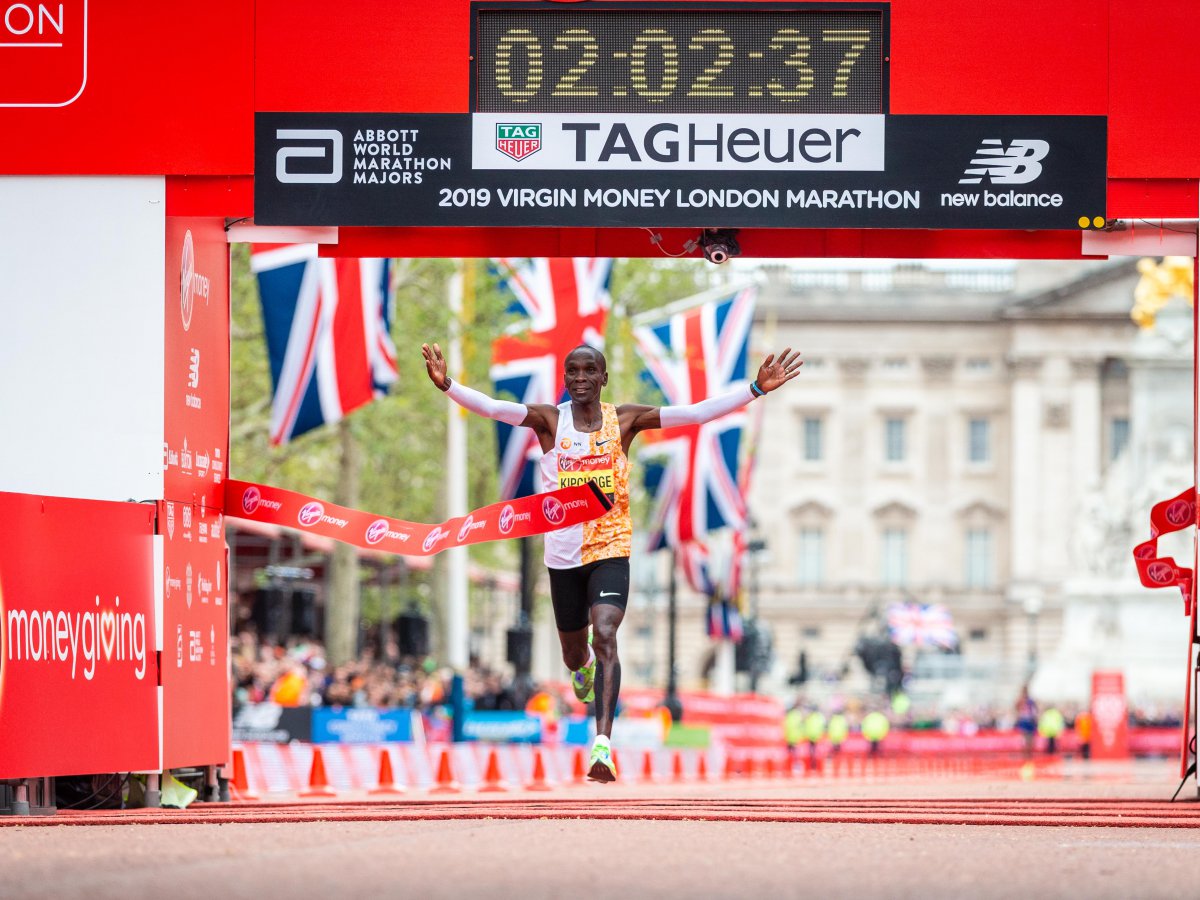 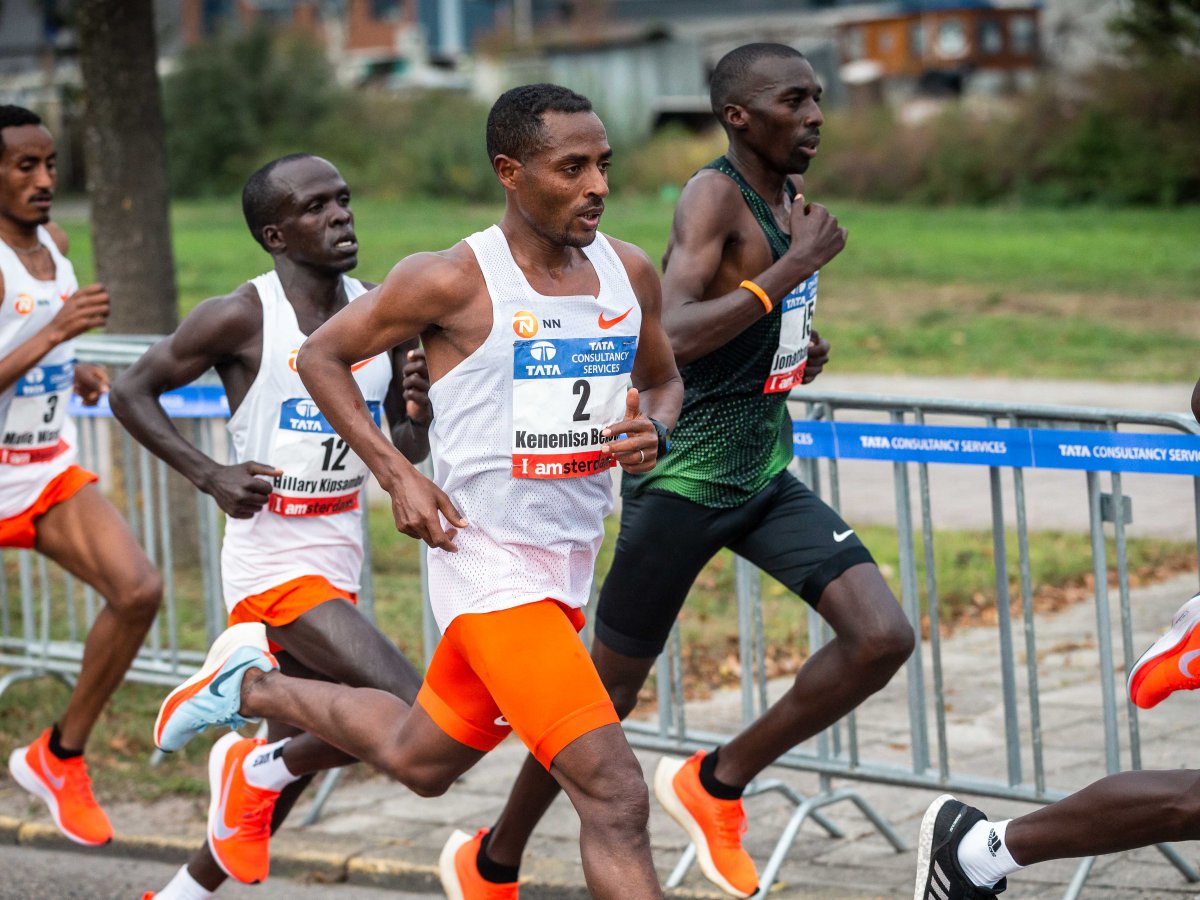 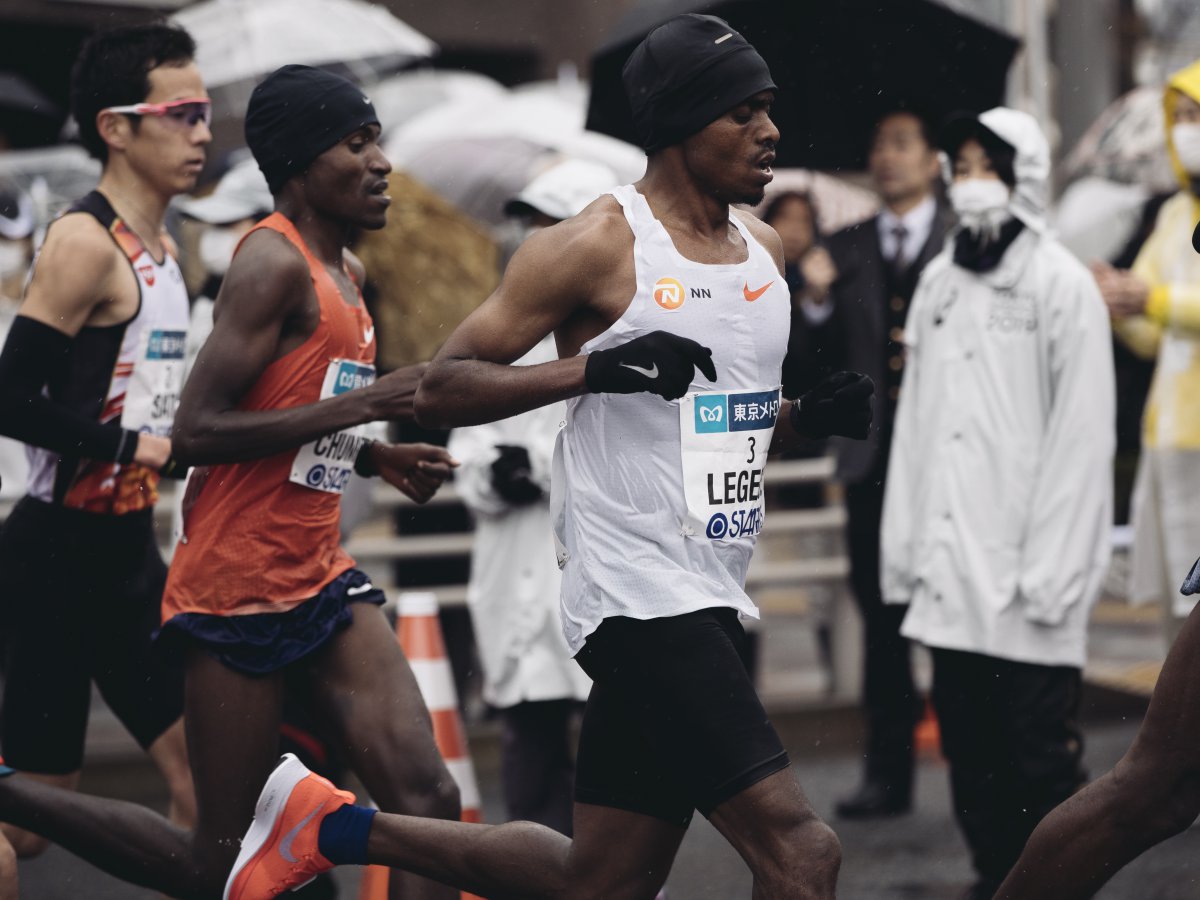