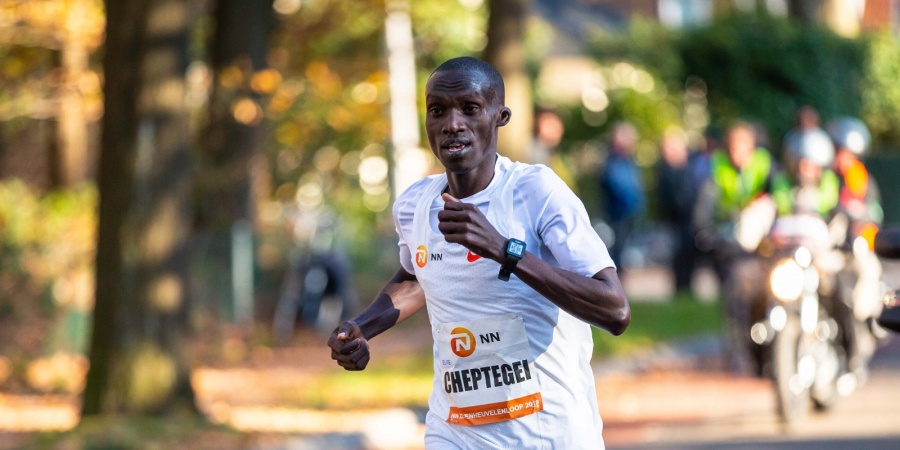 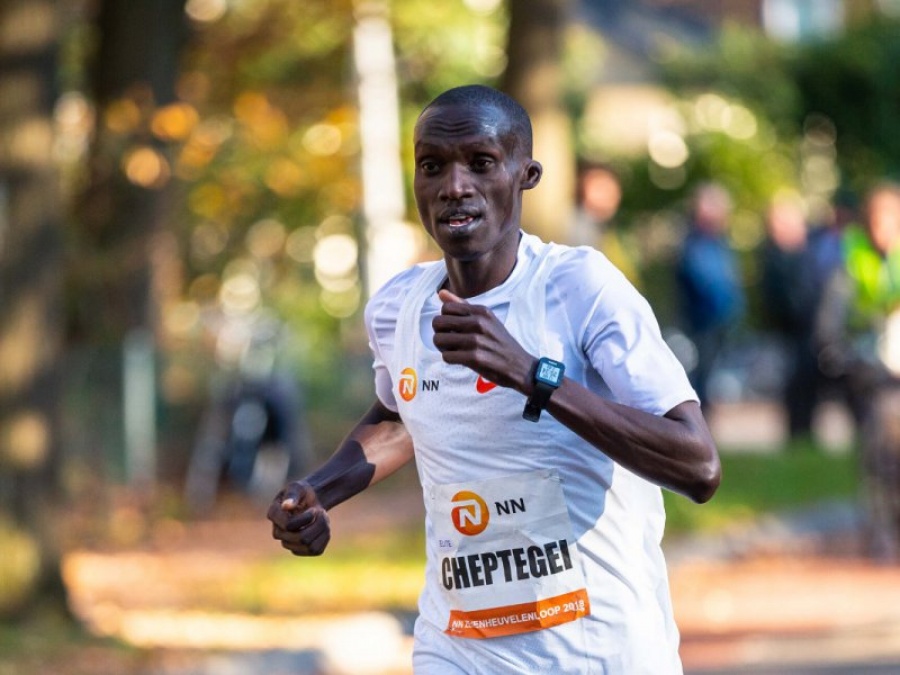 As we enter the final month of the year it only seems right to bring fireworks to the party.
Sunday will provide a jampacked race schedule with some of our biggest stars lining up at the start of some great races!

Valencia 10km
In a season where Joshua Cheptegei was crowned champion of the world twice already it only seems fitting to try to add one more trophy to his already outstanding season. During the 10K Valencia Trinidad Alfonso, Joshua will attempt an attack on the 10km World Record that currently sits at 26:44 ran by Leonard Komon (KEN) in Utrecht, the Netherlands in 2010. Joshua already owns the 15km World Record and will arrive in Valencia in great form.

Marathon Valencia Trinidad Alfonso
At the same time as the 10k attempt, a strong NN Running Team squad will take aim at the marathon. Augustine Choge and Gideon Kipketer will set out for personel success after playing an instrumental role during Eliud’s astonishing feat during the INEOS 1:59 Challenge 2 months ago while marathon legend Tsegaye Kebede is back in Valencia after finishing in 2:05:21 resulting in a 4th place. Solidifying the men’s team is Marius Ionescu and Paul Pollock who both aim to run the Olympic qualifying standard ahead of Tokyo2020.

The women’s race will feature our three Ethiopian stars. Last year winner of the Amsterdam Marathon Tadelech Bekele will search redemption after a DNF in London earlier this year while Zeineba Yimer will make her debut on the marathon. After finishing 3rd in the Paris Marathon Azmera Abreha will have her PB in sight that currenlt sits at 2:21:51 ran in Shanghai last year.

Montferlandrun 15km
To close out this wicked Sunday of races Josphat Boit, Bashir Abdi, Brimin Kipruto and Dibabe Kuma will head to Monterlandrun 15km in the Netherlands. This lineup will prove to be a great battle until the end!