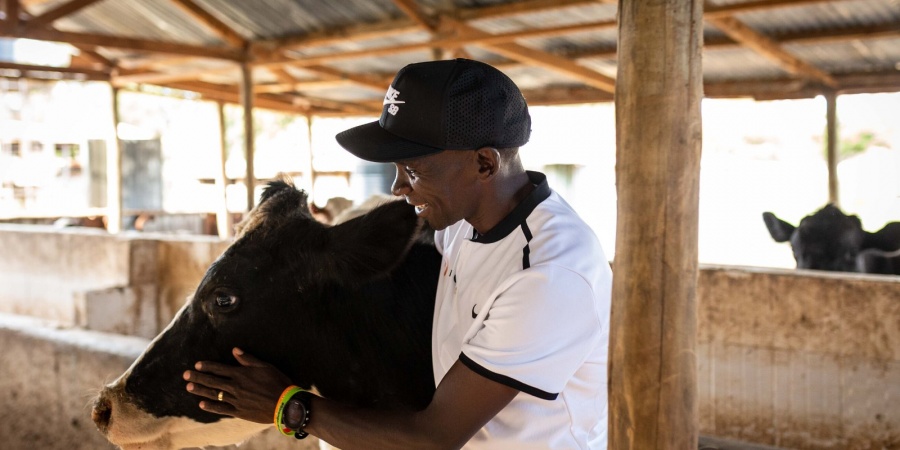 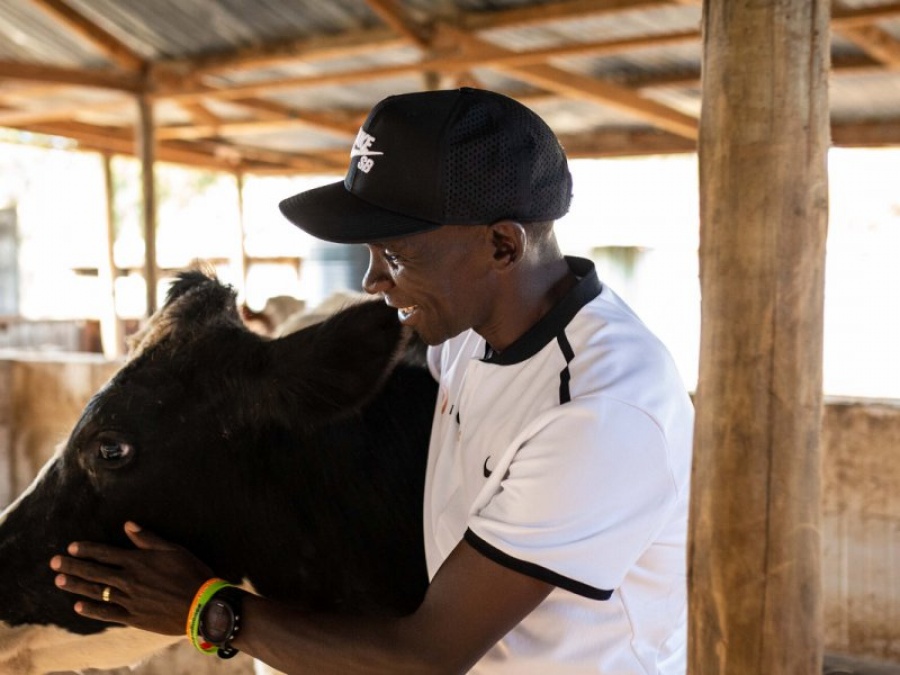 The bulk of the NN Running Team athletes based out of the Kaptagat training camp in Kenya are Kalenjin. Traditional farming people, they have a special relationship with the cow. We found out more about by chatting to several leading Kenyan athletes within the camp.

With farming forming the bedrock of the Kalenjin culture, it is little surprise its people have such a close association with the land and its animals.

This is also true of the Kalenjin athletes within the NN Running Team – many of whom have invested in owning a farm while simultaneously maintaining their athletics career.

Eliud Kipchoge bought a farm six years ago to grow crops such as maize, bananas, carrot and cabbages and also animals such as sheep, chickens and rabbits. Yet forming the very heartbeat of the farm – which is located outside of Eldoret – are cows.

In fact, drop in on a conversation in Kaptagat and it is not unusual the team could be discussing cattle with the same passion and enthusiasm as they would a chat about running.

Geoffrey Kamworor, who set a world half-marathon record of 58:01 in Copenhagen in September and who last month regained the New York City Marathon title, himself owns 14 cows, and explains their importance within the Kalenjin culture.

“We come from a community where cows are valued highly,” explains Geoffrey. “They are a source of people’s wealth.

“Most Kalenjin households will have at least one cow. They provide milk, we sell them for money and cows are even sold to raise school fees, so they play an important part in our community and in Kalenjin life.”

Fellow Kalenjin Laban Korir, a 2:05 marathoner who represented Kenya in the marathon at the 2019 World Championships in Doha, is another with a close connection to our bovine friends.

Laban grew up tending the cattle on the family farm and like Geoffrey, believes their principle value is the regular supply of milk. However, he believes there is another less tangible benefit.

“Looking after the cows provide a means for the mind to relax, and I think this is something very important,” he adds. 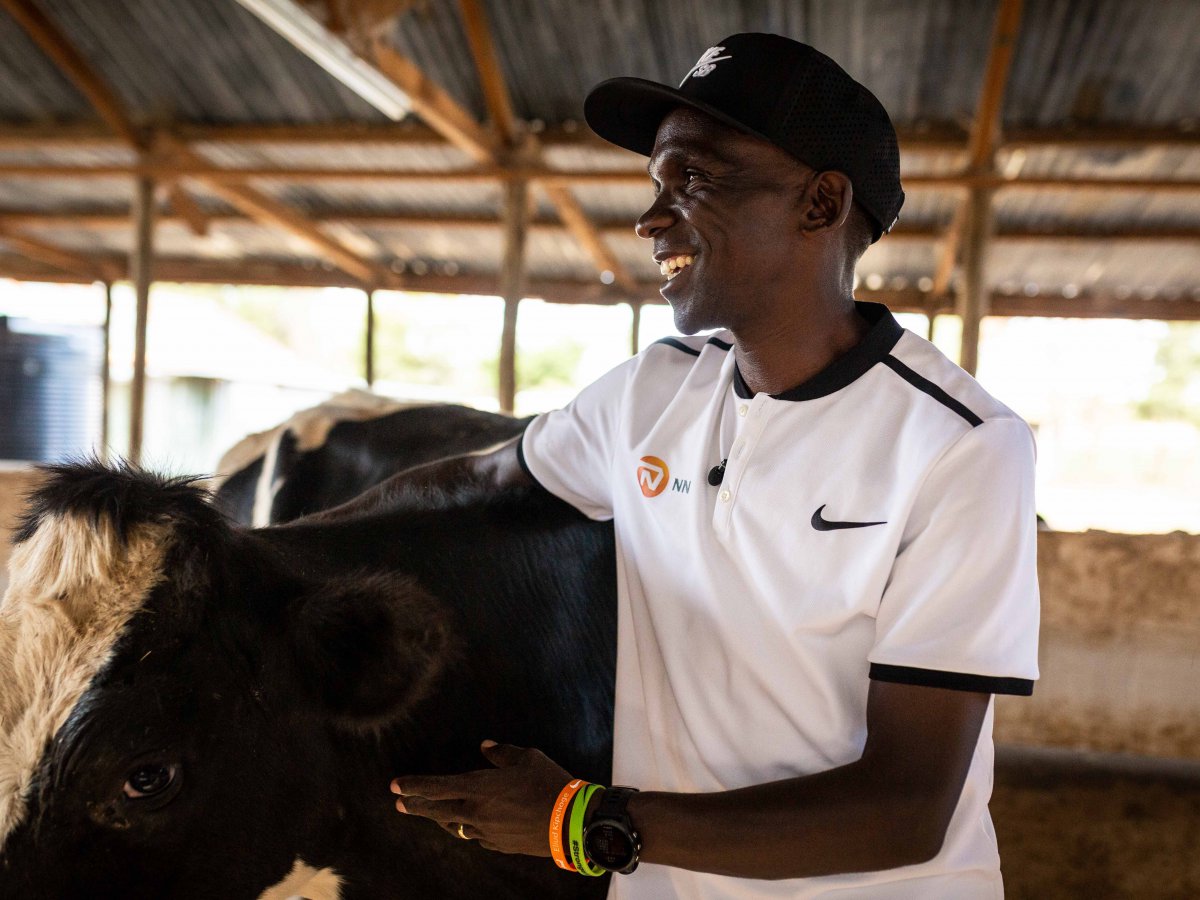 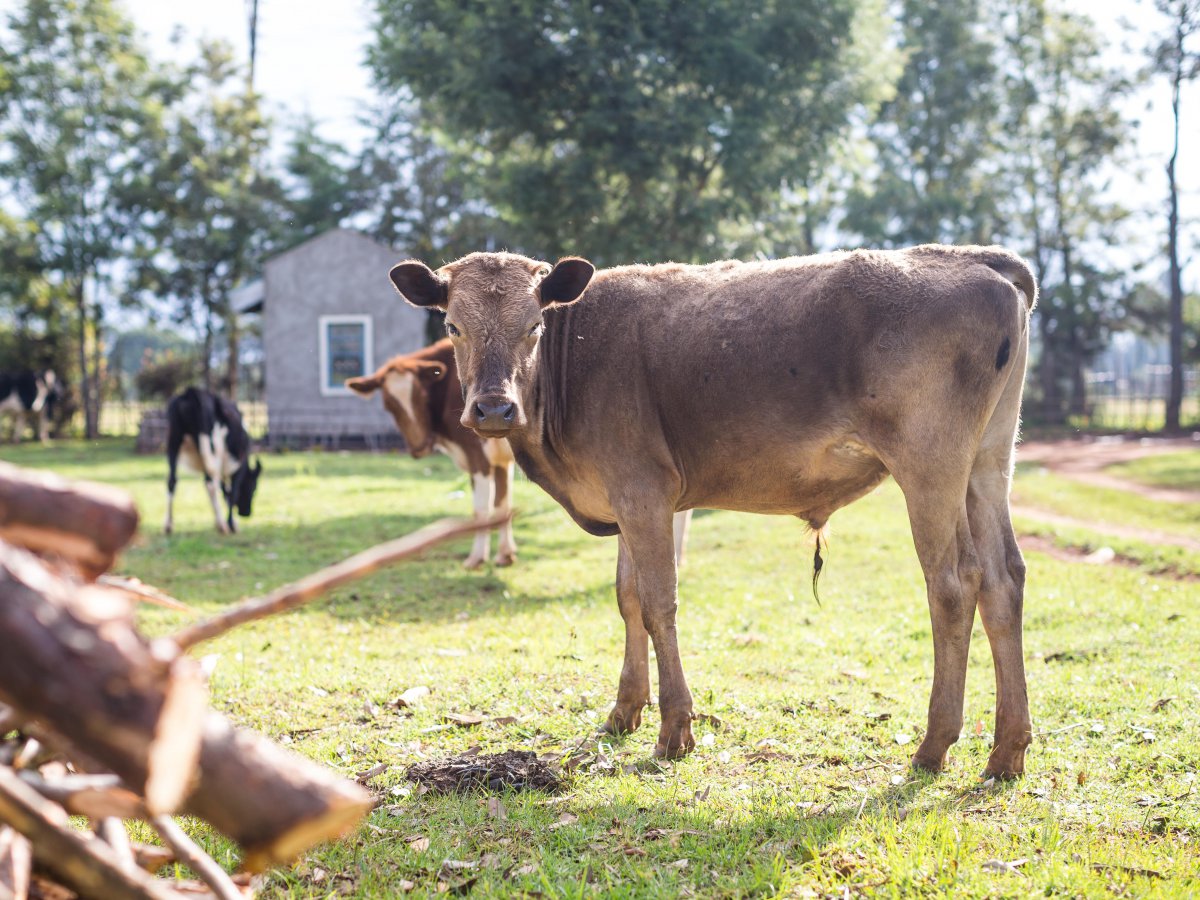 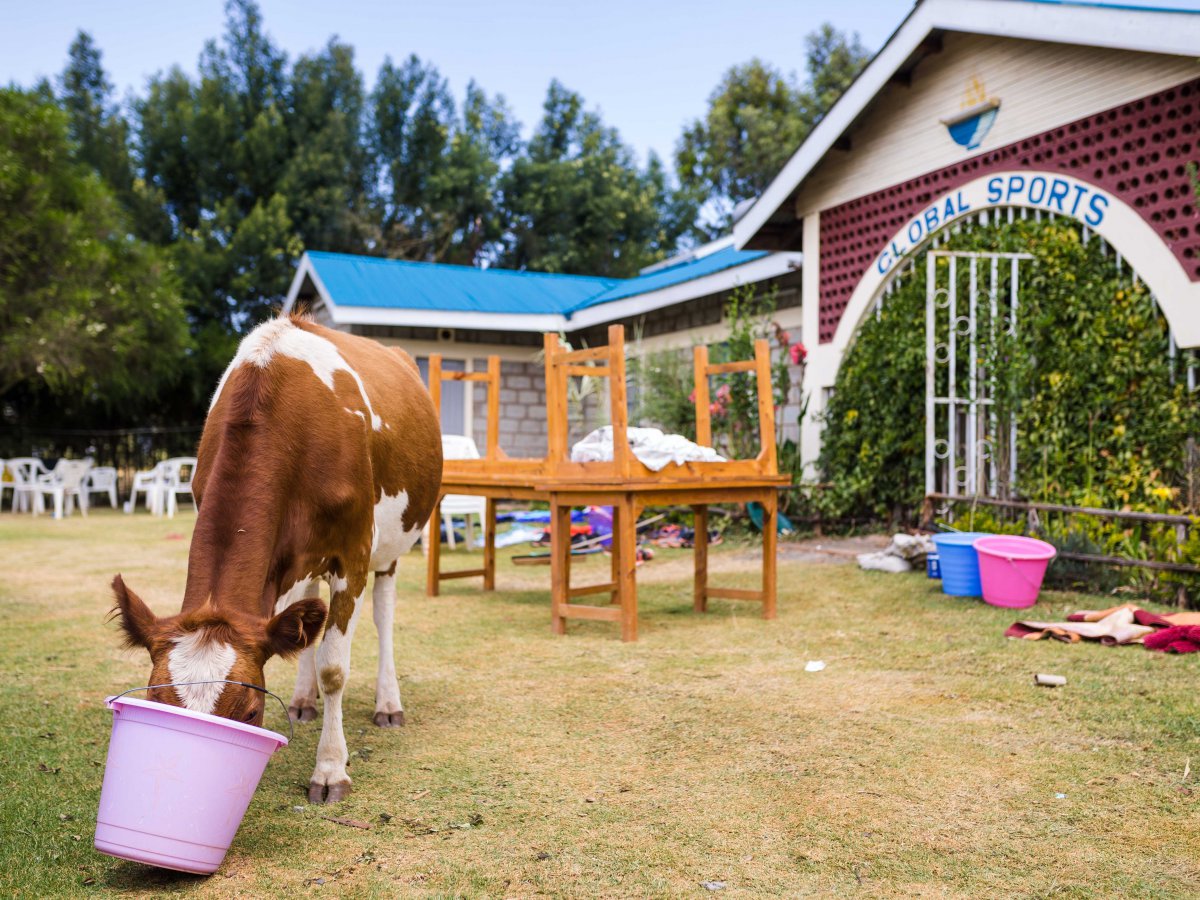 Anthony Maritim, a former winner of the Linz and Barcelona Marathons, is another Kaptagat-based Kalenjin who has taken care of cows for as long as he can remember.

Traditionally he believes the number of cows a family owned acted as a “status symbol” and he adds: “When a person wants to get married they pay the in-laws in cows.”

All Kalenjin are passed down the skills of milking and looking after the cattle from their parents, and the athletes still view this as a sacred value.

“I milk them, feed them and take care of them because I grew up with them when I was younger,” explains Laban. “I know a lot about cows.”

Eliud talks about the importance of imparting his passion for farming and looking after the cows to his three children – Lynne, Griffin and Gordon. And Eliud, like many athletes who have invested in farms, will often spend time on the farm after church on a Sunday.

As experts in dairy cattle both Laban and Geoffrey believe there are many factors which contribute to a good cow – but perhaps the most important element is the breed.

Many Kalenjin farmers own traditional cows – which while cheap to feed often produce minimal milk.

The Friesian cow is the “Ferrari” of milk producing cattle but there are many factors to consider before purchasing the black and white coloured beast.

“The Friesian’s are the best milk producers but many people cannot afford them because they are really expensive to feed,” explains Geoffrey, who himself owns 14 Friesian cattle.

The Asian cow (red and white coloured) is cheaper to feed but they are not such good quality milk producers as the Friesian cattle, according to Laban who owns ten cattle (seven Friesian’s and three Asian).

Yet he insists that simply purchasing a cow from the market is not the key to producing a good cow but it is instead how they are cared for and nurtured.

“When you select your breed of cow you can improve its milk producing quality gradually,” he explains. “Grass alone is not going to improve your cow, it is important to add other seeds and foodstuffs.”

Meanwhile, Geoffrey insists several factors should be considered when purchasing a cow.

They should be strong, young, almost about to calf for the first time – and, above all, healthy!

Yet by whatever barometer you use to determine the quality of a cows and its breed, the Kalenjin people will always have a special connection to cattle, which means conversation in camp is just as likely to be about milk production as PBs.