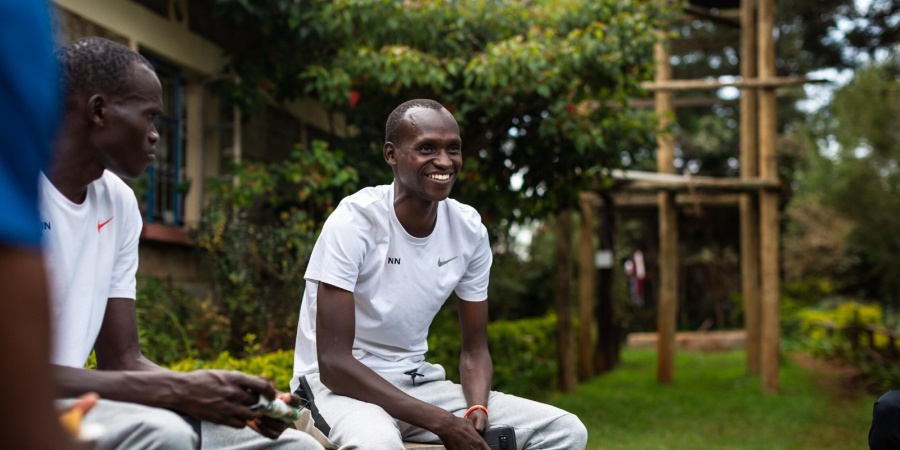 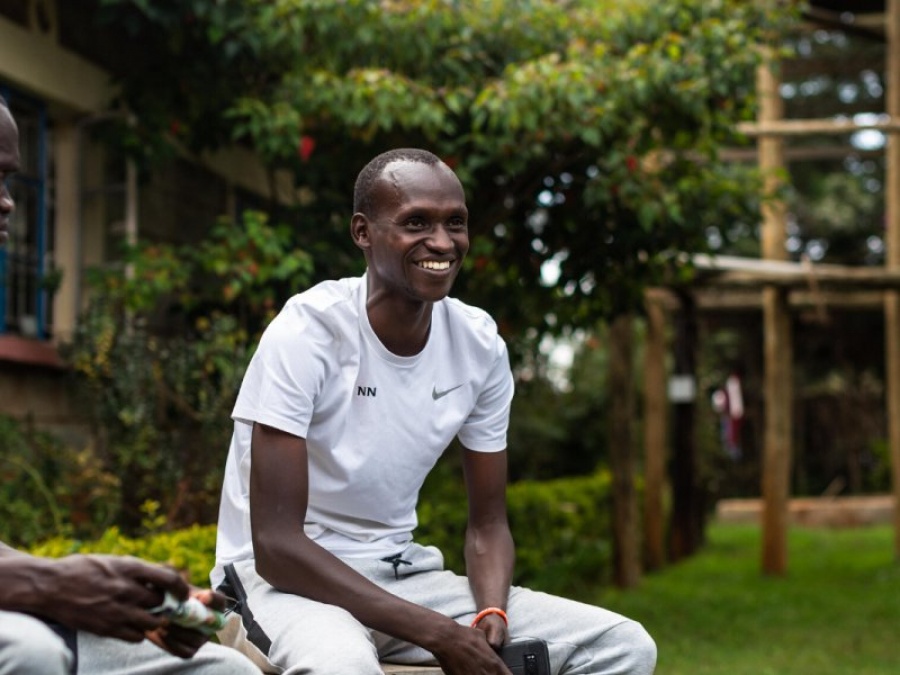 Laban Mutai, who in October claimed victory in the Eindhoven Marathon in a personal best of 2:06:40, talks in more detail about his role as camp president of the NN Running Team camp in Kaptagat, Kenya.

What is the appointment process for the presidency?

Each January a president is appointed. My name was put forward in the camp, and because nobody opposed the decision, I was then accepted as president. If more than one person runs for president then elections are held within the camp with the candidate with the most votes appointed in the role. A camp secretary and treasurer are also appointed at this time.

What does the role of president entail?

What issues have you faced as president?

Normal problems like you would face in any family. Sometimes as president, and when the coaches are not around, you have to play the role of father-figure. So any decisions that need to be corrected are made through me. If I cannot fix the problem, I consult with the nine-person committee which includes the like of vice-president Valentine Mateiko, Philemon Rono and Laban Korir.

Some of the issues we have resolved are just minor issues like transportation to the track and managing food levels. For example, at full capacity we have 35 athletes in camp but at certain times of year we may only have ten athletes in camp, so we don’t need the cook to supply food for 35 people. The role can include looking after cleaning in the camp, the TV room, library, anything in the compound. 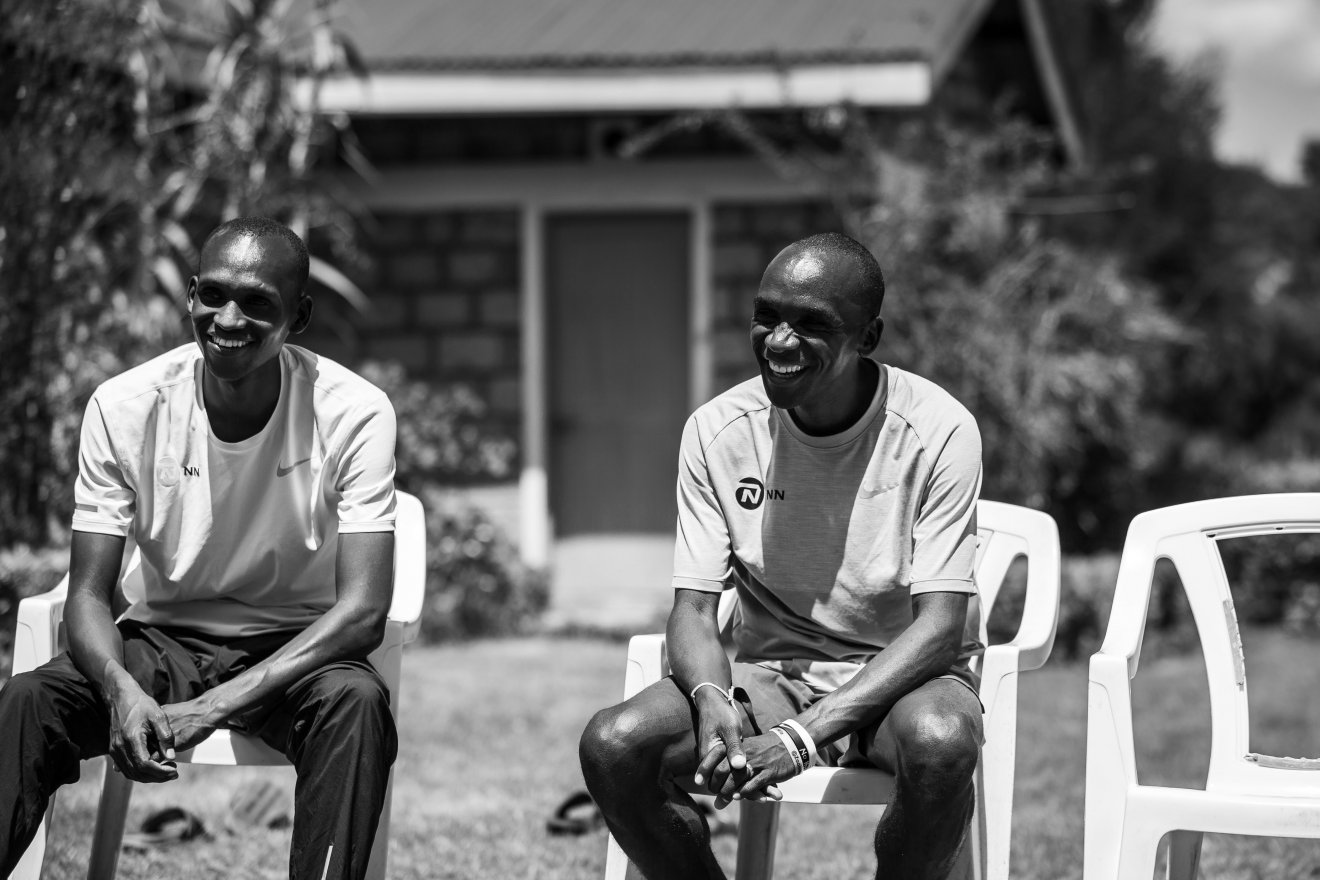 Do you enjoy the responsibility of the role?

Yes, I have enjoyed it because I am the boss. If there is an issue the problem is referred to me, and then it is my job to find a solution.

What have you learned in the role as president?

When you live with people you have to understand their character. You have to work out on the personalities of different people and those who become angry fast, those who are more relaxed. You have to balance all the personalities and if a problem does arise, find a solution. I have learned a lot through the leadership role of president but the most important thing I’ve learned is understanding the character of people. 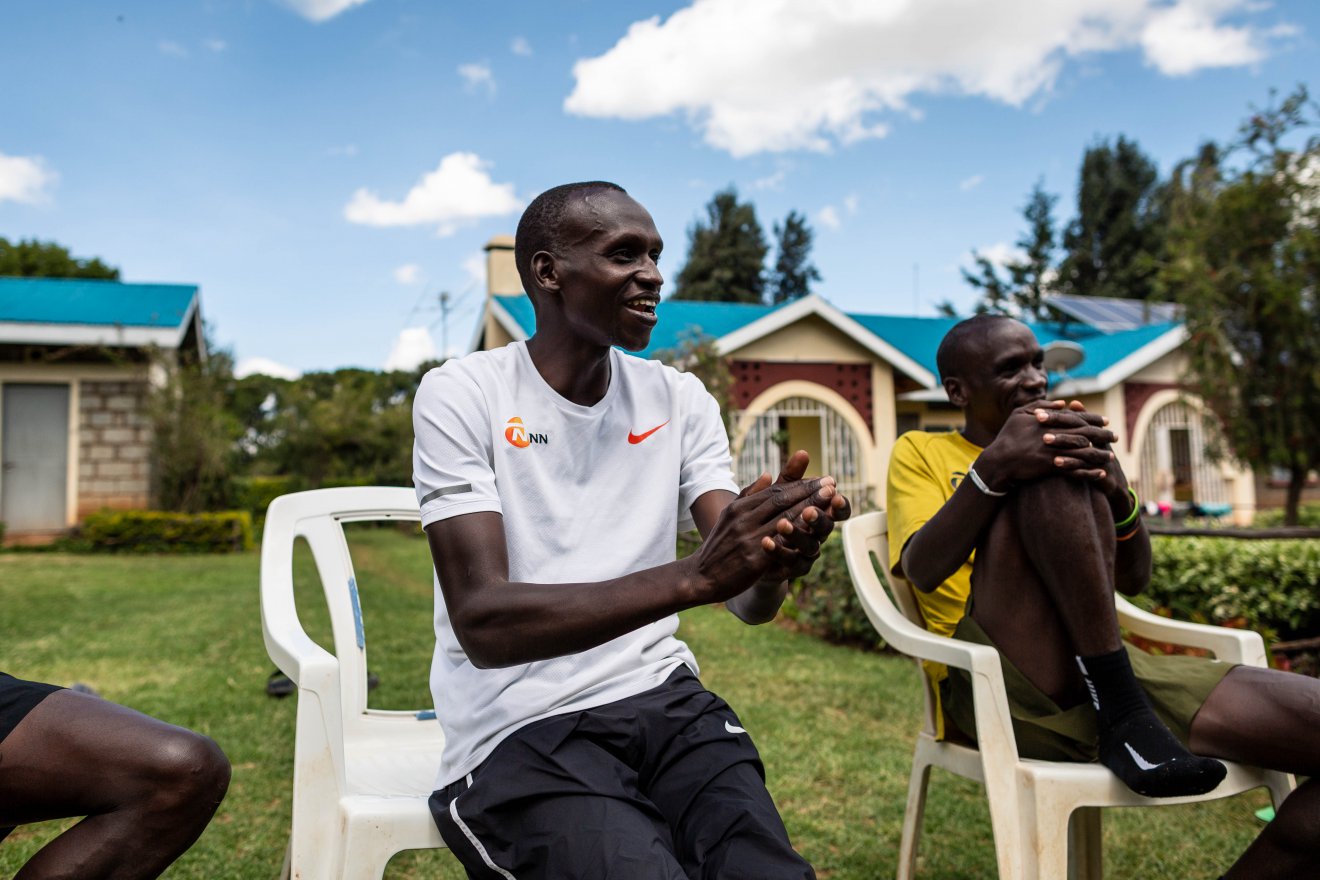 How has the responsibility of the role improved you as an athlete?

It gives me confidence and belief to know I am the main problem solver and leader to other people. The fact that I am leading a group of champions also feels me with a lot of confidence. It is nice to know you have done everything in your power to help others.

Anthony Maritim was the previous president. Before taking on the role as president, did you chat to him about the expectations of the position?

No, because I also served as president back in 2014, so I knew what was expected of me. Previously, I’ve also led the cleaning team and I served as treasurer last year, so I have also held other leadership positions. 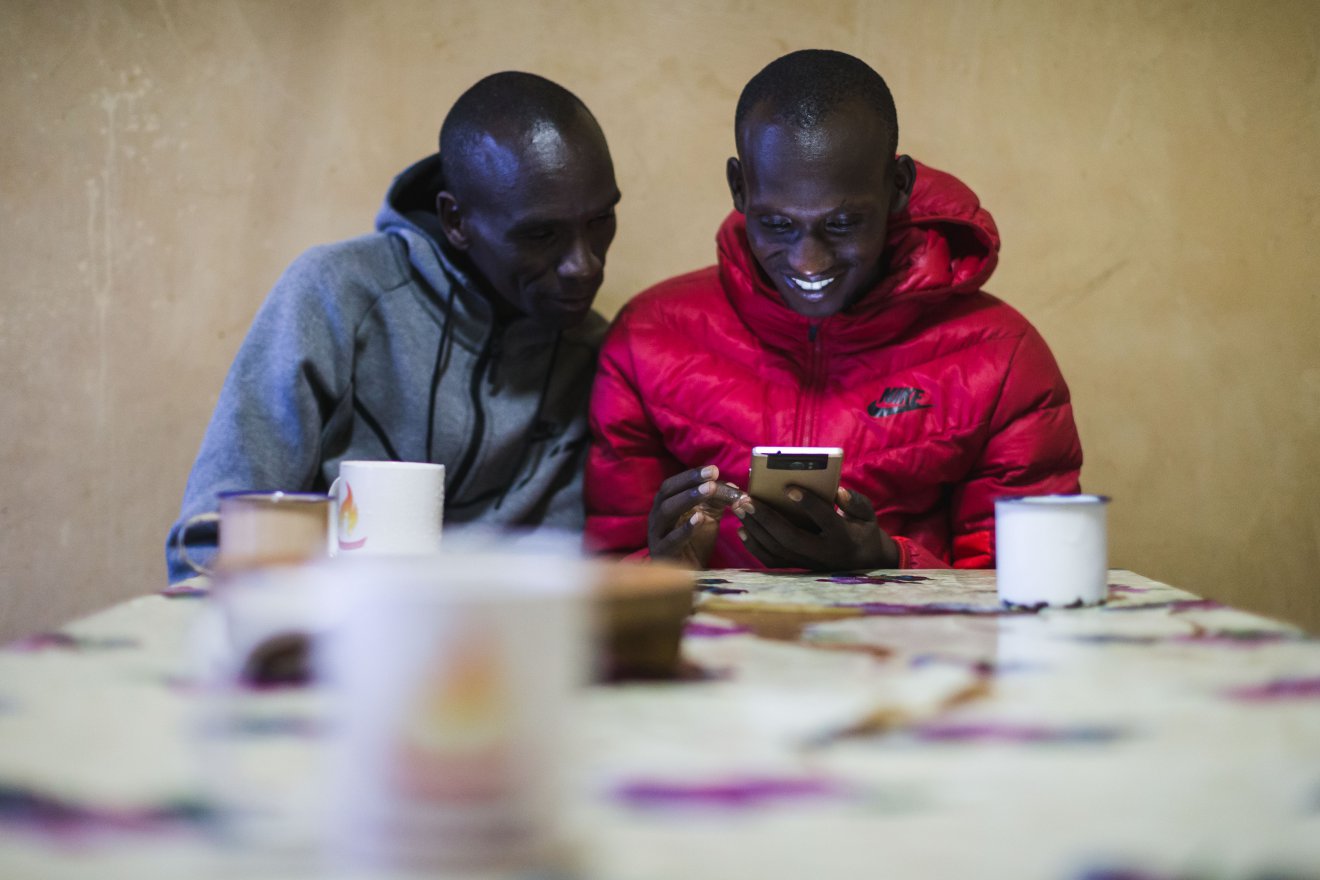 Do you believe you will transfer the leadership skills you have learned in the role as president in future roles?

Yes, and even today in my home village of Kaplelach (around 37km outside of Eldoret) I use these skills in my role as an elder in the village.

Do you hope to fulfil the presidency again in future?

I would be happy to do it again, however I would also like to have many people who are leaders in the camp because when we have many leaders, it helps create a good environment. It is good if I am elected, but it is also good if others are elected too!