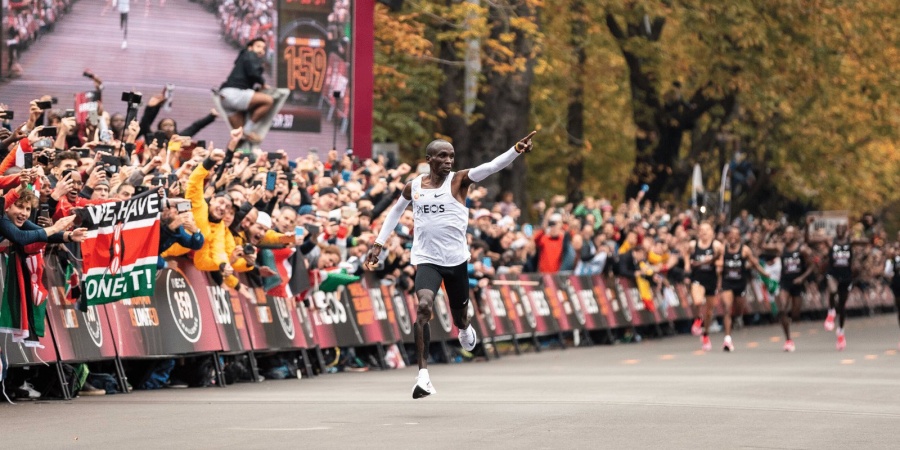 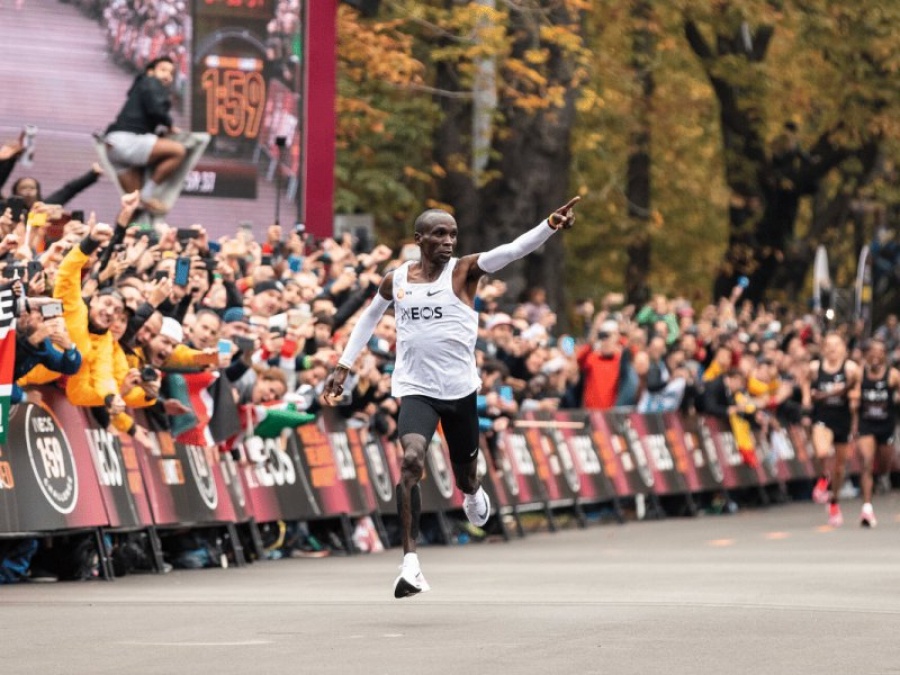 In a year of countless accolades for Eliud Kipchoge, the Kenyan marathon icon topped our poll to secure the NN Running Men’s Athlete of the Year award.

Eliud was up against a stellar field – including world half marathon record-holder and training partner Geoffrey Kamworor, Uganda’s world 10km road record breaker Joshua Cheptegei and Ethiopian superstar Kenenisa Bekele, who came within two seconds of Eliud’s official world record with a dazzling 2:01:41 performance in Berlin.

However, our voters could not ignore the gargantuan feats of Eliud after the 35-year-old enjoyed yet another historic year. He set a course record time of 2:02:37 in April on his way to an unprecedented fourth London Marathon victory before achieving his “moon-landing” moment at the INEOS 1:59 Challenge in Vienna by becoming the first human in history to run a sub-two-hour marathon.

The Women’s NNRT Athlete of the Year went to Selly Chepyego – another Kaptagat-based athlete – who enjoyed a memorable year. Up against a powerful trio of Ethiopian athletes – Ashete Bekere, Azmera Abreha and Degitu Azimeraw – for the award our supporters decided Selly was number one following her fifth place finish in Paris (2:23:53) was followed up with a third place spot – in a personal best 2:21:06 in Berlin.

The year has also witnessed a number of emerging NNRT athletes making a significant mark on the international road race scene, and the winner in our 2019 Rising Star category was Filex Chemonges. The 24-year-old Ugandan finished second in the Linz Marathon in a PB of 2:09:19 before claiming victory in the Toronto Waterfront Marathon in a stunning national record time of 2:05:12.

In the final award category, this enduring image of Eliud Kipchoge in the final euphoric moments of the history-defining performance at the INEOS 1:59 Challenge was voted the NNRT Photo of the Year. 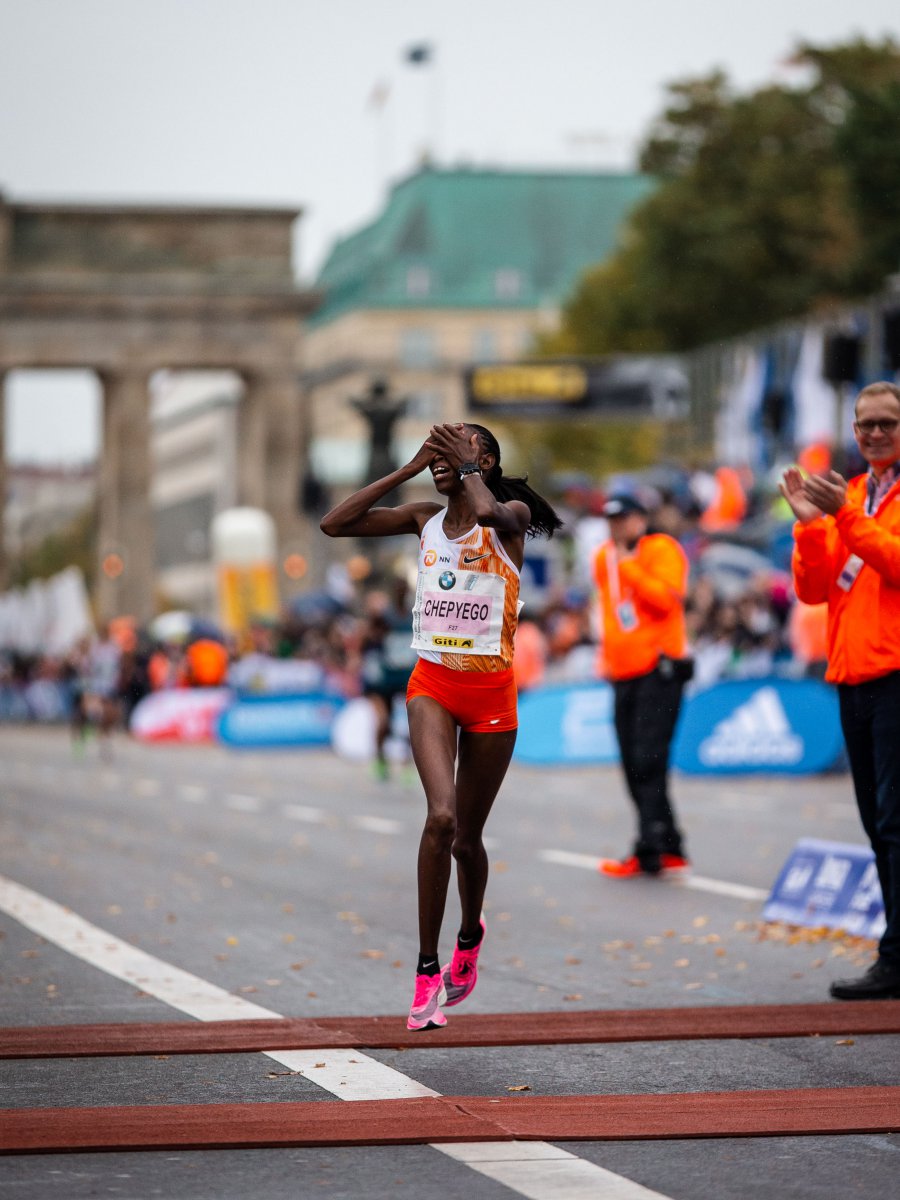 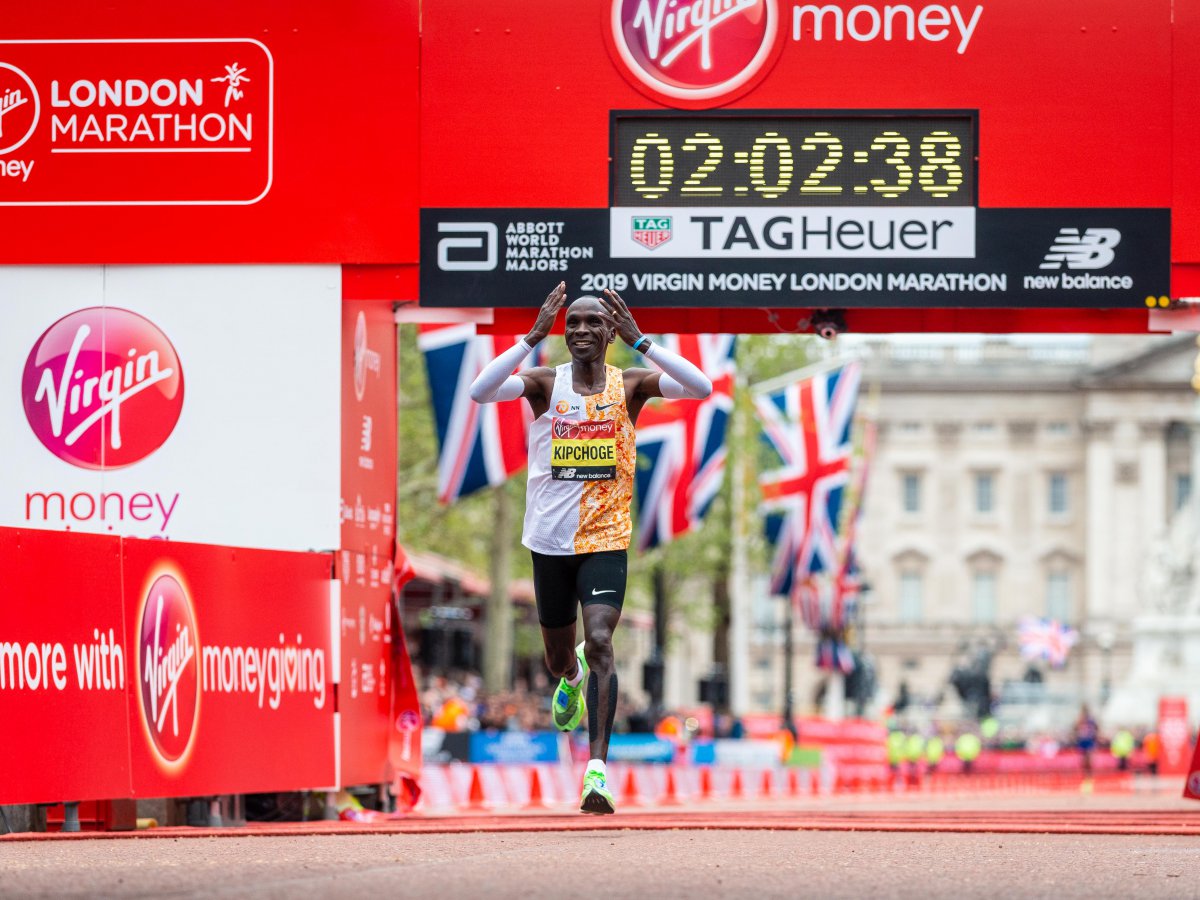 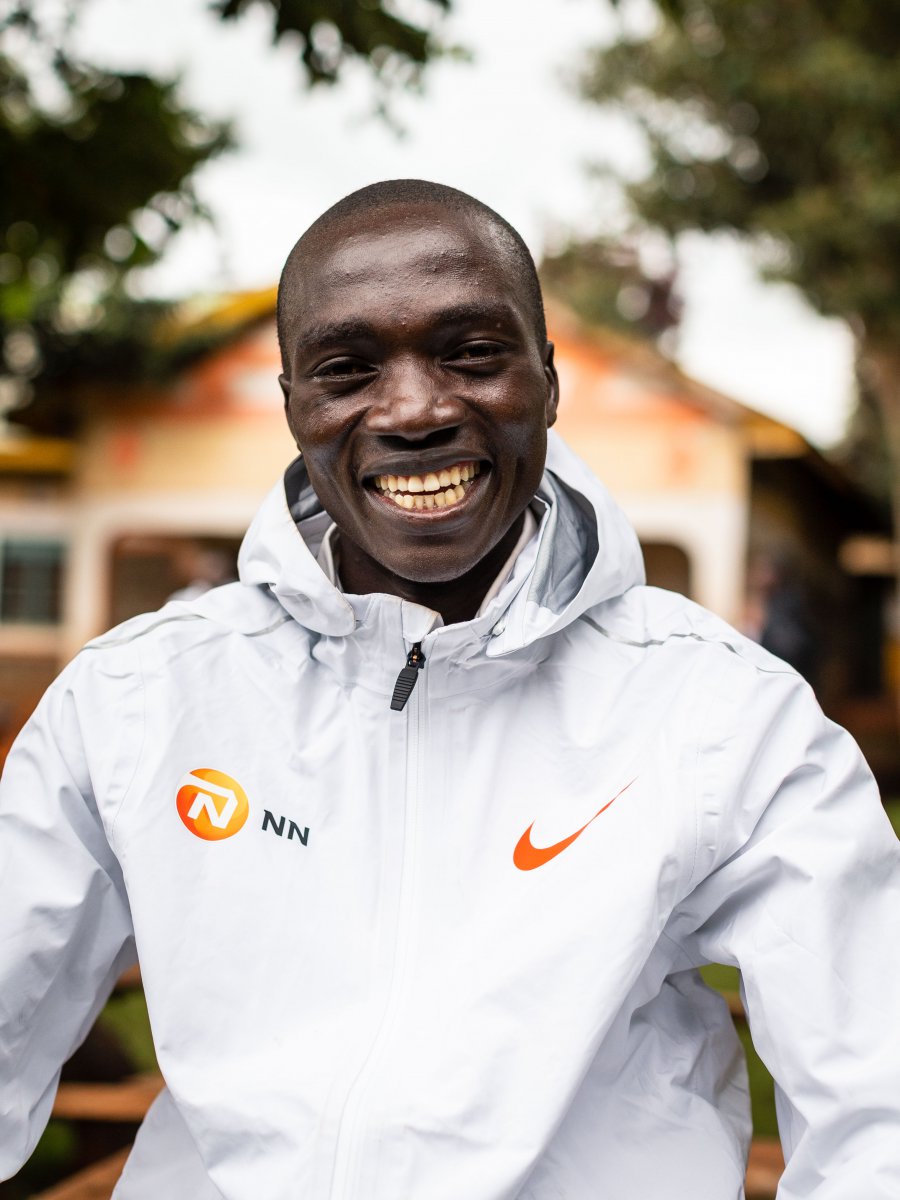