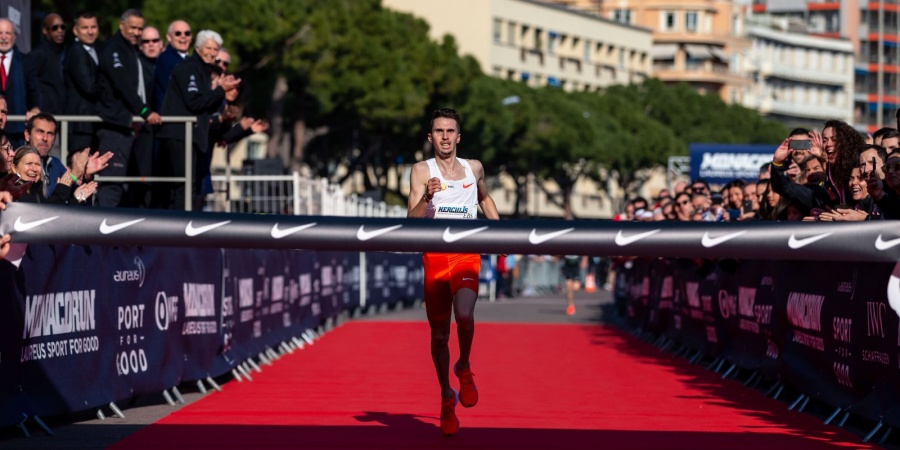 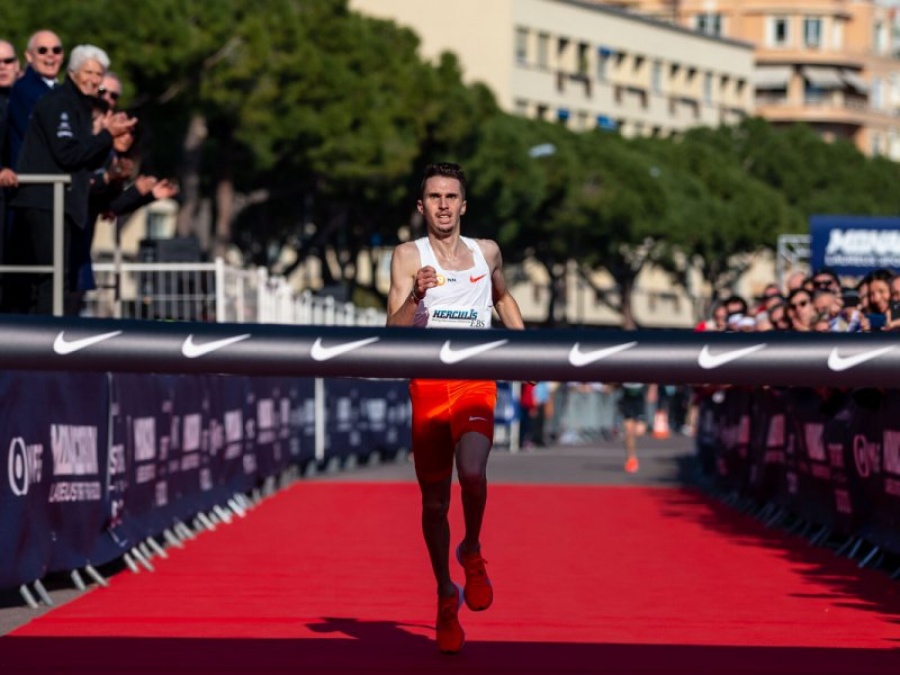 The NN Running Team has enjoyed a wonderous 2019 packed full of rich and glorious memories. We take a look back on the past 12 months and bring you their calendar year in numbers.

1 – The number of seconds Swiss Julien Wanders dipped below the target time to set a world road 5km record at the Herculis event in Monaco. 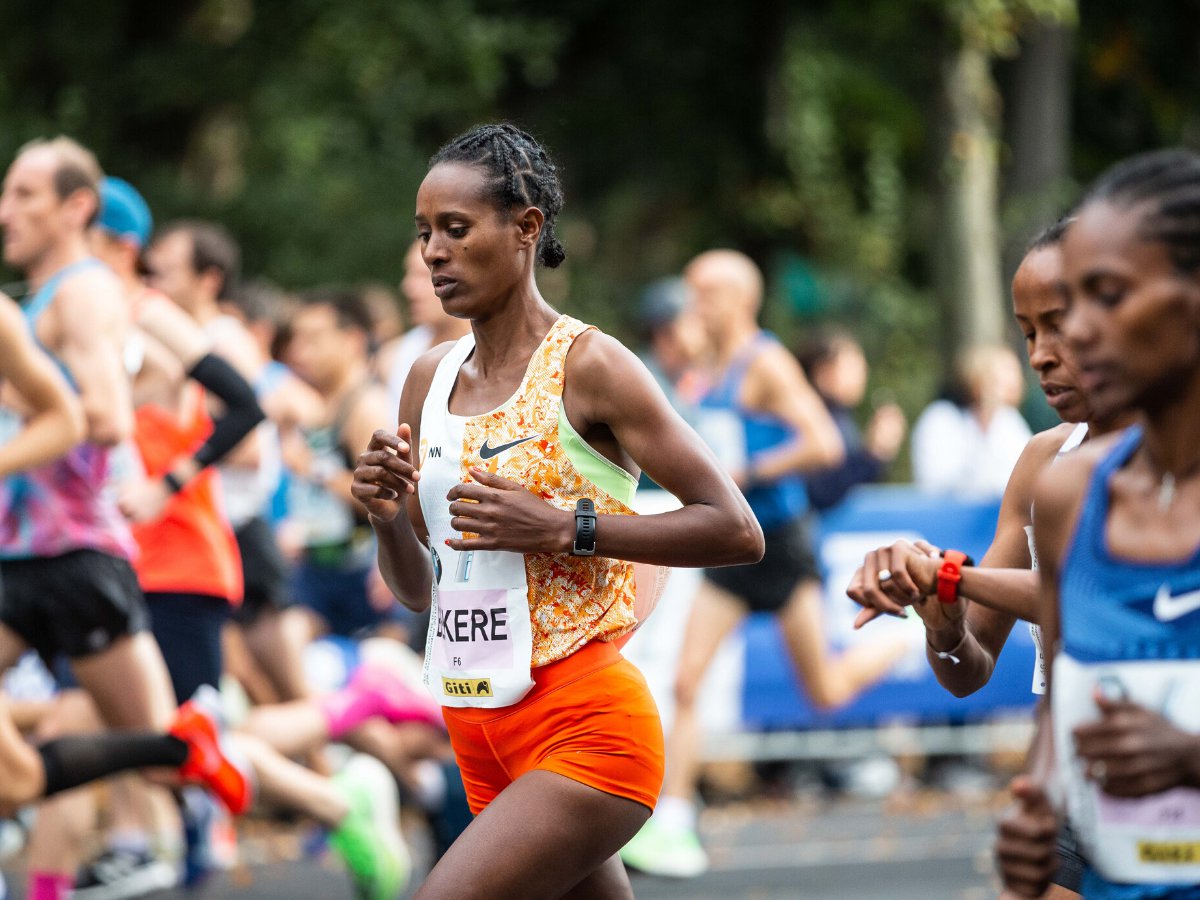 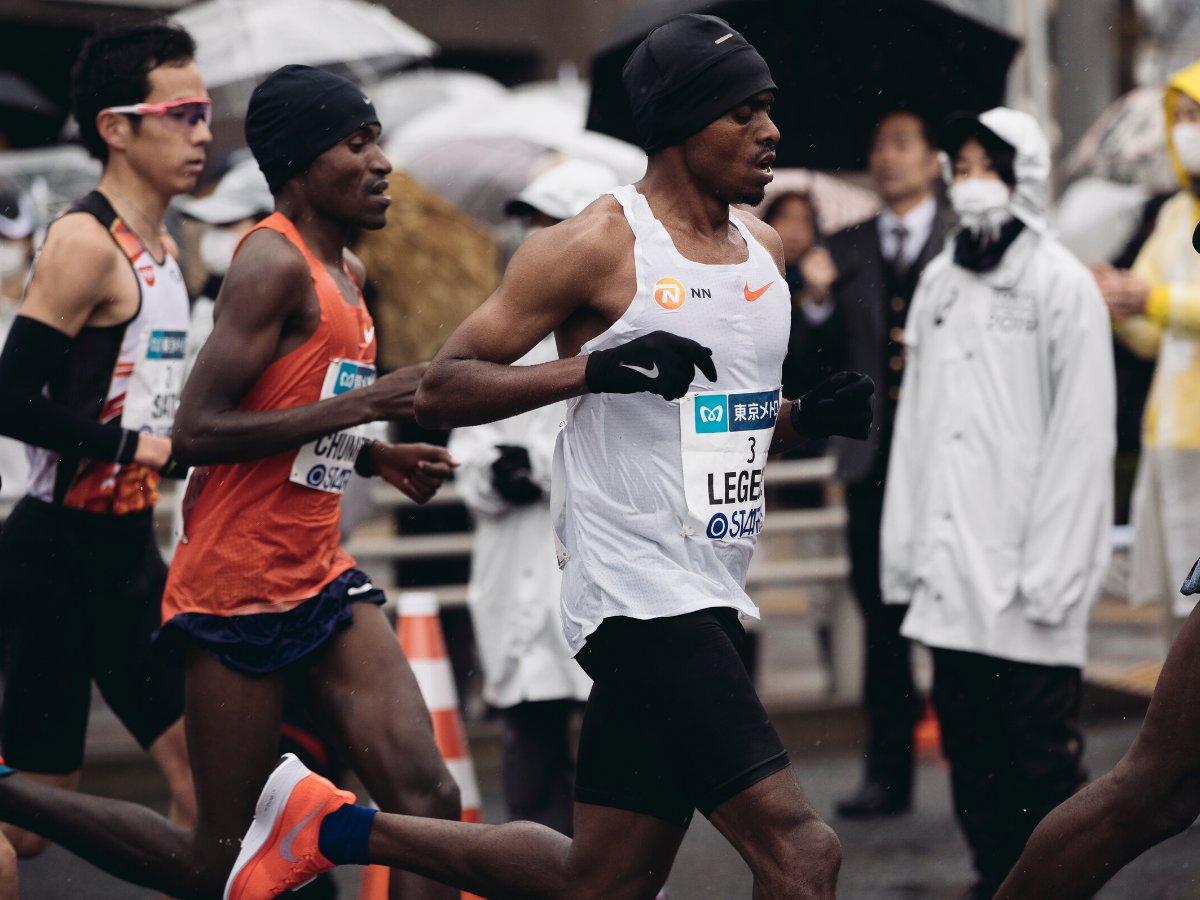 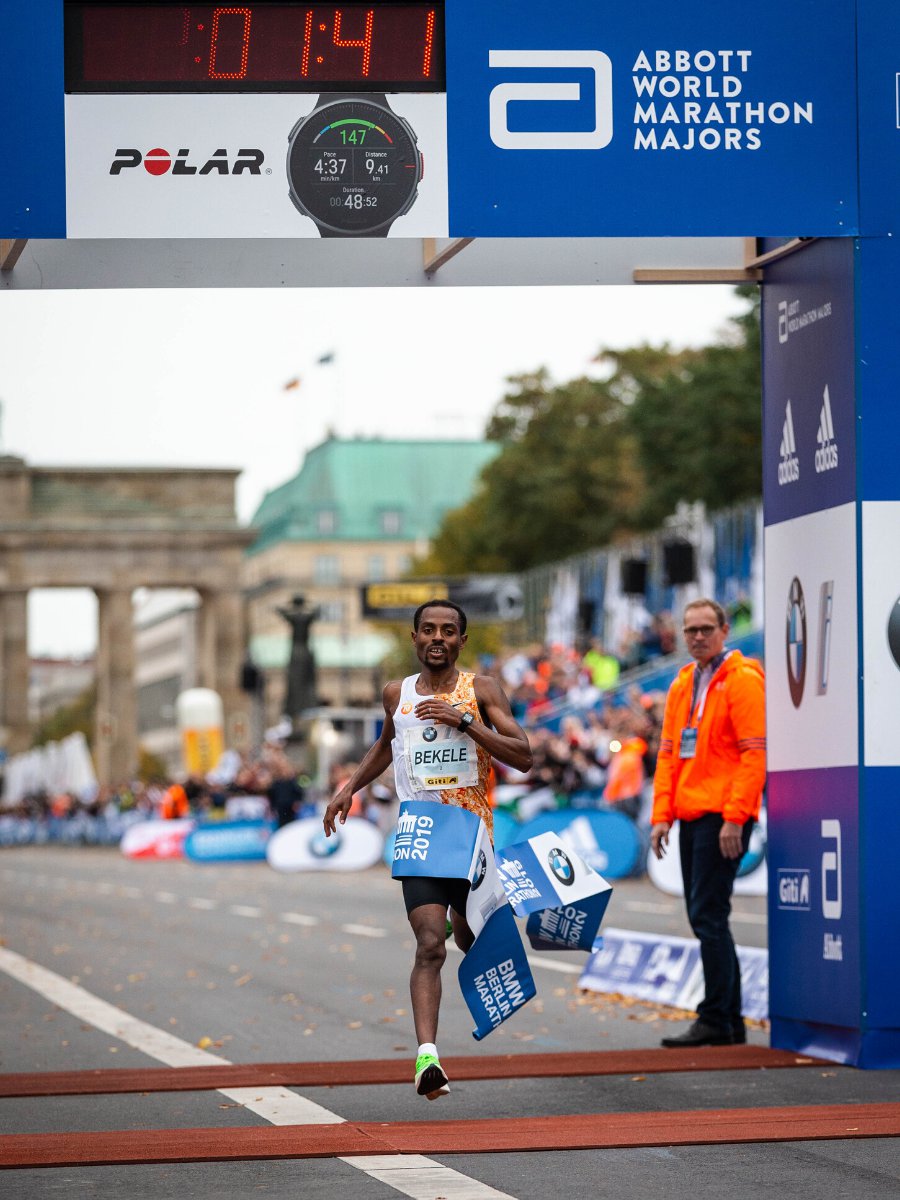 9 – The position Degitu Azimeraw sits on the 2019 seasonal world lists after scorching to a time of 2:19:26 to win the Amsterdam Marathon. The Ethiopian achieved the second fastest debut marathon time for a woman in history behind Paula Radcliffe.

10 – The number of different countries represented to have recorded race wins as part of the NNRT this year.

11 – The total number of official marathon wins from 12 starts, Eliud Kipchoge has notched in his incomparable marathon career. This year he claimed win number 11 in London, which was also his tenth in succession.

17 – The number of seconds Geoffrey Kamworor smashed the world half marathon record by in Copenhagen in September. The Kenyan ran 58:01 to destroy the previous mark. 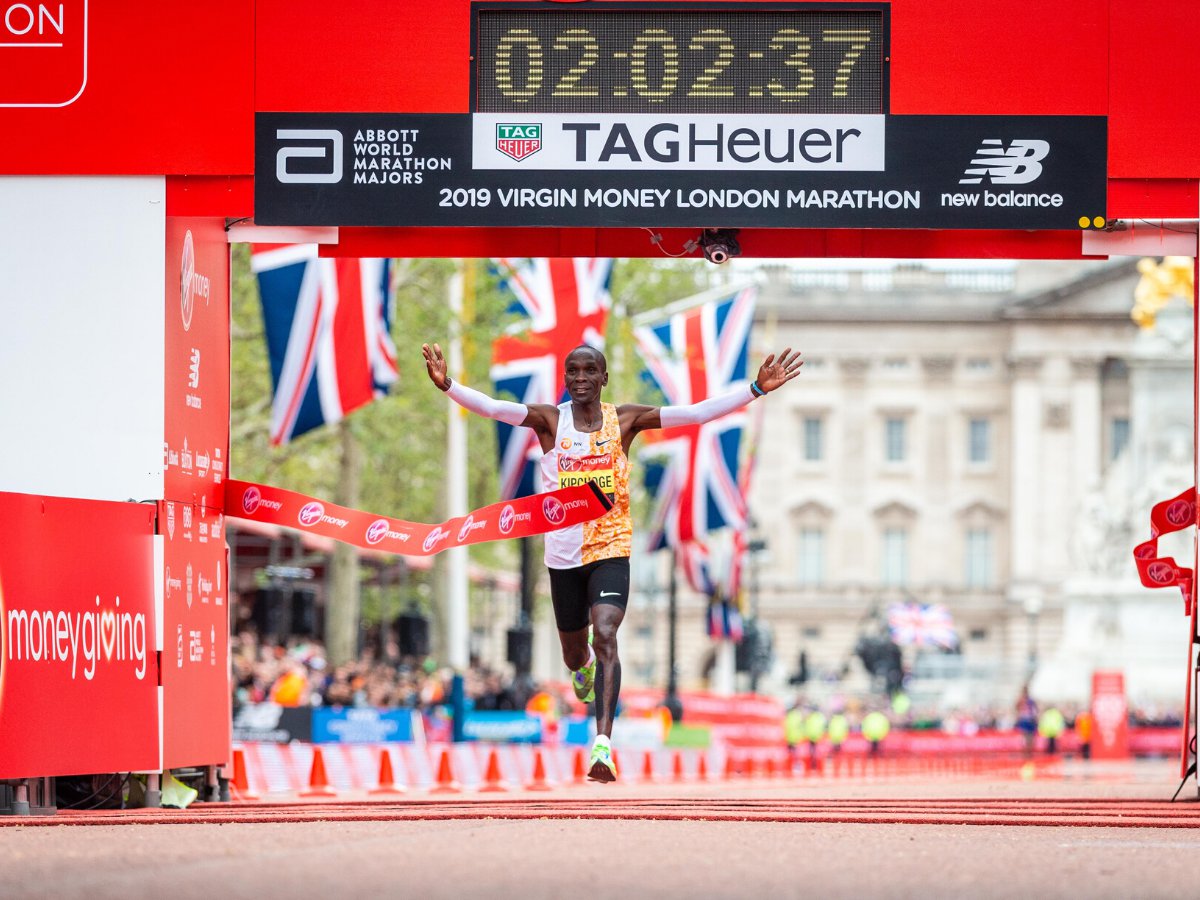 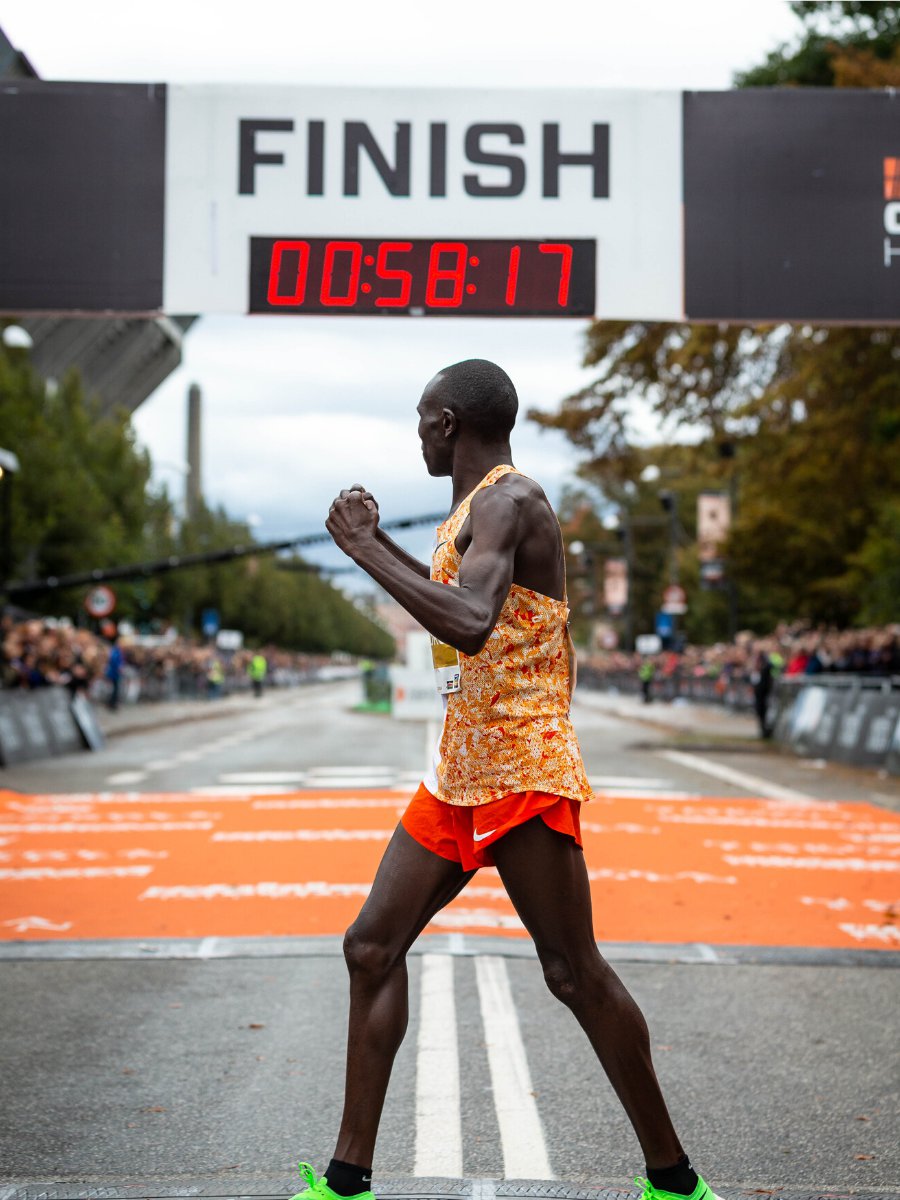 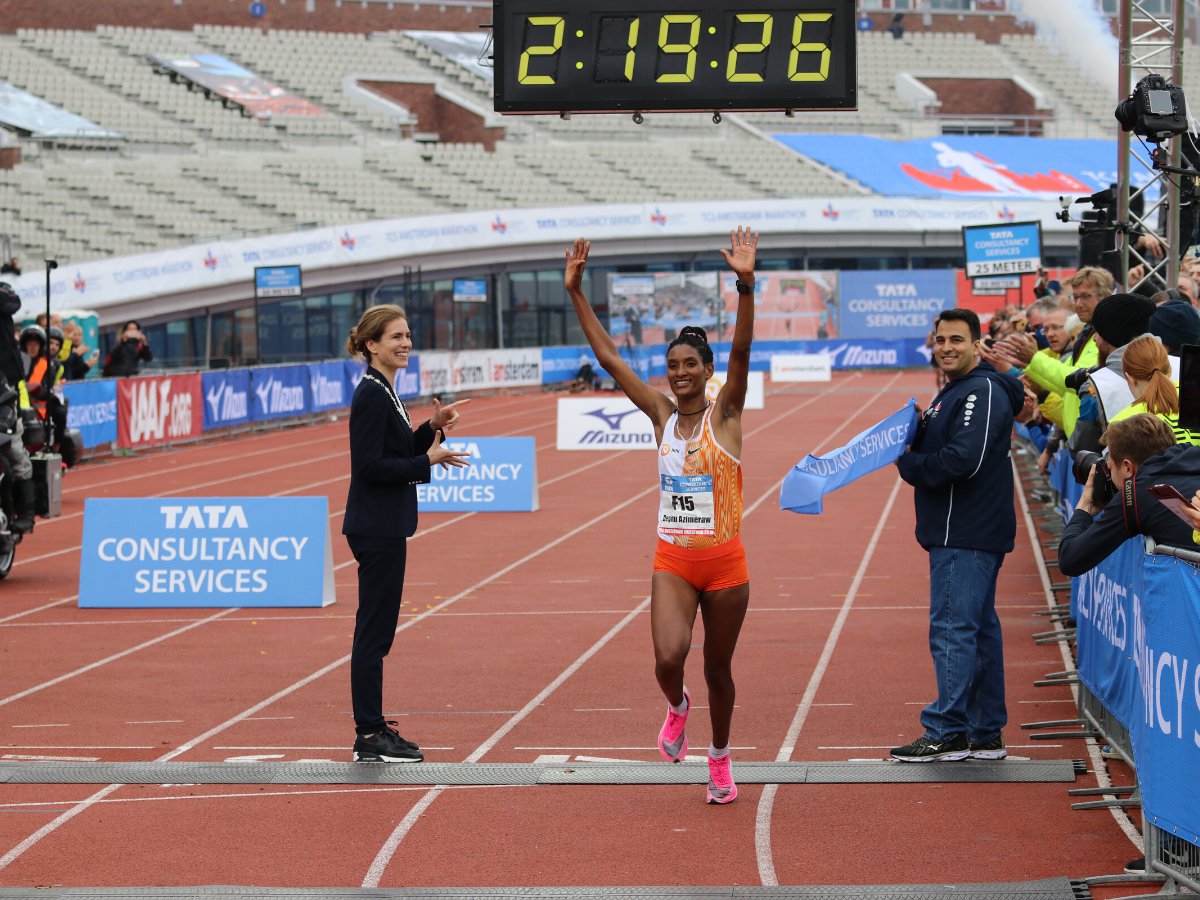 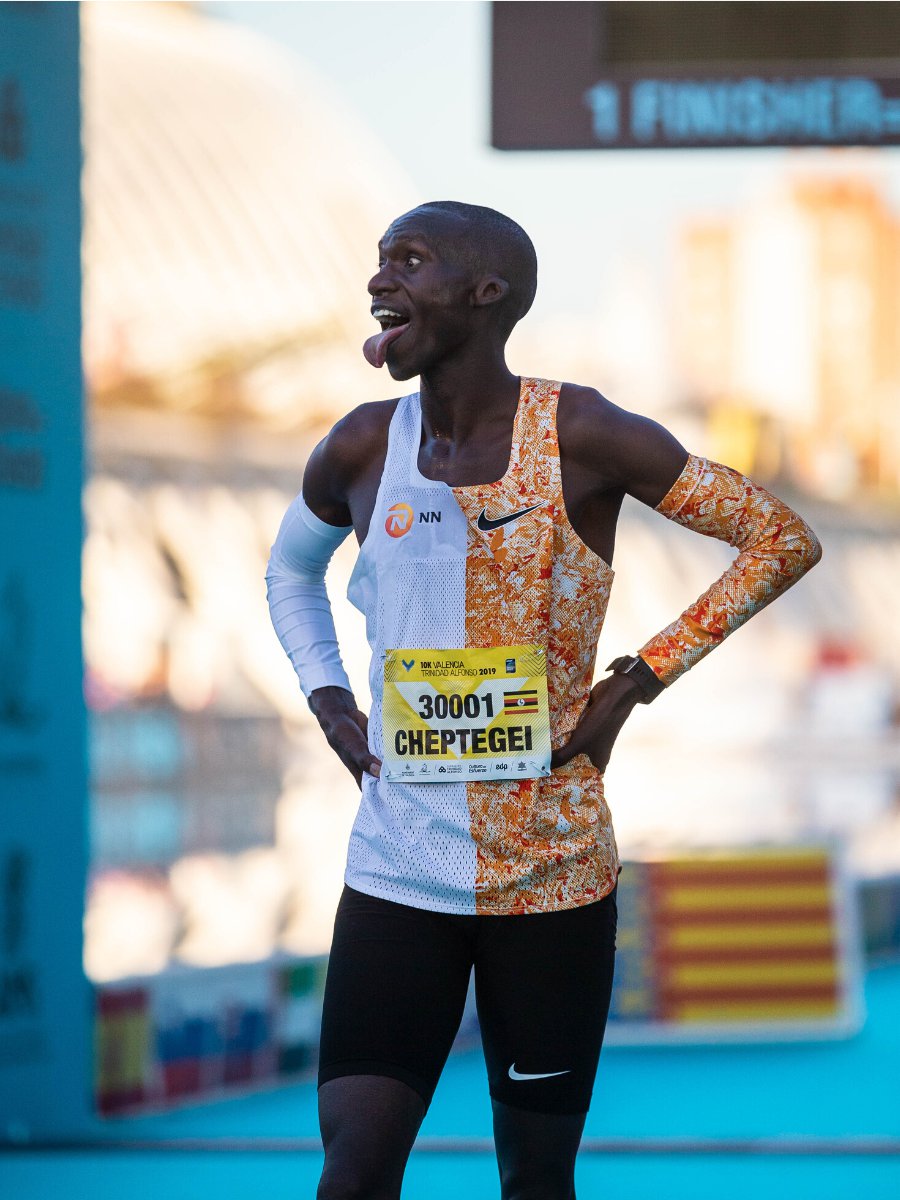 21.18 – The average speed in kilometres an hour it took Eliud Kipchoge to complete the marathon distance as part of the INEOS 1:59 Challenge. Eliud made history by becoming the first man in history to run a sub-two-hour marathon, recording an eye-popping 1:59:40!

41 – The number of official pacemakers Eliud had supporting him as part of the INEOS 1:59 Challenge in Vienna.

100 – The percentage of marathon race wins Ashete Bekere has enjoyed in 2019. The Ethiopian claimed victory in Rotterdam in 2:22:55 before clinching top spot at the Berlin Marathon in a personal best of 2:20:14.

112 – The number of seconds Philemon Rono scalped from his previous personal best time to win his third Toronto Waterfront Marathon in 2:05:00.

119 – The total number of seconds – one second shy of two minutes – that Abdi Nageeye hacked from his Dutch record by recording 2:06:17 to place fourth in the Rotterdam Marathon.

143 – The incredible number of podium finishes achieved by the NNRT throughout the world this year. These include 54 race wins. 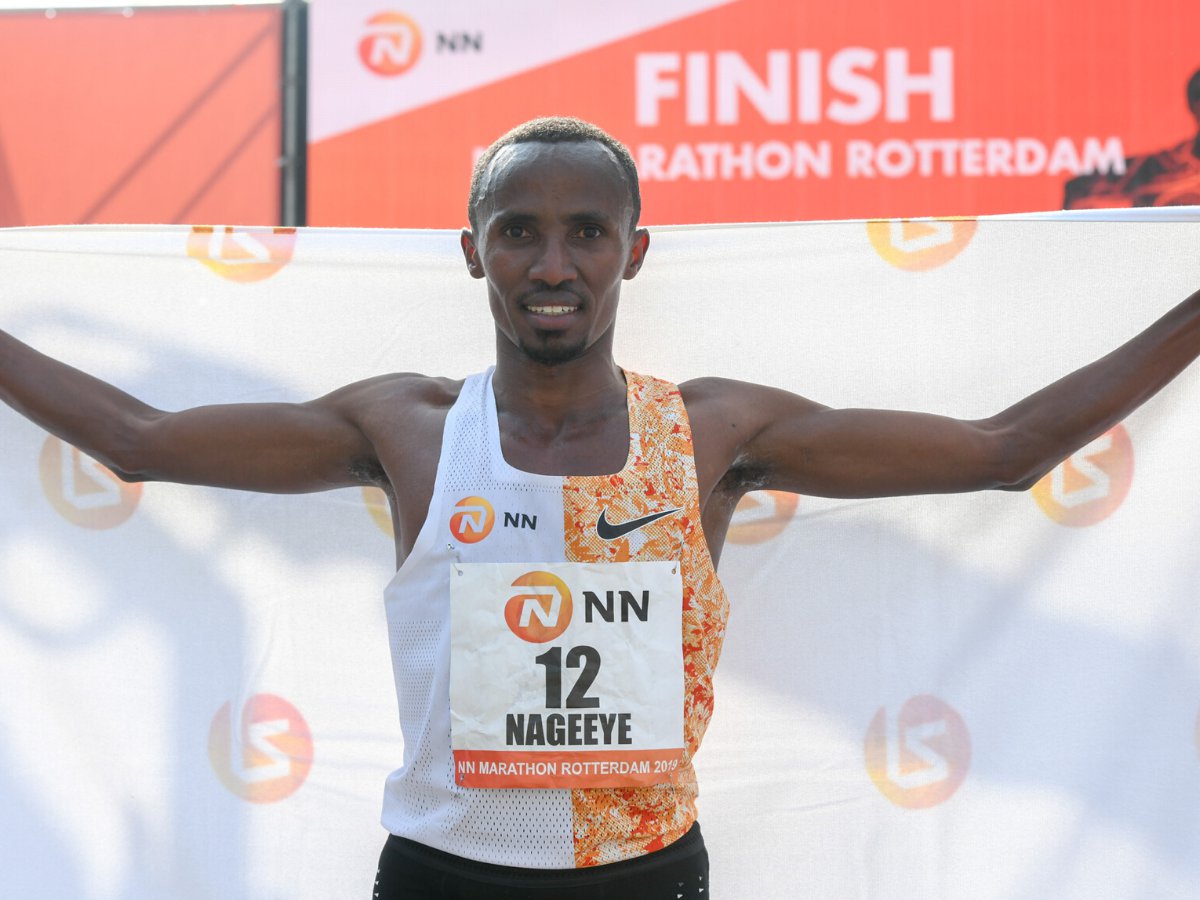 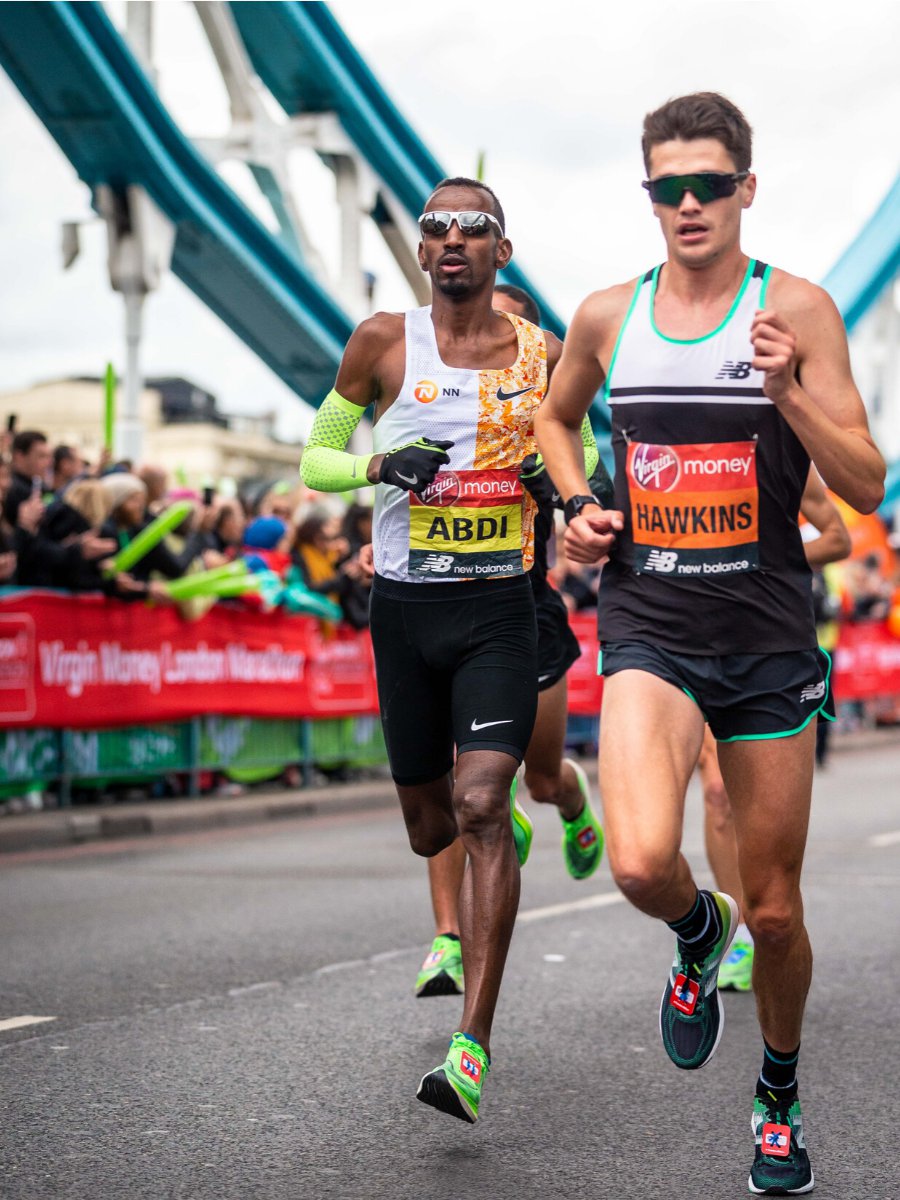 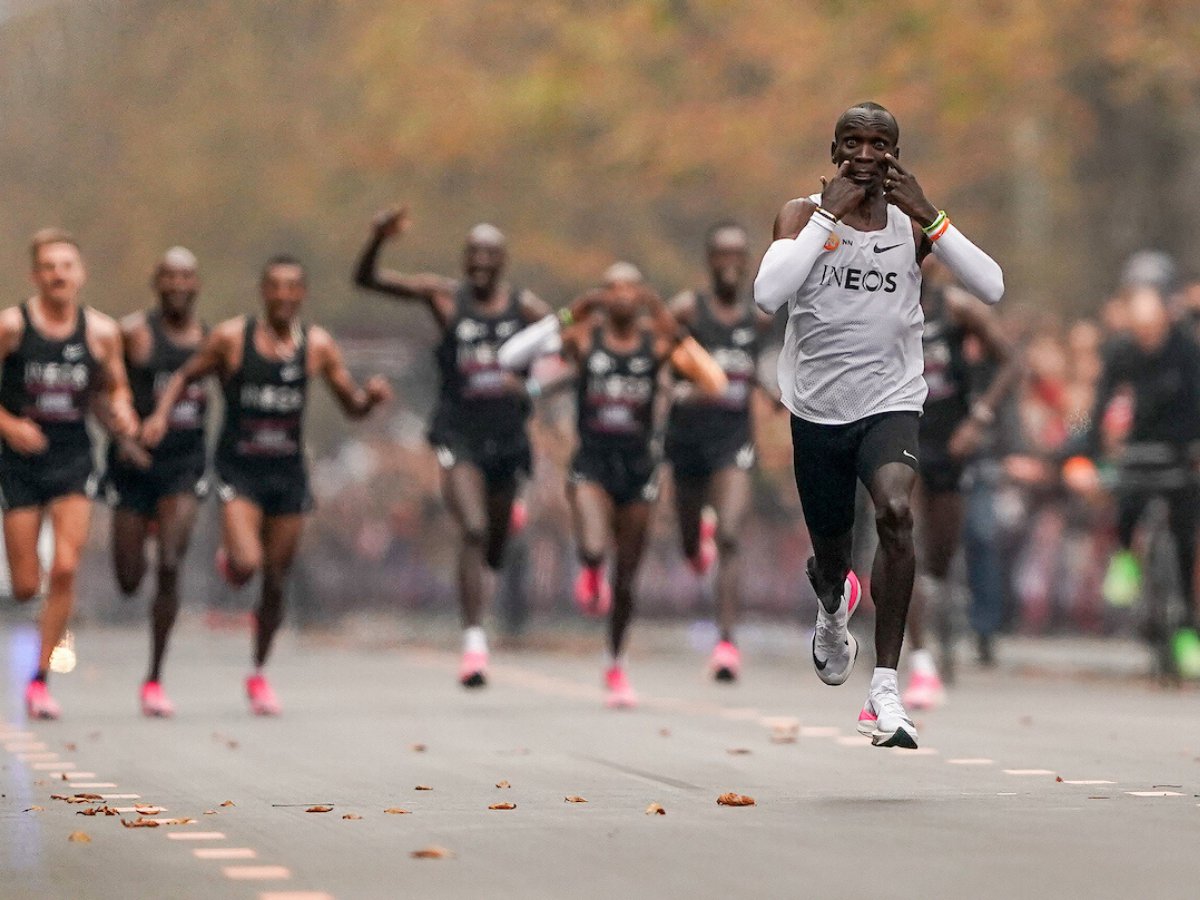