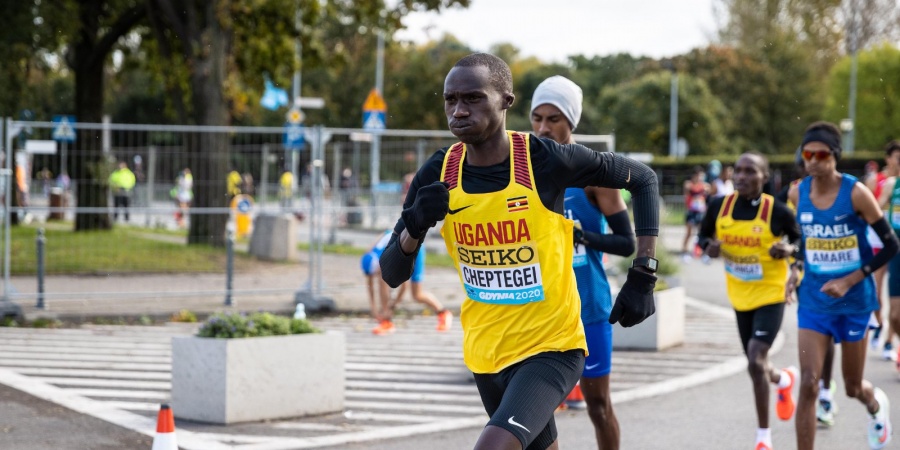 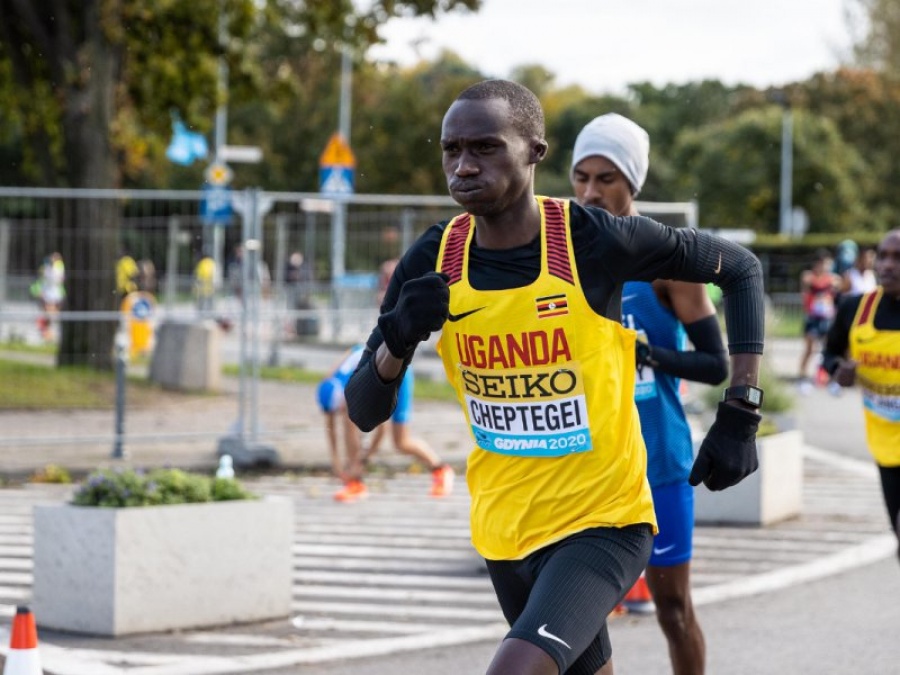 In the countdown to the Tokyo 2020 Olympic Games we will be bringing you the best insight into the NN Running Team’s preparations via our regular #TokyoTuesday segment. We launch our series of features, blogs and social media posts by offering an overview of the team’s potential involvement in the multi-sport extravaganza.

Which NN Running Team athletes hope to feature at the Tokyo 2020 Olympic Games?

Eliud Kipchoge has won selection for the Kenyan team and he will aim to become only the third man in history to successfully defend the Olympic marathon title. Selly Chepyego has been selected as a reserve in the Kenyan women’s team for the marathon. Other teams will be named at a later date. Potential NN Running Team athletes in the Ethiopian marathon team include Kenenisa Bekele, the three-time Olympic track champion and second fastest marathoner in history, and 2019 Tokyo Marathon winner Birhanu Legese. A possible contender in the women’s marathon could be Ashete Bekere – who last year claimed marathon victories in both Rotterdam and Berlin. Filex Chemonges of Uganda set a national record of 2:05:12 at the Toronto Waterfront Marathon last year and he could be another in the frame for an Olympic slot. Other possible NNRT Olympic marathon contenders include Dutch record-holder Abdi Nageeye and Bashir Abdi, the Belgian record-holder. On the track, Uganda’s world 10,000m champion Joshua Cheptegei has already posted qualification marks for the 5000m and 10,000m and should selection be confirmed he will be a major contender. Kenyan’s world half-marathon record-holder Geoffrey Kamworor, a former world 10,000m silver medallist, is another with aspirations to run the 25-lap race on the track. Switzerland’s European half marathon record-holder Julien Wanders has also achieved the 10,000m standard and is another NNRT athlete targeting the track in Tokyo.

How does the qualification process work?

Each individual athletics federation will select the final Olympic teams. Kenya has already named their marathon teams and Ethiopia and Uganda are expected to announce the make-up of its marathon teams after April’s London Marathon. A maximum of three athletes can be named in each event – providing they have achieved the Olympic qualification standard. The task of selecting teams in Kenya and Ethiopia in particular is very difficult because many athletes have achieved the qualification standard. We expect the majority of the team to be selected after the spring marathons. The track events are also restricted to three athletes per event from one nation. Some countries like Kenya and the US will determine their team after trials. Other nations will pick their three fastest athletes – providing they have achieved the qualification standard. 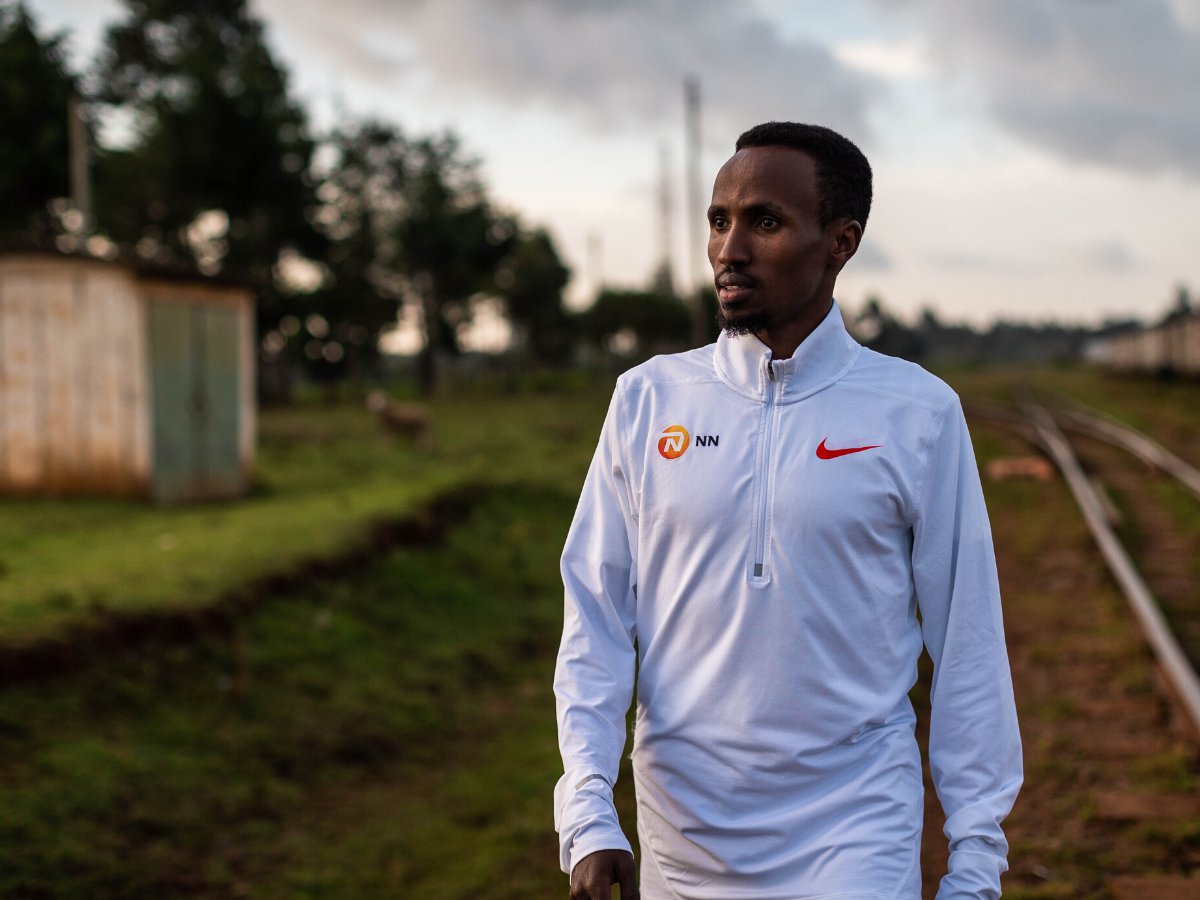 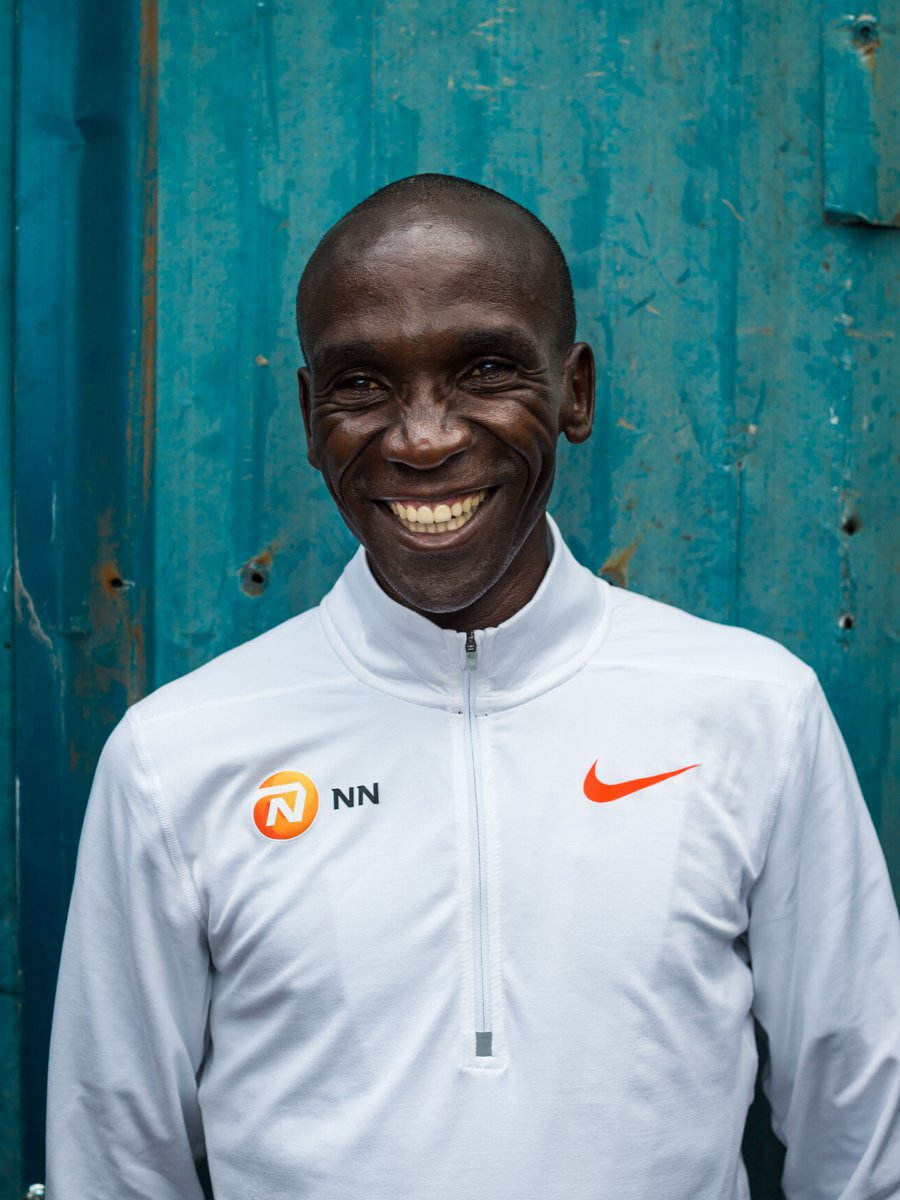 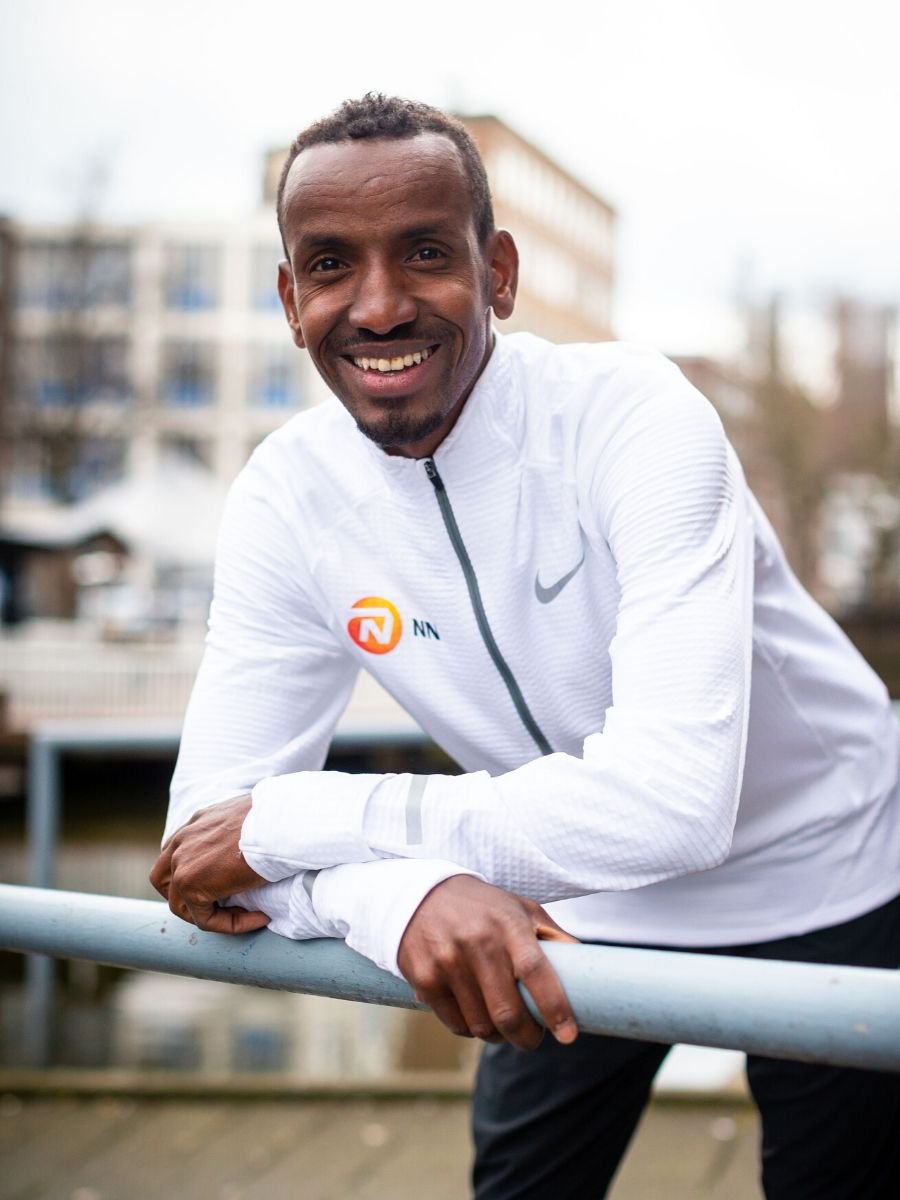 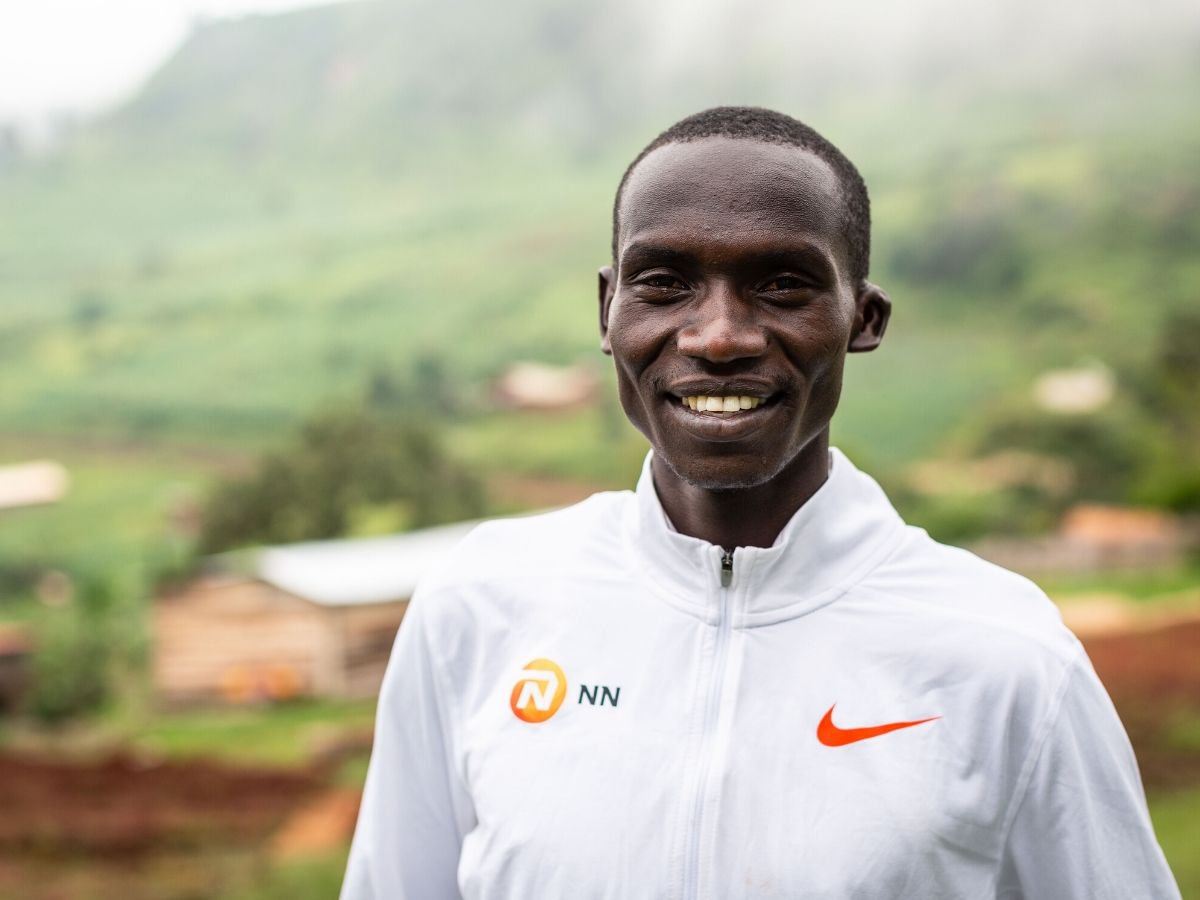 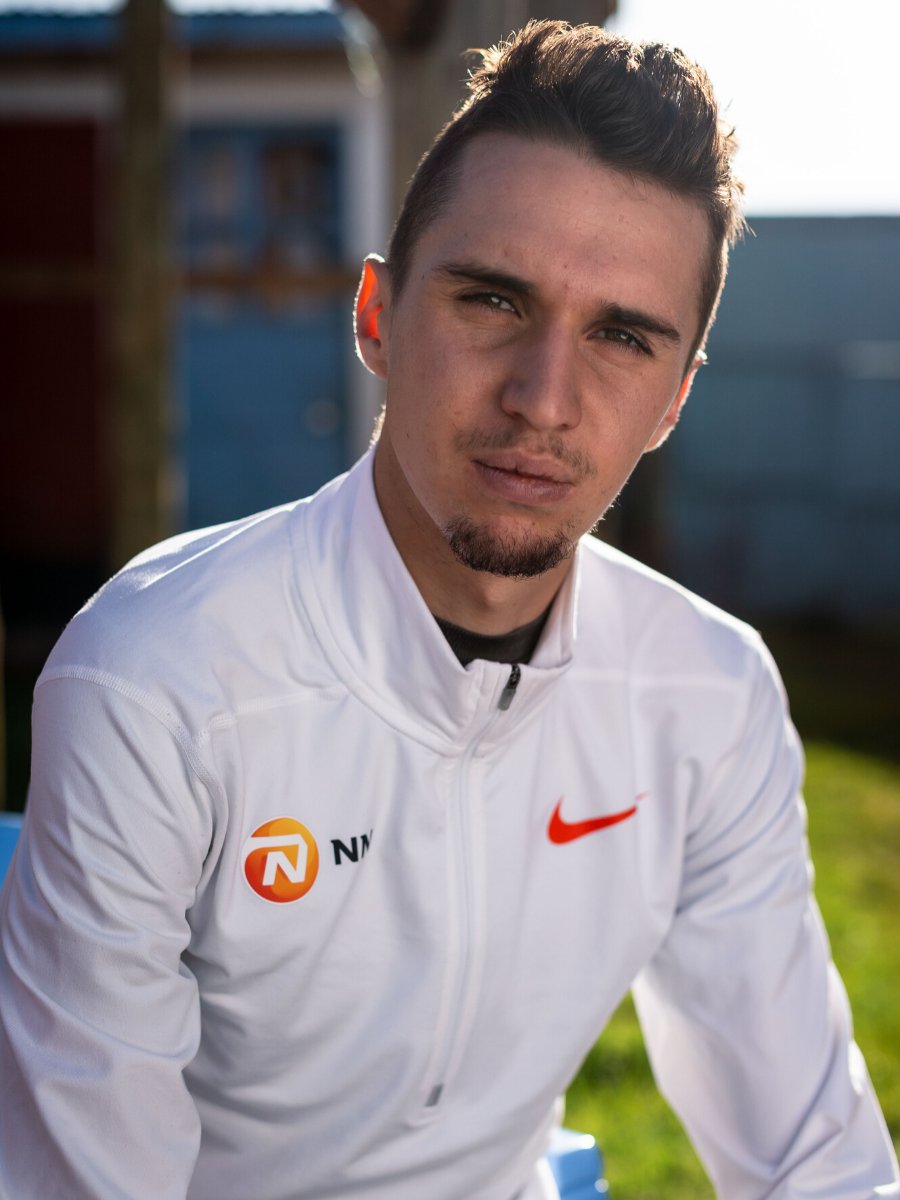 When does the action take place?

Where will the action unfold?

The track events take place in the 68,000 capacity New National Stadium in Tokyo. The new stadium was completed last year and replaces the old National Stadium, which hosted the 1964 Tokyo Olympic Games. The marathon events take places 800km north of Tokyo in Sapporo because of concerns of the rising heat. The marathon races will start and finish in Odori Park with one large loop - around the half marathon distance - and two smaller loops to complete the distance. Runners will pass some of the iconic sites in the city such as the Sapporo TV Tower, Toyohira River and Hokkaido University.

So can you tell me a little about the history of the Olympic marathon?

The genesis of the marathon can be traced back to the inaugural modern Olympics. Organisers of the Athens Games in 1896 were keen to put together an event based on the myth at the Battle of Marathon, in which messenger Phiedippides ran approximately 40km to Athens from the town of Marathon to carry the message of a Greek victory. On the back of this, a race of around 40km (the marathon) was put on the schedule. Local water carrier Spyridon Louis won that first Olympic marathon in 2:58:50 and so the marathon was born. The current marathon distance of 42.195m (or 26 miles 385yds) was standardised at the 1908 London Olympics – a race remembered for the dramatic collapse of long-time leader Dorando Pietri of Italy just metres from the finish line. He crossed the line first but was disqualified for receiving illegal assistance and American Johnny Hayes was declared the winner. In 1960 the men’s marathon produced another iconic moment in Olympic history when the Ethiopian Abeba Bikila became the first sub-Saharan African to win an Olympic gold medal. The first women’s Olympic marathon was contested at the 1984 Los Angeles Olympic Games.

That’s some history. So have NN Running Team athletes featured in past Olympic marathons?

They have not only competed but excelled. The past two Olympic men’s marathon champions are current NN Running Team athletes. Stephen Kiprotich, who is also hoping to win selection for the Tokyo 2020 Olympic Games, caused a major surprise to win Uganda’s first Olympic gold medal for 40 years when winning the marathon at the 2012 London Games. Meanwhile, at the 2016 Rio Games, Eliud Kipchoge destroyed the field to add Olympic marathon gold to his 5000m silver and bronze medals snared at past editions.