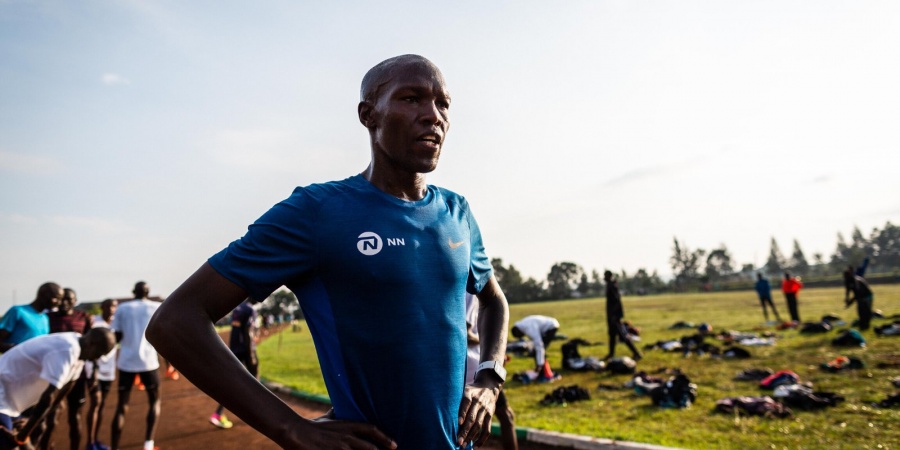 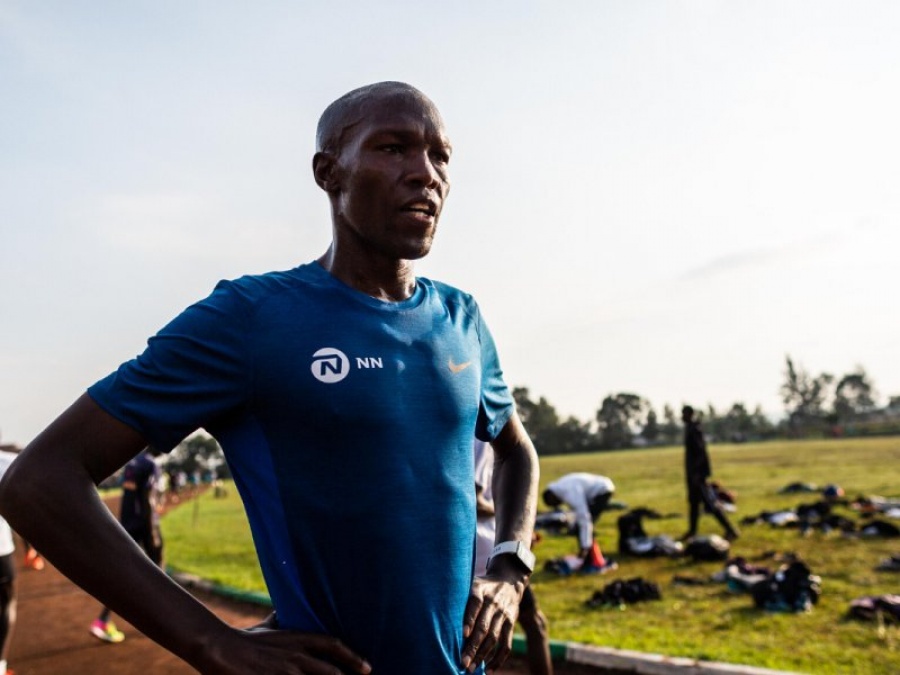 Engaging, articulate and with an irresistible curiosity for the world around him, the 32-year-old Kenyan is one of the most charismatic personalities based out of the NN Running Team training camp in Kaptagat. We find more about the 60:03 half-marathoner ahead of his appearance in Sunday’s Barcelona Half Marathon.

Raised on a small farm in the village of Metkei – around 40km from Kaptagat - the eldest of seven siblings, Victor was surrounded by running for as long as he can remember.

“I grew up in a place that was an epicentre for running,” explains Victor. “I didn’t have to look far for inspiration as the likes of Wilson Boit Kipketer (the 1997 world 3000m steeplechase champion) and others used to run through my village during their morning and evening runs. I got inspired by this from a young age.”

Keen to run he competed on the track and in cross country at primary school, but at his father’s behest he scaled back his running commitments to focus on his studies during high school. After leaving school, Victor fully intended to pursue a running career but instead took up opportunity to join the Kenyan Army. Working in an engineers unit – where one of his roles was disarming bombs – he learned much during his time in the military.

It helped change my mindset and taught me that if you want to achieve anything solid in life, you have to be disciplined and work hard.

Training once a day during his time in the Army he finishing second over 5000m at the 2012 Kenyan Army Championships. Recognising Victor’s potential, an athletics manager later that year gave the outgoing Kenyan a couple of international opportunities and in Rabat, Morocco he impressed, running a handy 13:12.67 over 5000m.

In 2013 he competed in 10km road races in both Libya and Angola and the next year he decided to quit the Army to focus full-time on running.

“I realised I didn’t have a passion for the Army, so it was better for me to quit and give that opportunity to someone else,” he says. “Being in the Army meant I couldn’t train full-time or perform to the level I wanted.”

Based in Iten and training up to three times a day, Victor quickly felt the benefit. In 2014 he won a trio of 10km road races in France – whittling his PB down to 28:04.

“It was an amazing experience and made me feel like I really belonged as a road runner,” recalls Victor, whose training partners at the time included 2012 Olympic 5000m bronze medallist Thomas Longosiwa.

In 2015 he switched his emphasis to the track. He posted a solid  season’s best of 13:20.34 for the 5000m in Huelva, Spain before later finishing a solid fifth over the 12-and-a-half lap distance at the Kenyan World Championship Trials. The long-limbed athlete then concluded his track campaign by placed fifth again in the 5000m – just over two seconds shy of a podium spot - at the All Africa Games in Brazzaville. 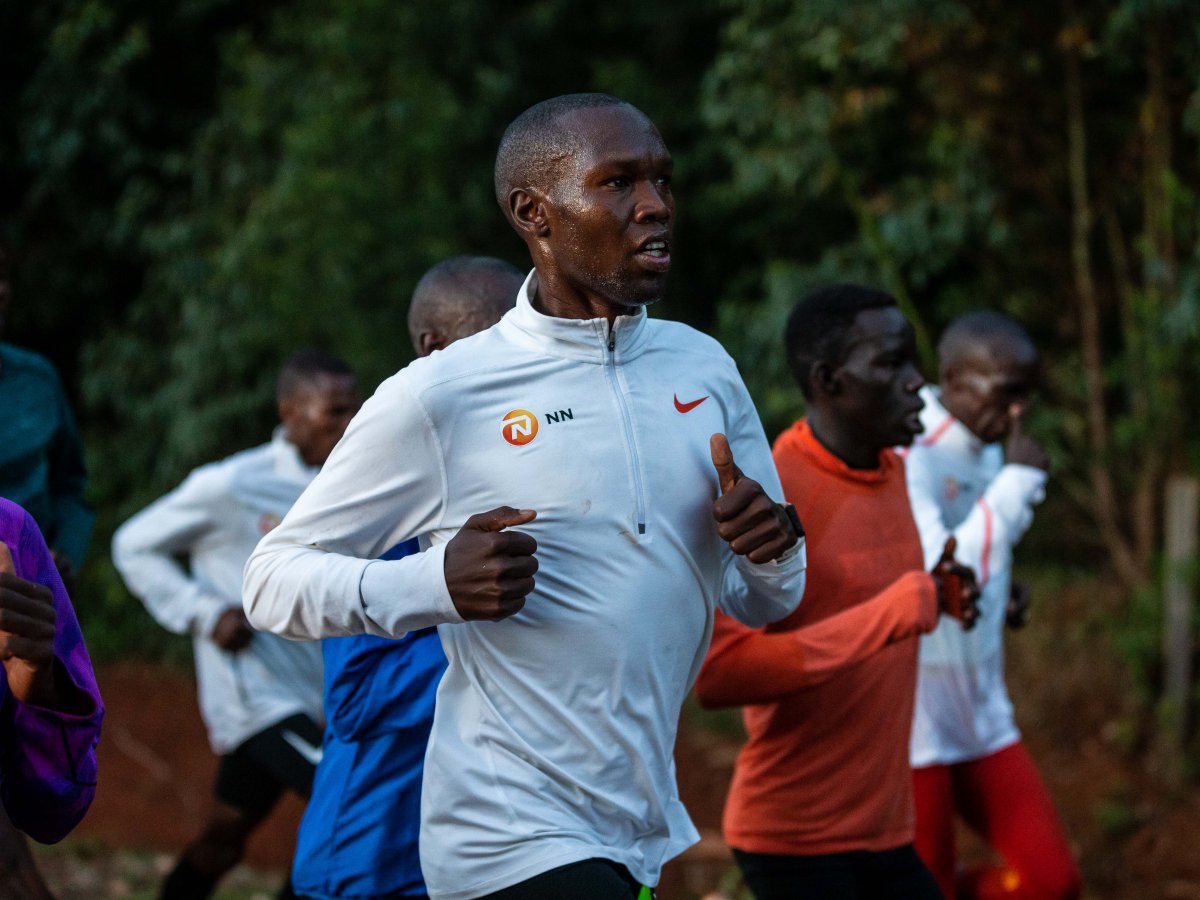 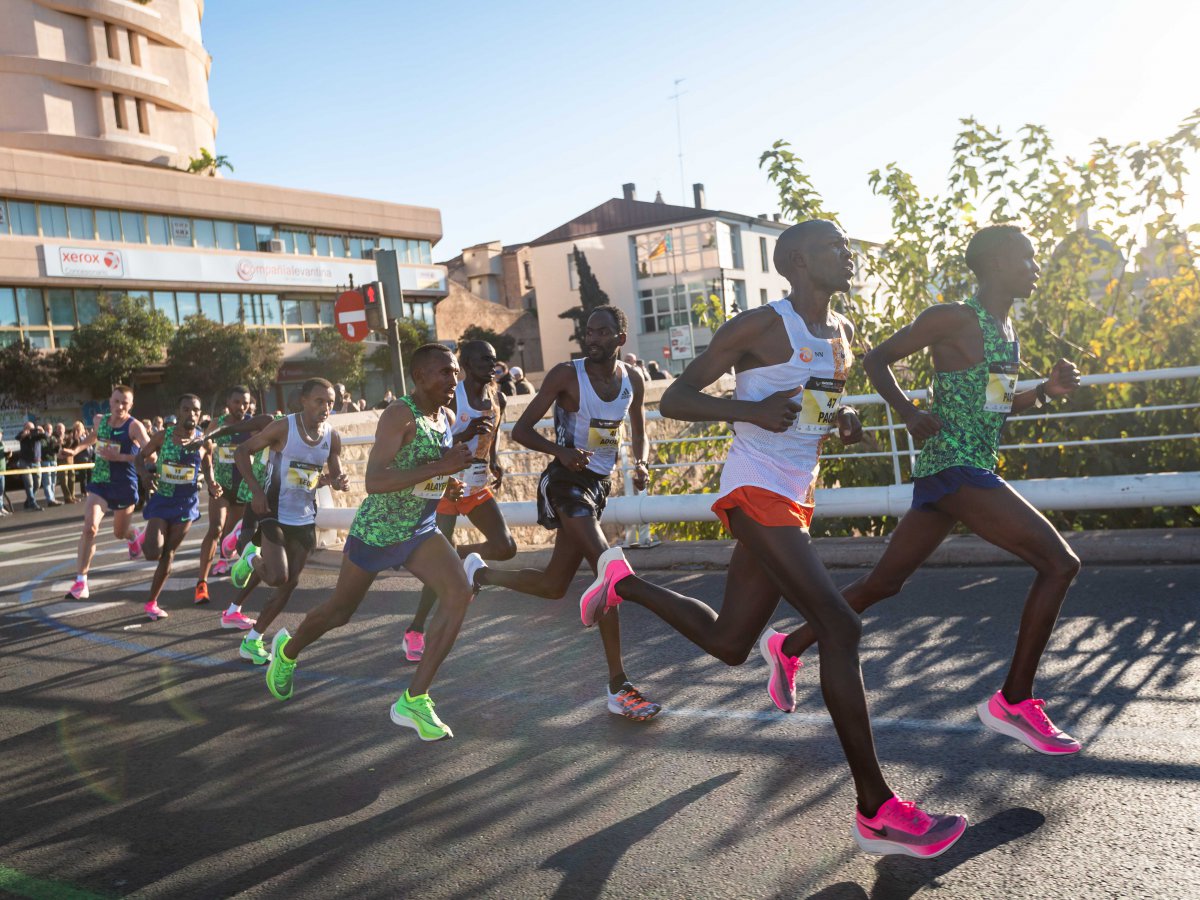 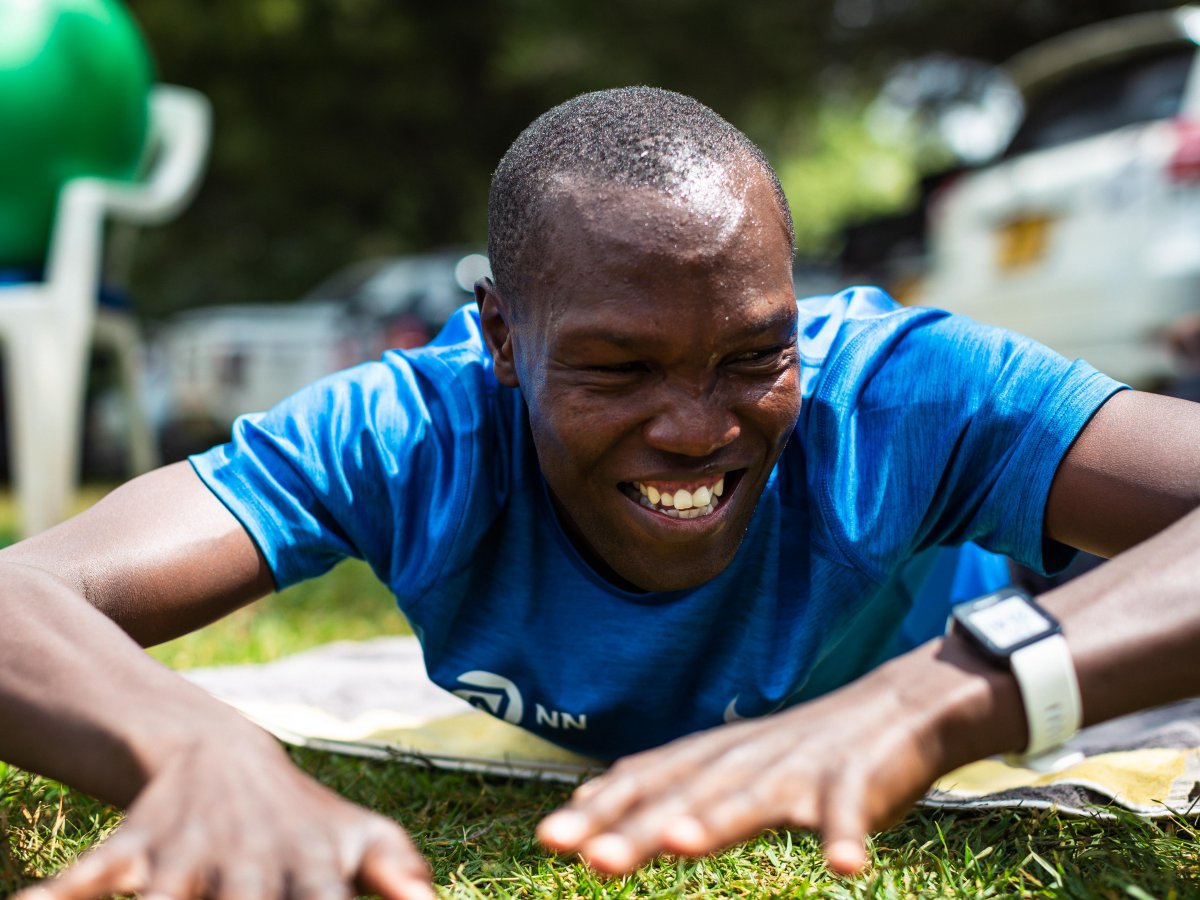 Victor experienced a year of mixed emotions in 2016. Targeting a possible spot on the Kenyan Olympic team for 5000m he twice ran 13:13 for the distance but placed a distant and disappointing 11th at the Kenyan Trials.

Opting to finish his year competing on the roads, he placed fifth in 62:47 on his half marathon debut in Milan, before winning each of his next two half-marathons in 2016, clocking 62:14 in Trento and 62:07 time in Cremona.

“It was a nice feeling considering it was the first time I’d tried something longer than 10km,” he explains. “I was content and happy and knew I had a place in road running.”

Seeking to maximise his road running potential in 2017 and under the coaching of Renato Canova he joined Global Sports Communication. In his early days with his new management team he was asked to prepare as a pacemaker for the Nike Breaking2 event in Monza, Italy.

Eliud Kipchoge, his fellow NN Running Team colleague, won the race and fell just 26 seconds short of his goal of running a sub-two-hour marathon with an inspiring run – Victor was simple privileged to have played a small role in the race.

“It was amazing,” he recalls. “I’d never been to such a high level event in my life and I learned a lot. It was an experience like no other.”

Victor ended 2017 in style with three wins from three races, highlighted by a victory in the Montferland run 15km in a time of 43:23.

His 2018 season saw more progress. Training alongside the likes of Eric Kiptanui (a sub-59 minute half marathoner) he set PBs in all five competitive road race appearances, including a half-marathon best of 60:03 en route to victory in Lille.

Going “full throttle” in training, Victor was asked by Global Sports Communication last year if he would like to switch training camps and move to Kaptagat to fine-tune his work as pacemaker for Eliud Kipchoge at the INEOS 1:59 Challenge.

Victor, an eloquent personality, leapt at the opportunity - and it’s a move he has fully embraced.

“Being around stellar athletes and spending a lot of time with them has been very interesting,” he recalls.  “The athletes here are so professional, disciplined and focused, they’ve really revolutionised the way I think about the sport. Being here has been a real game changer. I know one day the skills I’ve learned in Kaptagat will help transform my life in my future pursuits.”

After experiencing the joy of helping Eliud achieve an historic sub-two-hour marathon at the INEOS 1:59 Challenge, Victor will devote more time to achieving his personal goals in 2020.

The father of two-year-old daughter, Brianna, he hopes to smash his PB at Sunday’s Barcelona Half Marathon.

Yet one thing is certain, he has not regretted his decision to quit the Army to pursue his running goals.

“I have always been passionate about running and I was inspired to run from a young age, but I have a third reason to run,” he explains. “I always wanted to explore the world and I knew running would give me the opportunity to travel. I have always had a curiosity to learn more about different people from different cultures and different walks of life. Running has given me that chance.”