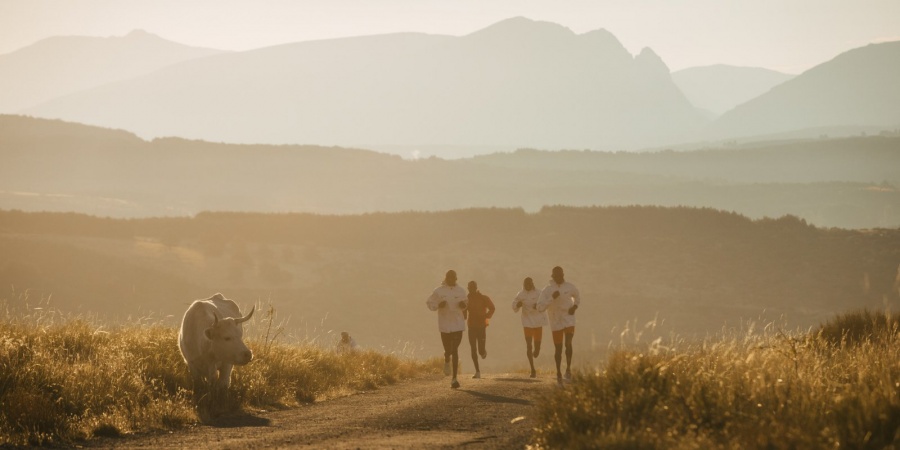 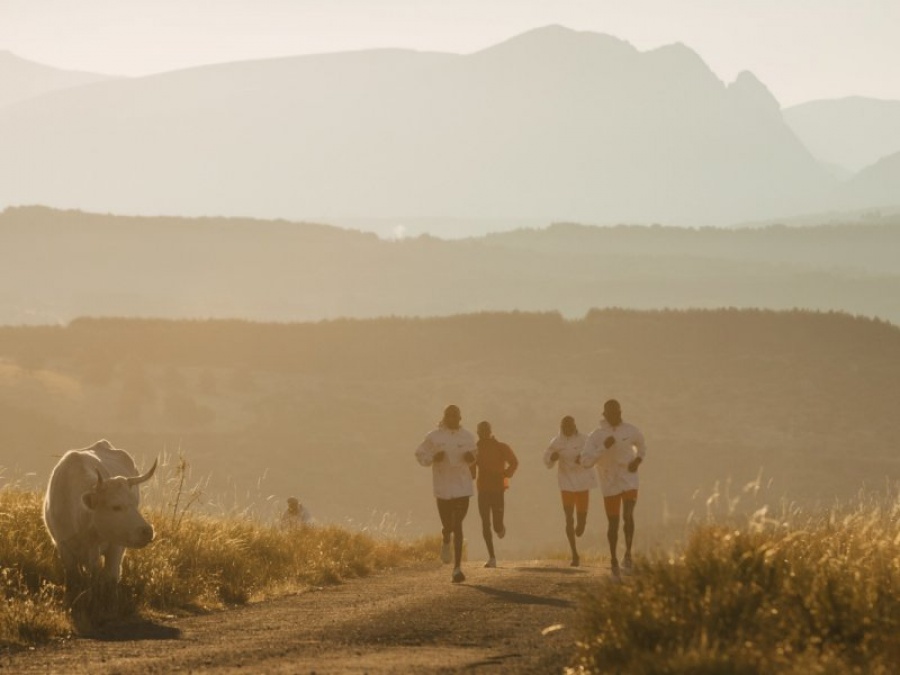 A total of six NN Running Team are set to compete at the 2020 World Half Marathon Championships in Gdynia, Poland on Saturday. In the keenly anticipated first World Athletics event since the outbreak of the global pandemic, we focus on the key NN Running Team contenders.

Set to make his eagerly-awaited half-marathon debut, the hottest property in global athletics will hope to maintain his spellbinding year with yet another special performance.

That stunning most recent world record was set only last Wednesday at the NN Valencia World Record Day. Yet despite his inexperience over the 21.1km distance, and the fact he has been focusing his recent efforts primarily on smashing the world 10,000m record, his coach, Addy Ruiter, believes this is not a bar to potential success in Gdynia.

“It was sad they were forced to postpone the original race back in March because we had enjoyed the perfect preparation.

In recent months we have been preparing to run the 5000m and 10,000m world records, so this time has not been perfect preparation. But even without an ideal build up he is capable of winning the race.” 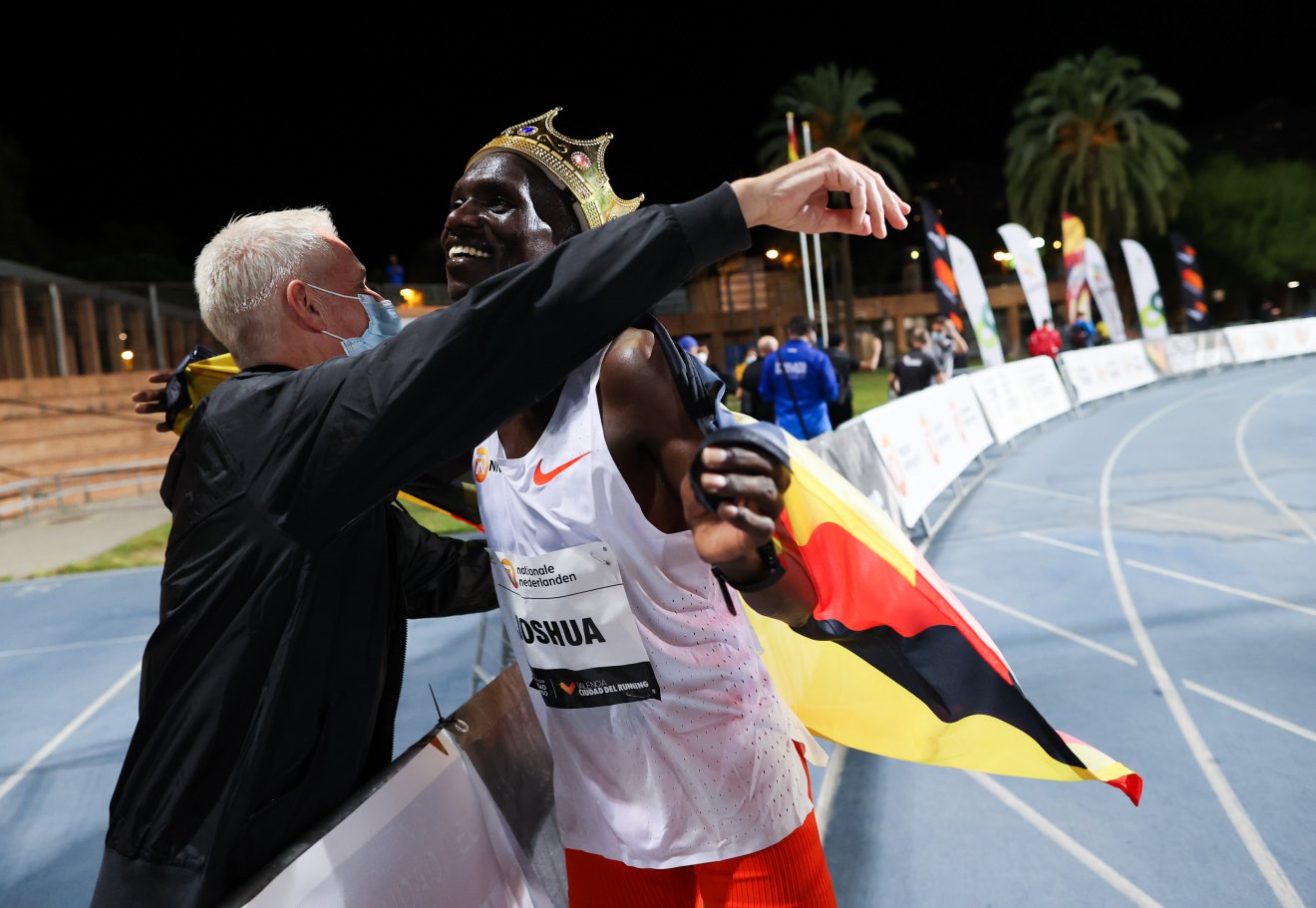 An athlete of outstanding pedigree over the half-marathon distance, expect the 22-year-old Ethiopian to figure prominently.

Zeineba finished fifth in Valencia at the last edition of the World Half Marathon Championships in 2018 and in ten career races over 21.1km boasts six podium finishes.

Her fastest performance was delivered at the 2019 Rak Half Marathon when she finished third in a sparkling 1:05:46 – a performance which ranks her 16th on the all-time lists.

Zeineba gave further evidence of her distance running gifts, by recording a time of 2:19:28 at the 2019 Valencia Marathon – to elevate herself into the all-time top 20 for the distance.

Meanwhile, in her only outing of 2020, she performed solidly last month to place third (50:30) over 15km in an Ethiopian World Half Marathon Trial race.

Training partner to fellow Ugandan, Joshua Cheptegei, the 24-year-old will hope for a good account on the streets of Gdynia.

Stephen is a two-time World Championship track representative, who in February, on his half-marathon debut, clocked a time of 1:00:00 to place second in Barcelona.

The 21-year-old Ethiopian is another outstanding young talent with the capability of a strong showing in Gdynia.

Last year, her first as an international athlete, she won three out of four half-marathons, which included a gold medal at the All Africa Games in Rabat, and a stunning new PB of 1:06:01 – to finish just one second behind her fellow NN Running Team athlete Tsehay Gemechu in New Delhi.

Her lone half-marathon outing this year saw the Ethiopian produce another consistent performance to record 1:06:35 for sixth at the RAK Half Marathon.

A further two NN Running Team athletes will take to the start line on Saturday, eager for a good showing after a season decimated by the global pandemic.

In the men’s race, Uganda’s Abel Chebet (1:01:37) has a more than respectable record of four podium finishes from seven career half marathons. Precious Mashele of South Africa covered the half-marathon distance in a handy 1:00:28 in Boulagne-Billancourt last year and will be looking at making an impact. 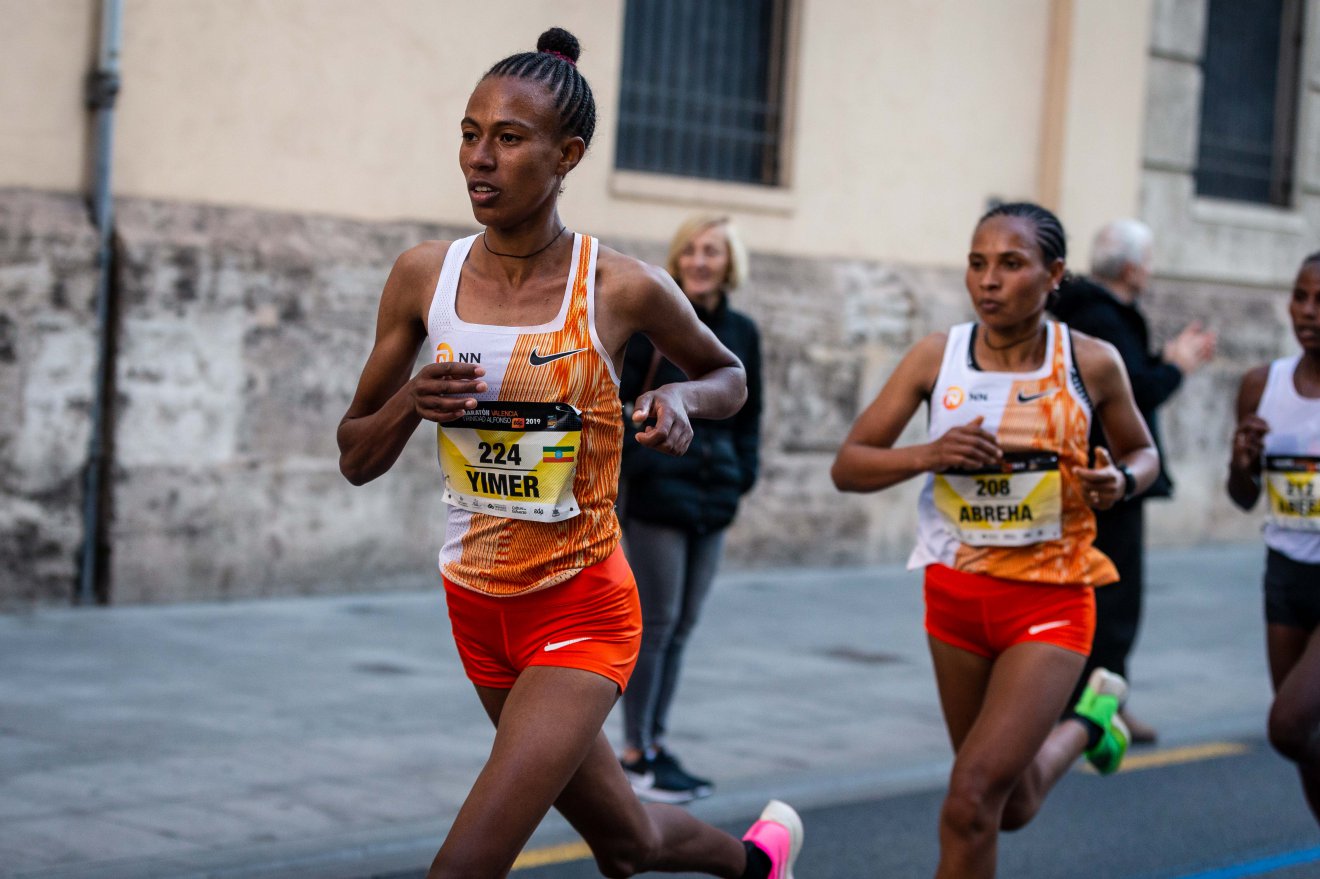