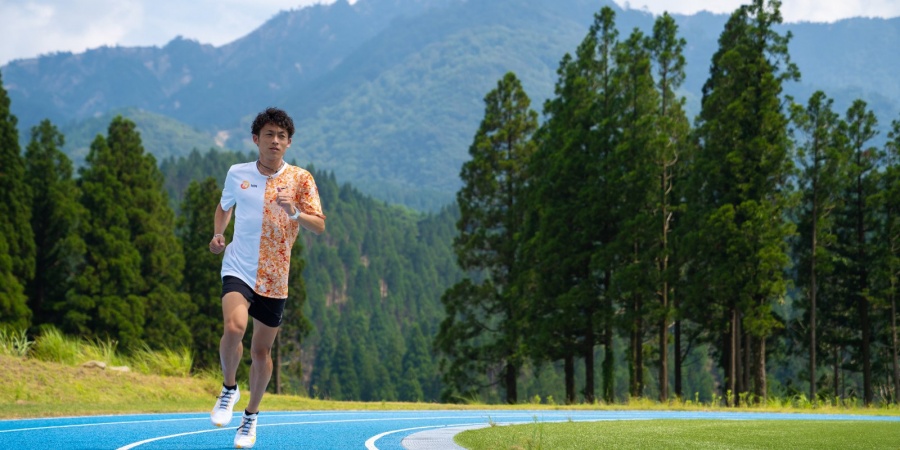 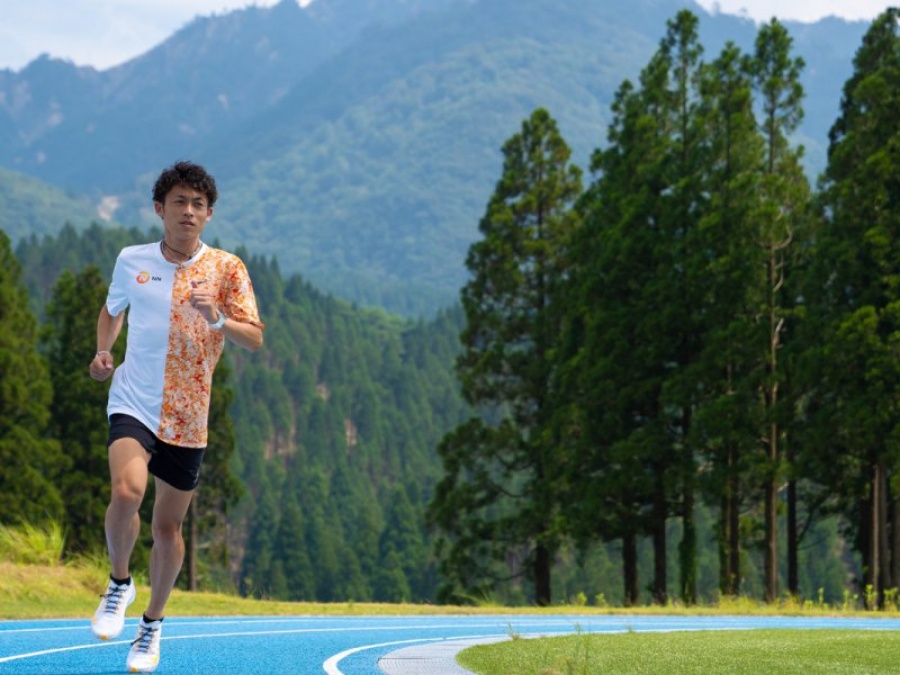 During the Fukuoka Marathon on December 6, Fukuda will race for the first time in the NN Running Team jersey: “I'm extremely happy, the moment has finally arrived. It is the beginning of a new journey for me. I'm honoured and grateful to join the best team in the world, the NN Running Team. I will work hard and try my best to become one of the fastest marathoners in Japan.”

Jos Hermens, director of the NN Running Team: “For our team it is good to have more nationalities, we can learn from each other and help each other grow as athletes and human beings. We will help Jo Fukuda the best we can, to reach his personal goals in his career. He has a great future, so we are looking forward to work with Jo in the upcoming years.”

Frank Eijsink, President & CEO of NN Life Insurance Company Ltd. (Japan): “NN Life Japan is thrilled to have the first athlete from Asia, from Japan, in the NN Running Team. We hope what Jo will experience alongside the world’s top runners in the team will help him step up further as a professional runner. As a member of NN Group, NN Life Japan will support Jo in his exciting new adventure.” 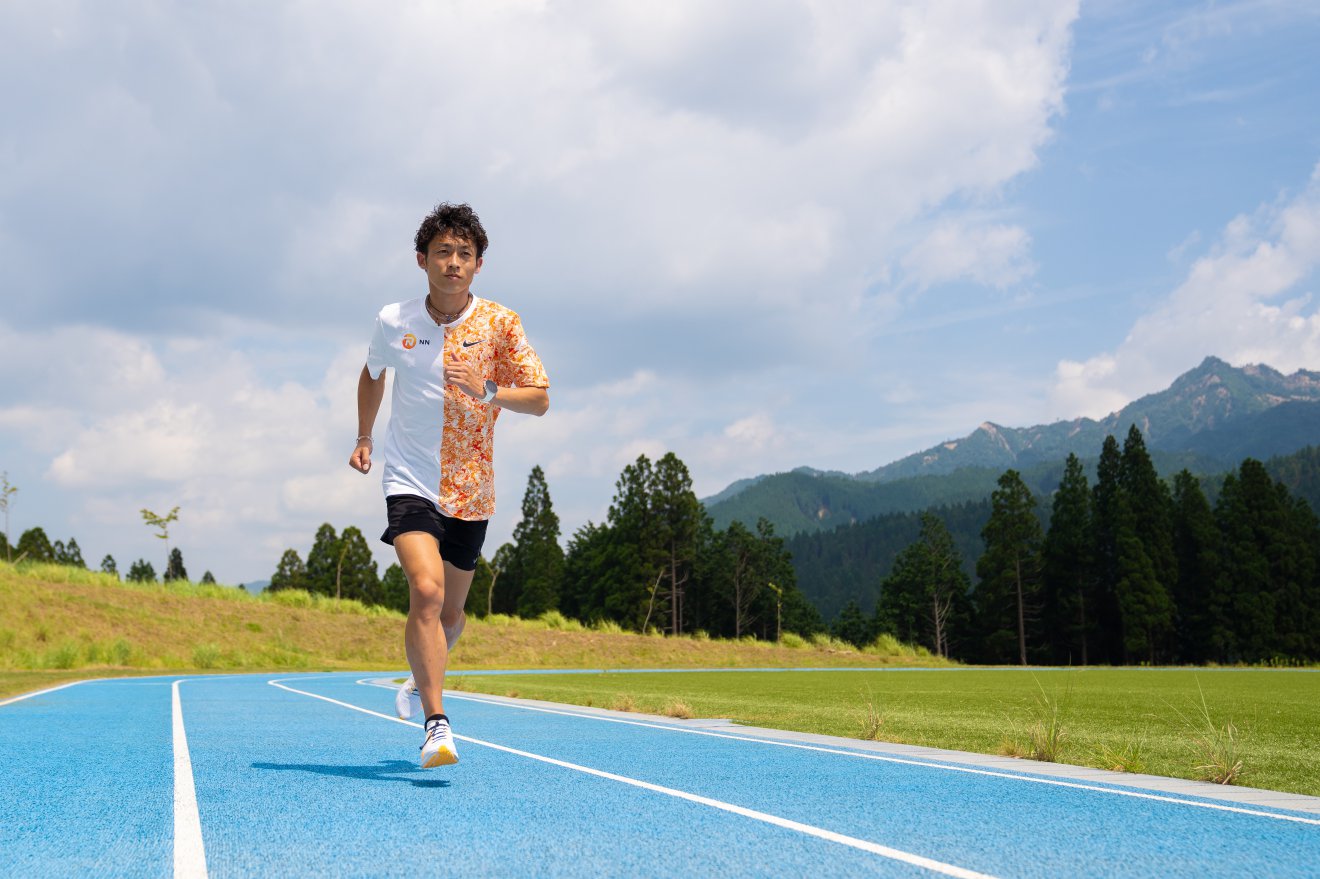