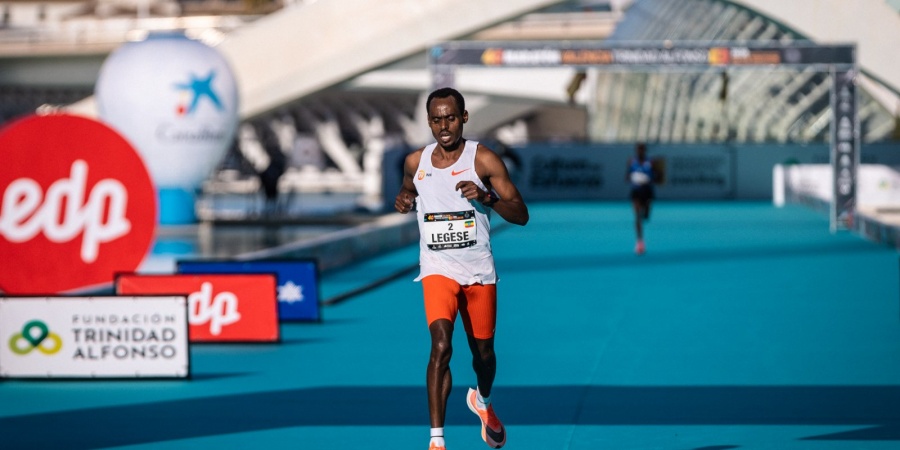 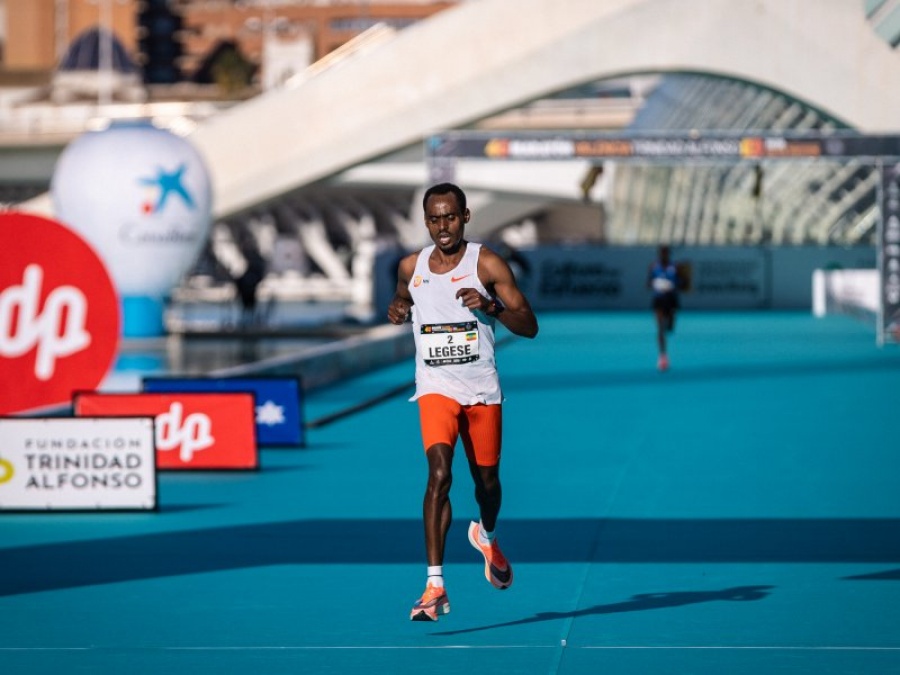 The two-time Tokyo Marathon winner and third fastest marathoner in history was prominent placed throughout but when Evans Chebet laid down the hammer with 3km to go, Birhanu slipped off the blistering pace at the front.

Birhanu battled on gamely to the finish, crossing the finish line in third in the second fastest time of his career.

Behind, veteran Abel Kirui rolled back the years to come within one second of his 11-year-old PB to place an impressive seventh in 2:05:05. The two-time former World marathon champion has not finished a marathon since the 2018 Chicago Marathon but at the age of 38 he showed he is very much back to his best with a heart-warming display.

Two-time Toronto Waterfront Marathon winner Philemon Rono was the next best of the NN Running Team athletes. The diminutive athlete performing with pride to take tenth in 2:05:37 – the second best marathon performance of his lengthy career.

In the women’s race, Zeineba Yimer just missed out on a podium spot for the NN Running Team by an agonising two seconds as the Ethiopian athlete placed fourth in a 2:19:54. Running in only her second marathon, Zeineba was prominent for the first two-thirds of the race until World Half Marathon champion Peres Jepchirchir seized control of the race.

The Kenyan went on to win in blistering 2:17:16 – to climb to fifth in the all-time lists. Zeineba, who finished fourth at the World Half Marathon Championships in October stuck bravely to her task but was edged out for third by Namibian veteran Helalia Johannes.

Earlier an unforgettable Valencia Half Marathon, which witnessed a stunning world record display from Kenyan Kibiwott Kandie, saw Julien Wanders of the NN Running Team finish a respectable sixth in a season’s best time of 59:55.

Wanders, the European half-marathon record-holder, ran at a healthy pace throughout and was rewarded with the second fastest half marathon time of his career. Kandie registered a sensational mark of 57:32 to surpass the previous world record by a stunning 29 seconds.