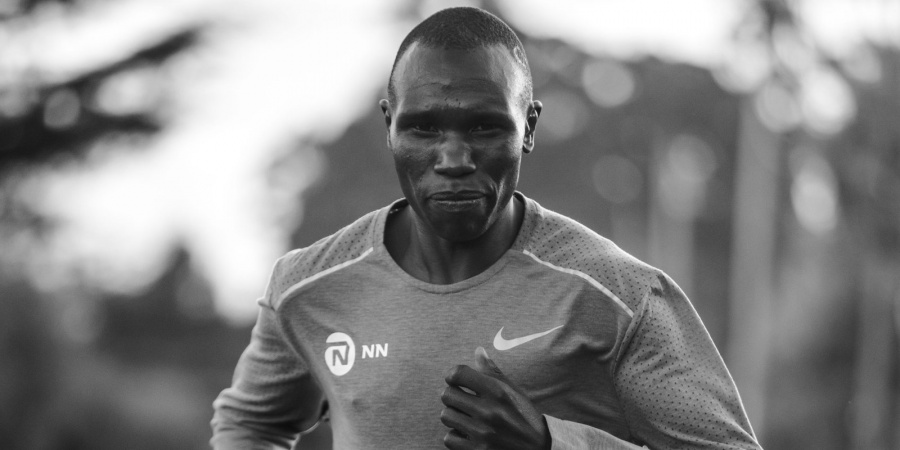 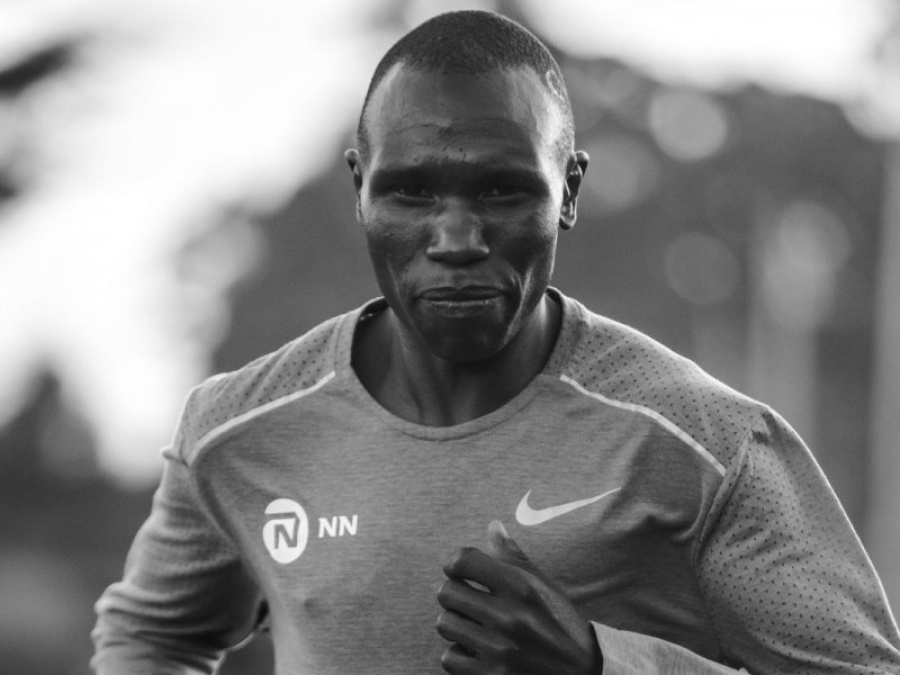 Three-time World Half Marathon champion and two-time World Cross Country gold medallist Geoffrey Kamworor is among the finest endurance runners of his generation. During lockdown the Kenyan athlete started using a treadmill from home and he has continued to do so as part of his rehabilitation from suffering an injury after a motorbike knocked him to the floor during a early morning run in June. Here the two-time former New York Marathon victor offers his top treadmill tips.

To the novice treadmill runner, Geoffrey says be patient in order to become accustomed to running on the machine before engaging in any intense sessions.

“It takes take time for people to adjust and learn how to run on a treadmill,” he explains. “I learned pretty quickly how to do so, but for others it can take a little longer,” he explains.

When jumping on the treadmill it should be treated no differently to running outside in that it requires a thorough warm up.

“Run slowly at first,” he says. “The good thing with a treadmill you can easily set the pace. Maybe start at a walking pace slowly increasing the speed to running pace.”

Geoffrey believes the treadmill can be used for many different types of sessions from tempo runs to fartlek and even speed sessions. A favourite fartlek sessions of Geoffrey is three minutes of fast running at a speed of between 20-22kmph followed by one minute of jogging at 10kmph repeated.

“I set the calculations into the machine so 10 seconds before I’m scheduled to run at full speed again this allow the machine to gradually adjust to full speed.”

While acknowledging it is a little trickier to replicate track speed sessions on the treadmill he insists it is far from impossible.

“It is not something easy because it requires a lot of calculations but this is something you can learn over time, and, for me, it works perfectly,” he explains. “Normally, I would train on the track in a group but the treadmill allows me to do the speed session alone if necessary.”

Some treadmill users emphasise the importance of always running at a slight gradient but as many of Geoffrey’s quicker sessions are run on the flat he prefers to replicate this with a 0.0 per cent gradient during many of his treadmill sessions.

“The option is there, though, to run on a slight incline or decline if you want to,” he adds.

Geoffrey personally prefers not to listen to music when treadmill running, because he likes to stay fully concentrated.

He does, however, suggest to any treadmill runners to visualise a running route when on the treadmill.

“Whether you are on a speed session or tempo run it is importance to visualise, even if you are visualising a competition. It is important to think positively about running.”

Like on any run, Geoffrey says it is important not to neglect the cool down on the treadmill.

“It is important to reduce the speed to 10kmph or less,” he says. “Twenty minutes is a nice cool down time.”