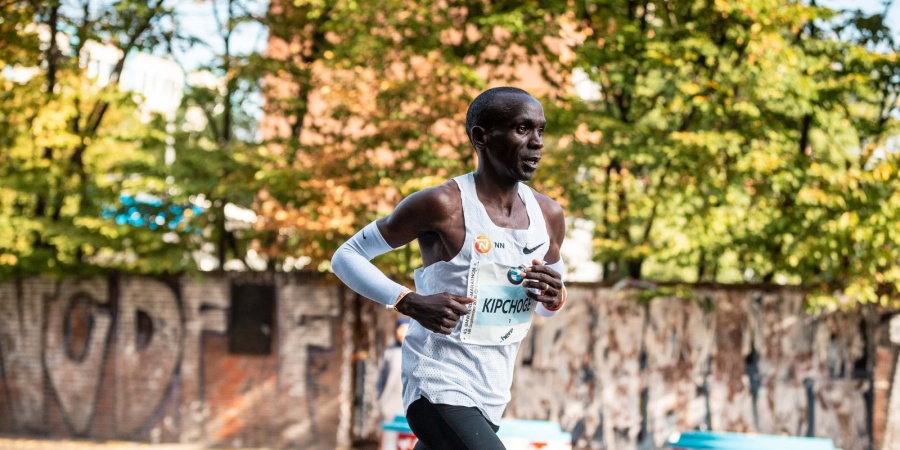 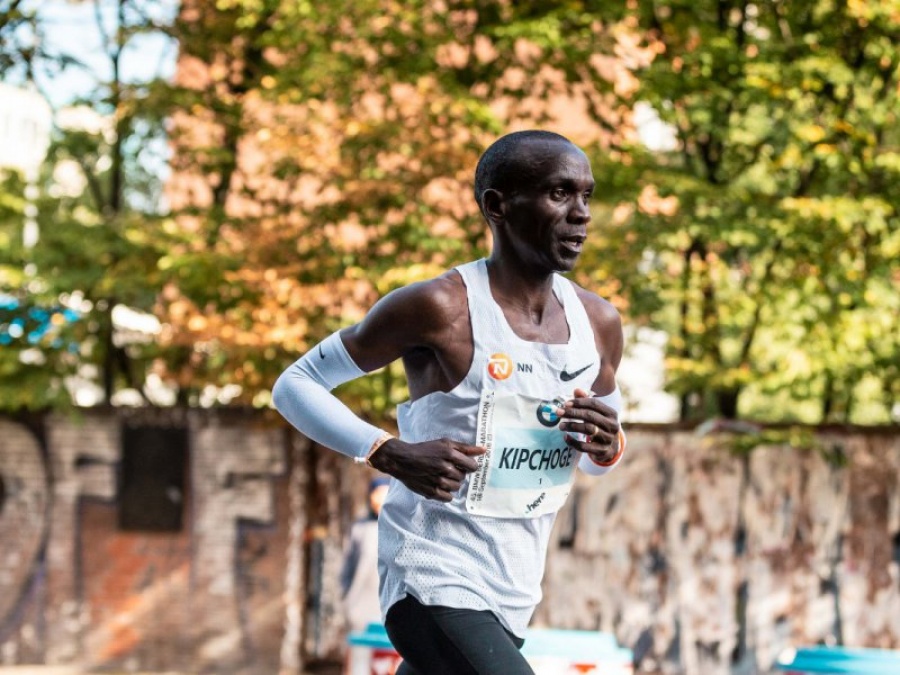 Ready for take off

The 2021 NN Mission Marathon at Twente Airport, Enschede on Sunday (April 18) will provide a fantastic opportunity for athletes to chase PB’s and Tokyo Olympic qualification marks. Here we profile the dozen athletes from the NN Running Team who will looking to make an impact this weekend.

The NN Running Team superstar is without question the premier drawcard of the one-off event organised by Global Sports Communication, the NN Running Team, Hamburg Marathon and Enschede Marathon. Suffering a first marathon defeat in seven years following his eighth  place finish in the London Marathon last October, the world marathon record-holder and first sub-two-hour marathon runner in history will seek to bounce back ahead of the Tokyo Olympic Games.

A highly respected performer as the second fastest marathon runner in the field behind Eliud. A training partner to 2012 Olympic champion Stephen Kiprotich the Kapchorwa-based athlete produced a breakthrough performance, recording a PB of 2:05.12 to finish third at the 2019 Toronto Waterfront Marathon. Ran 2:10:08 for ninth in his most recent appearance at the Lake Biwa Marathon 13 months ago.

Boasting ten years of marathon running experience, the training partner to Eliud Kipchoge is another athlete with a hugely accomplished record. The 35-year-old is a former winner of the Toronto Waterfront Marathon and ran his PB of 2:05:54 when fourth at the 2016 Amsterdam Marathon. The current elected “chairman” at the NN Running Team training camp in Kaptagat – he placed 11th in his last competitive appearance at the World Championship marathon in Doha.

Become Uganda’s second ever Olympic champion with a stunning marathon victory at the 2012 London Games and the next grabbed gold in World Championship marathon in Moscow. Set his PB and then national record of 2:06:33 in Tokyo in 2015. Stephen’s last podium finish came in the 2019 Hamburg Marathon, when he recorded a time of 2:08:31 for third.

Friend and neighbour to Eliud Kipchoge, the 34-year-old athlete will be seeking a strong performance in Enschede. Making his marathon debut in Nairobi in 2017 with a 2:17:40 clocking within less than 12 months he scalped more than 10 minutes from this time with a 2:06:51 performance in Amsterdam. He clipped a further six seconds from this time for fourth in the 2019 Berlin Marathon. He also finished eighth (2:10:08) in the 2019 Hamburg Marathon.

The first Japanese athlete to be recruited into the NN Running Team, Jo will be targeting a personal best performance at Twente Airport. He made his marathon debut five years ago, and later finished third in the 2017 Sapporo Marathon before posting a PB of 2:09:52 for third in the 2018 Gold Coast, Australia. In 2019 the 30-year-old placed third in the historic Fukuoka Marathon.

Seeking to qualify for his third successive Olympic marathon, the 36-year-old veteran will hope the NN Mission Marathon can unlock the door to his Tokyo ambitions. Marius boasts 10 years of marathon running experience, setting his PB of 2:13:00 in Dusseldorf five years ago. He finished 26th in the London Olympic marathon and 37th over the 42.2km distance at the 2016 Rio Olympics.

The experience 31-year-old athlete will be making his eagerly awaited marathon debut in Enschede. A former national steeplechase and 10,000m champion last year he featured as a pacemaker to Joshua Cheptegei - as the Ugandan broke the long-standing world 5000m and 10,000m records of his fellow NN Running Team athlete Kenenisa Bekele. Roy has said he is targeting a time of around 2:10:00.

An outstanding track performer, the 34-year-old athlete is looking to complete his first full marathon at Twente Airport. A sub-3:30 1500m runner and sub-13-minute 5000m performer, Augustine is a two-time 3000m medallist (silver and bronze) at the World Indoor Championships and former Commonwealth 5000m champion. His half-marathon best stands at 59:26.

A former Youth Olympic 3000m champion and All Africa Games 10,000m silver medallist she has later transitioned successfully to road running. With a half-marathon PB of 1:06:57 she ran an impressive marathon time of 2:24:51 for second in Amsterdam on her debut over the classic distance.

Check all information on the NN Mission Marathon website. 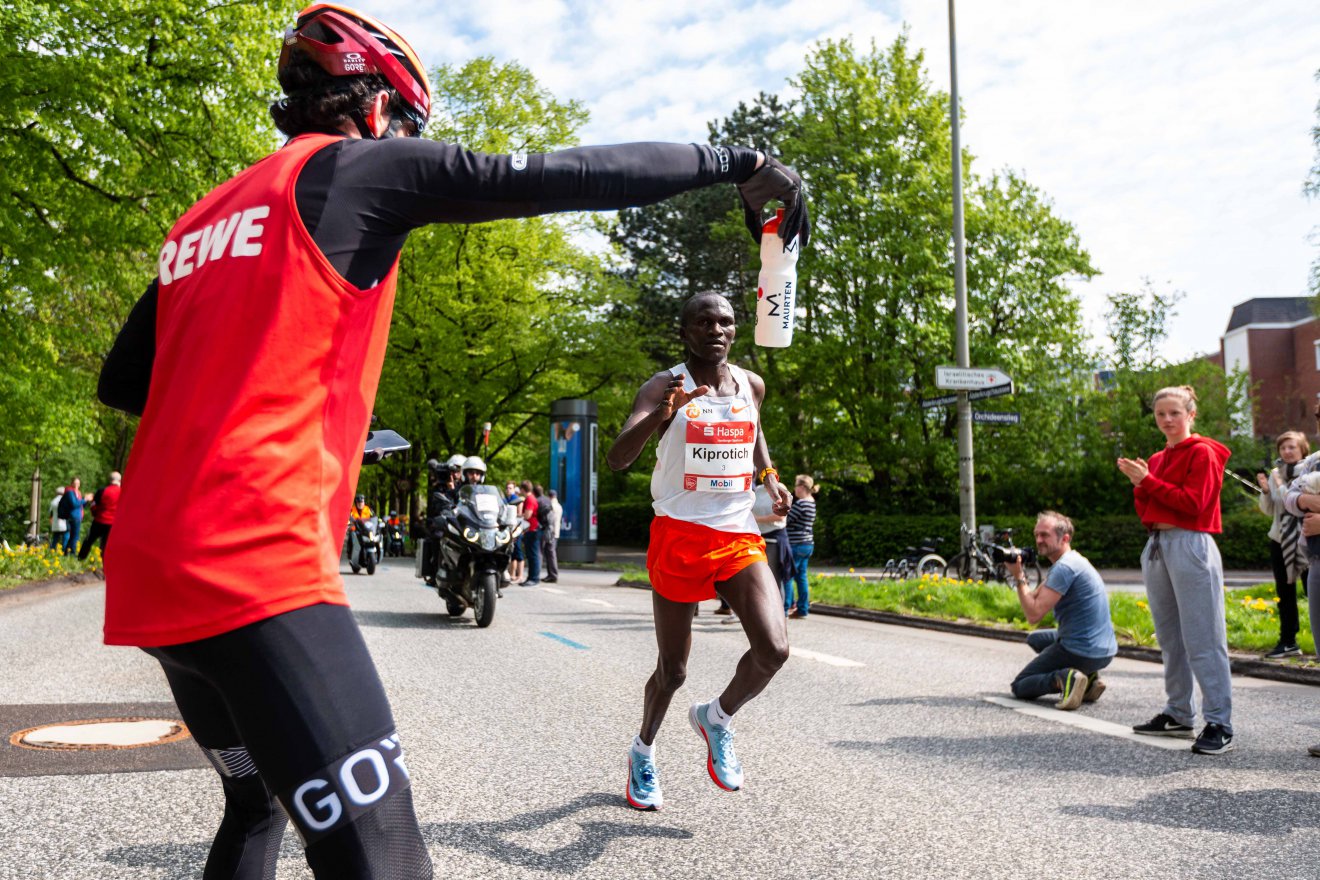