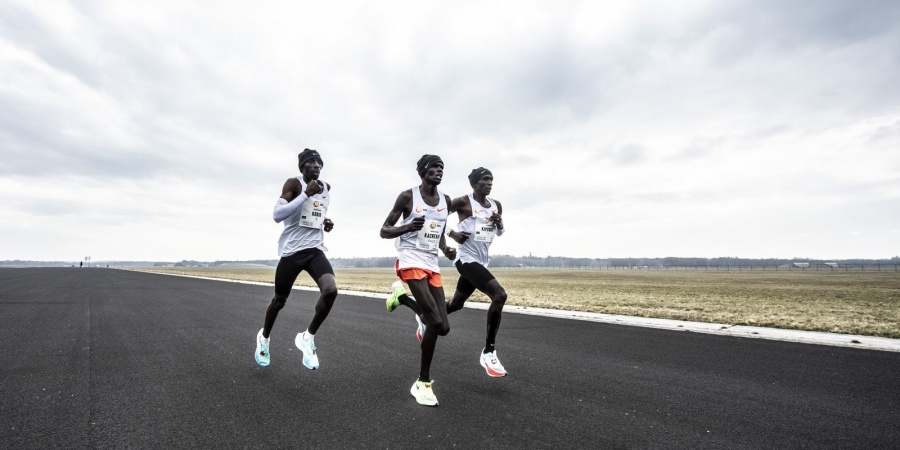 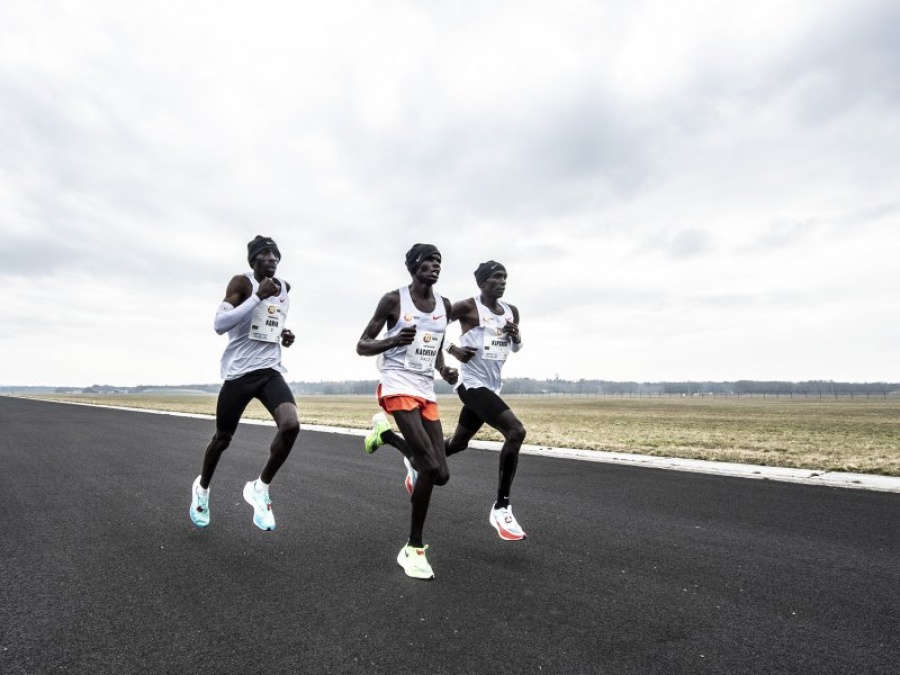 With only 100 days until Tokyo's Olympic Marathon – we focus on the event and what to expect in Sapporo.

You say the event will take place in Sapporo and not in Tokyo, why is that the case?

A decision was taken in late 2019 to change the location of the marathons (and race walks) from Tokyo to Sapporo – which is situated some 800km north on the island of Hokkaido – because of concerns about the heat in the Japanese capital. It was not an easy decision to make, but with an expected daily-average high of 24c (75f) in Sapporo – the likely cooler conditions will be welcomed by the marathon runners.

Does Japan have much of a marathon tradition?

Absolutely. There are few countries in the world with a greater passion for marathon than Japan. Historically boasting a glut of top-class talent – this year alone exactly half the world’s top 50 male marathoners are from Japan and 17 out of the top 50 women. The country has also enjoyed success on the Olympic stage with Naoko Takahashi and Mizuki Noguchi memorably claiming gold medals in the women’s marathon at the 2000 and 2004 Games.

The Tokyo Marathon is one of the elite six annual Marathon Majors while the historic Fukuoka Marathon – first contested in 1947 – has a long and rich tradition and served up two men’s world records in the past.

Is the marathon at the Olympics a big deal?

100 per cent. The men’s event – which was first contested at the inaugural modern Olympics in 1896 – and the women’s event - which made its Olympic debut at the 1984 Los Angeles Games - has served many unforgettable moments in the history of the Games. Among them include Dorondo Pietri’s dramatic collapse in the final stages of the 1908 London Games and Abeba Bikila becoming the first black African to win an Olympic gold medal – doing so with a world record time – at the 1960 Rome Olympics. Joan Benoit’s victory in this first Olympic marathon for women was a triumph of high emotion while at another drama rich moment happened at the Athens Games when pre-event favourite Paula Radcliffe dropped out of the race in tears on the Athens kerbside.

What happened in the marathons at the most recent Rio Olympics?

In wet conditions, NN Running Team superstar Eliud Kipchoge won the men’s race to add Olympic gold to the silver and bronze medals he had snared over 5000m at the 2004 and 2008 Olympics. Eliud accelerated clear towards the back end of the race to win my more than a minute in 2:08:44 from Ethiopia’s Feyisa Lilesa. Jemima Sumgong of Kenya won the women’s race.

Who has qualified for the Olympic marathon from the NN Running Team?

Many nations have yet to announce their teams for Tokyo, however, Kenya has named four-strong team (it is only three athletes per nation on the day) with Eliud earning selection. In Sapporo, Eliud will be aiming to join Abeba Bikila of Ethiopia and East Germany’s Waldemar Cierpinski as a back-to-back winner of the men’s Olympic marathon title. Filex Chemonges, who ran a national record time of 2:05:12 in Toronto in 2019, has also earned selection for the Ugandan marathon team at Tokyo 2020. The Ethiopian team has not yet been selected but NN Running Team athletes who could feature at the Olympics include Birhanu Legese – a two-time Tokyo Marathon winner, Kenenisa Bekele, the second fastest in history – and on the women’s side 2:19:26 athlete Degitu Azimeraw and 2019 Berlin Marathon winner Ashete Bekere (2:20:14). Another who will be hoping to win selection is Abdi Nageeye of the Netherlands, who finished 11th the Rio Olympic Marathon.

And which athletes should we watch from outside the NN Running Team?

Kenyan and Japan have named their teams and both and dripping with quality. On the men’s side 2019 Boston and Chicago marathon winner Lawrence Cherono and 2020 London Marathon runner-up Vincent Kipchumba could be a factor. Leading the contenders in the Kenyan women’s team for Tokyo is world record-holder Brigid Kosgei and world half marathon champion and 2:17:16 marathoner Peres Jepchirchir. Leading the challengers on the Japanese men’s team will be Suguru Osako – who set a national record (since surpassed) of 2:05:29 in Tokyo last year - and on the women’s team – Osaka women’s marathon winner Mao Ichiyama, who has a best of 2:20:29.

Can you tell me anything about the course in Sapporo?

The course will feature a larger loop – of approximately half marathon length – followed by two smaller loops of approximately 10km that will be traversed twice. Athletes will start by running two laps of the Sapporo Odori Park against a backdrop of the Sapporo TV Tower. The athletes will then head south along Sapporo Ekimae-dori Avenue towards the busy station area through streets lined with commercial and office buildings. Athletes will cross the Toyohira River, originally known as the Sapporo River, which gave the city its name, and then travel north towards Hokkaido University, one of Japan’s prestigious former imperial universities.

When will the marathons take place? 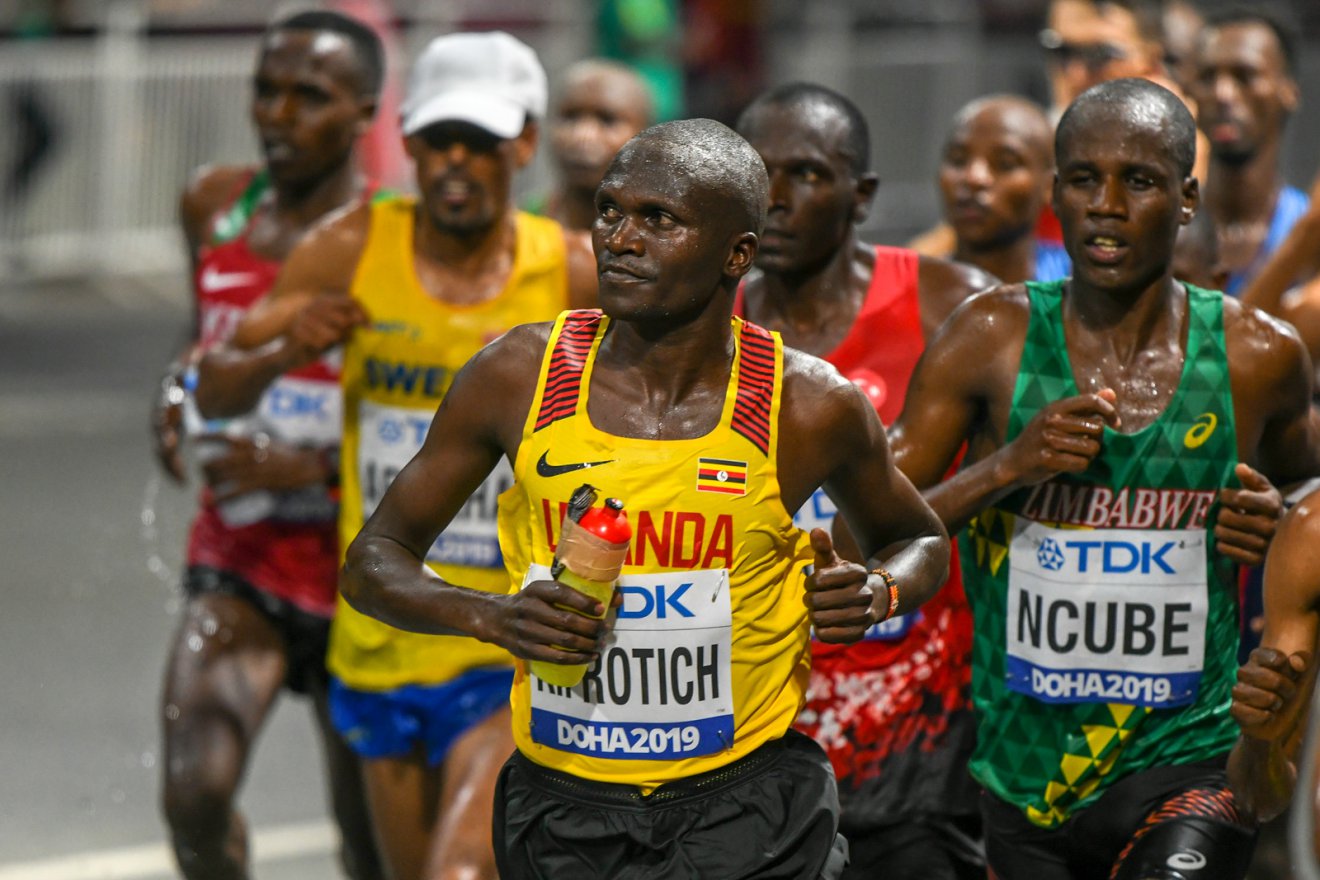