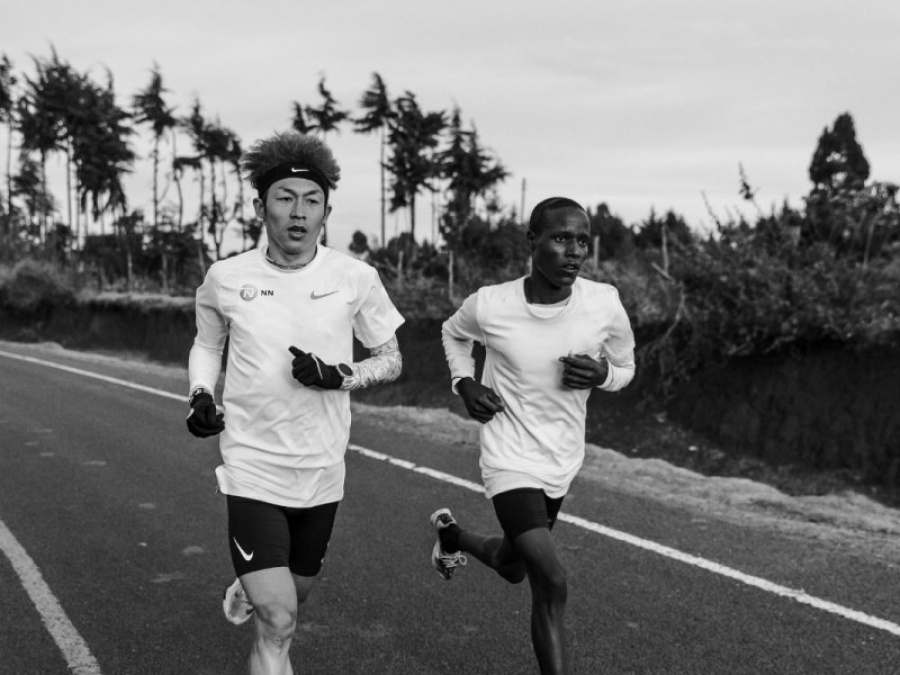 Running in the Land of the Rising Sun

In our latest #TokyoTuesday segment we focus on Japan’s long-standing passion for the marathon running with the help of the NN Running Team’s Jo Fukuda.

Having spent more than half a lifetime running, few better understand his country’s long-standing passion for the marathon than Japanese distance ace Jo Fukuda.

“There is a tradition for Ekiden running in Japan and from around the age of 16 I was working hard training for Ekiden’s,” explains Jo. “But as soon as I watched the marathon I was moved by the event. There are so many people who are prepared to challenge their limits, especially by running marathons in Japan. Running is very popular in Japan.”

For Jo – a rock solid 5000m and 10,000m runner in his younger days – there was always an inevitability that one day he would step up to competing in marathons.

A huge fan of 2008 Oita Marathon winner Tomoya Adachi, Jo could also draw inspiration from not only the Tokyo Marathon – one of the six Marathon Majors – but also the historic Fukuoka and Lake Biwa Marathons.

It was in the latter race where Jo made his marathon debut, placing 35th in 2:19:06 in the 2016 edition to kick-start his marathon journey.

Later that year in Sapporo – coincidentally the city which will host the Olympic marathon races in August – he carved more than two-and-a-half minutes from that time to finish ninth in 2:16:29.

Twelve months later he returned to the race and lowered his PB to 2:15:11 to claim third, so what does he remember of his experiences in Sapporo?

“Sapporo was a memorable race for me, I missed the victory but it was my first time to win a prize and finish on the podium,” explains Jo.

Significantly, his two marathon races in Sapporo on the Japanese island of Hokkaido took place in August – the same month as the forthcoming Olympic Games, so what conditions should the marathon runners expect?

The climate in Sapporo is cooler than Tokyo, the weather in Hokkaido is relatively better but summer in Japan is very hot and the humidity doubles the suffering. I will expect the races will be tough and the measures against the heat will be very important.

“Although Sapporo is relatively cool compared to other areas of Japan, the morning temperature is around 20c and will rise quickly to 30c, so the heat will be a big problem.

“The amount of sweat will greatly increase due to the heat, so it is important to hydrate in advance.”

Despite the much publicised challenges the global pandemic has created in his homeland, Jo still anticipates there to be a huge amount of excitement in the marathon races, held in Sapporo’s Odori Park on Saturday August 7 (women) and Sunday August 8 (men).

“The selection race for the national team is very exciting, so the main competition will attract lots of attention, particularly so because of the popularity of Eliud Kipchoge,” explains Jo of the defending Olympic champion whom he now describes as a training-mate since moving to the Kenyan NN Running Team training base in Kaptagat.

Jo himself – a 2:09:52 marathoner - will not be competing in Tokyo, but the 30-year-old athlete is looking forward to watching the marathon action unfold.

I’ll be supporting my team-mate, Eliud, and sincerely hoping for his victory. 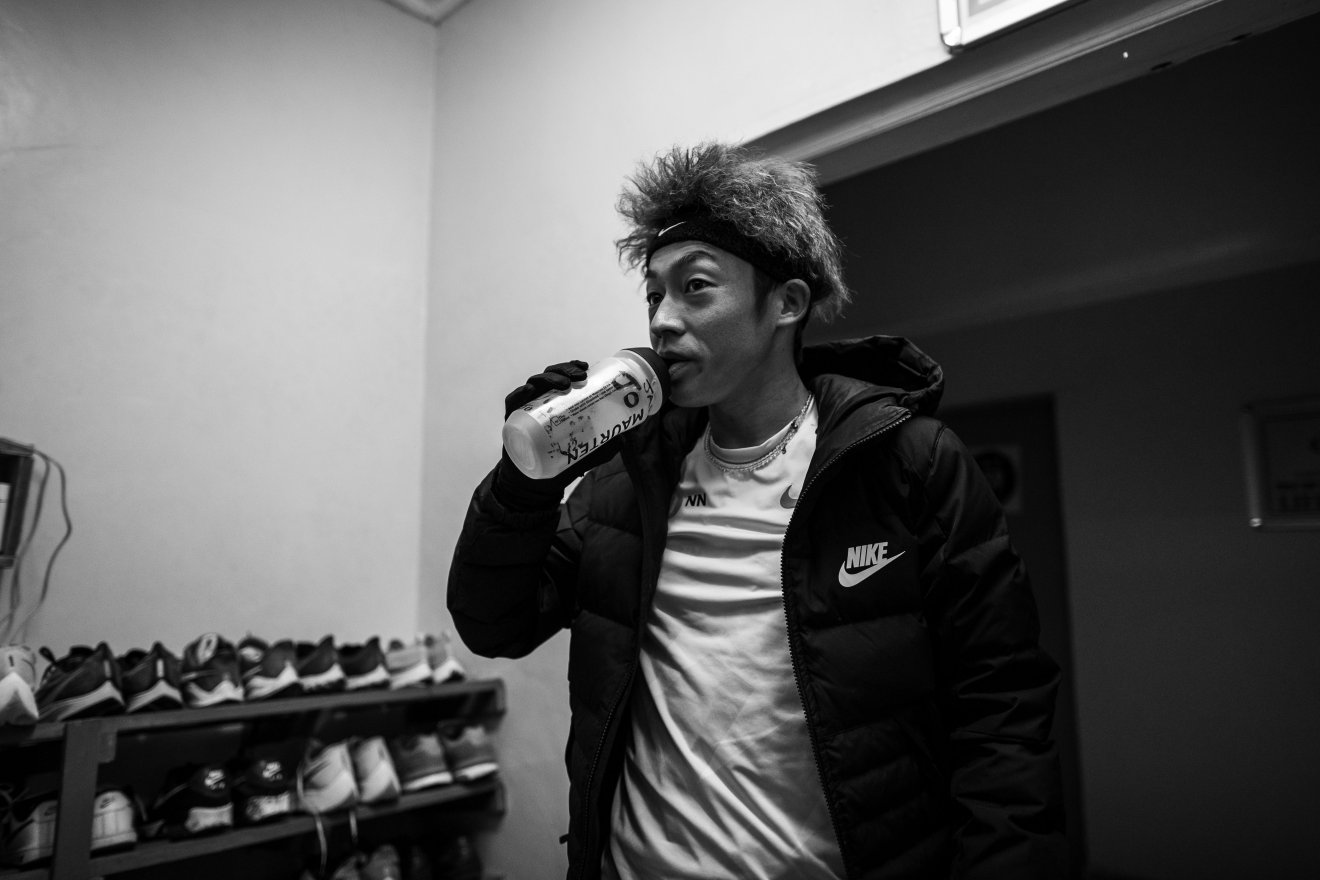