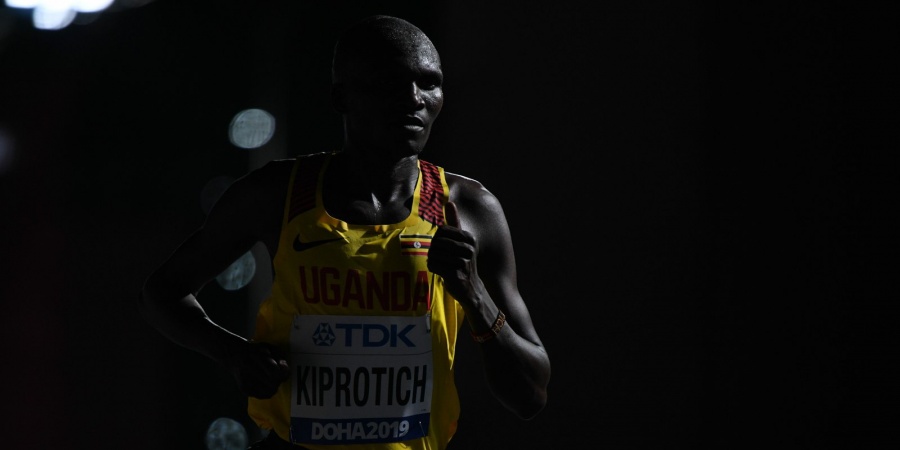 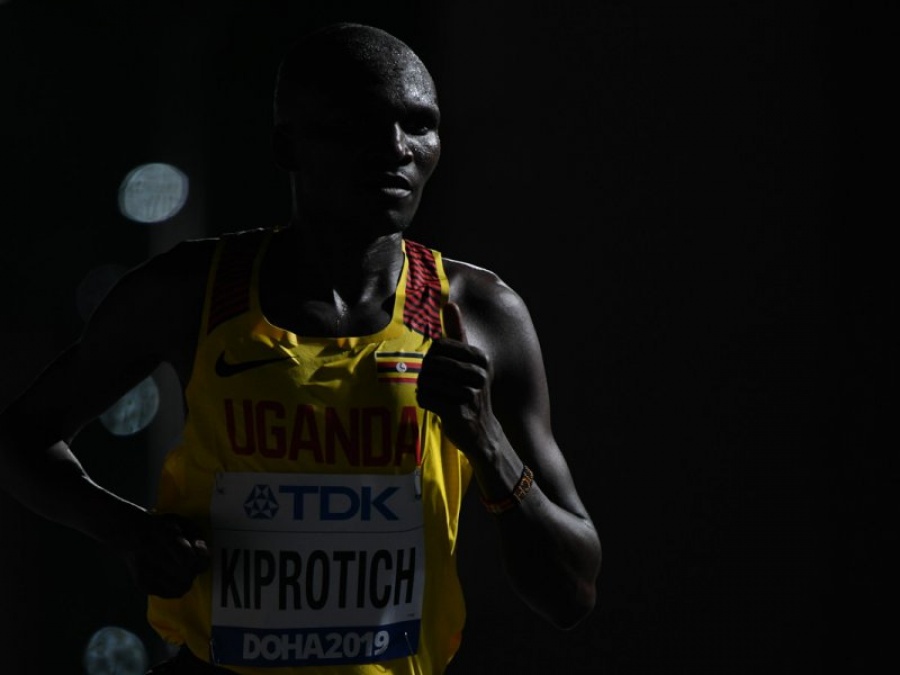 With the starting gun on athletics programme at the 2020 Tokyo Olympic Games set to fire on Friday we bring you five of the seventeen NN Running Team athletes who are striving for glory on the track and on the roads. Scroll down to see the full Olympic schedule.

The marathon superstar will aim to create history and become the third athlete to successfully defend an Olympic marathon title. A veteran of four Olympic Games, and winner of bronze and silver 5000m medals at the 2004 Athens and 2008 Beijing Games, Eliud will look to add more lustre to his incomparable CV on the streets of Sapporo buoyed by a top-quality victory in his most recent marathon outing in Enschede (2:04:30).

The Dutch distance running ace returns for his second Olympic appearance a much stronger, faster athlete. Five years ago in Rio he impressed to finish 11th but since then he has carved more than four minutes from his PB – running a national record of 2:06:17 in Rotterdam in 2019. The experienced 32-year-old athlete says he is gunning for a top five spot.

The Ugandan will seek to make history and become the first man to regain an Olympic marathon title following his triumph at London 2012. The following year Stephen proved it was no fluke by winning the World Championship marathon title before finishing 14th at the Rio 2016 Olympic marathon. In his most recent outing, the experienced 32-year-old finished a solid fifth (2:09:04) in the NN Mission Marathon in Enschede.

Since placing sixth and eighth in the 10,000m and 5000m respectively at the Rio Olympic Games, the Ugandan has developed into a bona fide world beater on all surfaces.

In 2019 he claimed the World Cross Country and World 10,000m titles as well as setting a world 10km road record.

Last year he elevated his status to a new level by breaking the long-standing world track records of NN Running Team icon Kenenisa Bekele over 5000m and 10,000m as well as posting a world 5km road mark.

A rising star in the NN Running Team is set to make his Olympic debut in Tokyo. The 2016 World U20 10,000m champion spent a large chunk of his early career living in Japan so he will be familiar with the conditions he will face in Tokyo. He finished fourth in the 2019 World Championship 10,000m, recording a PB of 26:55.36, and impressed to book his ticket for the team by placing second in the 10,000m behind Geoffrey Kamworor at the Kenyan Olympic Trials. 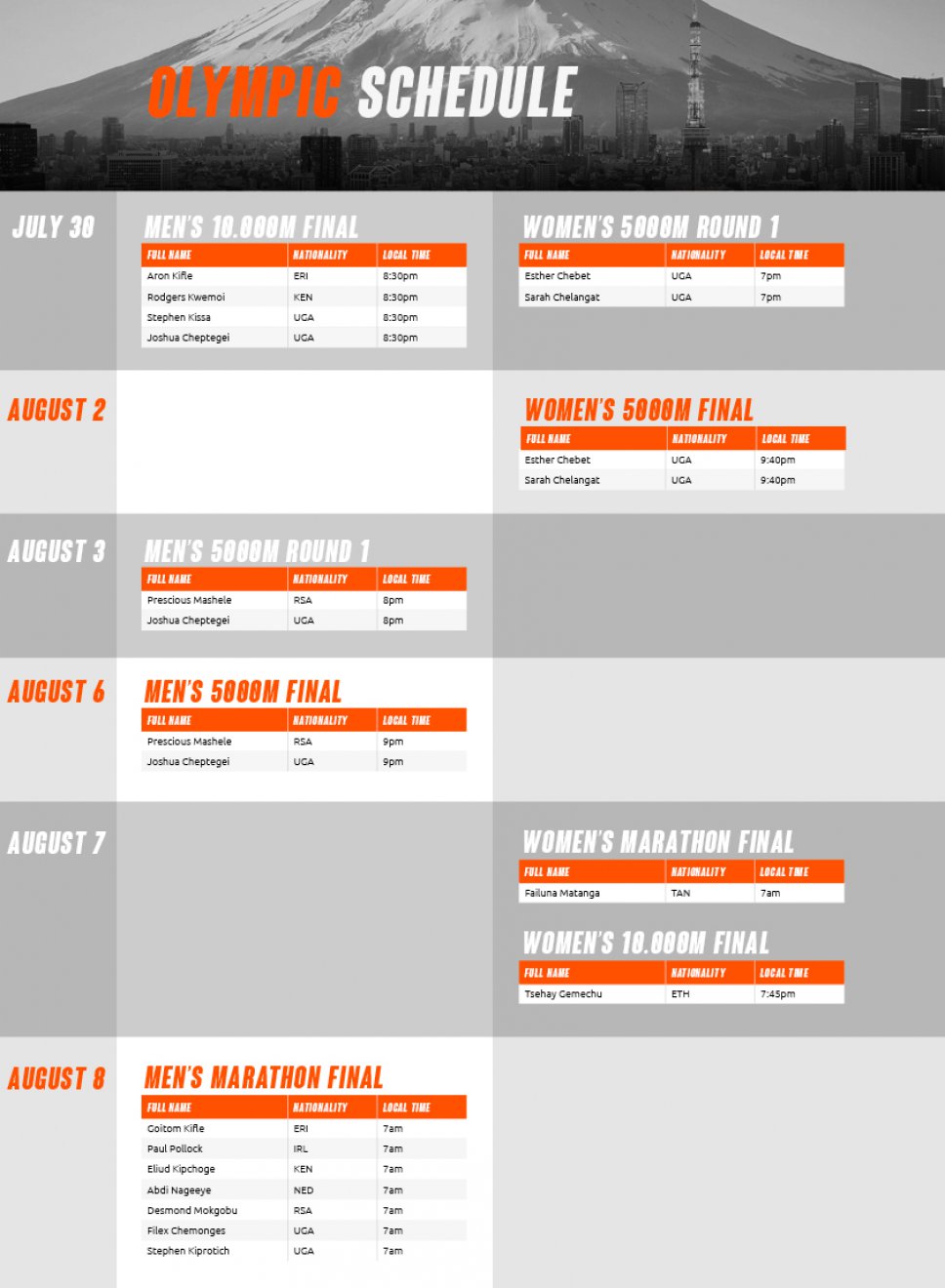