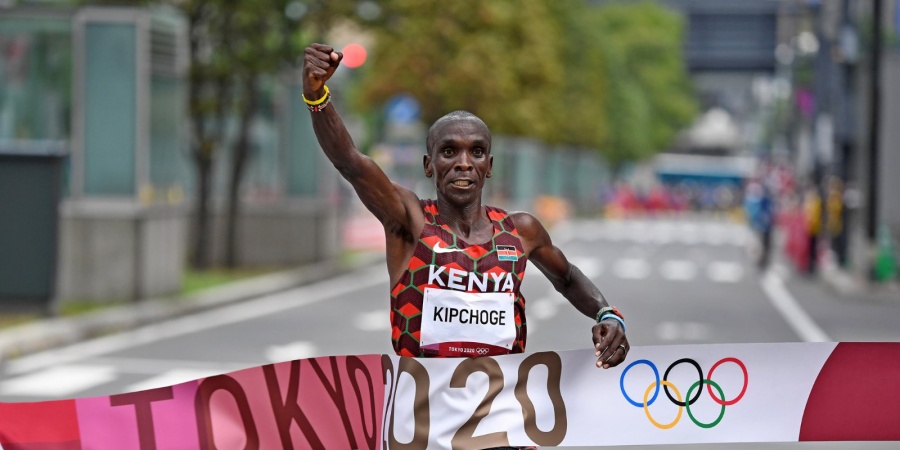 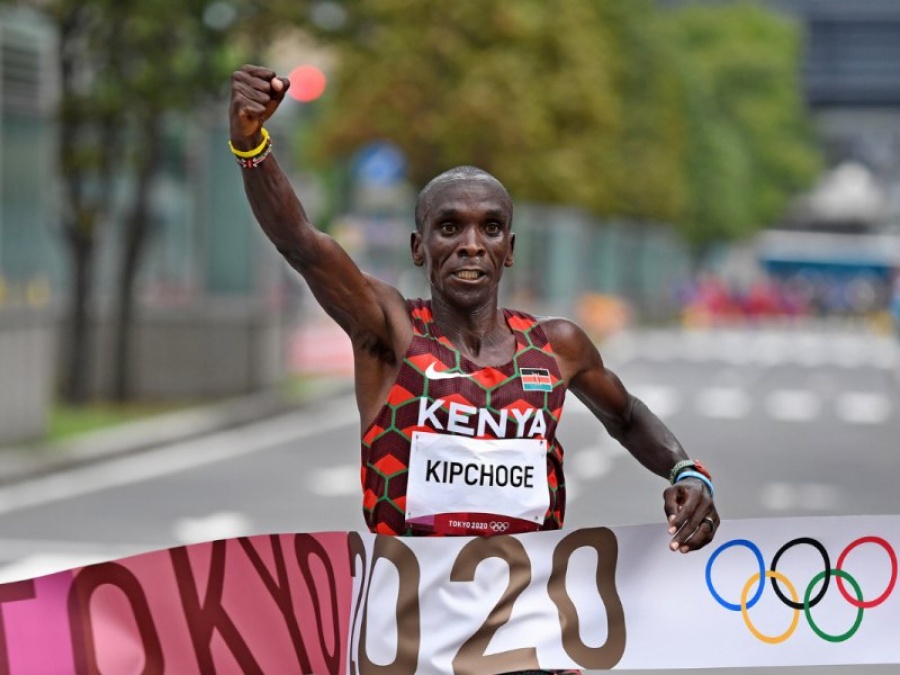 Kenya’s Eliud Kipchoge has defended his Olympic title in difficult conditions in Sapporo in an impressive 2:08:38. The heat affected many competitors, with several top contenders unable to handle the pace in the hot and humid conditions. At 30k, Kipchoge dropped a 14:28 5k split to increase his margin and runs away for the win.

Kipchoge is the third man ever to win back-to-back Olympic Gold medals and now holds two of the top five fastest times ever recorded in Olympic marathons. This title, along with his world records, make him arguable the greatest marathon runner of all time.

Eliud: “The Olympic dream is a special dream. For every athlete here, it has taken a lifetime of preparation to get to this point. Today I lived my Olympic dream. I always say that sport is like life, whereby you can win and lose. But today was a day where I won and get to say I successfully defended my Olympic title. I want to share thanks to the people of Japan and the Olympic organization for an incredible job in making these Olympics happen. Thank you to the fans around the world for all your love not just this year but throughout my entire career, you make me speechless and humbled. Thank you to my teammates, coaches, partners, management, friends and family. This gold is for us all. A running world is a happy world.”

Behind the world record holder was The Netherlands’ Abdi Nageeye. Nageeye finished 11th in the marathon at the Rio Olympics and won his first Olympic medal in the form of Silver finishing in an impressive 2:09:58.

Abdi: “It is incredible. I wanted to wait until 35K and see what I could do. I believed in myself, and I was thinking: “I have to take home a medal”. I am so happy for the Netherlands.” 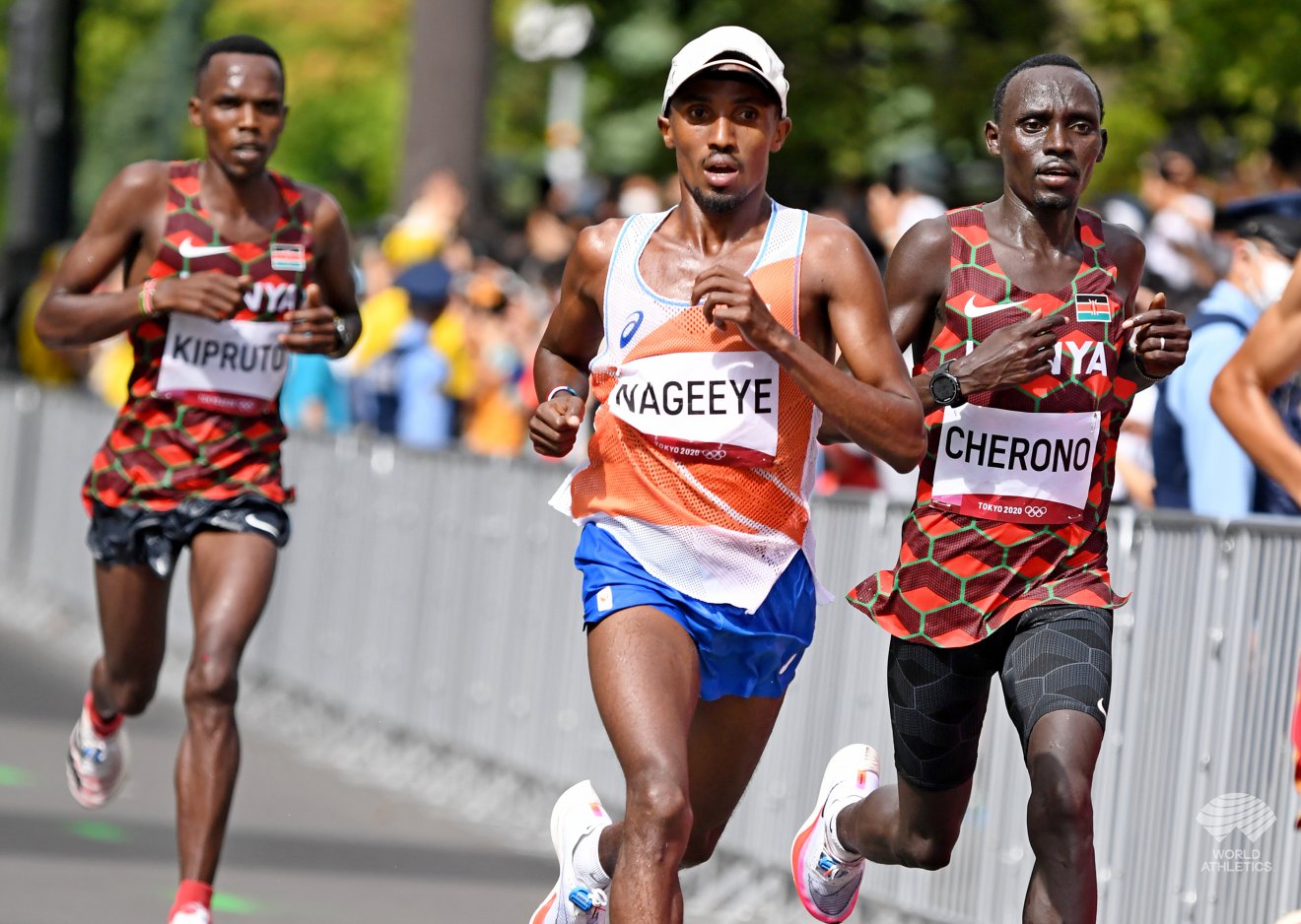