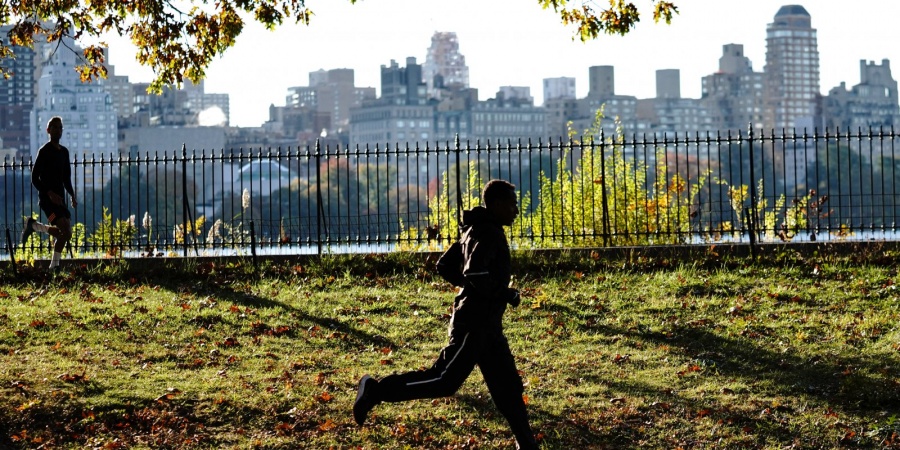 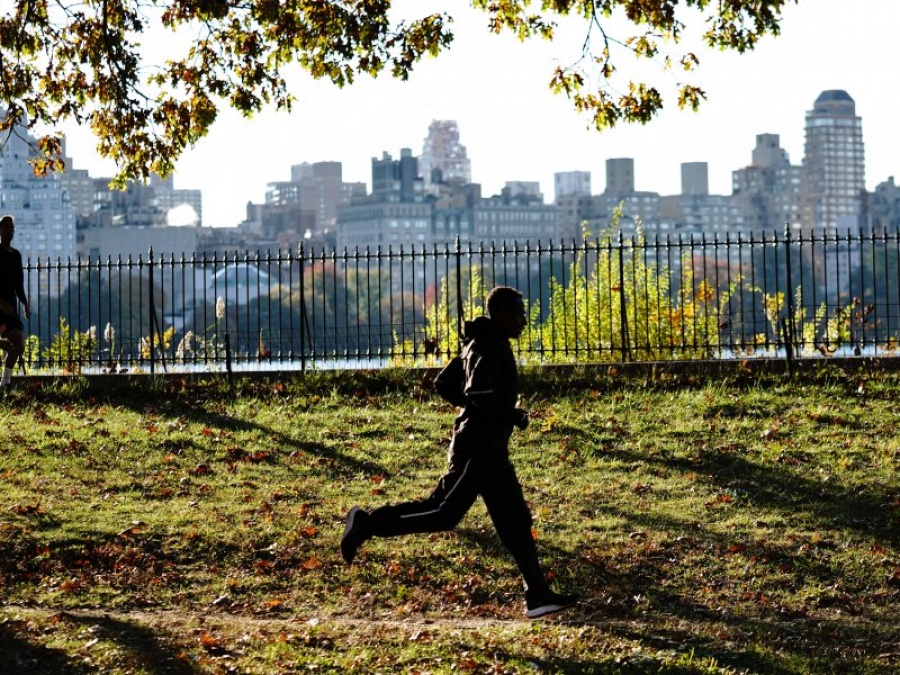 Abdi Nageeye and Kenenisa Bekele climaxed their season by placing a solid fifth and sixth respectively in the 50th edition of the New York City Marathon.

On a sunny day in the Big Apple, Abdi, competing just three months after winning Olympic marathon silver, stopped the clock in 2:11:39.

Kenenisa, who had finished third in the Berlin Marathon just six weeks earlier, outsprinted American Ben True to cross the line in 2:12:52.

After the NN Running Team duo passed 10km as part of the lead group in 30:43, Morocco’s Mohamed El Aaraby and Italy’s Eyob Faniel pulled clear of the lead pack.

El Aaraby and Faniel hit the halfway checkpoint in 1:03:57 with Abdi and Kenenisa 52 seconds further back in the chasing group.

A significant move was made after 25km when Albert Korir and Kibiwott Kandie attacked with Abdi and Kenenisa unable to respond.

By 30km Abdi was more than a minute of the leaders in sixth with Kenenisa a further 23 second adrift in seventh.

As Korir went on to take the race win in 2:08:22, Abdi battled on to the finish to take fifth one place ahead of Kenenisa. 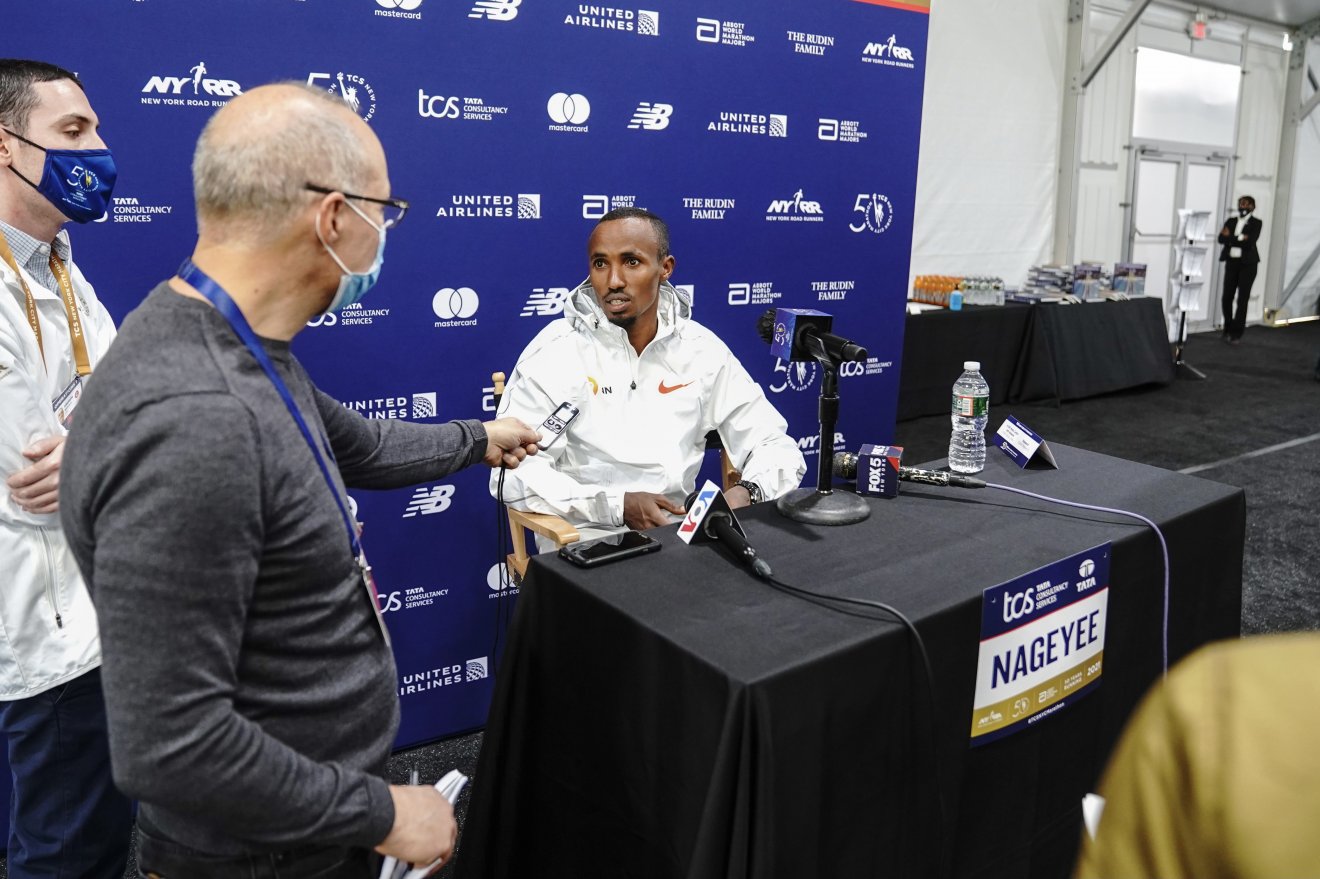