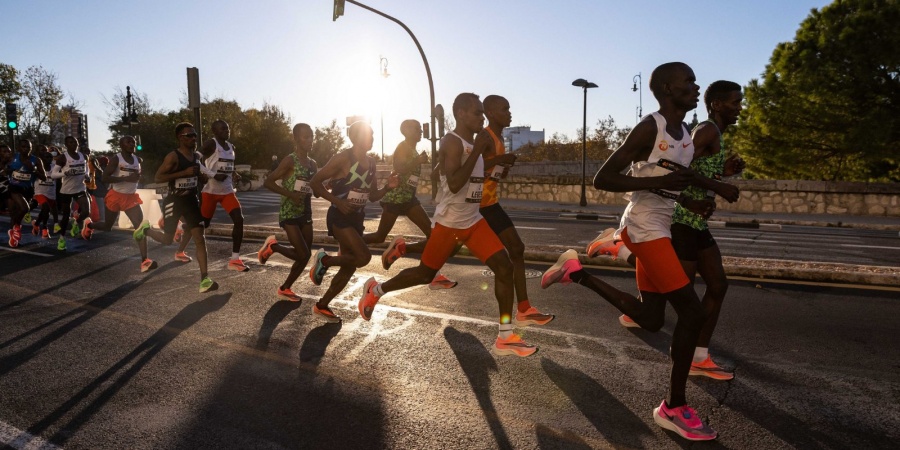 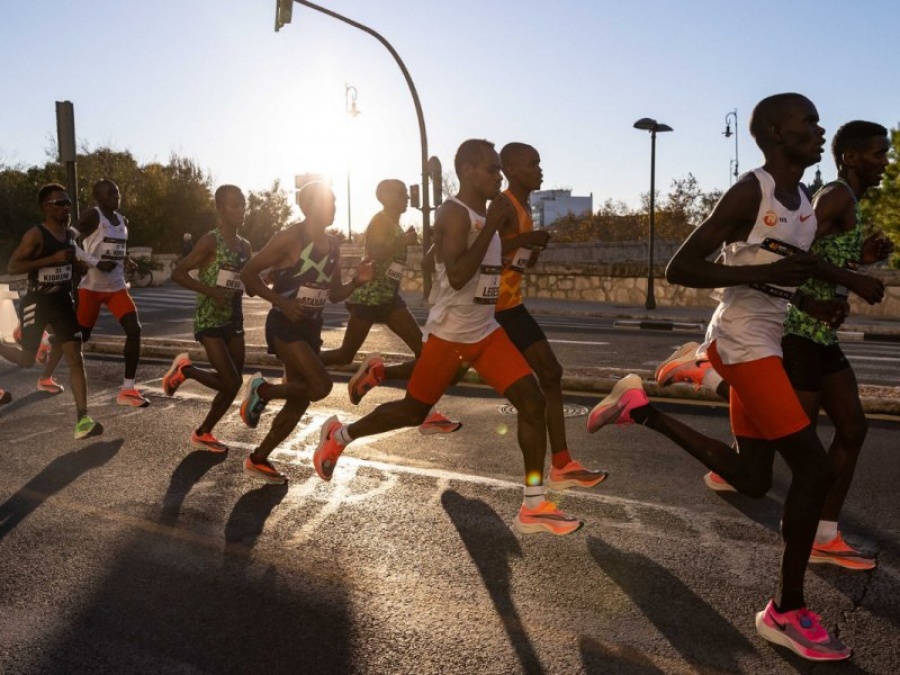 The Valencia Marathon on Sunday provides the climax to a thrilling season of road running this fall. Here are seven good reasons to follow the action.

Valencia - also known as “city of running” - has produced a number of unforgettable performances for the NN Running Team in recent years, which bodes well for Sunday’s race.

Joshua Cheptegei set a world 10km road record in the Spanish port city in 2019 before going on to break the world 10km record at NN Valencia World Record Day last year. At that same meeting Letesenbet Gidey shattered the women’s 5000m world before the Ethiopian returned to Valencia in October to decimate the women’s world half marathon record by more than a minute.

If you are a lover of fast races than the Valencia Marathon rarely disappoints. The flat nature of the course coupled with the ideal temperature of typically between 12-17C has traditionally served up blistering times. Last year was no exception as course record performances were set in the men’s and women’s races  of 2:03:00 and 2:17:16, respectively. Some six women dipped under 2:20 and 11 men posted a sub-2:06 clocking. If conditions are right on Sunday expect some swift times.

The return of Geoffrey Kamworor

One of the superstars of the NN Running Team makes his eagerly awaited first marathon appearance since he regained the New York Marathon title in 2019. Things have not gone perfectly smoothly for Geoffrey this year after the three-time world half marathon champion and two-time world cross country gold medallist picked up an injury and missed the Tokyo Olympics. However, given his outstanding ability the opportunity to watch the long-striding athlete in action again is one very good reason to tune in.

I have big dreams and ambitions in the marathon and want to run as fast as possible and break barriers. Valencia will be ready to help push our limits on race day and I am sure it will be amazing.

The 26-year-old Ethiopian makes her first competitive appearance since placing sixth in the Tokyo Marathon in March 2020. A former World U20 cross country bronze medallist she has developed into an ultra-consistent performer for the NN Running Team. Making her debut over 42.2km she placed third in the 2018 Amsterdam Marathon (2:23:31). Then the following year she earned further podium finishes with a second-place finish in Paris (2:22:52) before registering a PB of 2:20:48 when third again in Amsterdam. Coached by Getamesay Molla it will be fascinating how the former schoolgirl sprinter performs on the streets of Valencia.

It was in this race two years when Philemon Kacheran set a PB of 2:06:05 for fifth and it will be interesting to see how the Kenyan performs on his return to Valencia. In April he placed fourth in the NN Mission Marathon in Enschede (2:08:47) before claiming sixth in the Berlin Marathon (2:09:29) in September.

Fans of the NN Running Team will also be keen on the progress of Eritrea’s Goitom Kifle in the men’s race and Failuna Matanga of Tanzania in the women’s event. Kifle is an improving marathon performer boasting a proud record in 2021. In April he set a PB of 2:08:07 for third behind the great Eliud Kipchoge at the NN Mission Marathon before finishing a highly respectable 14th in the Olympic marathon in Sapporo. Failuna, 29, set her marathon PB of 2:27:55 in Hamburg two years and finished a solid 24th in the Olympic marathon in August.

Get you final taste of quality racing for 2021

In the past two-and-a-half months we’ve been spoiled with quality marathon racing, including an unprecedented five Marathon Majors – Berlin, London, Chicago, Boston and New York – in such a short spell of time. Valencia is possibly the last big marathon of the year, so before the deep midwinter sets in, settle down and get your last big marathon fix of 2021. 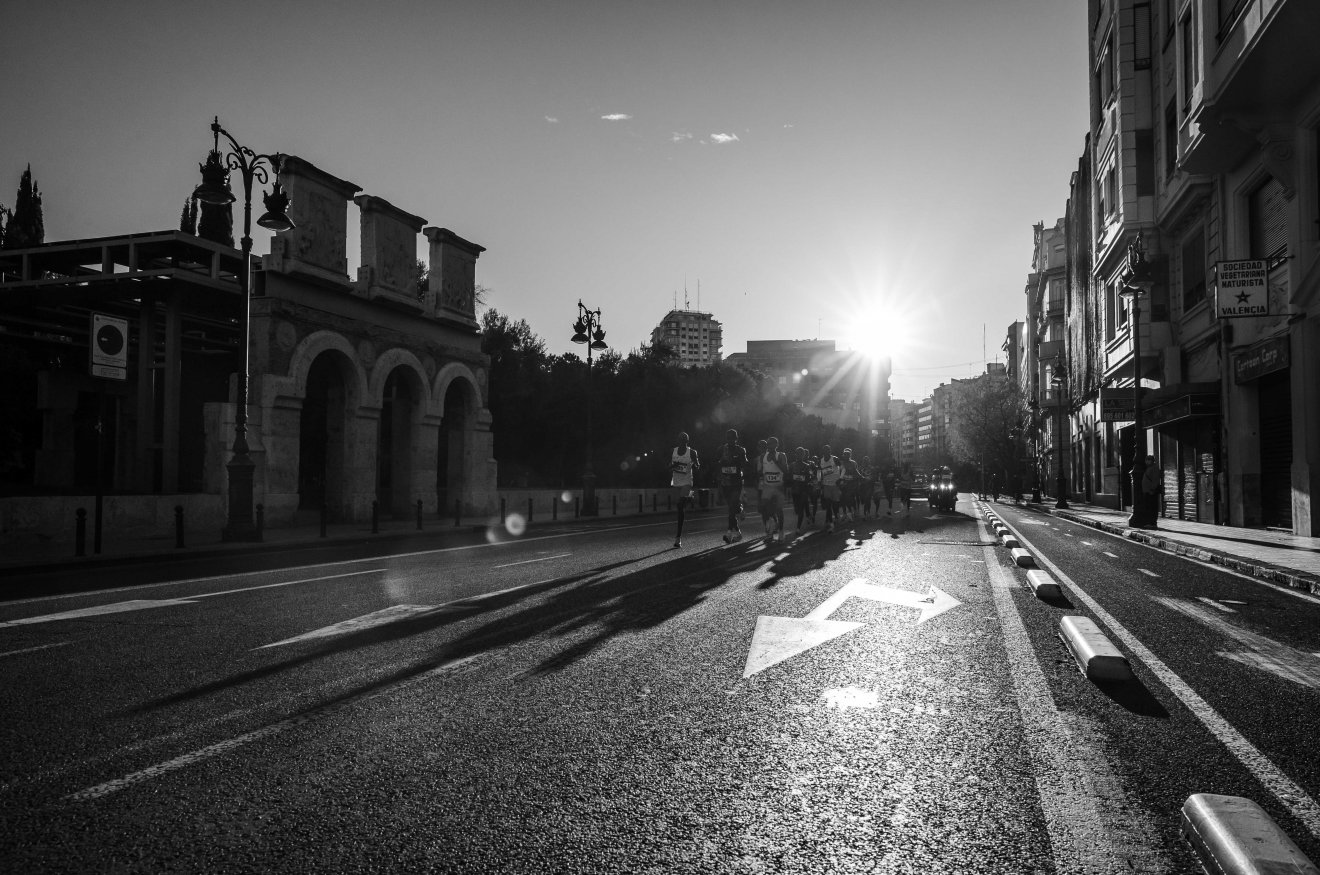