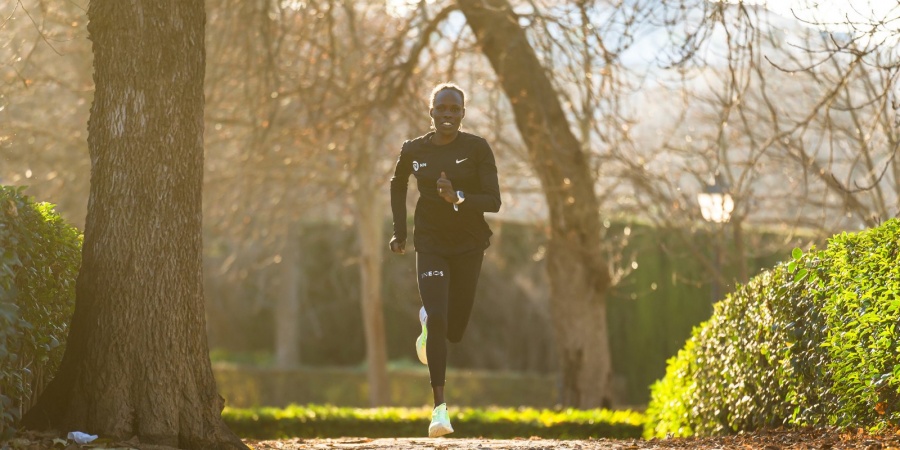 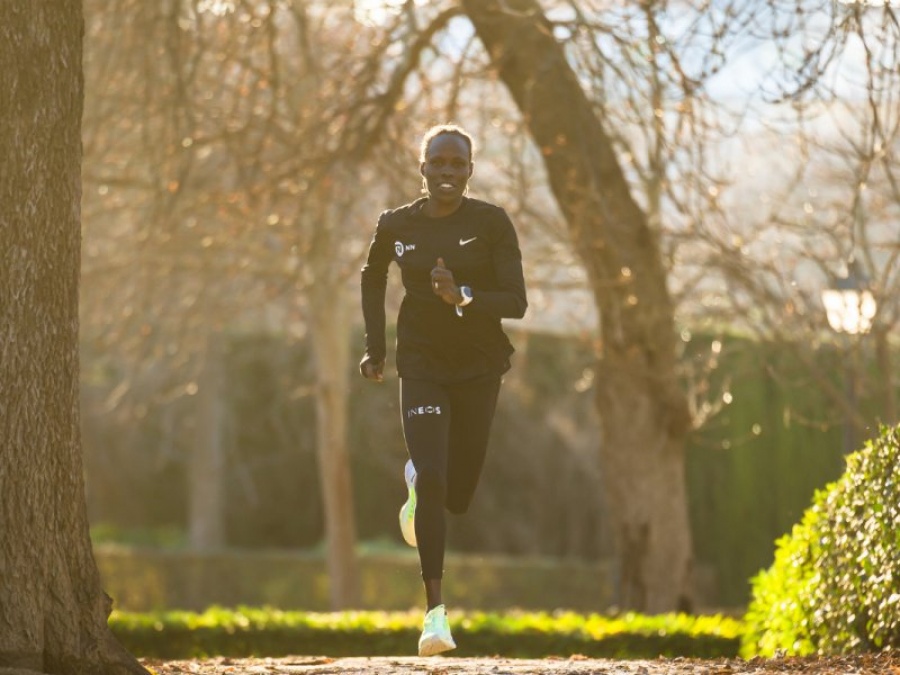 The NN Running Team is delighted to announce the recruitment of a quartet of exciting athletes, which will further help bolster the profile and strength in depth of the team. Jake Smith (UK), Nienke Brinkman (NL), Lonah Salpeter (ISR) and Richard Douma (NL) are now part of the team.

Among the crop includes Kenyan-born Israeli international Lonah Salpeter, who sits eighth on the all-time marathon lists after her national record of 2:17:45 set when winning the 2020 Tokyo Marathon.

Also joining the team are Dutch duo Richard Douma, a four-time former national 1500m champion, and emerging talent Nienke Brinkman who after only taking up the sport in 2020 ran a sensational 2:26:34 in the Valencia Marathon in December.

Rounding out the new recruits is rising British talent Jake Smith, who recorded a time of 2:11:00 to win on his marathon debut last year.

Valentijn Trouw, Performance Director NN Running Team: "We are happy to announce these new athletes to the team. They make it possible to make a next step in the variety and diversity in the team and to create impact on all different corners of the World"

Lonah, who arrived to work in Israel as a nanny for the children of Kenya’s ambassador to Israel in 2008, later took up running.

The 33-year-old mum-of-one, who emerged as an elite athlete in 2018 when winning 10,000m gold at the 2018 European Championships, is relishing the prospect of joining the NN Running Team which she believes offers a huge opportunity for growth as an athlete.

“I am very excited to join the team,” she explains. “I am still a young athlete at this level, so I know I have many opportunities to learn from the NN Running Team. I’ve carried out much of my training on my own in the past, so I hope to gain from training as part of a group.”

Richard, 28, who finished fourth in the 1500m at the 2016 European Championships, is looking forward to developing the next stage of his international career as he looks to step up to the marathon.

“It is a great opportunity for me to join a team of many great athletes backed by a great support staff,” explains Richard.

“In future I’m looking to specialise on the road and with the option to train alongside the very best in Kenya or Uganda, I know the team can make me a better athlete.”

For Nienke, 28, a Swiss-based former hockey player, the opportunity to join the NN Running Team given her very recent switch to running is beyond her wildest dreams.

“When I was approached to join the team I was flabbergasted, it was the most surprising phone call I’d ever received,” she admits.

“I was aware of the team and the achievements of the likes of Eliud Kipchoge, Geoffrey Kamworor and Joshua Cheptegei but it all seemed so far out of reach. Now I am part of the team I am really excited, it opens up so many possibilities.”

Still aged just 23, Jake is one of the most exciting endurance talents in British athletics. In 2020 he ran 1:00:31 to finish 18th at the World Half Marathon Championships in Gdynia and his 2:11:00 clocking to win the 2021 Cheshire Elite Marathon was achieved despite the Briton having been assigned as a pacemaker.

“The likes of Eliud Kipchoge and Geoffrey Kamworor have been and still are an inspiration to me and to be given the chance to join the same team as them is unreal. I’m a big football fan and I compare joining the NN Running Team as like joining Man City in the Premier League because they are the best team in the world. I just could not say no to the opportunity.” 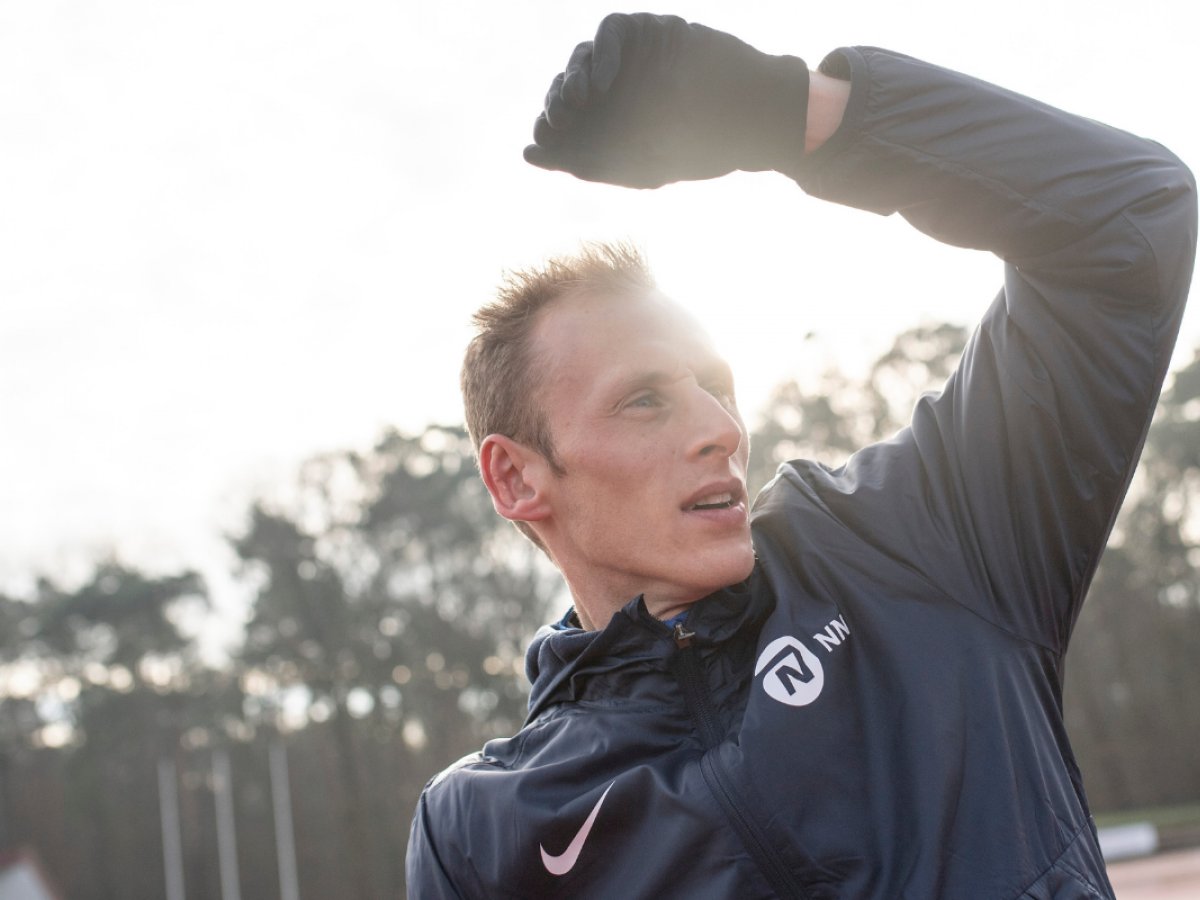 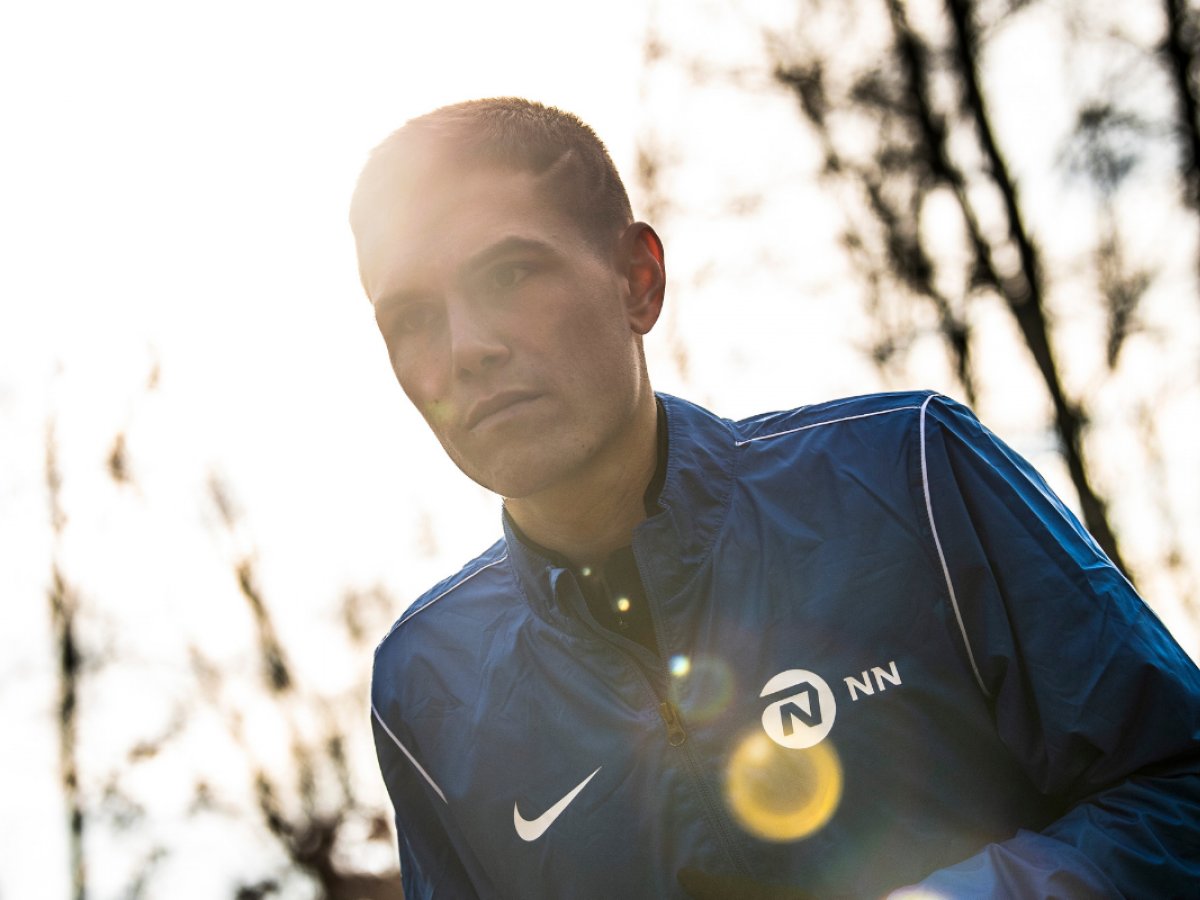 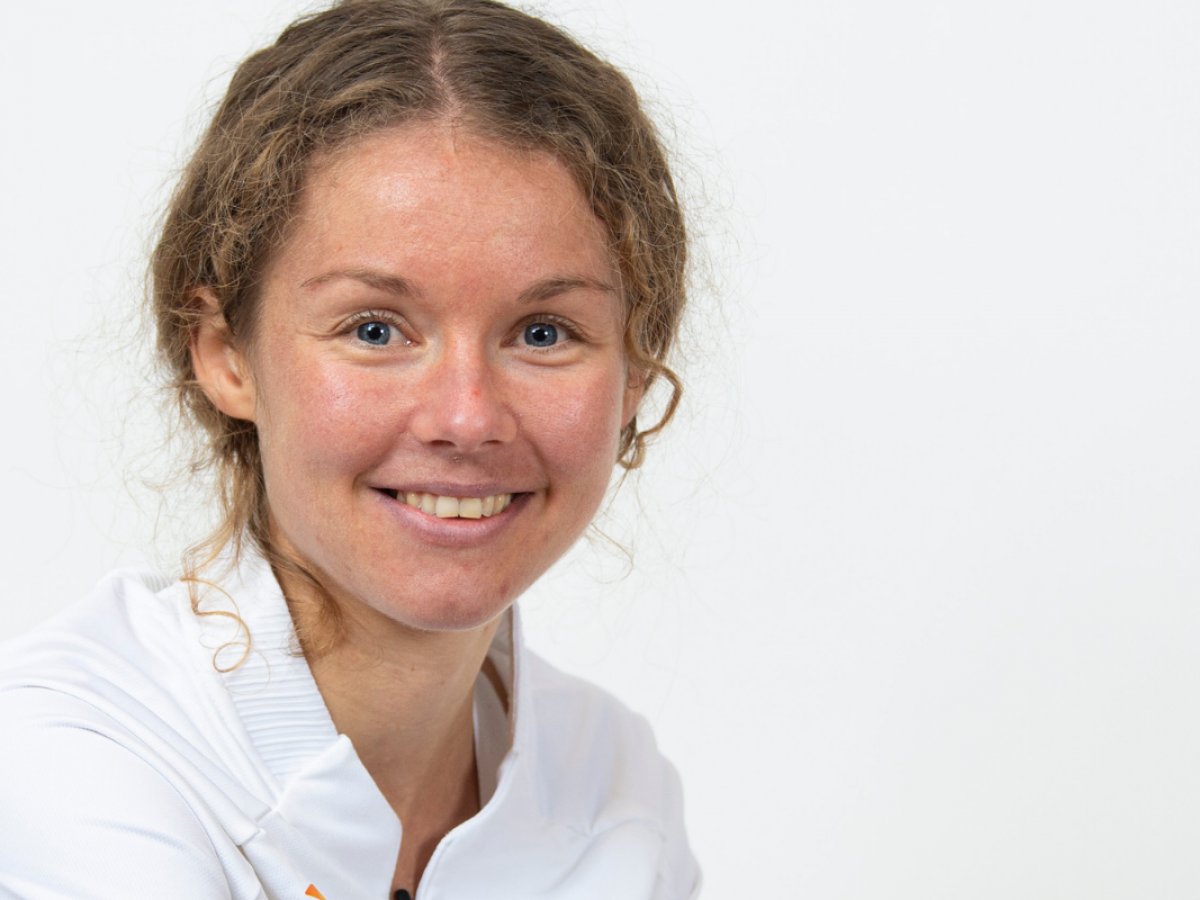 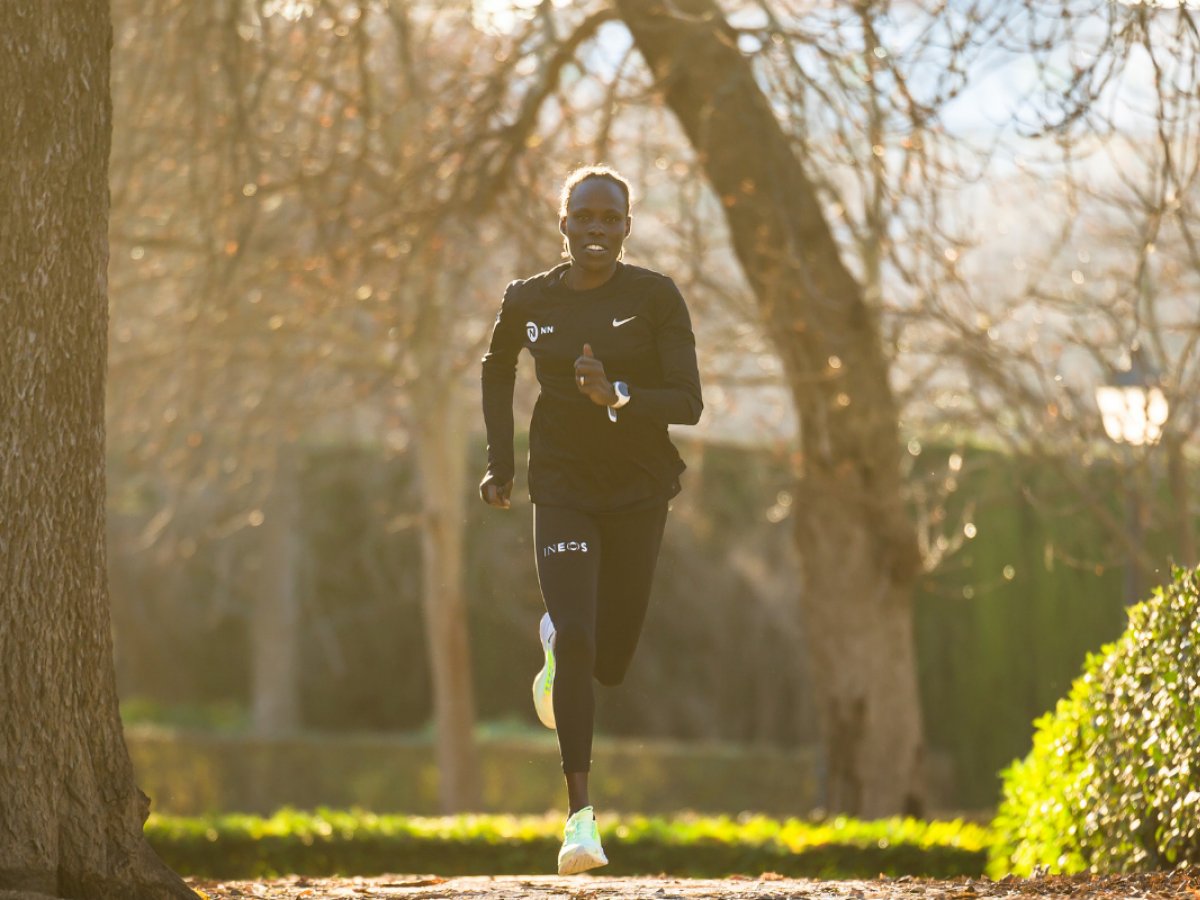