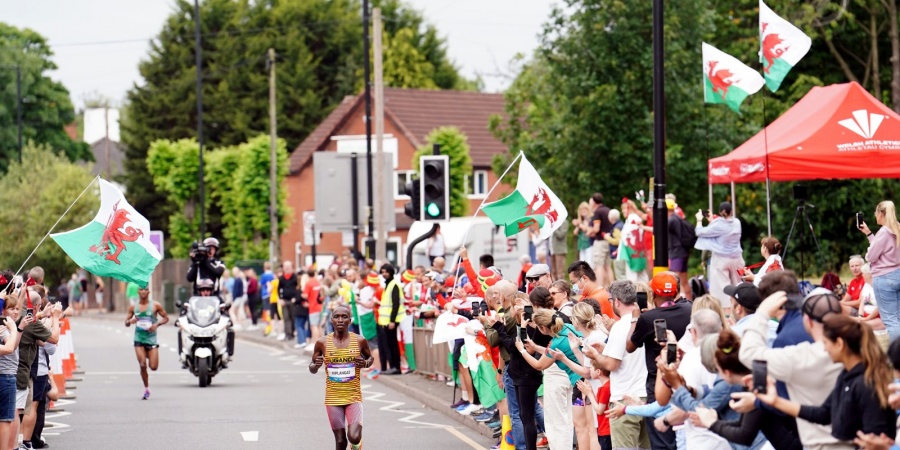 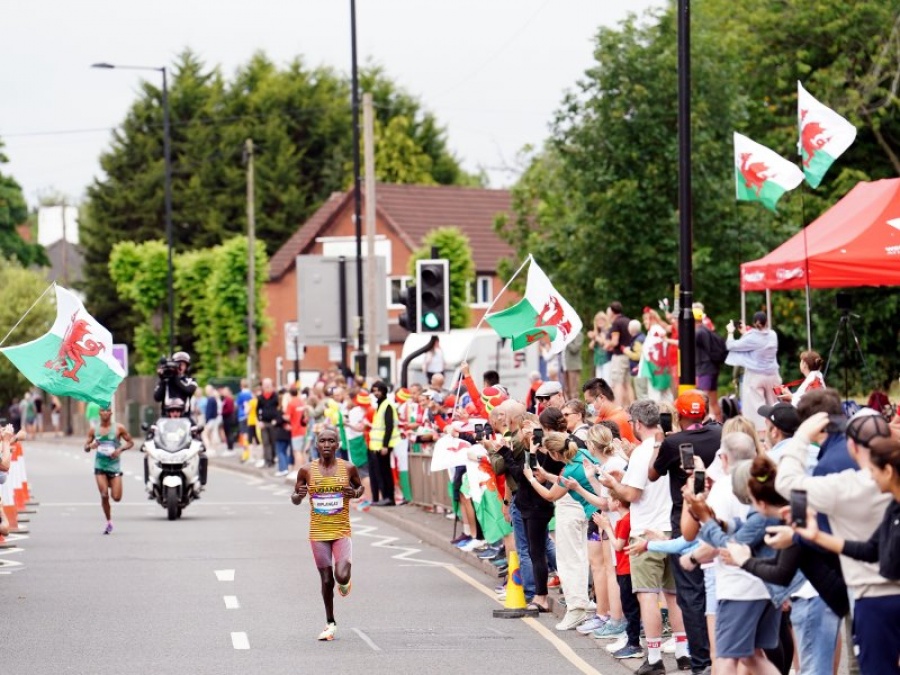 Victor Kiplangat earned a memorable gold medal victory at the Commonwealth Games in Birmingham today stopping the clock in a time of 2:10:55.

The Ugandan athlete produced a majestic display around the city centre course which comprised two 18km loops climaxing with a 6.2km section to claim the biggest triumph of his career so far.

An ecstatic Victor, who trains out of the NN Running Team camp in Kapchorwa, said: “I have always dreamt of winning a championship marathon, this first one means a lot to me. I have now won two out of three marathons I ran, it's a dream coming true! Thanks to my team and teammates for all the support they gave me through the years leading up to this day.”

In his first fully completed marathon, the 22-year-old claimed top spot in the Istanbul Marathon last year and in April, Victor climbed to number two on the all-time Ugandan marathon rankings by running a time of 2:05:09 for fourth in Hamburg. 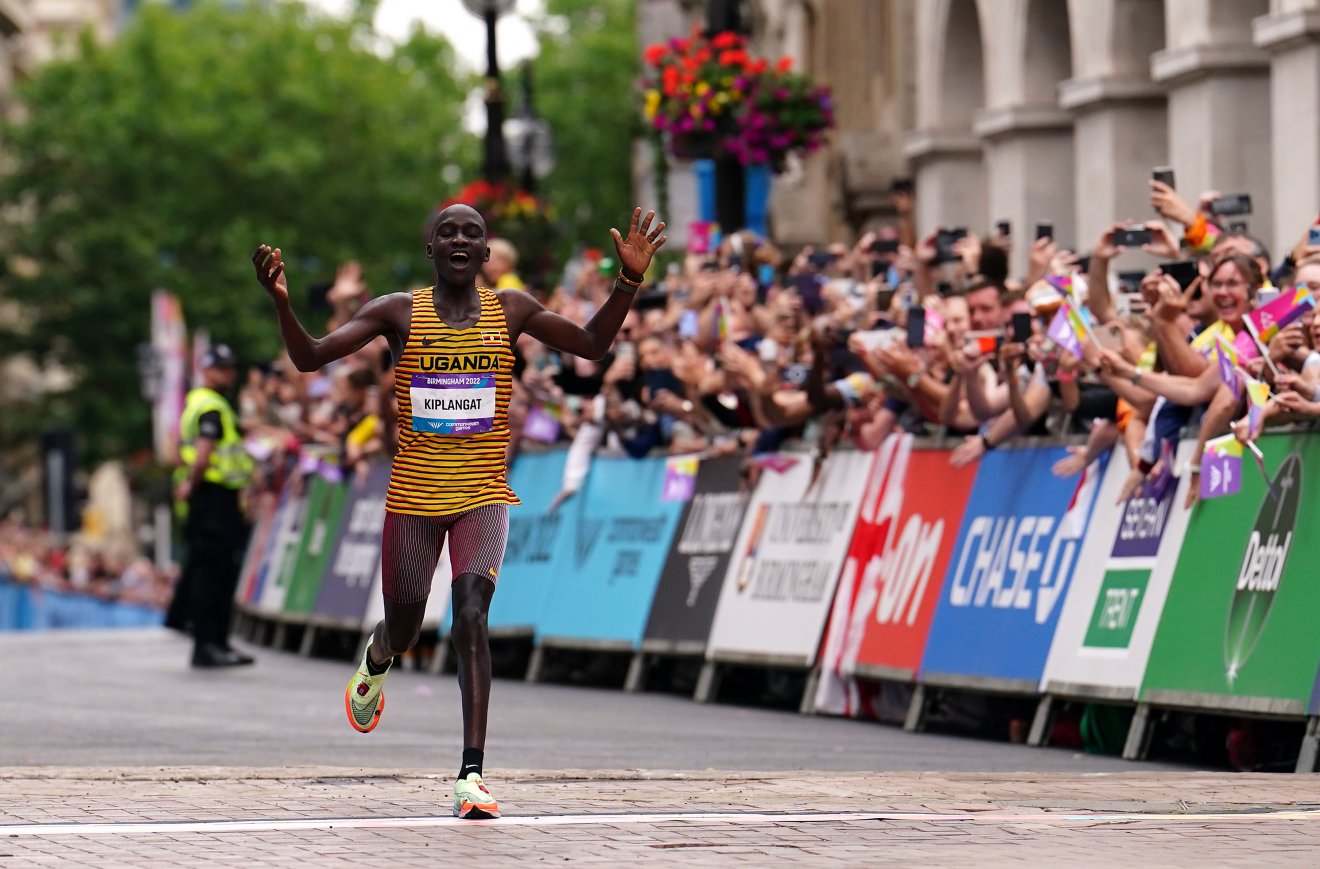