A superstar on the track, the Ethiopian with the beautifully rhythmic running style hopes to make the same impact on the roads.

More latterly moving to the roads in 2020 she ran a lightning fast 1:05:18 to win the Valencia Half Marathon. On her marathon debut in 2022 she registered an electric 2:18:05 to finish second in the Amsterdam Marathon. 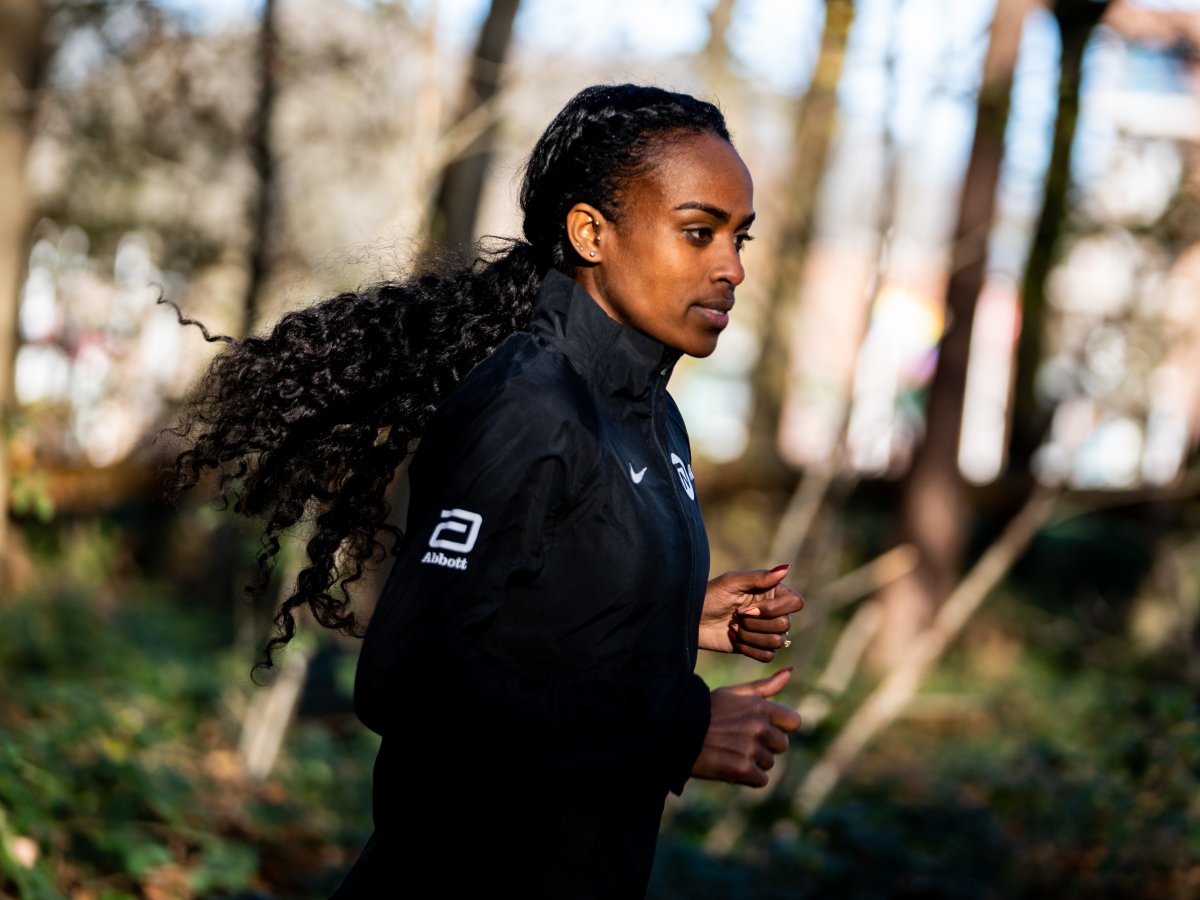 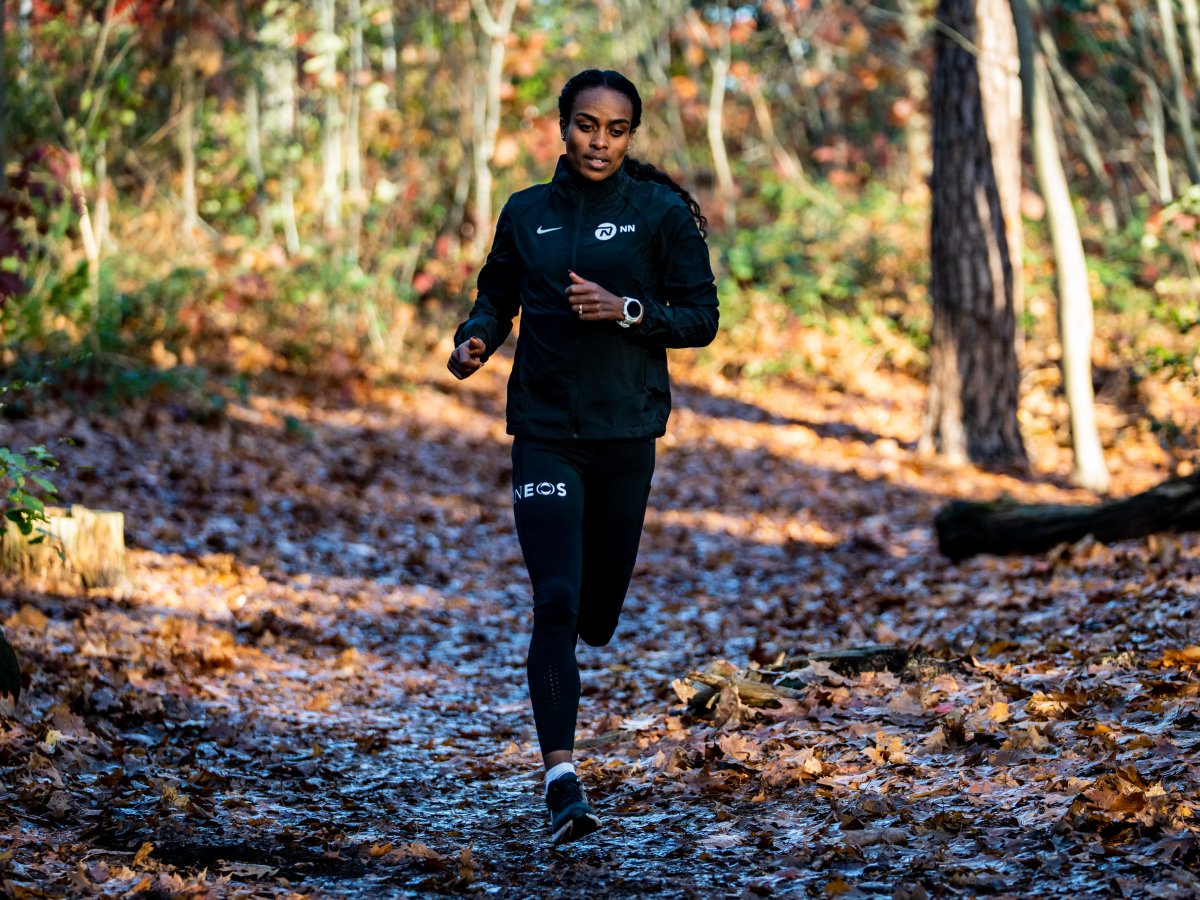 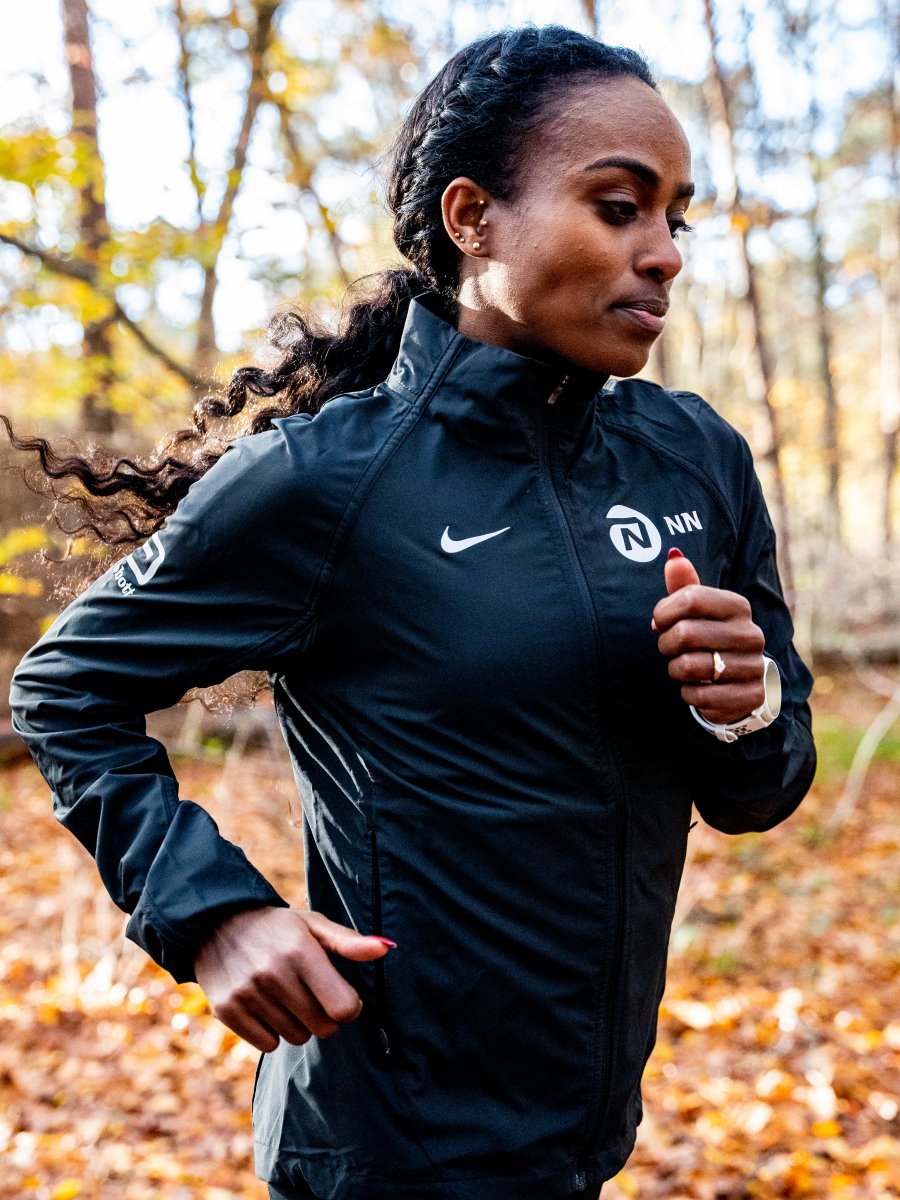