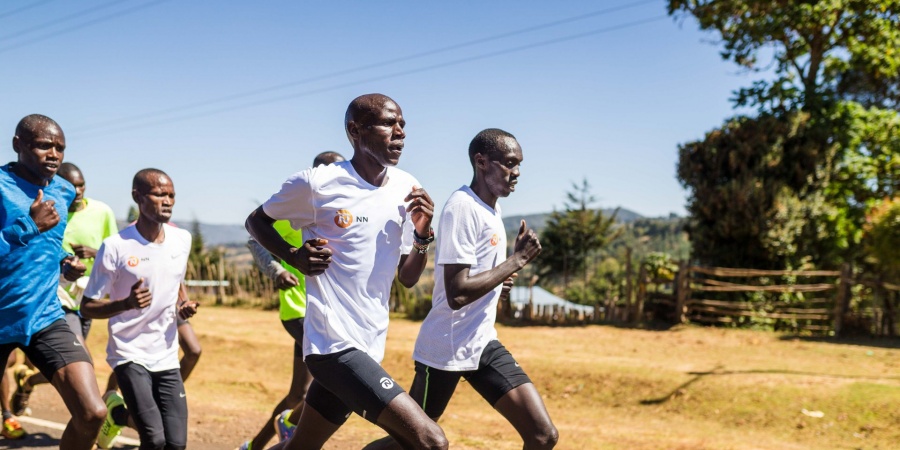 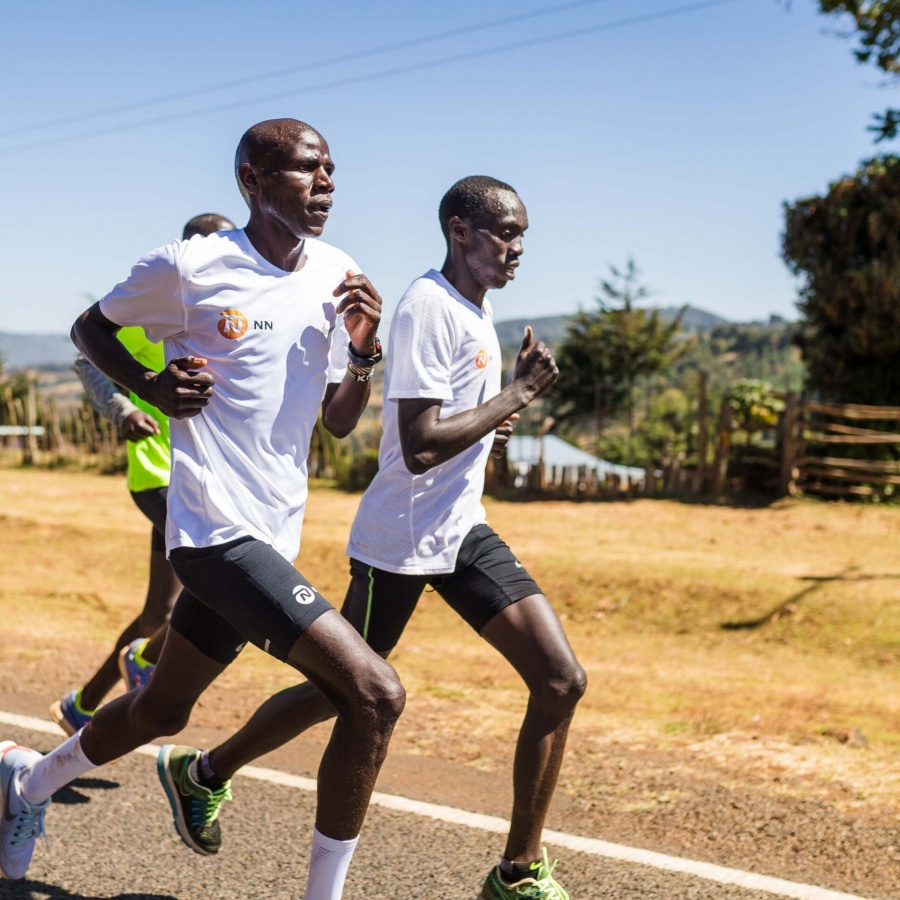 Gideon Kipketer is among an exciting crop of athletes who could represent the next generation of marathon stars.

In 2012 he switched his attention to road running and made an eye-catching marathon debut – clocking 2:08:14 for eighth in Amsterdam.

Since that performance, Gideon has continued to make rapid improvements and even though he was slated to be the pacemaker at the 2016 Mumbai Marathon he accelerated clear of the field at 30km to take the race win in 2:08:35.

Swelled with a new level of confidence he made his World Marathon Majors debut in Chicago, where he impressed to claim third spot in 2:12:20 behind race winner and two-time former world marathon champion Abel Kirui.

His rising status in global marathoning was further cemented earlier this year as Gideon dismantled his previous PB by more than two minutes to record 2:05:51 for second in the Tokyo Marathon behind former world record holder Wilson Kipsang. 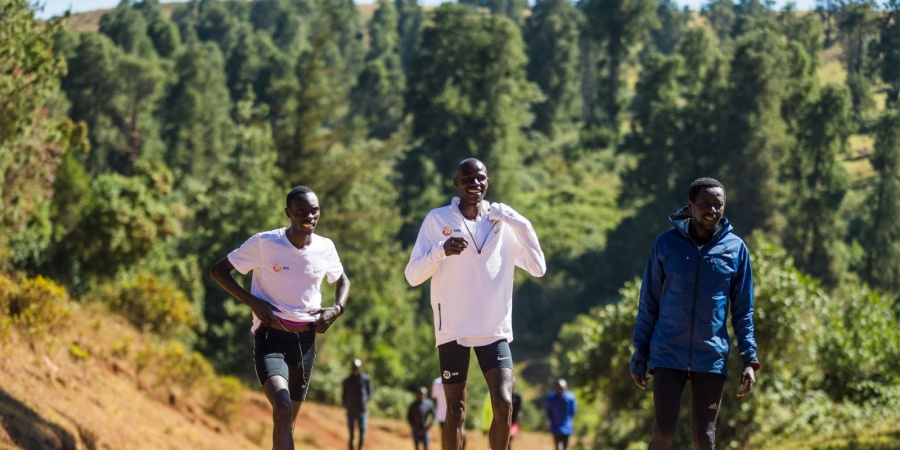