Leul Gebresilase is one of the most reliable and consistent marathon performers in the NN Running Team.

The Ethiopian began his international track life in Japan before moving to the roads in 2014, where he claimed victory in the Rio Half Marathon.

Leul dipped under the one-hour barrier for the first time over the half-marathon, when clocking 59:18 for second in the Medio Maraton Ciudad De Valencia in 2017.

He enjoyed a fabulous first season as a marathon runner in 2018, recording 2:04:02 for second in his 42.2km debut at the Standard Chartered Dubai Marathon before later that year winning the Maraton Valencia Trinidad Alfonso EDP Marathon (2:04:31).

In 2020 he finished tenth at the World Half Marathon Championships in Poland and also finished ninth in a solid 2:05:29 at the Valencia Marathon.

He snared the Ethiopian Half Marathon title in 2021 as well as earning a podium spot for third at the TCS Amsterdam Marathon (2:04:12). 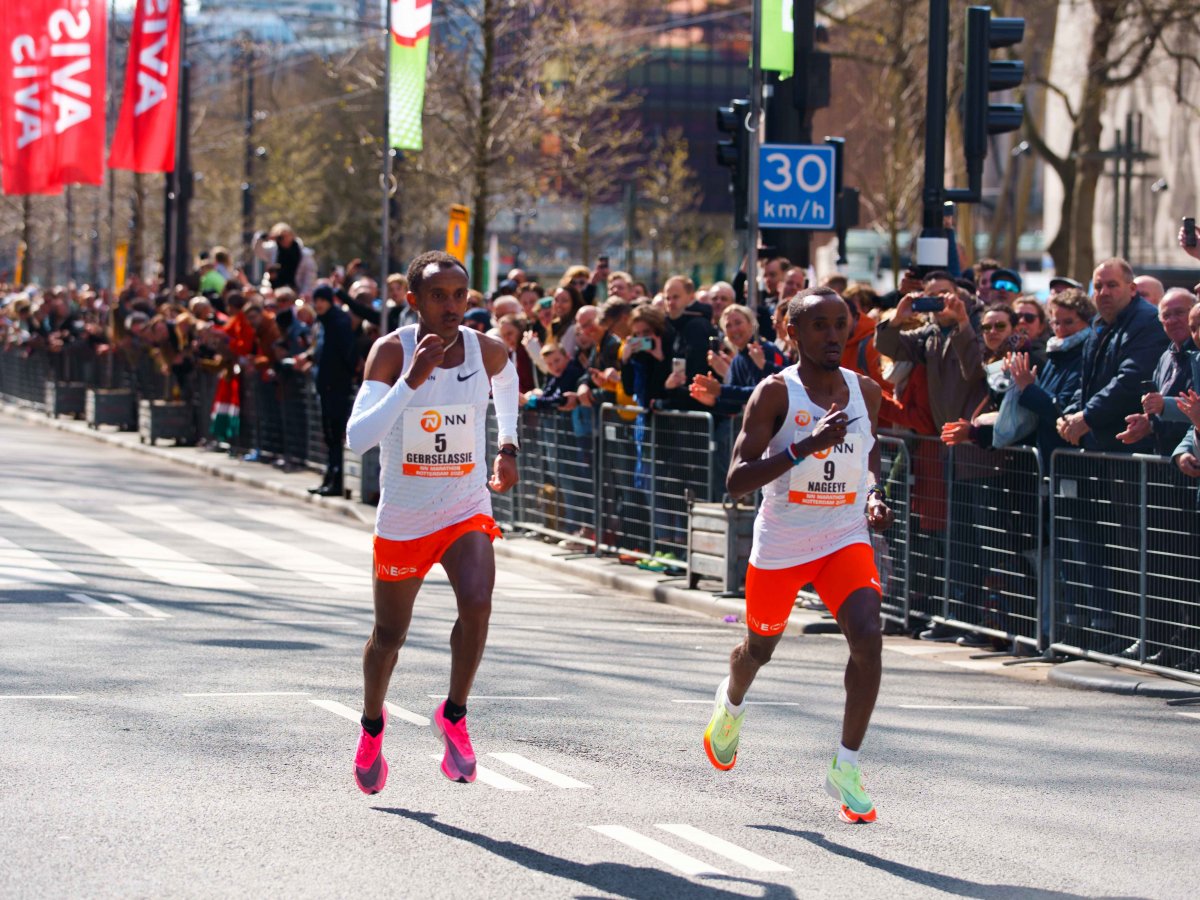 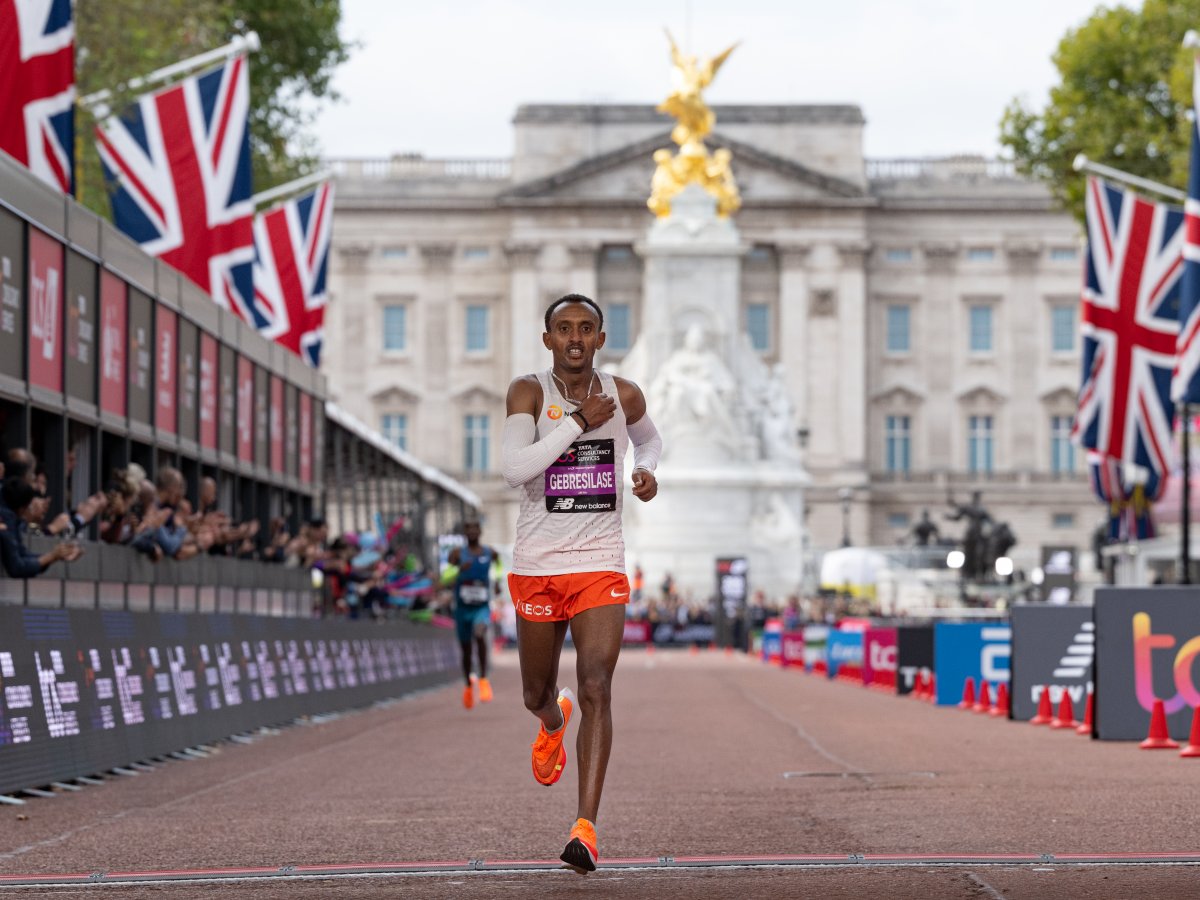 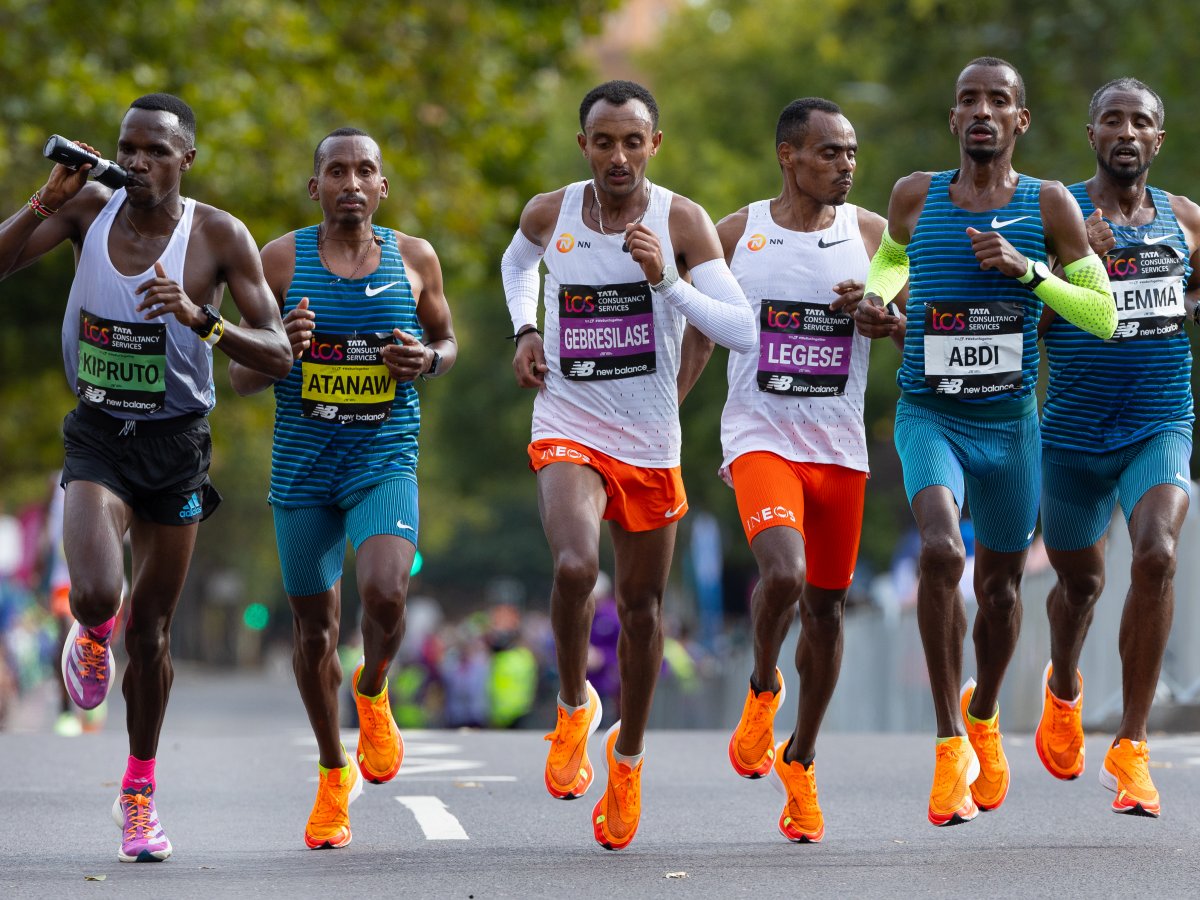