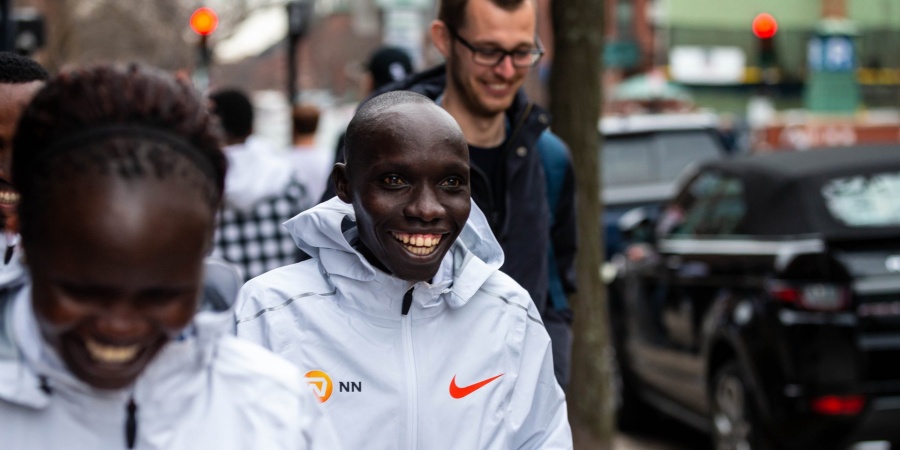 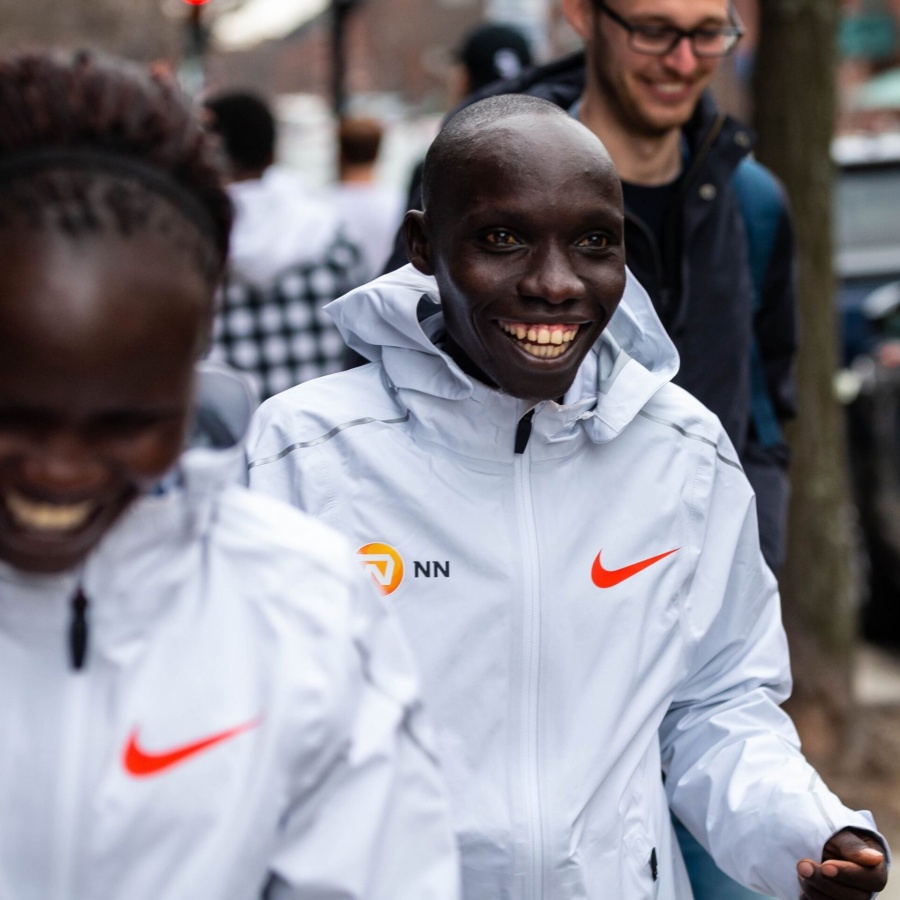 Philemon Rono has proved himself an adaptable and versatile performer more than capable of making a big impression on the international marathon scene.

After initially featuring as a solid track athlete, in 2011 he hinted at his road potential with victory over ten miles in Tilburg in 47:21 followed by a 46:26 clocking over the same distance for sixth in Zaandam.

In 2012 the Patrick Sang-coached athlete further cemented this view by blitzing to half-marathon victory in Paderborn in a new PB of 60:58. Philemon trimmed a further 19 seconds from that mark with second place finish at the Lille Half-Marathon but further demonstrated his wide range of talents by winning the Obudu Mountain Race in Nigeria and claiming a shock Kenyan Cross Country title in Nairobi to qualify for the World Cross Country Championships in Bydgoszcz.

Despite an initial reluctance to tackle the full marathon distance on his 42.2km debut he showed his undisputed quality by running 2:07:07 for third in Hamburg. In 2015 he enjoyed a pair of rock solid 2:08 marathons to place fourth and fifth in Hamburg and Valencia, respectively.

In 2016, in what his third successive appearance in Hamburg, he placed second in 2:07:20 before later in 2016 securing his maiden marathon success in Toronto (2:08:27) despite falling during his pre-race warm-up.

Philemon opened his marathon campaign in 2017 with a 2:09:22 performance in Rotterdam for eighth before later in the year successfully retaining his Toronto Marathon title with a comprehensive win in a new PB 2:06:52.

In his most recent marathon, the man known as “Baby Police” produced a blistering performance in the 2019 edition of the Toronto Waterfront Marathon, posting a PB of 2:05:00 to claim his third title. The time was also a course record and a Canadian all-comers record.

In his sole competitive performance in 2020, Philemon recorded a swift 2:05:37 to place tenth in the Valencia Marathon. 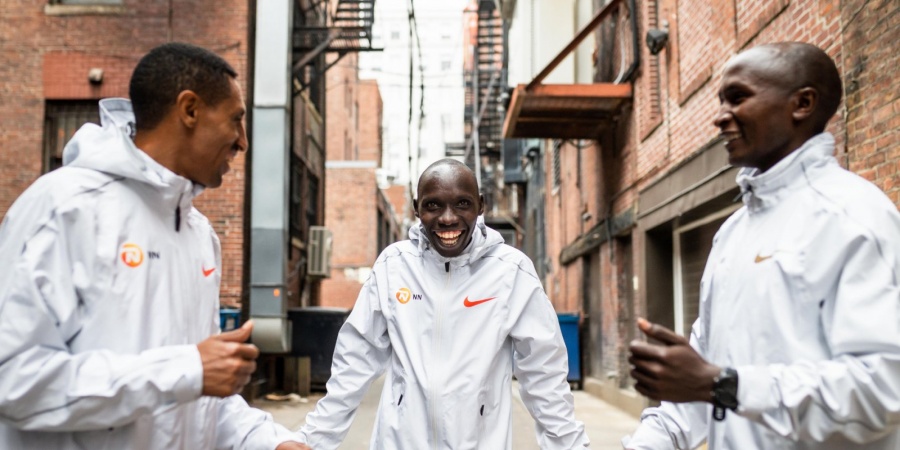