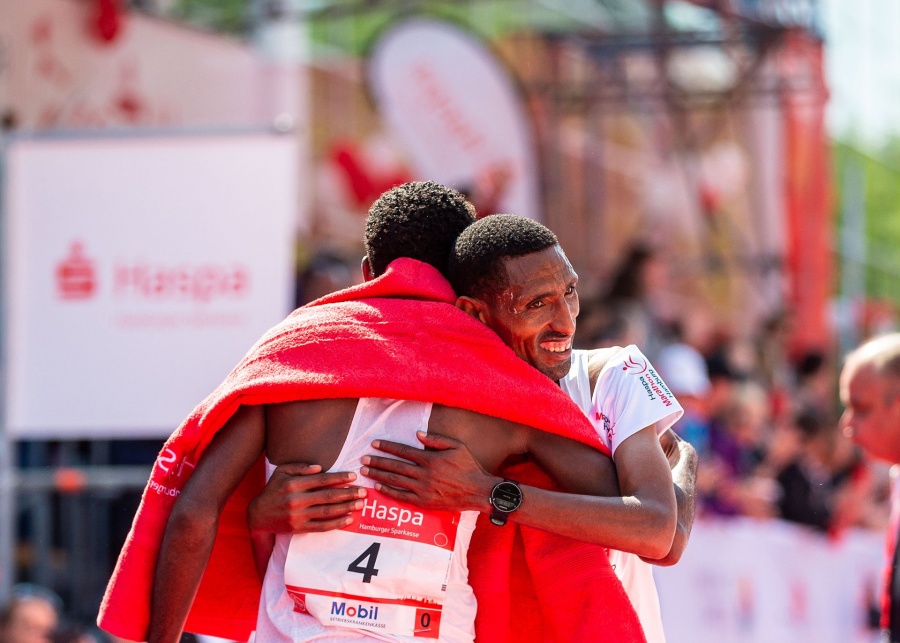 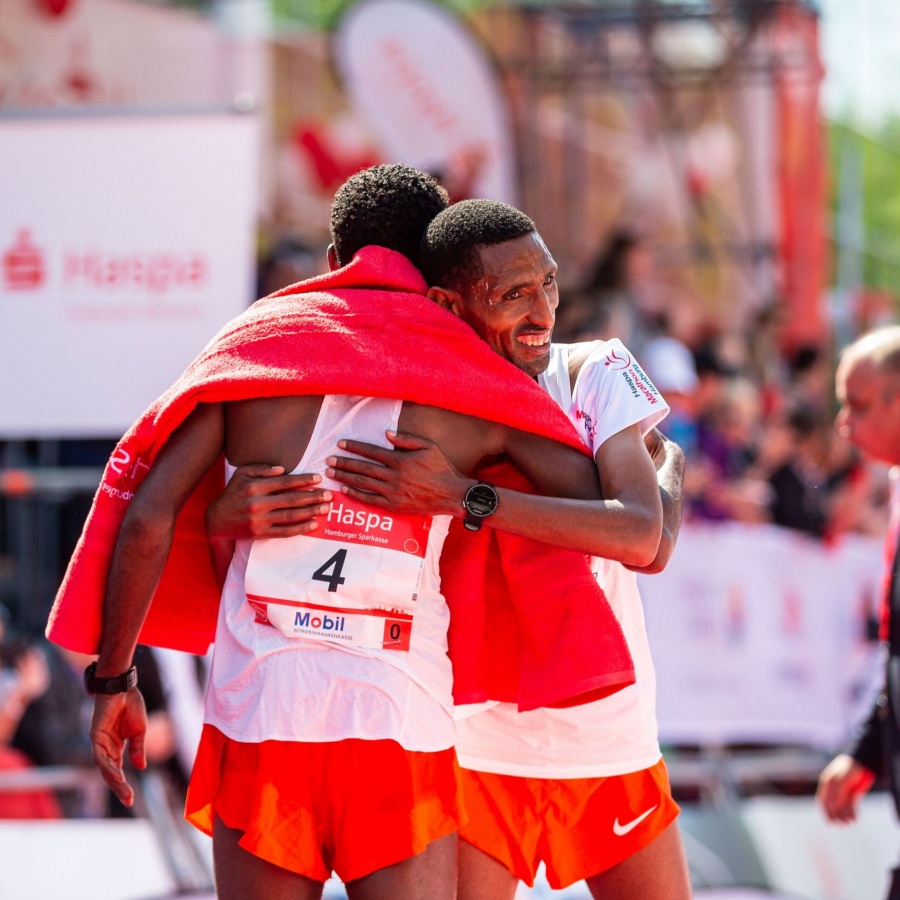 Solomon announced himself as an NN Running Team gem following twin marathon victories in the first four months of 2018. After the 24-year-old claimed his maiden marathon win in Mumbai in January in 2:09:34, he followed this up with an eye-catching 20-second success in the Hamburg Marathon in a swift 2:06:34.

The Ethiopian first made his mark internationally by finishing fourth in the 3000m at the 2011 World U18 Championships in Villeneuve d’Ascq.

His road running ability first became apparent the following year, when he won the 10km Crescent City Classic in New Orleans in 28:14 at the tender age of 18.

In 2014 he made a giant stride forward over the half marathon distance, recording a slick PB of 60:12 en route to victory in the San Diego Half Marathon.

Solomon then proved he was the real deal over 42.2km by placing second in the 2016 Rotterdam Marathon in a personal best of 2:06:22.

In 2017 he placed a solid 12th in the Tokyo Marathon (2:09:31) before later in the year grabbing third at the Toronto Marathon (2:11:27).
Solomon completed a highly successful 2018, after winning the Mumbai and Hamburg marathon, by placing third in the Amsterdam Marathon in a personal best 2:04:40.

The Ethiopian returned to the Dutch capital in 2019, placing second in 2:05:16 – just seven seconds behind race winner Vincent Kipchumba of Kenya. Two years later, in 2021, Deksisa ran the Rotterdam Marathon finishing ninth with a time of 2:10:32.

When second at the 2016 Rotterdam Marathon he finished one place in front of his NN Running Team team mate and 2017 world champion Geoffrey Kirui. 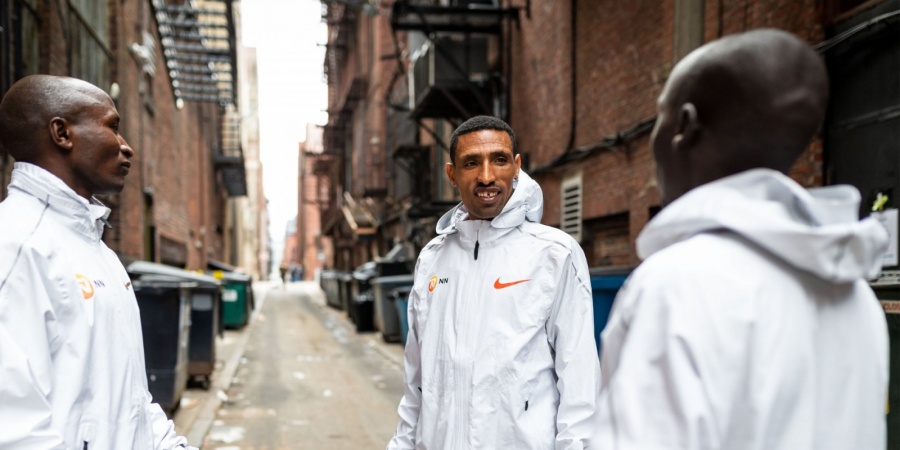