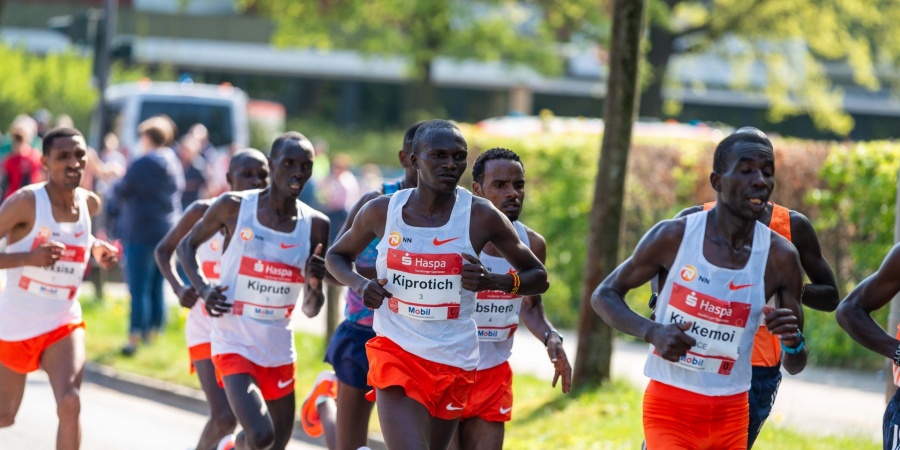 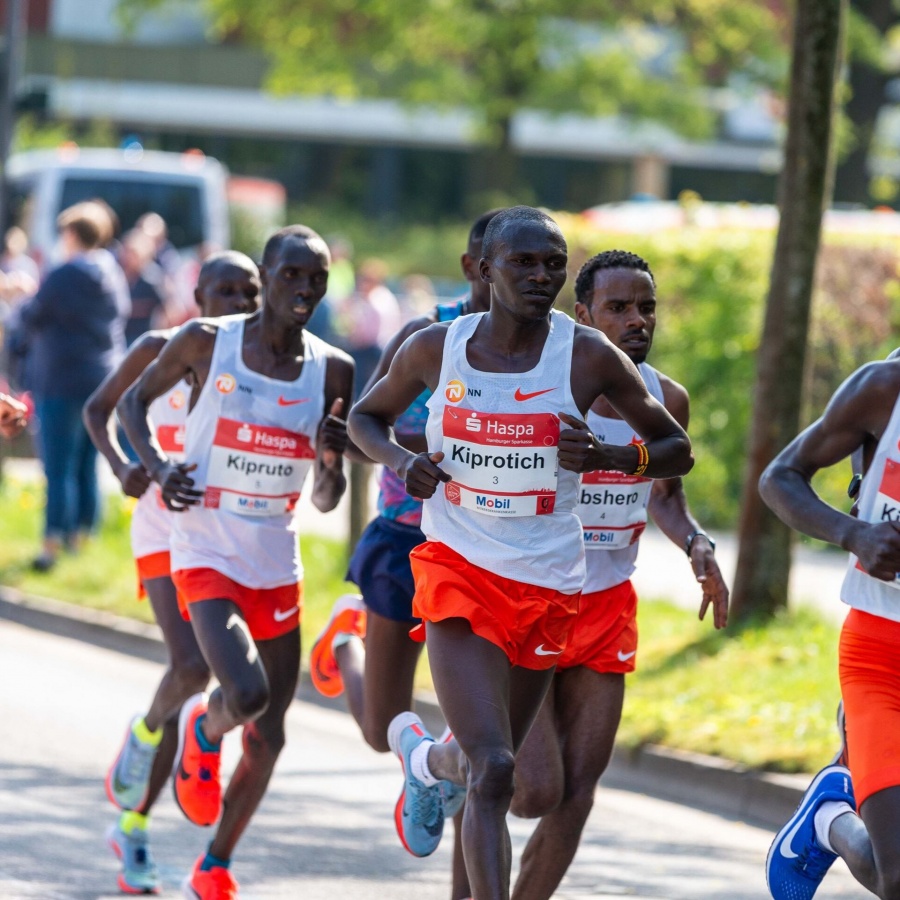 Stephen Kiprotich has proven to be a marathon maestro in the red-hot heat of championship competition.

The Ugandan-born athlete from the Kapchorwa district started out as a cross country and track specialist. In 2008 Stephen placed fifth over 10,000m at the World U20 Championships and also finished 12th in his third and final appearance in the U20 race at the World Cross Country Championships.

Moving into the senior ranks, the affable Ugandan finished 23rd at the 2009 World Cross Country Championship and sixth in the 10,000m at the 2010 African Championships, but it was only after switching to the road in 2011 that he made his break through into world-class.

On his marathon debut Stephen set a national record of 2:07:20 to win in Enschede before later that year finishing eighth over 42.2km at the Daegu World Championships.

Stephen emerged as an international road running star in 2012 when, after finishing third in the Tokyo Marathon, he became the first Ugandan for 40 years to win Olympic gold, kicking clear of Kenyan duo Abel Kirui and Wilson Kipsang at 38km to secure an unforgettable victory in 2:08:01 at the London Games. 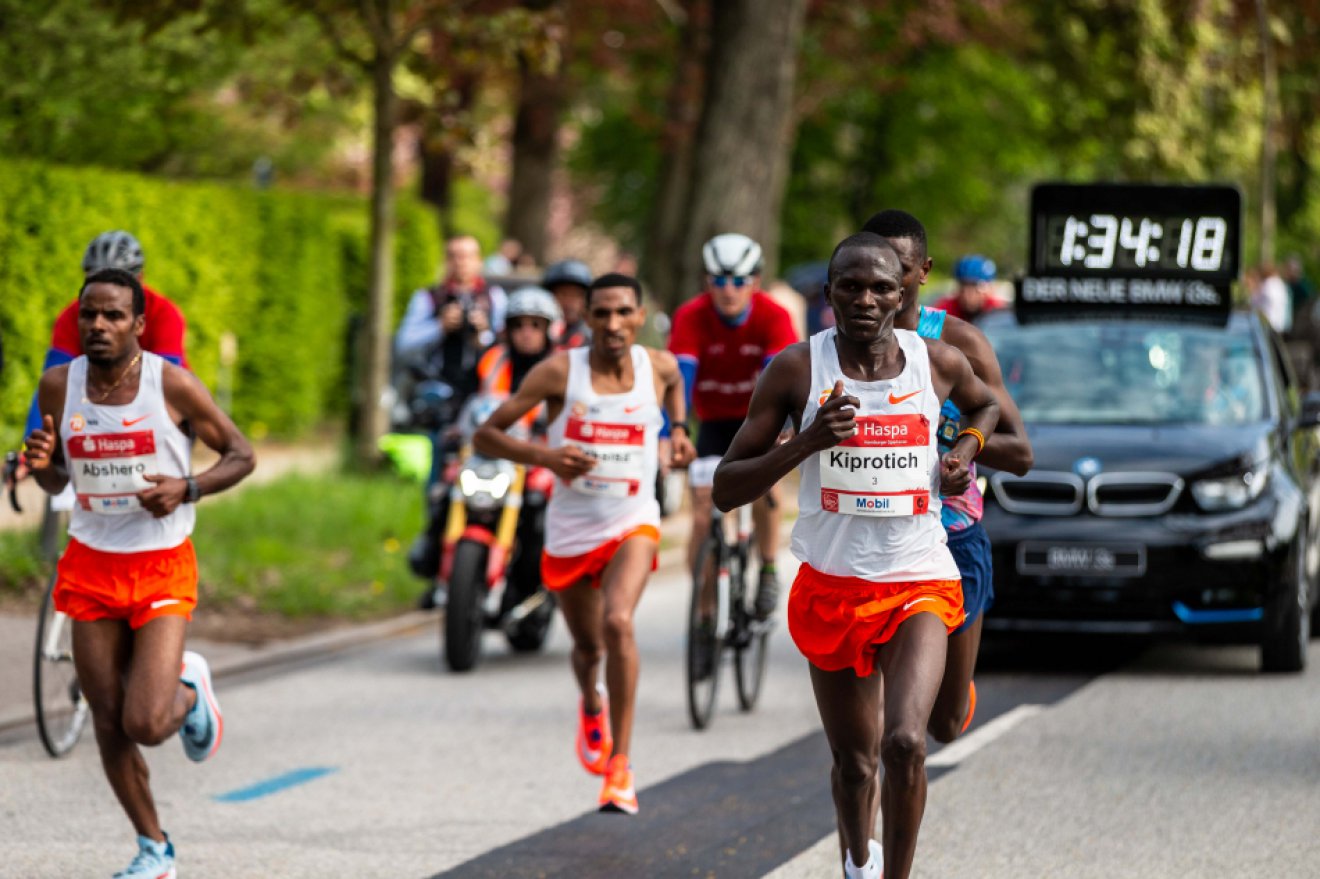 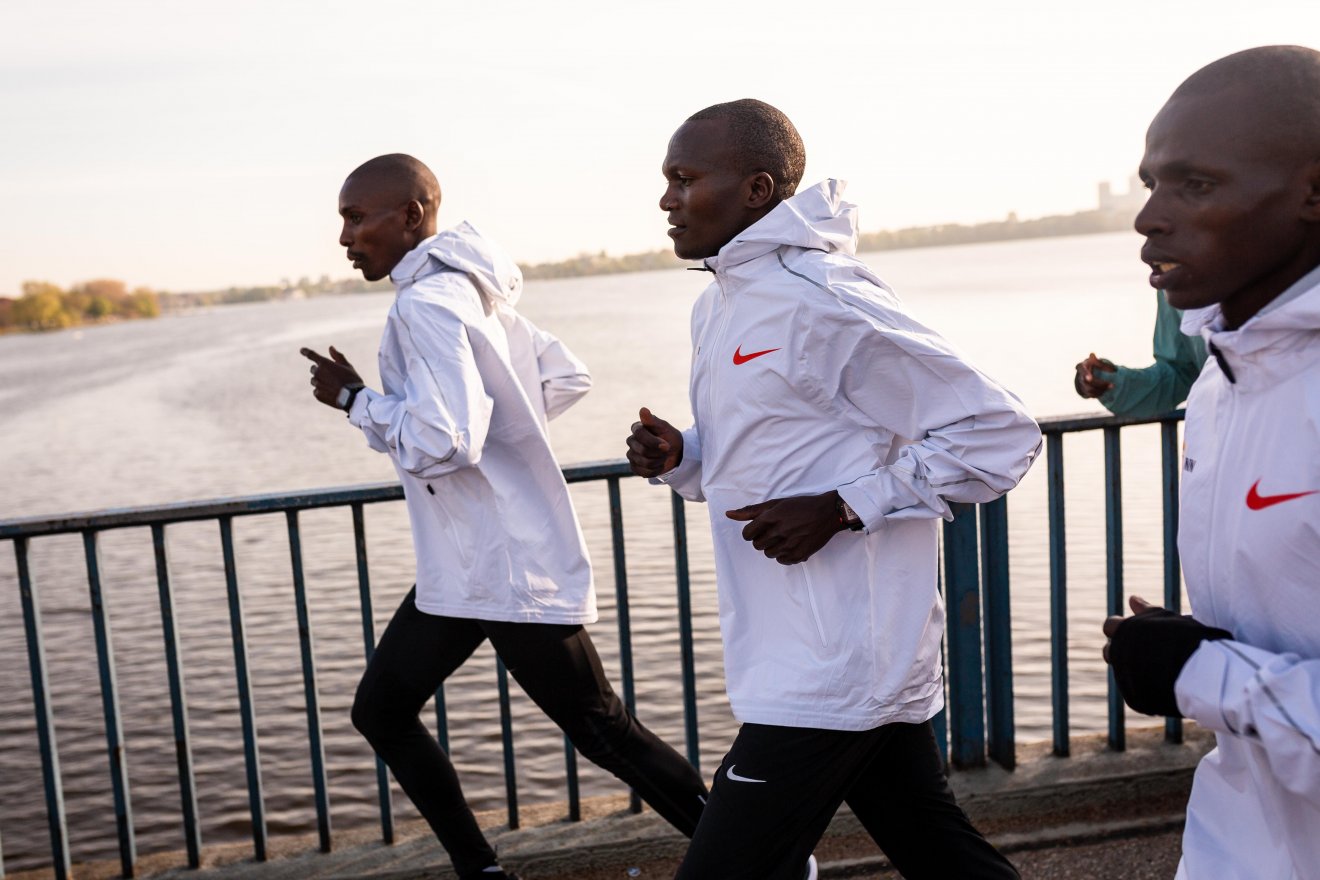 The following year Stephen proved this was no fluke by claiming the World Marathon Title in Moscow by a 21-second margin from Lelisa Desisa of Ethiopia. Earlier in the year, on his return to the British capital, he had finished sixth at the London Marathon.

In 2015 he had to settle for sixth in the defence of his World Marathon Title in Beijing, but had the satisfaction of setting a Ugandan record (2:06:33) earlier that year when finishing second in the Tokyo Marathon.

He crossed the line fourth at the 2016 Tokyo Marathon and in 2017 finished runner-up at both the Hamburg and Fukuoka Marathons.

In April 2019 he banked another podium finish with a third place finish in the Hamburg Marathon, stopping the clock in 2:08:31.

Stephen produced a solid performance to place fifth (2:09:04) at the 2021 NN Mission Marathon in Enschede. 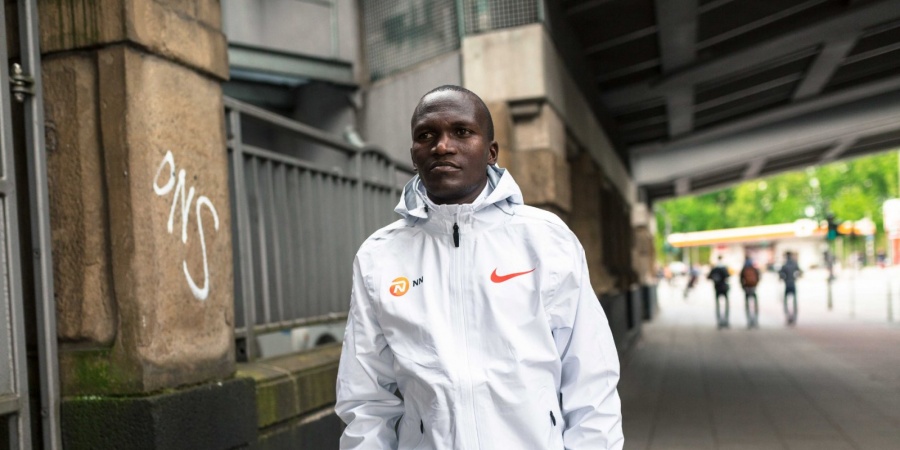