Tsehay Gemechu is one of a group of talented Ethiopian female athletes currently making a big impact on the global stage for the NN Running Team.

Boasting good natural speed, she moved to Addis Ababa in 2016 and started her international career the following year.

She made a massive breakthrough at the 2018 Airtel Delhi Half Marathon, defeating her childhood hero, Tirunesh Dibaba, to win in 1:06:50.

Tsehay enjoyed a stellar year in 2019, impressing on the road, track and cross country. She started the year setting an Ethiopian 10km road record to win the Valencia Ibercaja in 30:15 and followed this by placing sixth at the World Cross Country Championships in Aarhus, Denmark.

Later that year she landed the 10,000m title at the All Africa Games before setting a monster PB of 14:29.60 for fourth in the 5000m final at the World Championships in Doha. She climaxed a memorable year by retaining the Airtel Delhi Half Marathon title in a course record time of 1:06:00.

In 2021 she enjoyed more success over the half marathon distance, winning the CPH Half in Copenhagen (1:05:08) and the EDP Meia Maratona De Lisboa in Lisbon (1:06:06). Tsehay retained her Lisbon Half Marathon crown in 2022 and also set a PB of 1:05:01 for second at the Antrim Coast Half Marathon. Tsehay climaxed her competitive season placing third in the TCS Amsterdam Marathon in 2:18:59 on her marathon debut.

Tsehay developed her endurance background by running 12km to and from school every day. 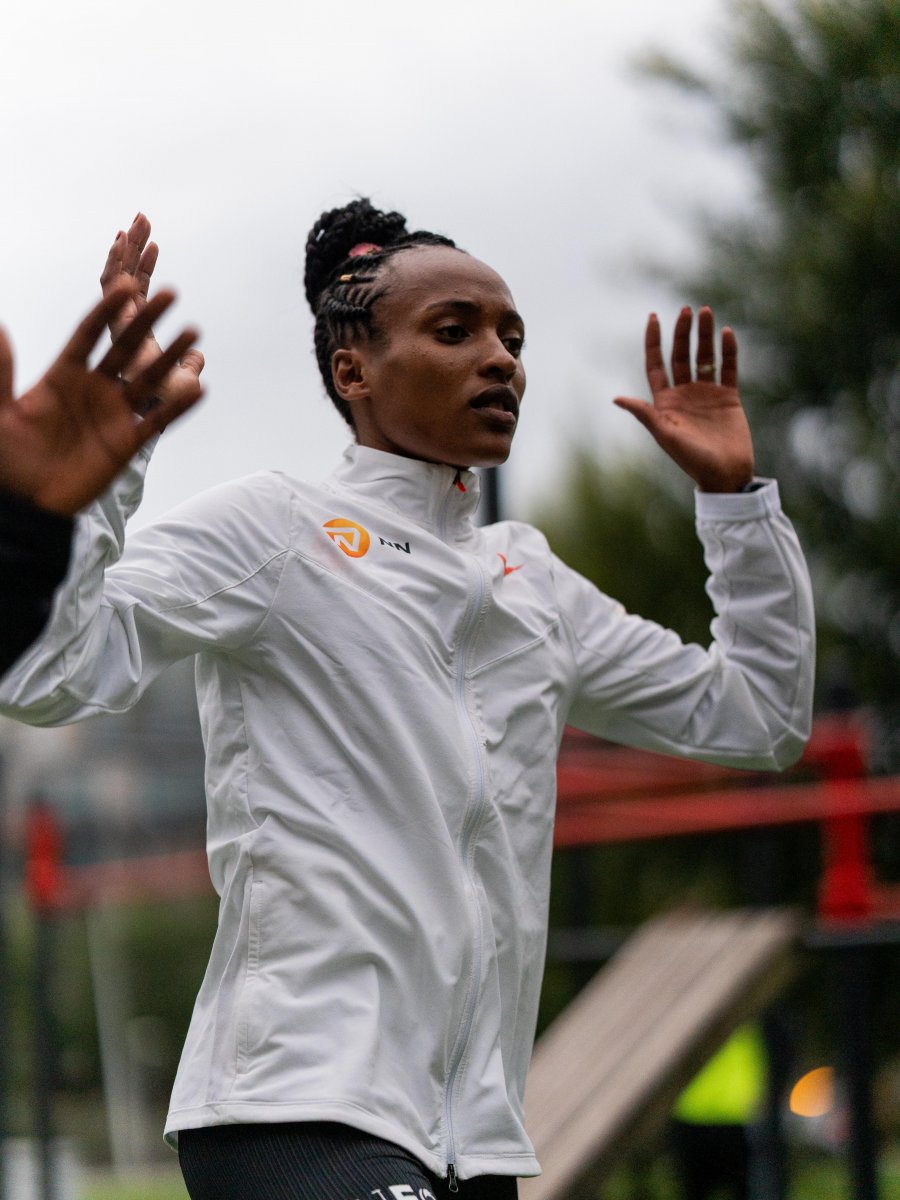 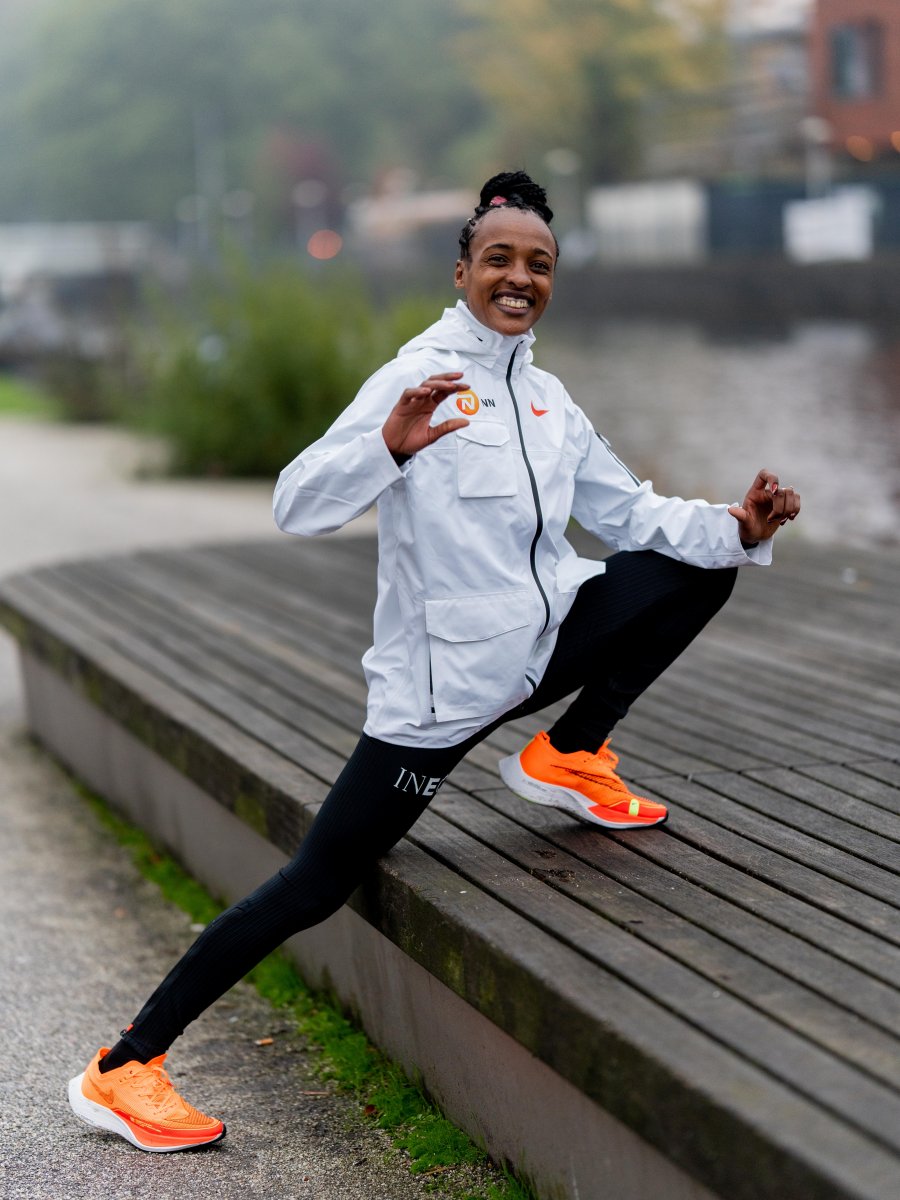 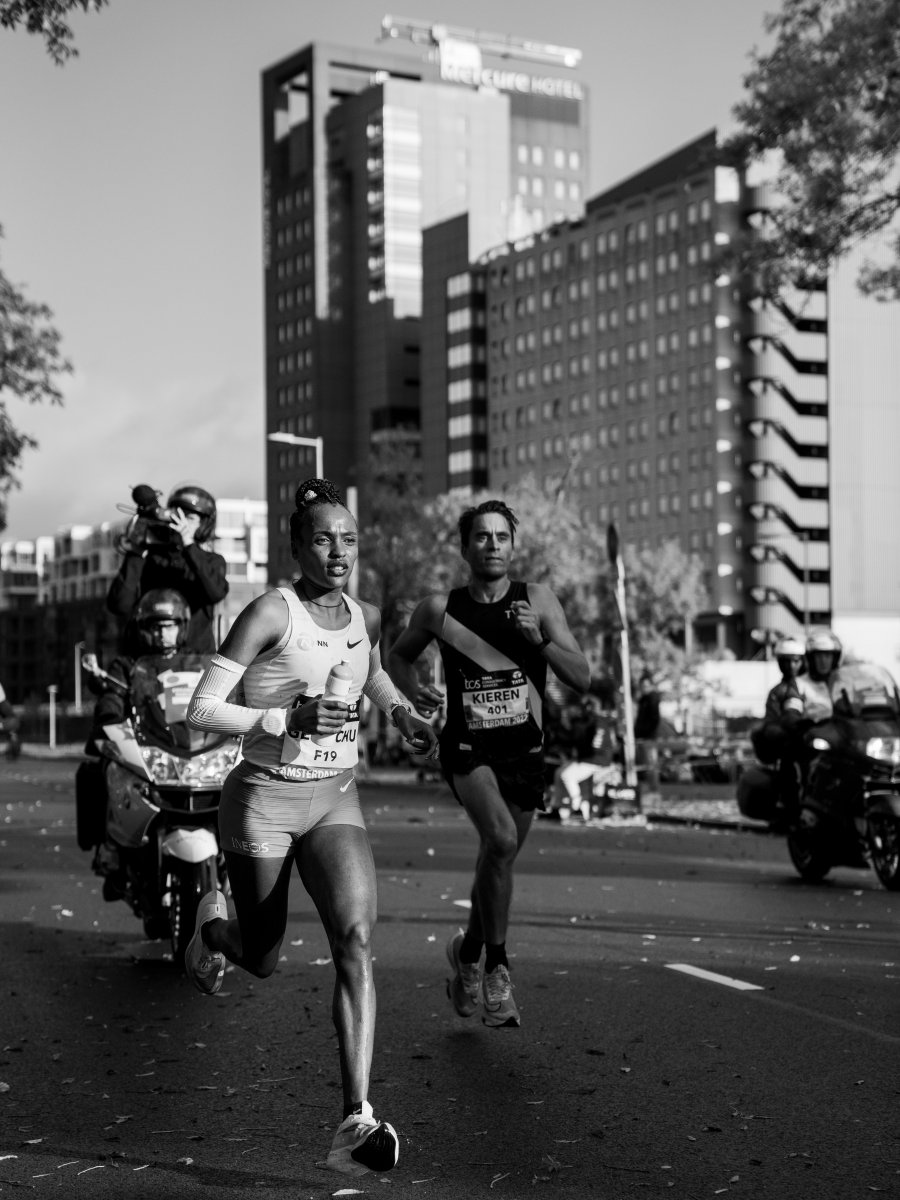