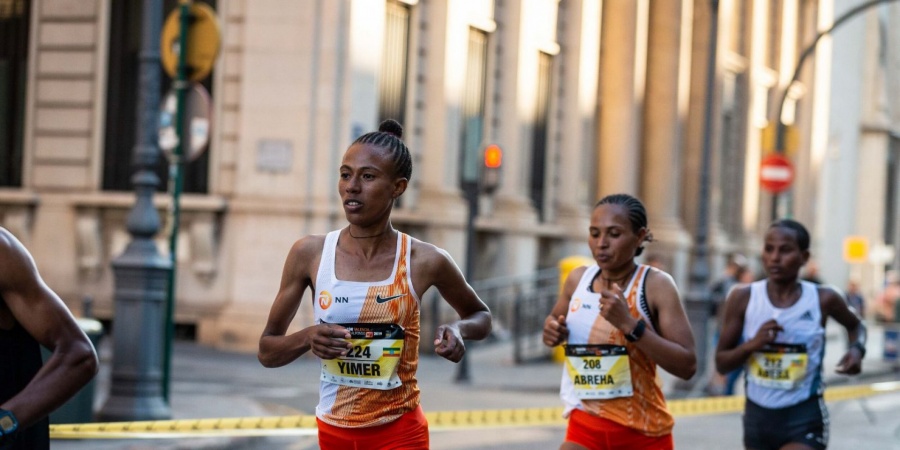 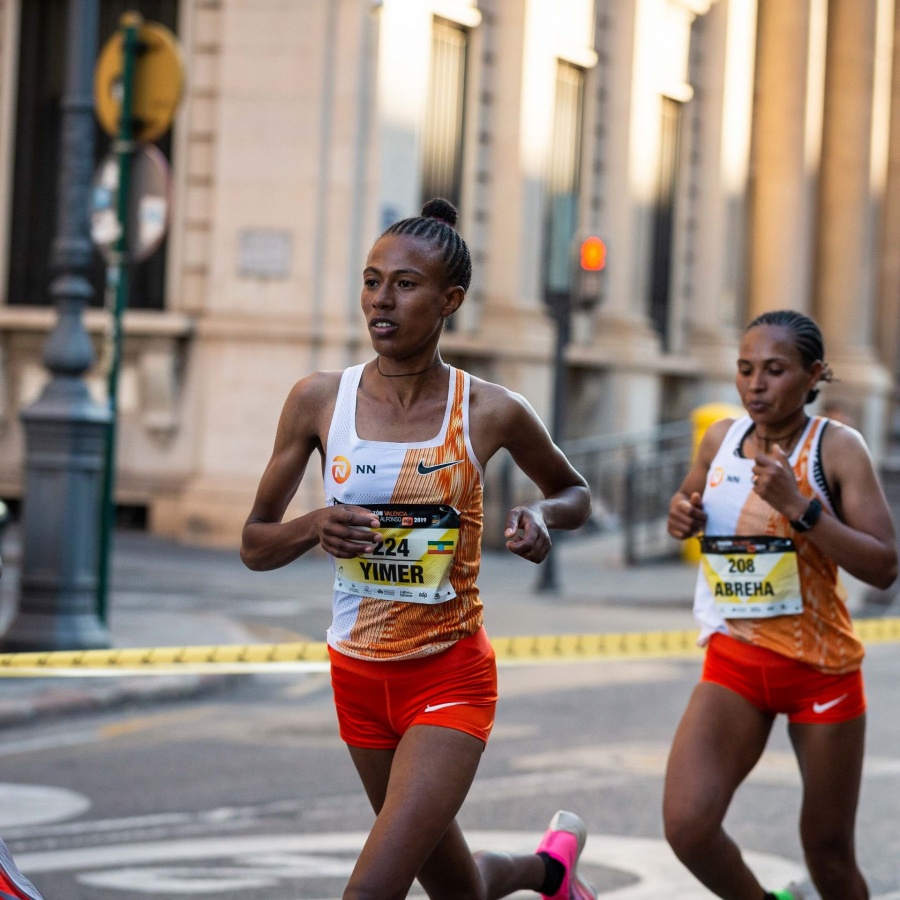 Zeineba Yimer is part of a legion of exciting Ethiopian talent within the NN Running Team. The versatile athlete looks set for a glittering future in the sport.

Born in South Wollo in the Amhara region, Zeineba started competing internationally in 2016 and made her breakthrough the following year, placing an impressive tenth in the U20 race at the World Cross Country Championships in Kampala.

In 2018 the long-limbed athlete enjoyed a prolific year over the half-marathon distance claiming wins in Egmond aan Zee and Sendafa before later impressing at the World Half Marathon Championships in Valencia, finishing a notable fifth in a PB of 68:07.

Zeineba, who is coached by Getamesay Molla, later that year lowered her half marathon PB to 66:21 placing fourth in Copenhagen.

On the road, she finished third in the RAK Half Marathon in a lifetime best of 65:46 and claimed victory over 15km in Valencia (46:52). Later that year she returned to the Spanish port city and ran a super-slick time of 2:19:28 for fifth on her marathon debut.

She maintained her excellent record by placing an admirably fourth in 2:19:54 at the 2020 Valencia Marathon. 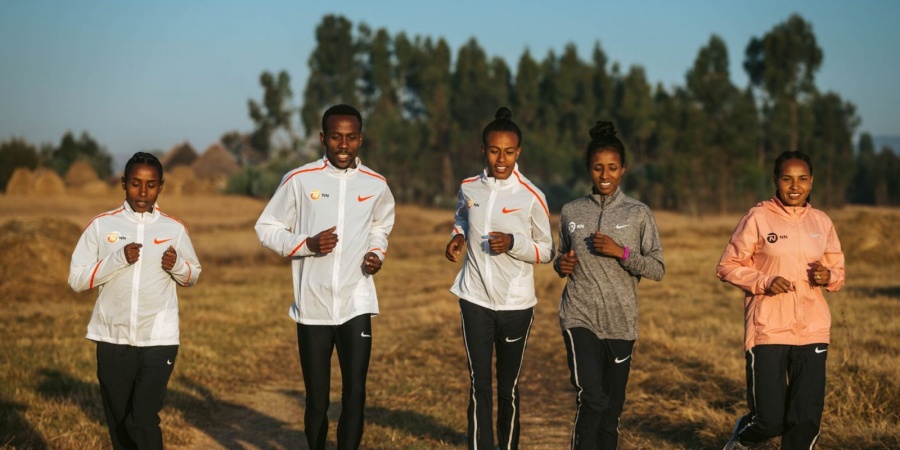 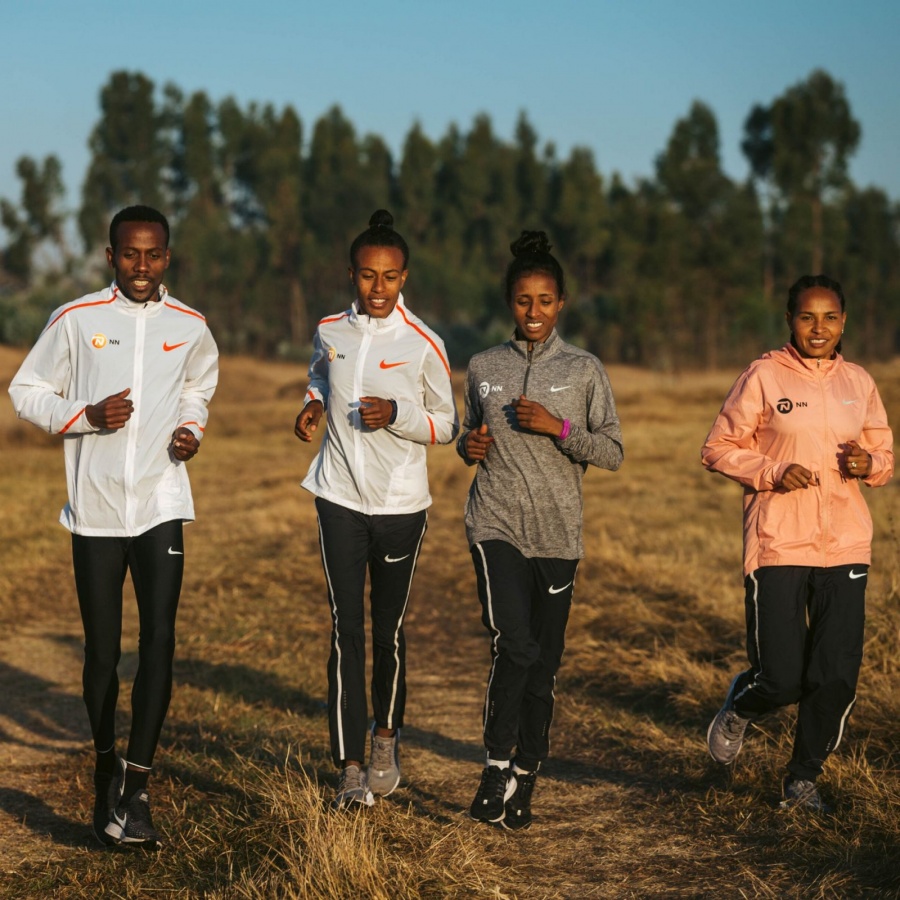